Wetlands formerly known as Kota Kinabalu City Bird Sanctuary cover an area of 24 hectars of mangrove forest. These are situated mere 2 kilometers northeast from the capital of Kota Kinabalu. Originally, these were used as sort of a model example of a tourist resort, educational compound, and zone of environmental protection and related research. 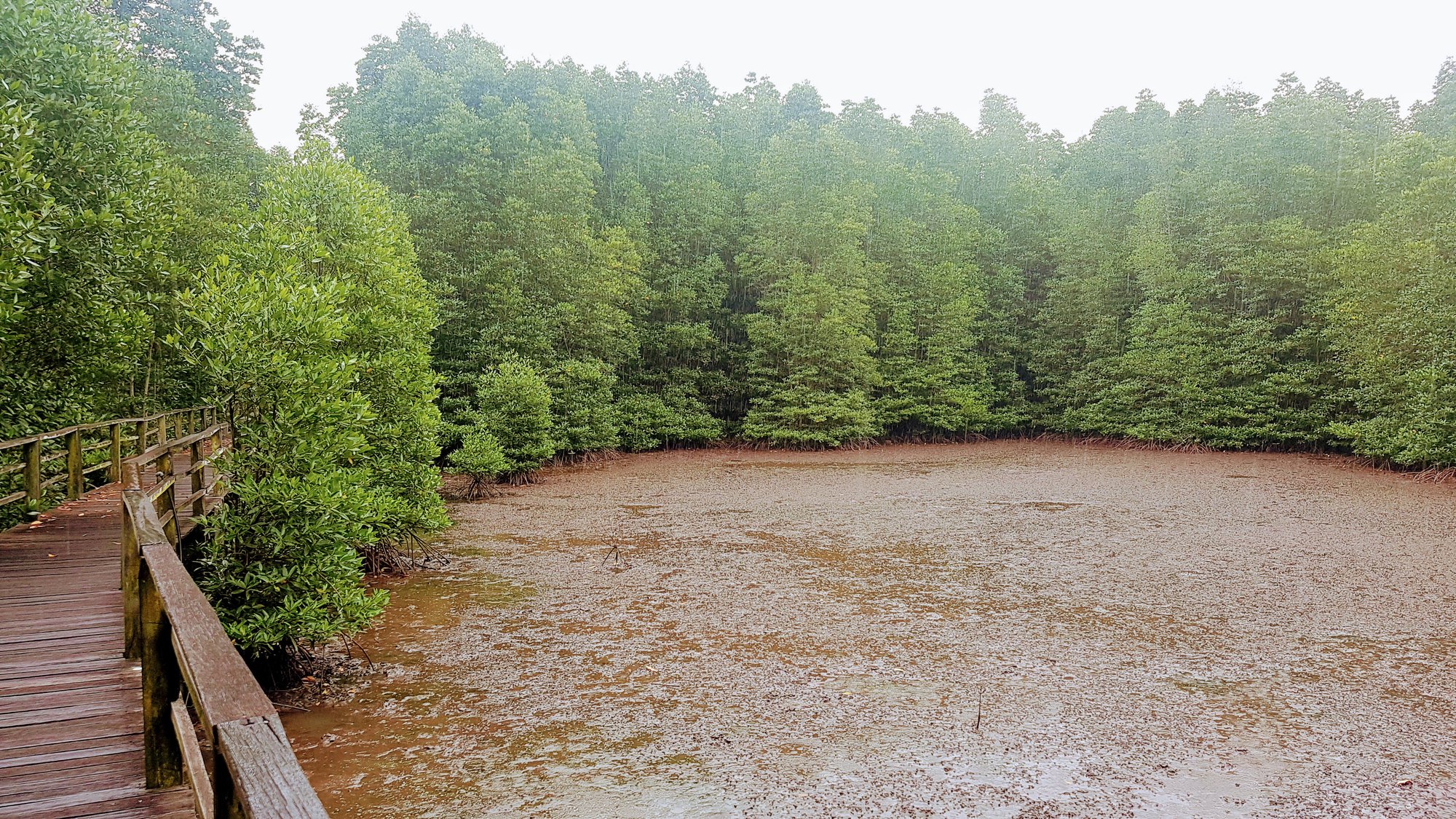 Wetlands are an amazing ecosystem where the land meets the sea. A 45-minute walk  in mangrove forest is a great oportunity to breath some fresh air and observe different bird, flower, and animal species.

Wetlands near Kota Kinabalu were natural habitat and "restaurants" for different local bird species and birds migrating here from north Asia. Here you may see many different species of birds unknown to our geographical location. However, there are also many species which are at home here such as butterflies, ants, jellywish, water snakes, and wetland lobsters. 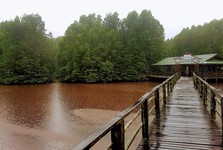 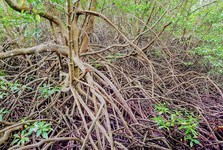 There are other activities available next to simple walk. Also, people may choose from programs on environmental protection, activities for companies, meet the birds, etc.

Opening hours: Tuesday to Sunday from 8 am to 6 pm, including bank holidays.

We Recommend You to Taste the Lobster

On Borneo, you may taste shrimps, seashells, cuttlefish, fish, crabs, or lobsters. And we recommend the latter. You can get them in the Czech Republic as well. But these are unbelievably over the top. So where else you may taste this than right at the source. You need to choose your lobster carefully to get it really fresh. Usually, they are displayed on ice. A kilo of lobster costs about 250 RM. Practically for free compared with the prices in the Czech Republic. Moreover, locals know how to prepare it in many different ways. Therefore, you can enjoy its mighty taste and won't worry that this great meal can be ruined by some incompetent cook. 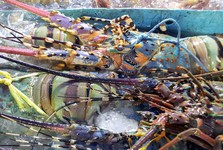 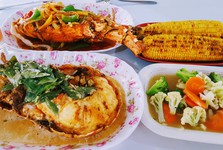 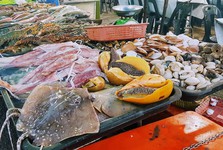 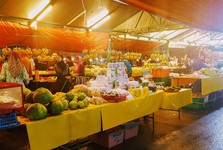 Next time we take you to local beach.