en.infoglobe.cz » Malaysia: Borneo, Sabah – A Trip to a Zoo and a Traditional Fish Market

Lok Kawi national park was ceremonially opened on February 17, 2007.  Situated along Penampang-Papar road the park is a perfect example of wild nature in Sabah. It consists of a zoological and botanical gardens. Park's main goal is to become a family park so the main attention is paid to a kids zoo so children would find their love for nature there. 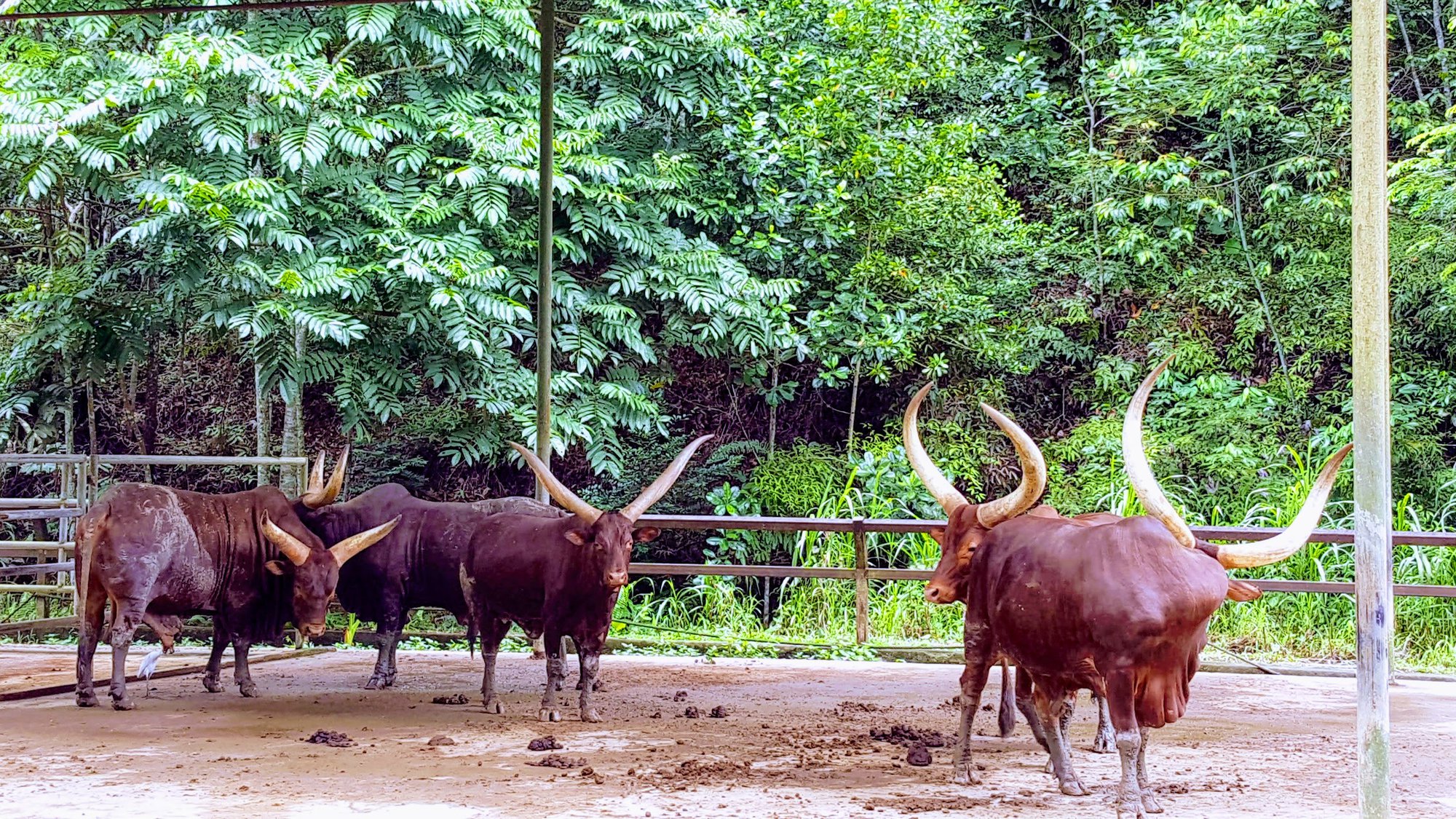 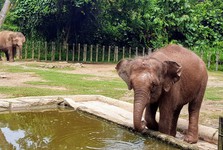 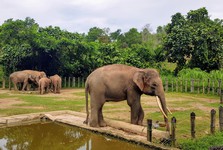 Borneo elephants are among the most interesting inhabitants in the zoo yet also pay attention to proboscis monkeys, Malaysian tigers, or deer. However, aviary is the most lively place with so many different bird sounds welcoming all visitors. Among the birds you may spot here are pigeons, colorful parrots, eagles, herons, and many others. Only a trained ornitologist may spot them all. Ponies, goats, and elephants are in the kids section, and children are allowed to ride the latter. 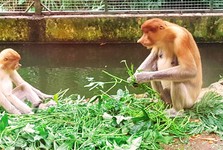 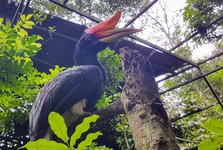 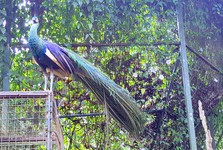 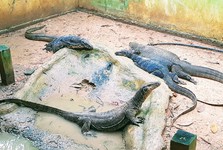 Park Lok Kawi is open for the public daily from 9.30 am to 5.30 pm. It is to be found around the old road Penampang-Papar, 25 kilometers from Kota Kinabalu. The park's area is 280 acres. To get to the zoo, visitors may rent a car or take a cab from city center. Even buses travel there. In vicinity to Wildlife Park, there are plentiful accommodation possibilities in case you wished to spend there two days. The admission is mere 20 RM plus you get a free map by the entrance. 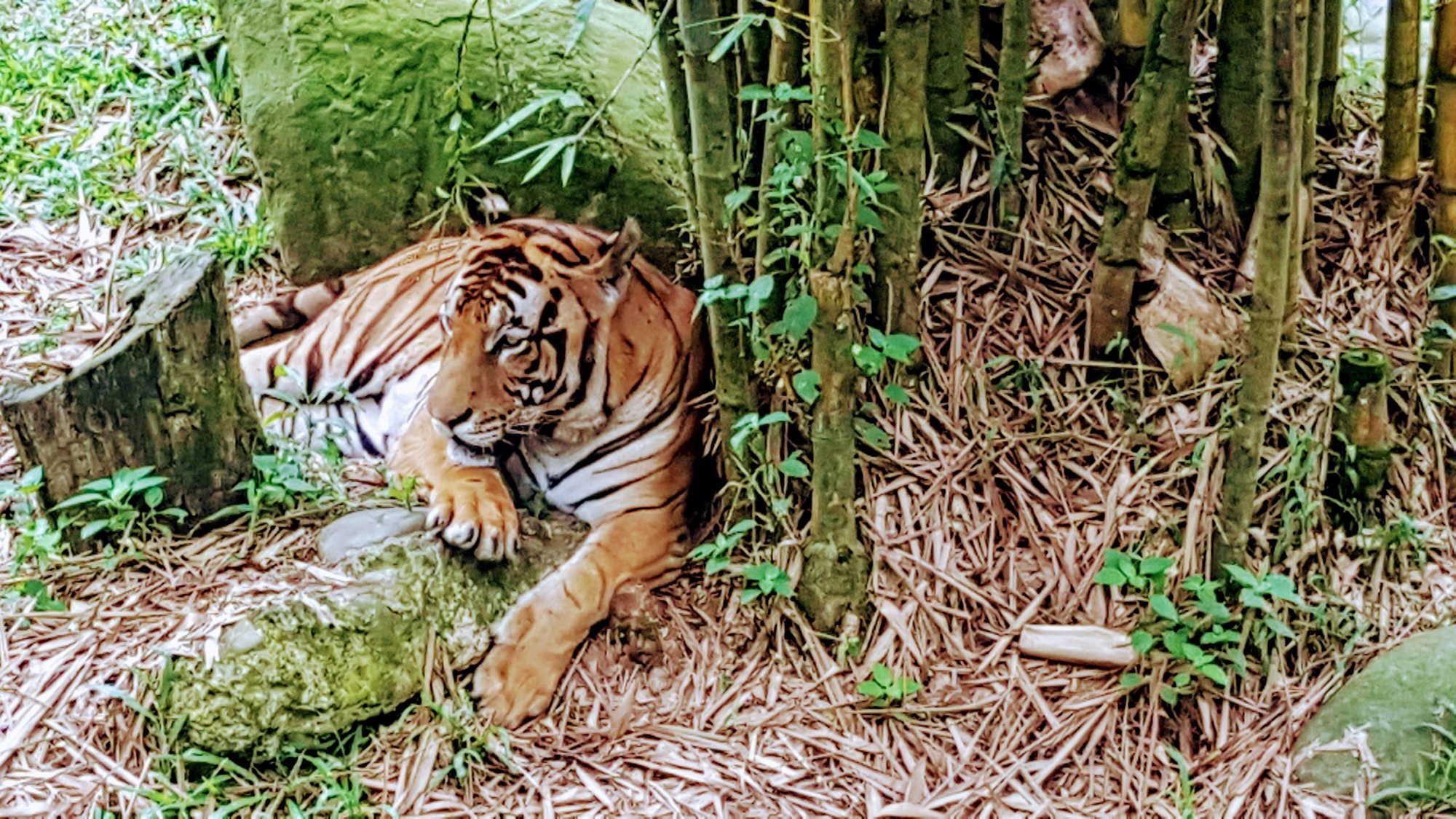 This is an amazing fish market and Sabah cuisine is like icing on a cake. The market is situated entirely on the water. Most fish are still living and water runs over them. You can buy here shark, eel, lobster, mussel and other things which come from the sea. Any place near the sea should have its own fish market. Like this one. Sit in one of the restaurants around to taste the best grilled food. It fresh every time. Fish market is situated on Kota Kinabalu northern coastline. Close to Kota Kinabalu fish market, one can get salt fish, visit fruit market or hand-crafted products. 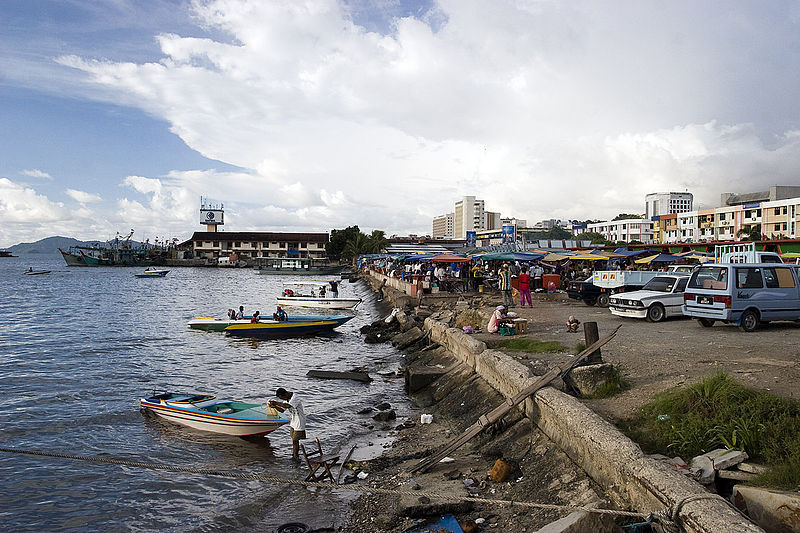