You may get to the islands by ferry from Kota Kinabalu, a popular destination for locals and tourists alike. It is quite crowded on the weekend. Maritime park features several resorts. One can easily spend there days. Over 300 thousand people visit the park annuly. Tunku Abdul Rahman park is open daily from 8.30 an to 5 pm. 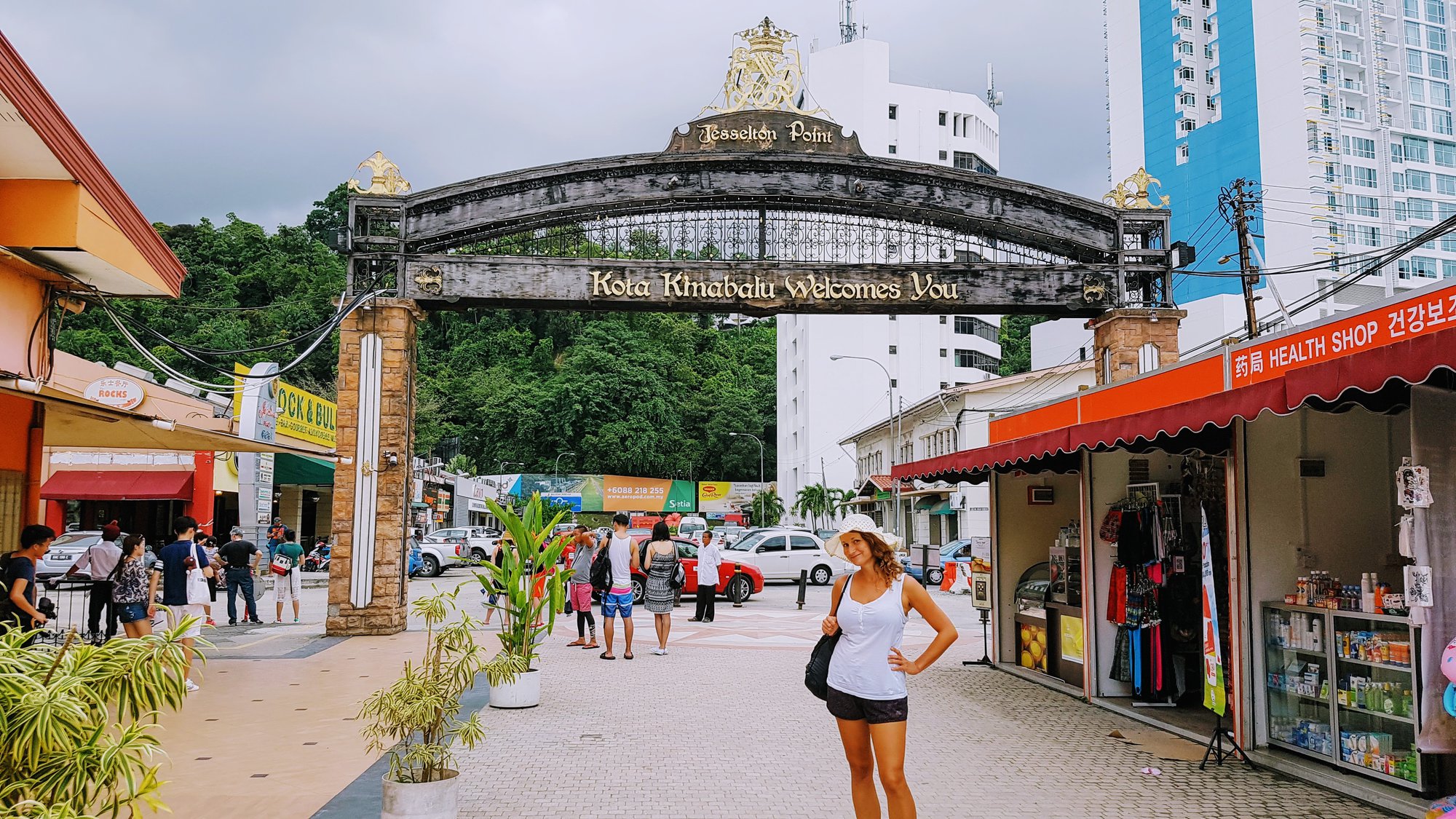 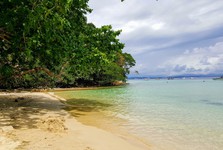 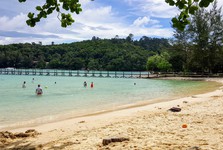 Gaya and Manukan are the largest island in the national park. However, Manukan island is much smaller than Gaya. Both feature several trails for people who want to get to jungle. Manukan and Sapi are the most visited, Gaya is the third most visited of the islands. Sulug and Mamutik don't have any tourist facilities. However, all island feature great beaches with amazing places for diving.

The park is open all year round. This part of Borneo is without monsune season. Yet the time between November and Februar features more percipitations, occassionaly wild sea, and worse underwater visibility. 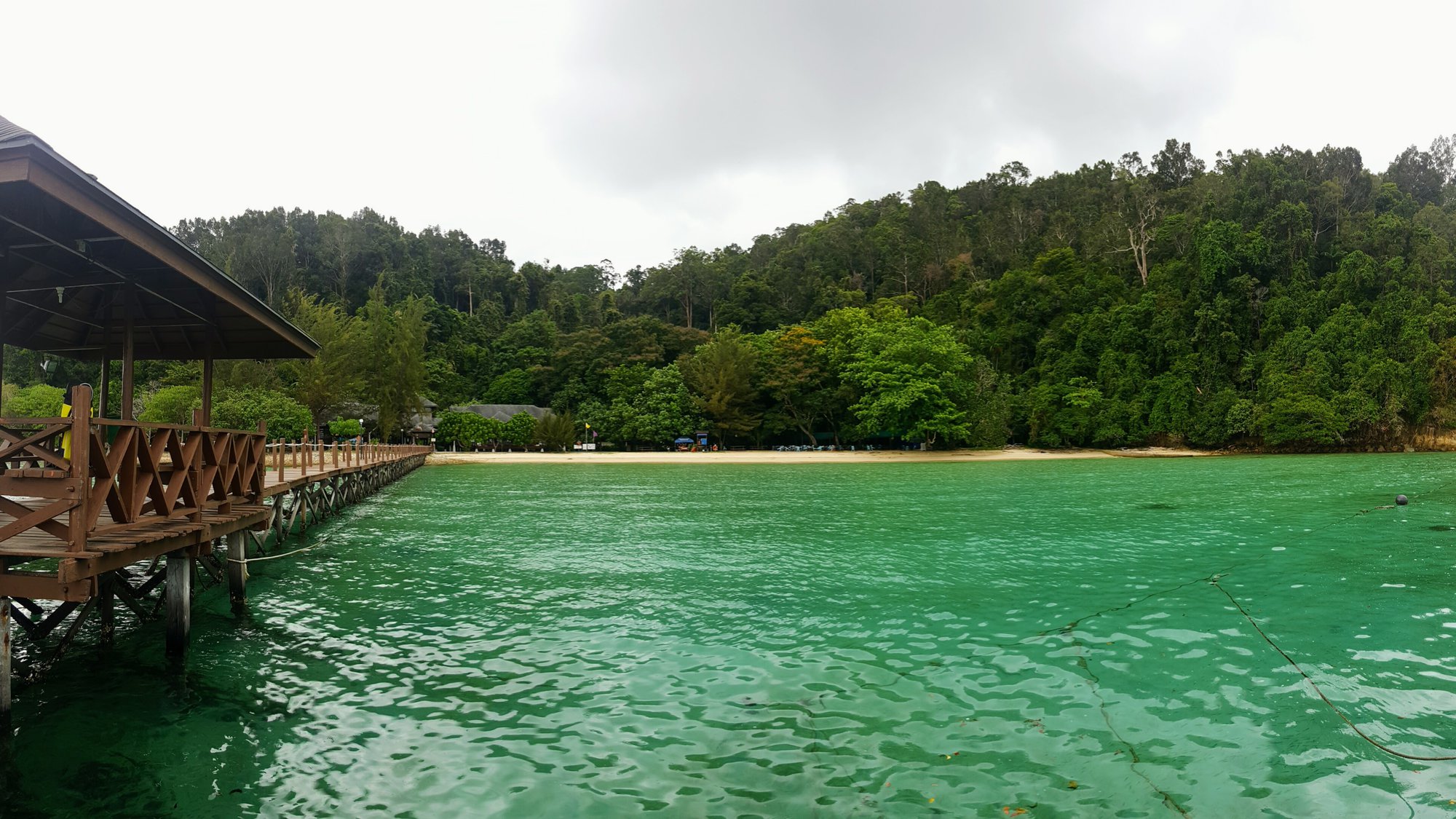 There are over 25 diving localities around the islands. Some resorts feature their own diving centers. There you may experience a fast diving course. For instance, a diving resort is situated in Pulau Gaya. It offers cruises to the nearby islands of Mantanani and Tiga island. The sea park is advertised as  Malaysia's best diving ocality. 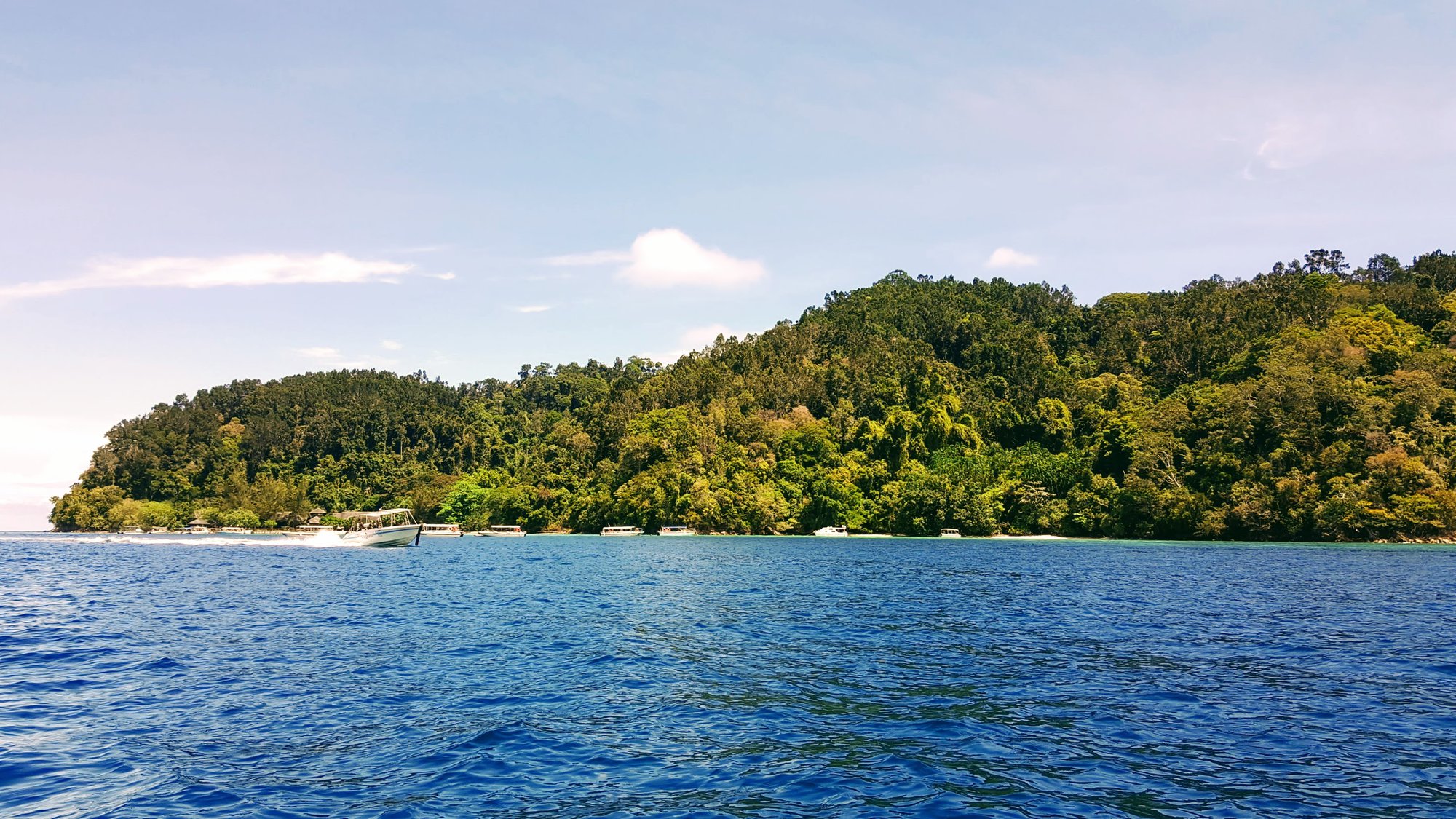 There are many great places for diving, especially around the islands of Manukand and Sapi. Mostly you need to make an agreement with the local diving centers as they can guide you to the best places or you may dive by one of local public beaches. It is alway better though to ask about permission to dive. 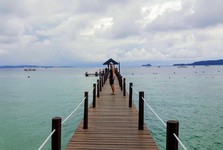 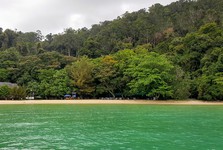 Most attractions in Tunku Abdul Rahman are focused on underwater activities. Also popular, is riding on a cayak, sailing, or beach volleybal. If you happen to be on the largest island, Paula Gaya, then make a light trip to jungle. There are over 20 kilometers of routes to explore on the island. These trips can lead you to bearded pigs, prooscis monkeys, makaks with their long teils, lizards, monitors, and several snake species. Be sure to keep your distance from the latter. 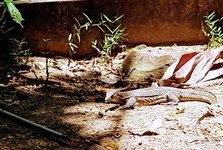 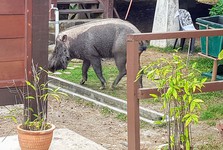 Note houses above water near Gaya island. These may be spotte from the plane already. It is a considerably large colony of illegal immigrants from the Philippines. Residents of these houses are not friendly and it is generally recommended to not to get close there.