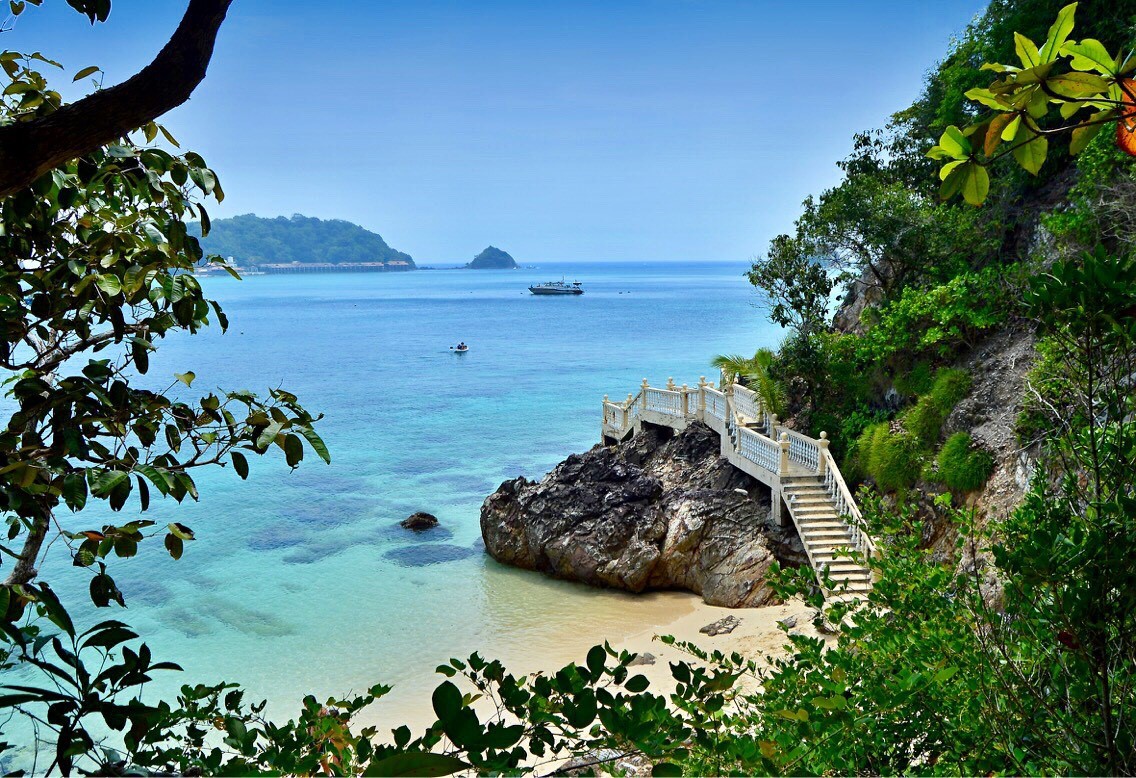 If you like night life, I will disappoint you. This is a very quiet island, where you will find a few restaurants and beach bars. The main attraction of the island is the azure blue sea, the long sandy beaches, the rich underwater world. It's a real paradise on earth that has the special power to keep you on the island longer than you planned. The island is closed during the monsoon season from November to the end of February. The best time to visit is from April to August. Kapas is located 6 km from Marang City, on the east coast of Malaysia in Terengganu Province. The island is about 20 minutes away from the mainland and can only be reached by boat. The return ticket is approximately 160 to 220 CZK. 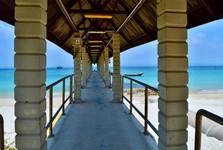 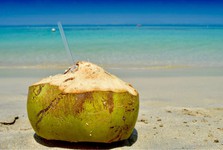 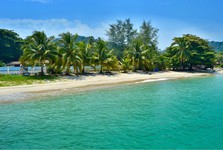 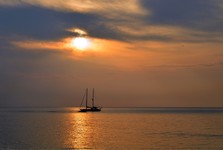 Don't expect any luxury, it's not an island with exclusive 5 star hotels or expensive restaurants. The resorts are very simple and modestly equipped. The average price per night in the cottage is around 650 CZK for a private room with air conditioning and shower. Backpackers can sleep either in a tent or in a shared room. You will not find accommodation on this island on any of the booking servers such as booking.com, agoda.com, etc. You have to arrange everything on the spot. 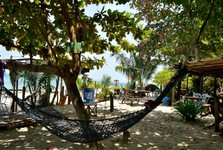 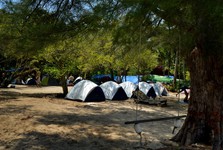 The island is also a renowned destination for snorkeling. However, there is only one dive center on the island, the Aqua Sport Divers. You can look forward to countless fishes of different kinds and colors, sea turtles and beautiful corals, when you are in the right place at the right time, you will see small sharks. For boat wreck enthusiasts there is a Japanese ship wreck from World War II. 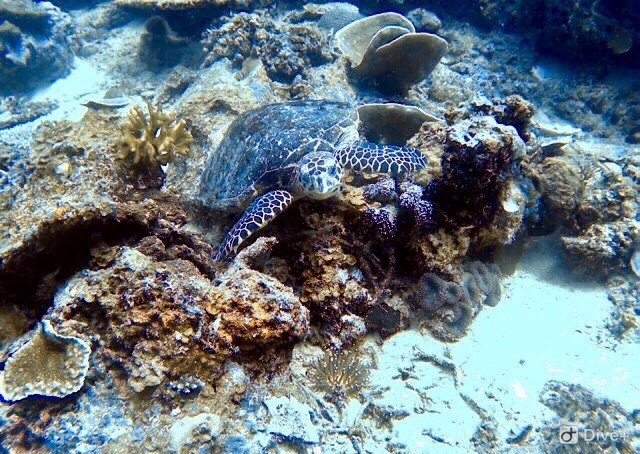 What else to do except to rest? If you have enough "nothing to do", put together a bunch of people and compete in beach volleyball. You can also go to the other side of the island through the jungle or take a day trip to nearby Gem Island.

There is no ATM on the island and be sure to pack a repellent and headlamp. So what are you waiting for? Your next stop can be just this little island, which is still without mass tourism.