en.infoglobe.cz » Malaysia, Kuala Lumpur – Heart of the Country and City of Contrasts – VIDEO

On the way from the airport, you will realize how large the city of Kuala Lumpur is. Although just over a million and a half people live in its very core, the entire agglomeration numbers over 7 million people. At the same time, it is the most populous, most developed and fastest growing part of Malaysia.

The town was founded only in the middle of the 19th century as a settlement of Chinese workers who mined tin in the area. Thanks to this, almost half of the population here today is Chinese. In addition to ethnic Malaysians and Chinese, however, you will also meet a large Indian and Arab minority in Kuala Lumpur, and more and more Europeans, Americans and Australians are currently moving here. Thanks to that, you definitely don't have to worry about problems with English. 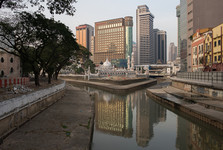 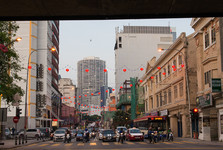 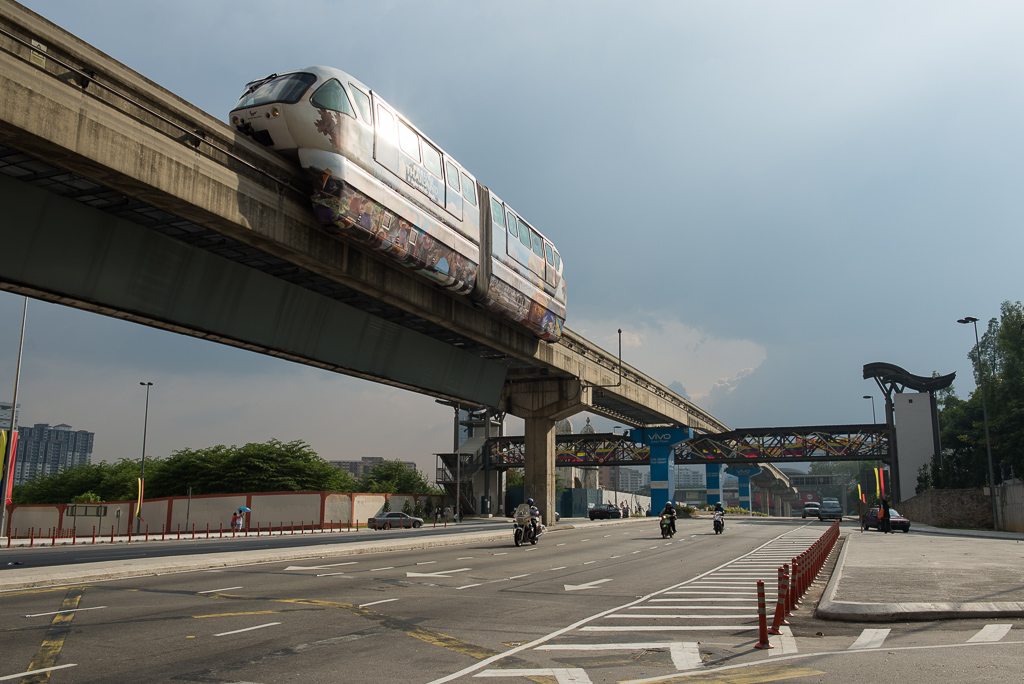 The city center is an interesting mix of skyscrapers, stately streets with brick houses from the early 20th century and dirty secluded streets with lots of homeless people. There can be no talk of urban planning, and architects often do not obviously bother with the surroundings of modern buildings either. But that is what gives Kuala Lumpur its typical color. 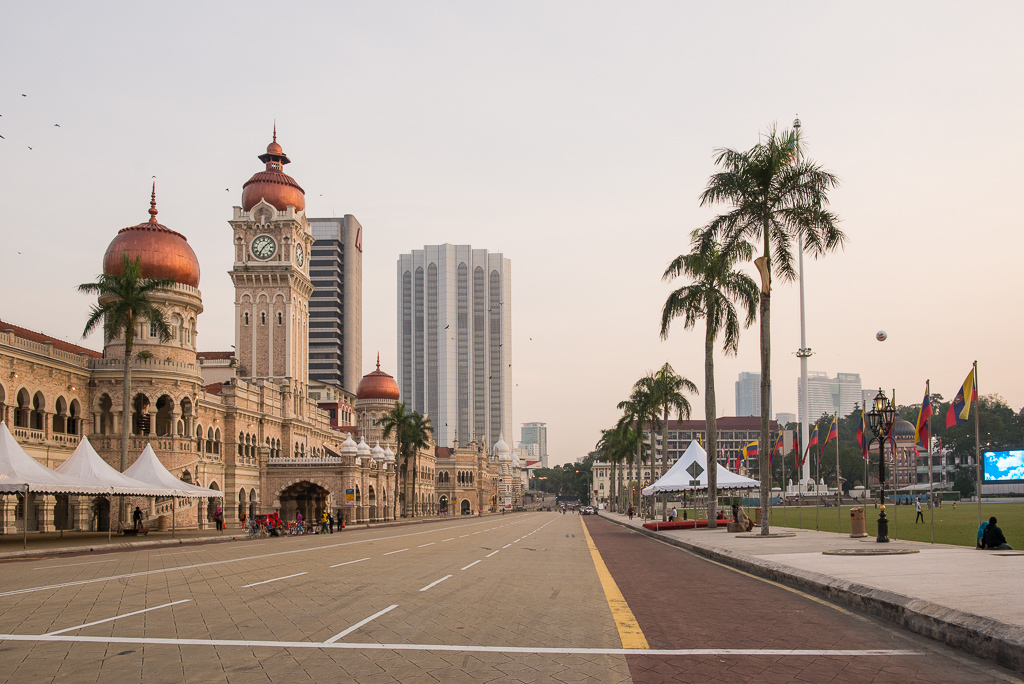 One of the biggest attractions are the Batu Caves - Hindu cave temples, which can be found just about 20 minutes from downtown. Just board the train with the destination Batu Caves, which will take you directly in front of the entrance gate. Here, the Indians built their shrines inside a large complex of majestic limestone caves and made them a very important place of pilgrimage. 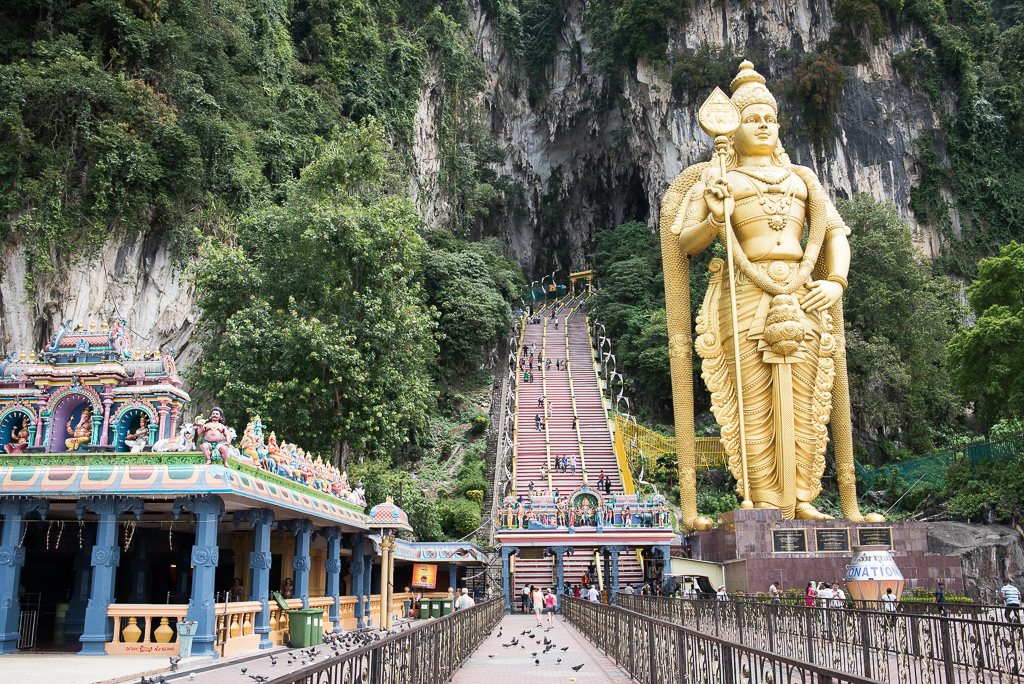 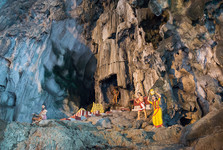 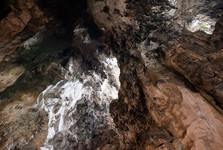 When visiting Kuala Lumpur, you should not miss the local parliament building, the Royal Palace, the National Museum, the City Gallery, Central Market or Petaling Street and Merdeka Square. Probably the biggest experience will still be a visit to the Petronas Twin Towers, the world's tallest building from 1998 to 2004. Due to the walk on the glass bridge, which connects the two towers at a height of 170 meters, there are also several hours of queues. Directly below the skyscraper you will find one of the most luxurious department stores in the city. 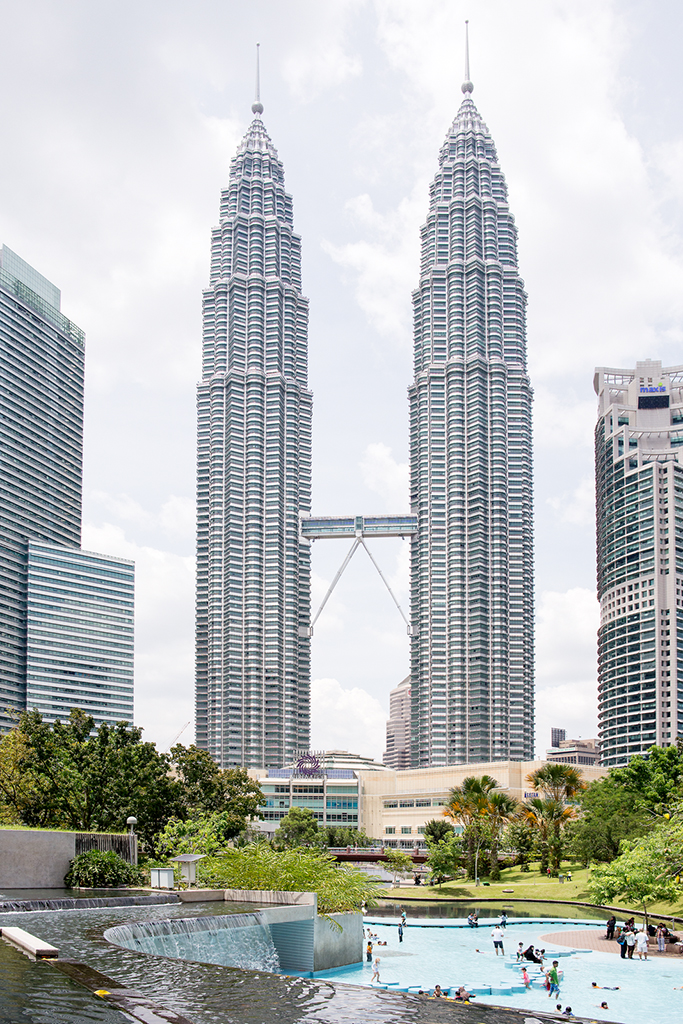