The first stop is usually ona bridge that connects both towers at 170 meters. Already here you get a beautiful vista yet some might get bit dizzy. The bridge may move in strong wind. And this might be very uncomfortable. An elevator takes you up to 80th floor. Here you may enjoy beautiful vista over the entire city. The guide grants you some more time to enjoy the vista (about half an hour). Then you can visit a souvenir store and that's it. Anyone who has been there wants to return for the vista from the Petronas Towers is one of the most beautifuls in the world 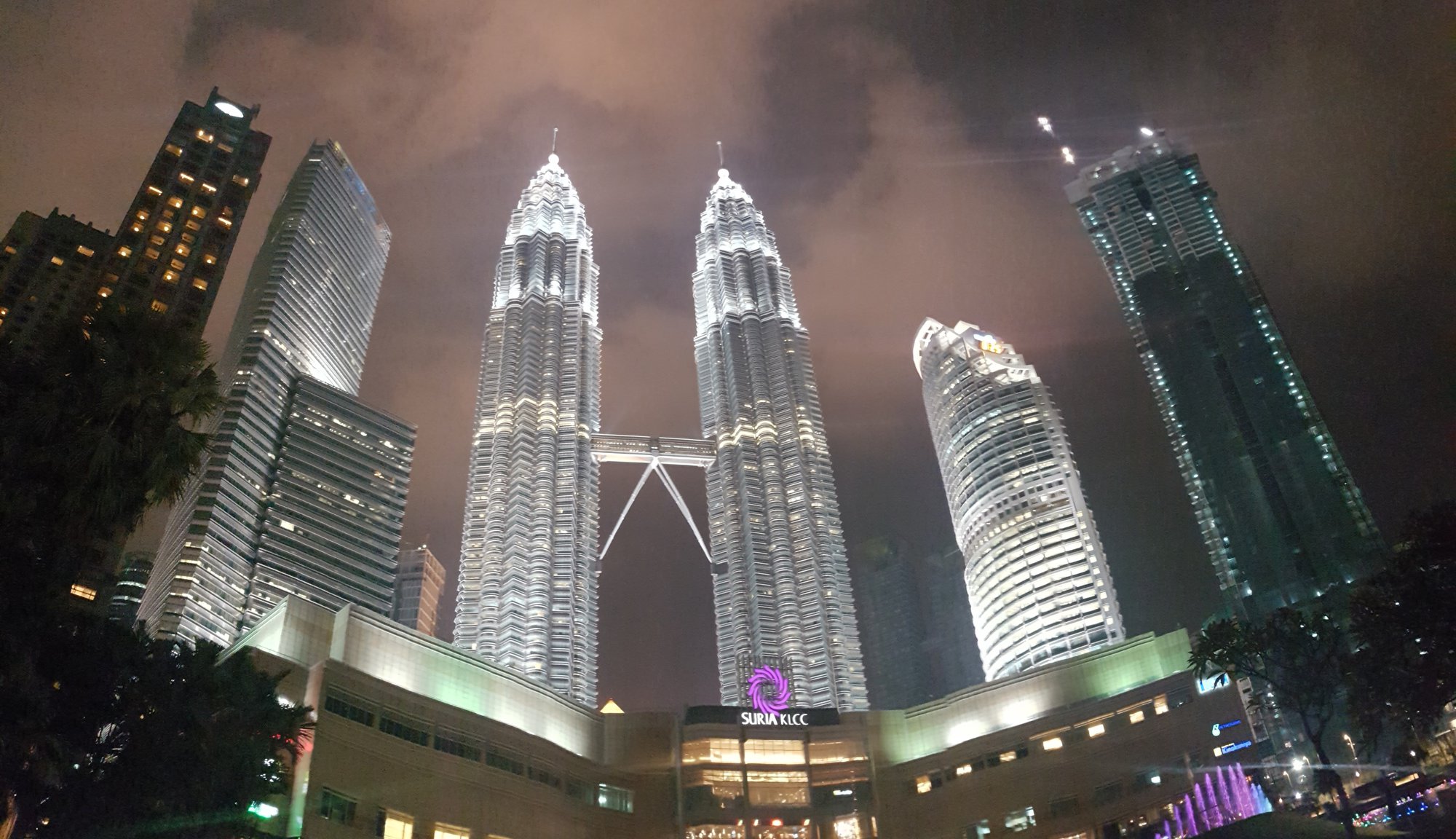 We highly recommend you to book tickets before the actual visit. Yes, it is really necessary. There is a limited number of tickets available and it may happen so that you would be waiting in a line until you find out there is none left for you. To book tickets in advance is much better choice. It costs about 85 RM per person. And the price is worth it. However, you might be disappointed by the limited time of a visit. Tours are in groups of 20 people. A guide is quite in hurry. 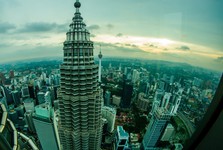 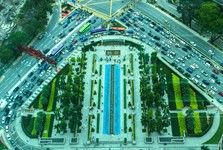 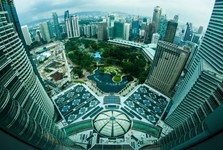 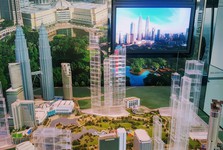 When you stand before Petronas Towers and look straight up, you will feel awe. When you are done with visiting the towers, you may enjoy KLCC park featuring colorful fountains (best at night). However, keep in mind that it is strictly forbidden step to other than designated spots on the green. Park security is very watchful and fines are formidable. It is not easy to walk around Kuala Lumpur yet this park is one of the few places where you may easily get on your own. 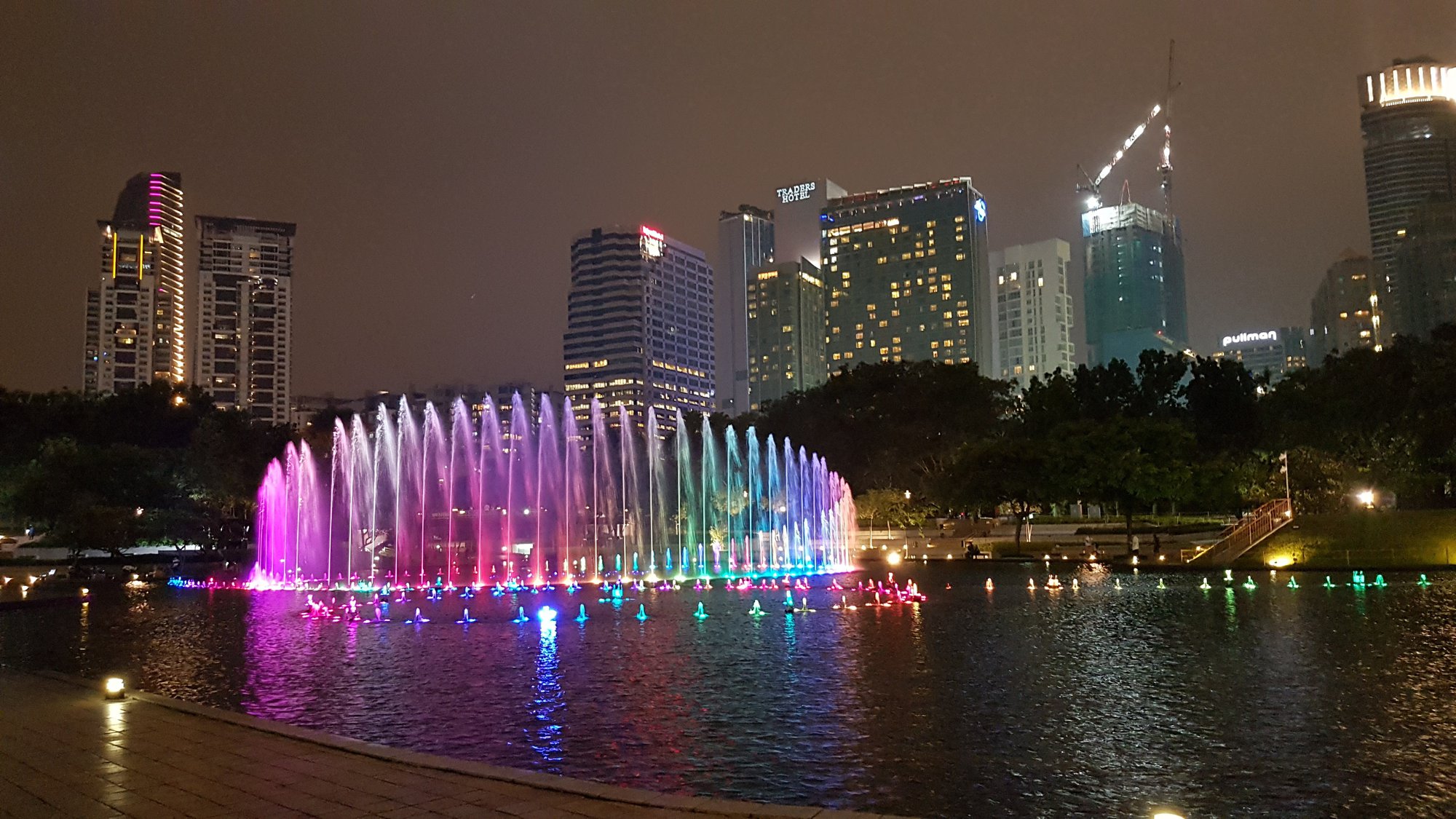 The mosque is a part of Al-Bukhary, a vast compound featuring many public facilities including a medical center, old folk academy, orphanage, and an educational center. The mosque is beautiful outside as well as inside. It is similar to its counterparts in  Turkey or Iran. The mosque conposes of seven blue domes. The main dome is adorne by complex Arab motives resembling Uzbek madrasas in Samarkand. The main dome dominates the surroundings. The five-layer main arch symbolizes five pillars of Islam. It is quite simple to find accommodation close to the mosque. There is a beautiful pool decorated with arabesques so you may enjoy this beautiful vista every day. The mosque is also beautiful at night. 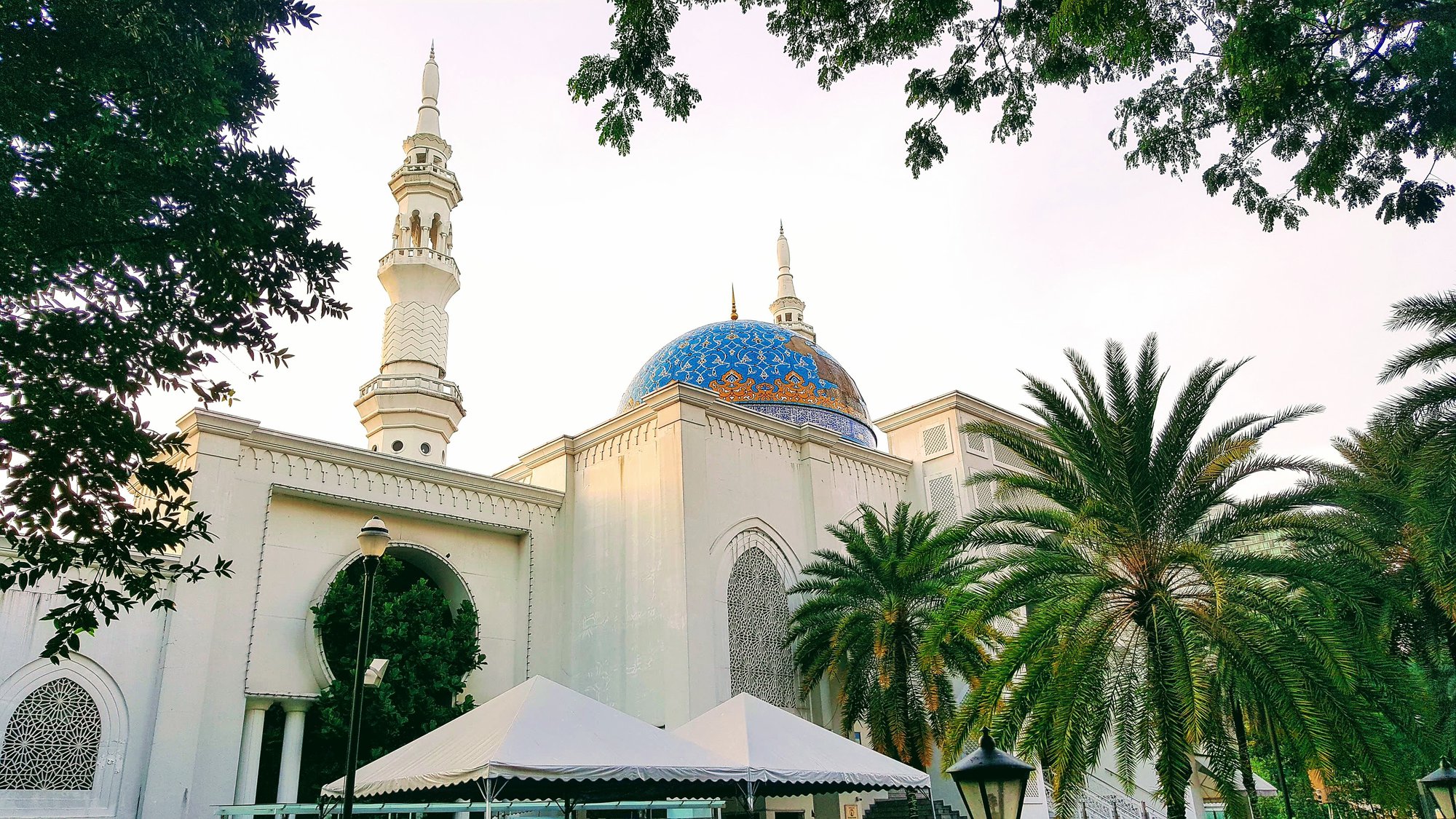 You may learn more next Saturday...