Brickfields  district got its name after the era of brick production in this place. Here you will feel as if another world. Stores sell all kinds of traditional Indian products such as  sárí (a typical Indian women costume), flower girlands, and spices for local delicacies such as (Indian pancakes made of fermented rice flour). Visiting Little India is that much great experience if you consider hearing Indian music in the background. All here is in stark contrast to the rest of the city – very Indian and bit kitsch – colorful architecture, elephant, decorated columns and arches. Brickfields became, after its renovation, one of the most tourist popular localities in Kuala Lumpur. During the visit, be sure to try some of local specialties- typical mango coctail of lassi, spiced sauces with meat, and martabak. Locals usually eat with hands, nobody minds and they say they enjoy the food even more like this. 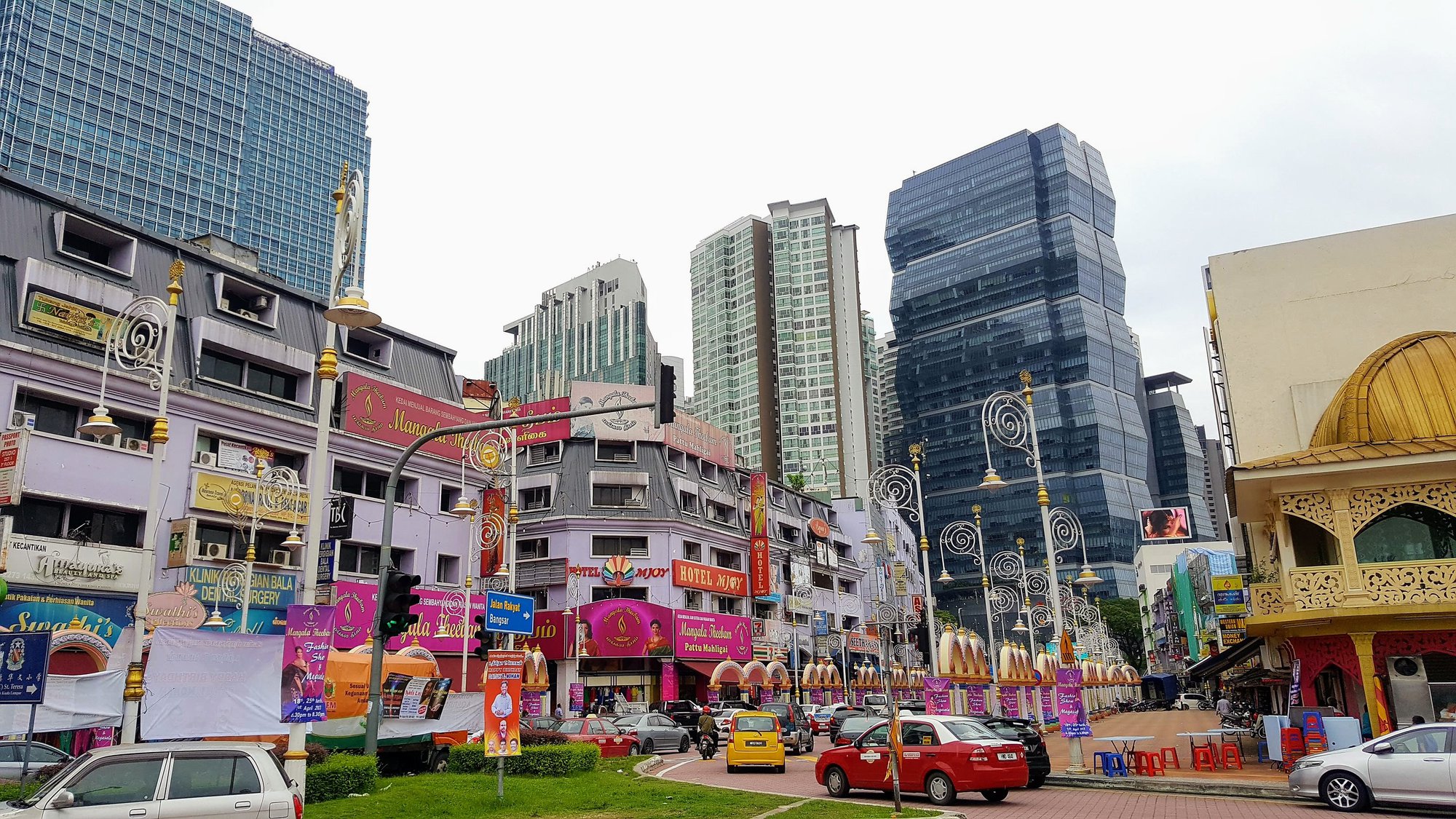 Brickfields is a paradise of Indian culture in the heart of Kuala Lumpur. It is an oasis for Hindus. Moreover, there are stores, restaurants, massage parlors, and beautiful temples. Plus it is an important multicultural junction. Brickfields is a living community with its own heart. If you want to see every corner of this Little India, try „Brickfields Guided Walking Tour“, an interesting project by local town hall. It allows you to walk through and learn about every attraction in this beautiful district. The tour takes place every first and third Saturday of a moth from 9.30 am. 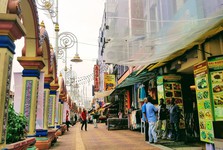 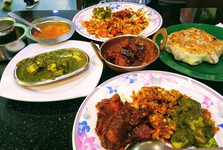 In case you love science and astronomy, visit the National Planetarium while in Lake Garden. Opened in 1993, the building was designed so it would resemble a blue mosque. It sits on a little hill between the park and the National Museum. Its blue roof resembles bit Greek-style of architecture. 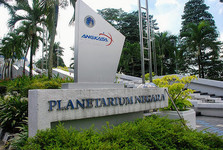 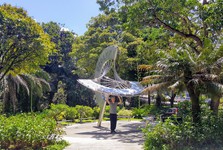 Inside planetarium's tower, there are telescopes. From here you may get a better vista over lake gardens and the rest of city center. Inside the planetarium, international science and space films are screened all day long. The entrance is free of charge. You only pay for seeing individual movies (6 RM, ca. 35 CZK). There is no state of the art tech you may find in planetariums in New York or London. Yet these are surely worth visiting. The main entrance looks like a teleporting station. From here you get to many halls of the planetarium. For instance, there is the exhibition of the International Space Station where you may see how austronauts sleep or use toilets. Also, there is a space suit and the food of the first Malaysian astronaut. Moreover, you may see the mock-ups of old Chinese and Indian observatories (the latter is a scale-model of Jai Singh observatory, Delhi). What may be surprising is that there is a Stonehenge replica. 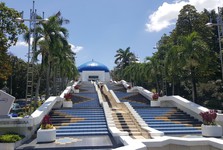 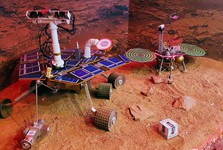 Next Saturday we take you further into the city so don't forget to come back to us!