The mosque was designed by three architects. It consists of eighteen sided dome. It

represents the thirteen states of Malaysia and five pillars of Islam. The main dome is covered by blue and green tiles. This mosque is inspired by the Great Mosque, Mecca. Also, visitors are welcomed in the time when prayers don't take place here. You have to take off your shoes, yet long trousers is a must. Women may borrow long dress and a scarf to cover their face.

Around the mosque, there is a number of pools fountains, and parks. The national mosque is a mere kilometer from the popular Garden Lake, Kuala Lumpur. Apart from the mosque, there are five different gardens and parks. Thousands of tourists come here each year. Deer Park Kuala Lumpur and Bird Park are must see places. In Hibiscus gardens, Orchid Garden or Butterfly Garden, places ideal for photoshooting and places where oyu may see thousands of beautiful butterflies. 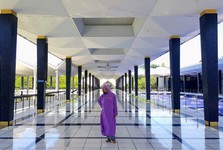 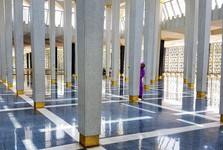 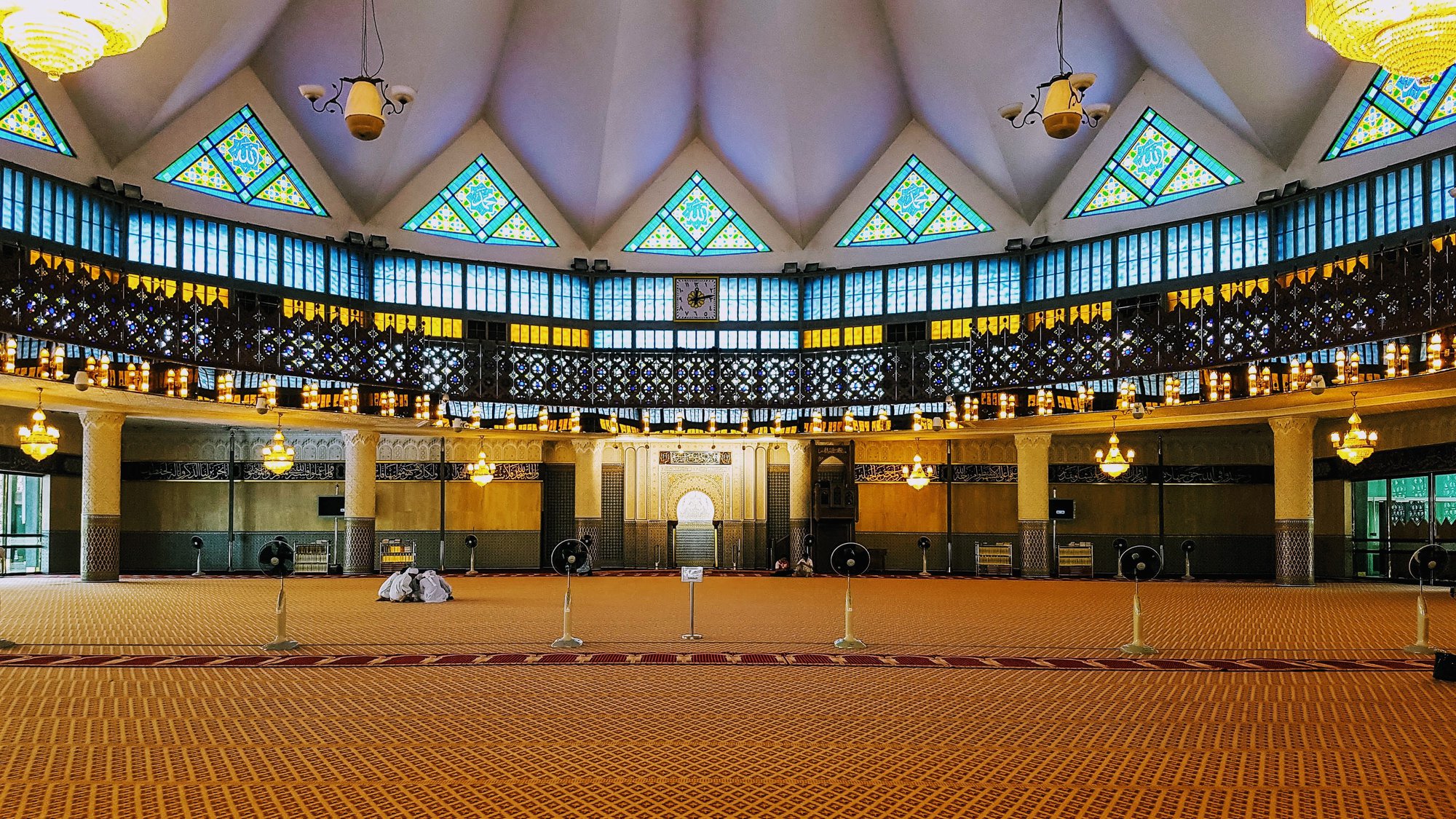 Founded in 1991, Bird Park was ceremonially opened by the Queen of Malaysia.  The park is situated mere 10 minutes from the city center. It belongs to the Garden Lake area. These quiant, lake gardens were founded in 1888 creating the green belt of Kuala Lumpur. Visitors may enjoy the vistas from a boat over the garden. Places in nature are great for picnics or rest and you may find them scattered across the park. You may visit children playground, jogging tracks, training stations, and boats. 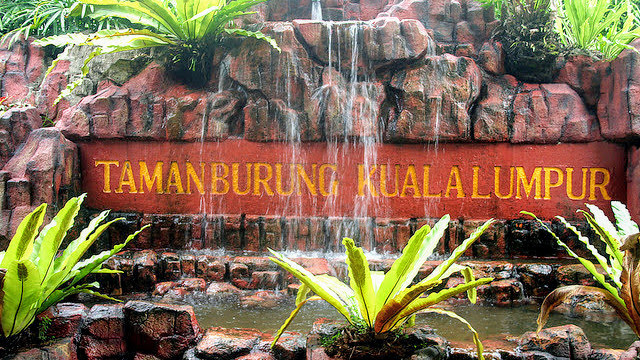 Bird Park owns over 3 000 birds of 200 different species from all around the world. The number of birds is the reason why the park is dubbed "the largest open space aviary in the world." People who love nature may enjoy here a wonderful day. There are miniature gardens, pools, water cascades, bridges, blossoming flowers, feeding stations. This all with birds singing in the background. The park seems quite old fashioned. Yet it is cozy. People are very friendly. Upon buying tickets at the main entrance, you receive a wrist band. Foreigners pay more for a ticket than the people of Malaysia. Pond Flamingo is situated in the park, then you may see the World of Flamingos, Hornbill park, the World of Parrots, the Aviary by the Waterfall, amphitheater, children playground, and a study. 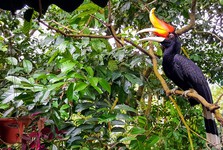 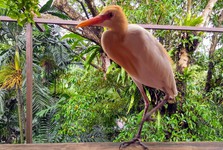 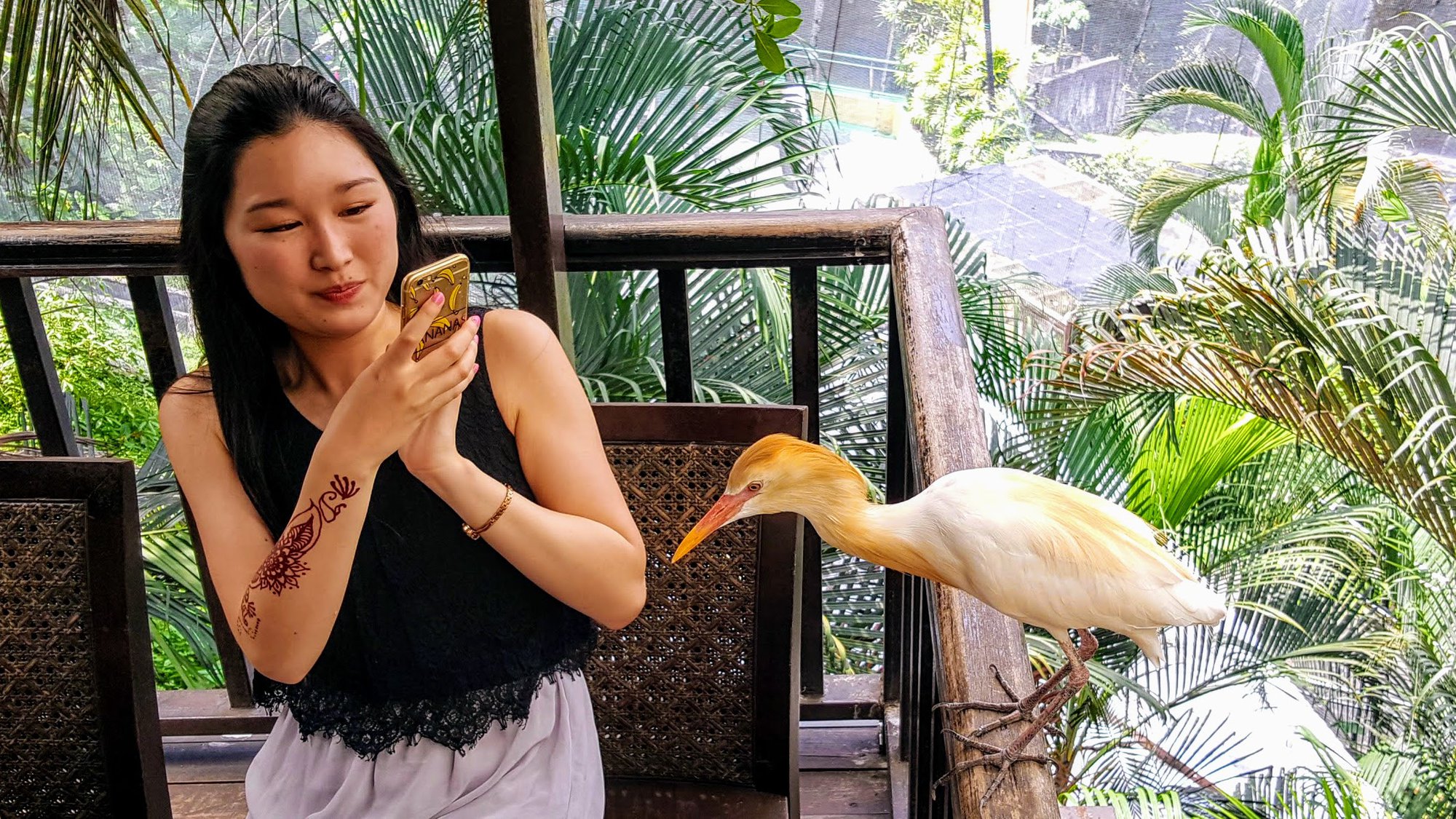 Aviary is very similar to typical bird environment. This concept of free bird movement make birds behave very naturally. That's why this park is very natural. Especially you may observe this in Hornbills zone. There birds are free to move, fly from three over to another. They are very friendly to visitors. In the park, you may see birds from Malaysia,  Australia, Africa, Papua-New Guinea, Thailand, Indonesia, Tanzania, China, Holand, South America, and other Southeast Asian countries. Opening hours: 9 am to 6 pm. There are, however, so many attractions in the park that one day is by far not enough. 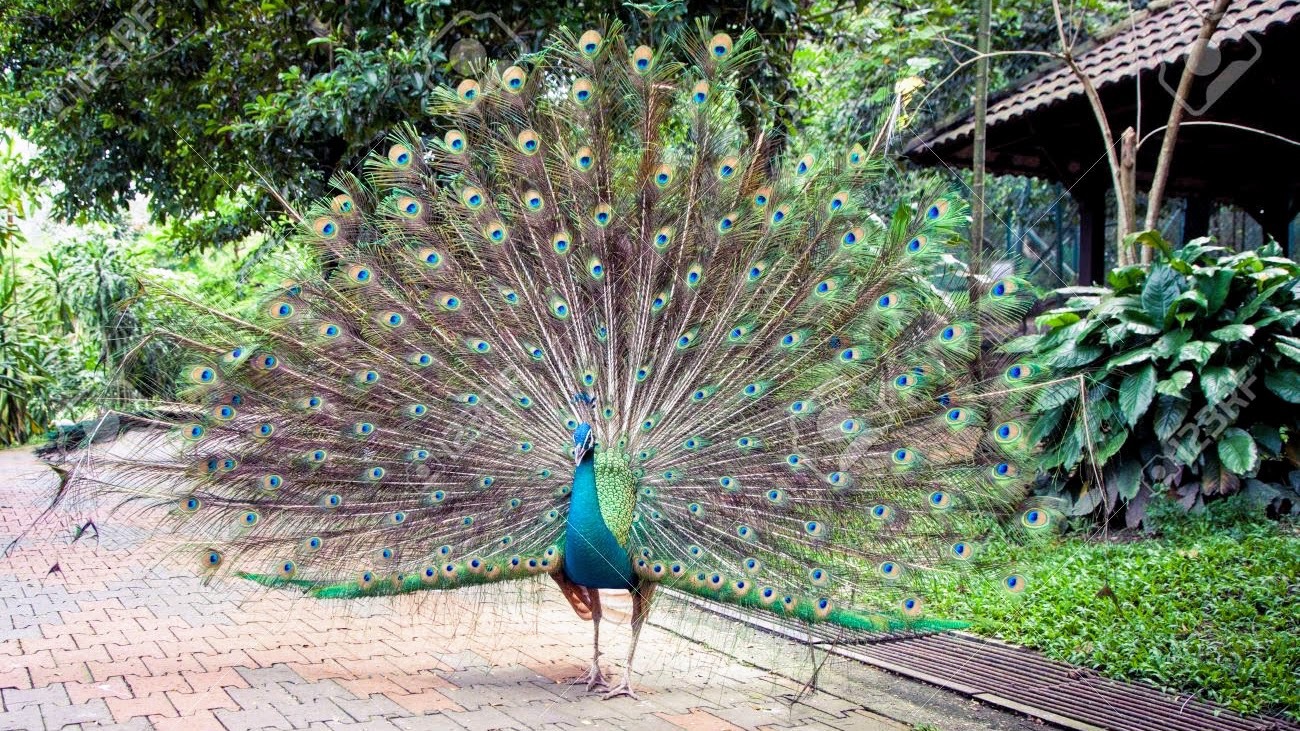 Opposite to this place, there is another amazing place – Taman Orchid Garden. People who love orchids will immediatelly love the place.

Kuala Lumpur is a city of many shapes, aromas, and religions. It is vibrating junctions of many civilizations. It is the place where historic sights meet high-tech technologies.