en.infoglobe.cz » Malaysia, Kuala Lumpur – The Heart of the Country

Kuala Lumpur covers an area of 200 square kilometers. Nowadays it seamlessly   connects to its suburbs thus creating the center for trade and tourist industry. There are many sights to see – historic and modern, the choice is yours. On one hand, temples and mosques reflect the multicultural atmosphere of the city, its history. On the other hand, futuristic skyscrapers show that the city belongs to the 21st century. Local markets and street food vendors add to the atmosphere. Kuala Lumpur offers anything you like. If you plan to travel to Kuala Lumpur don't expect that several days in the city will suffice. Busy streets, amazing architecture. The city has been rightfuly dubbed the heart of Malaysia. 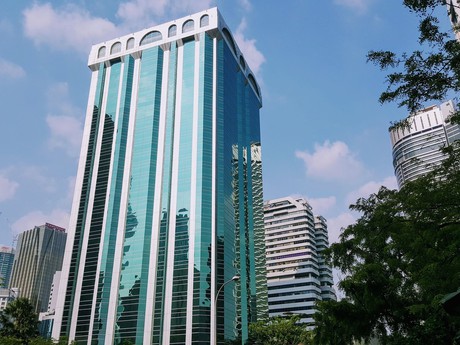 The Malayan ringgit (MYR) is the official currency in Kuala Lumpur. The city itself boasts 66 shopping malls. In addition to that the city is known as the shopping and fashion capital of Malaysia. According to tourist book guides it is the 6th city as for the number of tourists visited (around 10 million per year). 61% of the populace are Muslims so people have to adhere by Islamic rulebook at some places. For instance when visiting a mosque men have to wear long trousers, women must be covered. Moreover, men are not allowed to walk in shoes... Yet don't worry for locals are quite used to tourists. They will gladly remind you of what is expected from you. The best way to get around in Kuala Lumpur is either a cab or subway. Some sights are quite apart fone from another. One more thing may catch you off guard – the weather. Usually, it is very hot there so bear this in mind when you will pack your things. 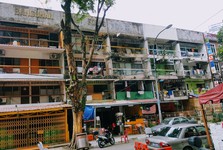 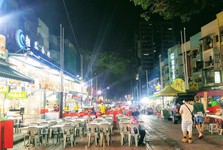 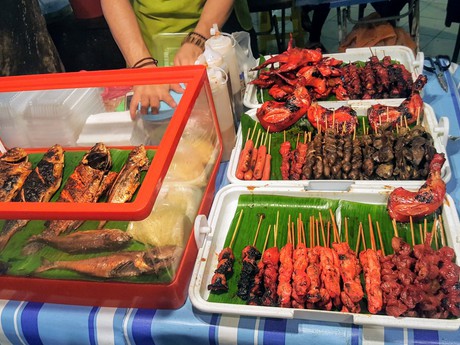 One of the best things in Kuala Lumpur is the shopping at one of its luxurious shopping malls. Shopaholics and all social classes will have a good time there. Suria KLCC is probably the most famous sshopping mall in the city among other reasons due to its proximity to Petronas Towers. Visiting the air-conditioned shopping mall, the best way to have fun and cool down between the trips. 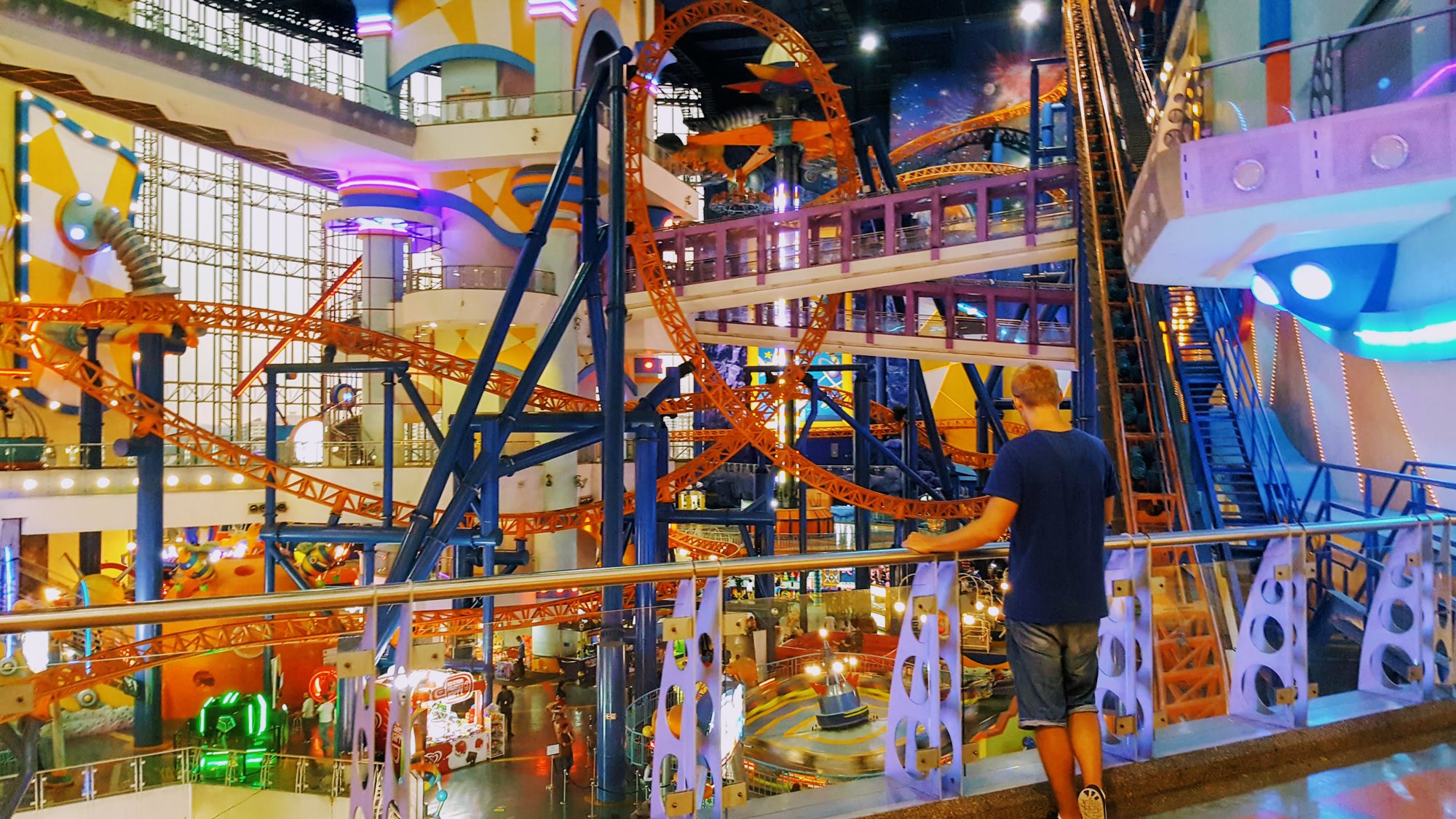 Berjaya Times Square trade center is the biggest entertainment and shopping center in Bukit Bintang borrough. This mall offers great attractions like in Alice in Wonderland . You may buy cheap bazaar items as well as luxurious brand items. There is a cinema, many restaurants and also, surprisingly, a roller coaster. Wash your clothes, have a massage, cosmetic treatment, visit a gym, get tan, or a tattoo all on upper floors. 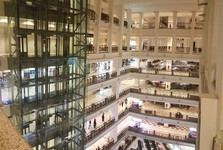 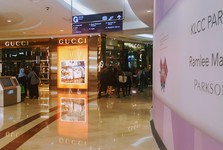 Next week we take a look at local skyscrapers…