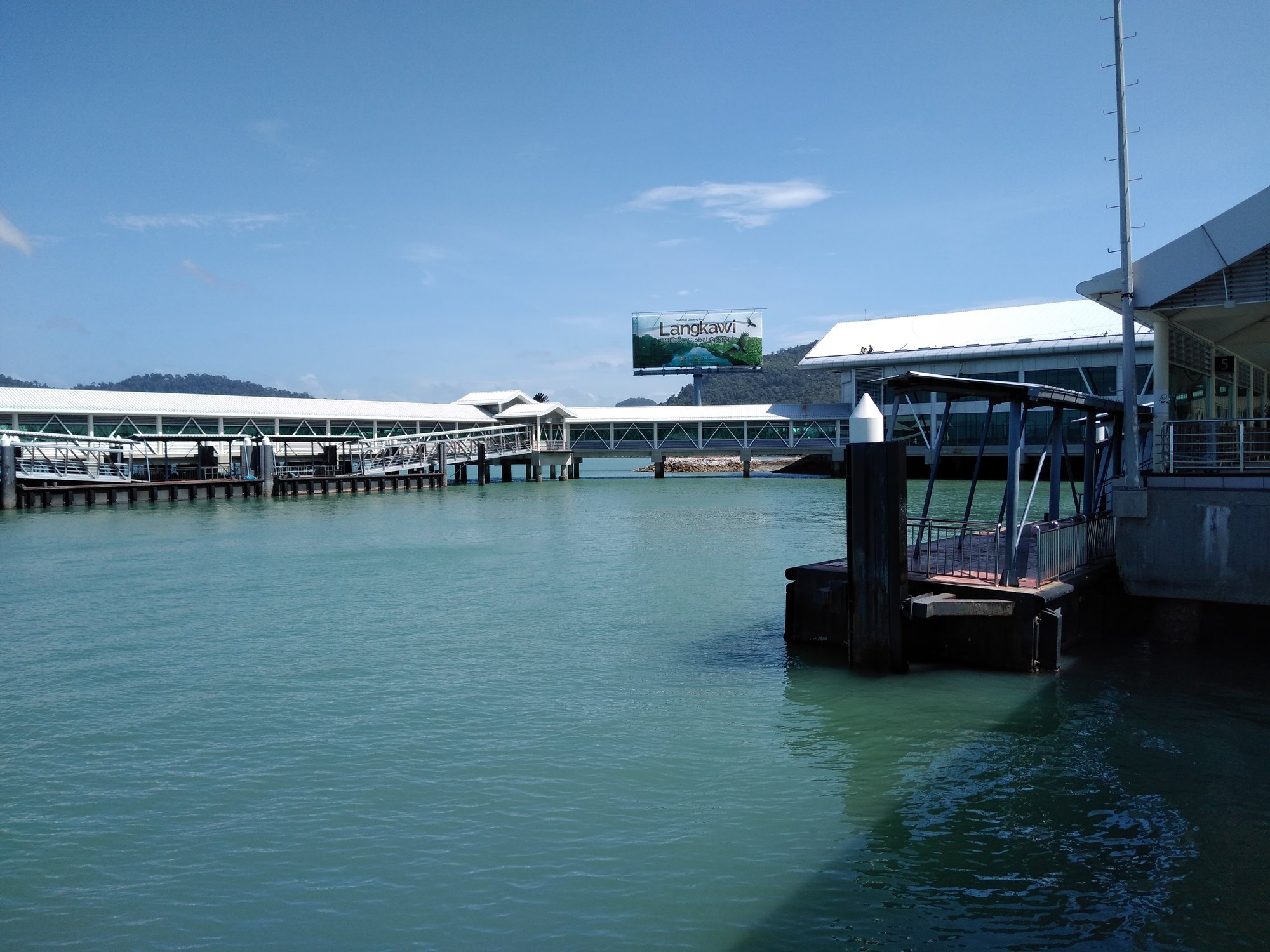 Langkawi is a name for the archipelago in the Andaman Sea, part of the state of Kedah, adjacent to Thailand. Coastal areas consist of flat lowlands interrupted by limestone ridges. Two thirds of the island is covered by wooded mountains, hills and natural vegetation. Since 2007, Langkawi Island has been designated as a UNESCO World Geopark. There are many organized trips to the Geopark. Pantai Cenang is the most popular tourist and beach spot in the area. Langkawi is duty free, which attracts visitors to large purchases. It is certainly one of the best places to buy a variety of souvenirs of Malaysian origin. The symbol of the island is the eagle, whose huge statue on Eagle Square can be seen right from the port of Kuah. The word "lang" means eagle and "kawi" means reddish brown. 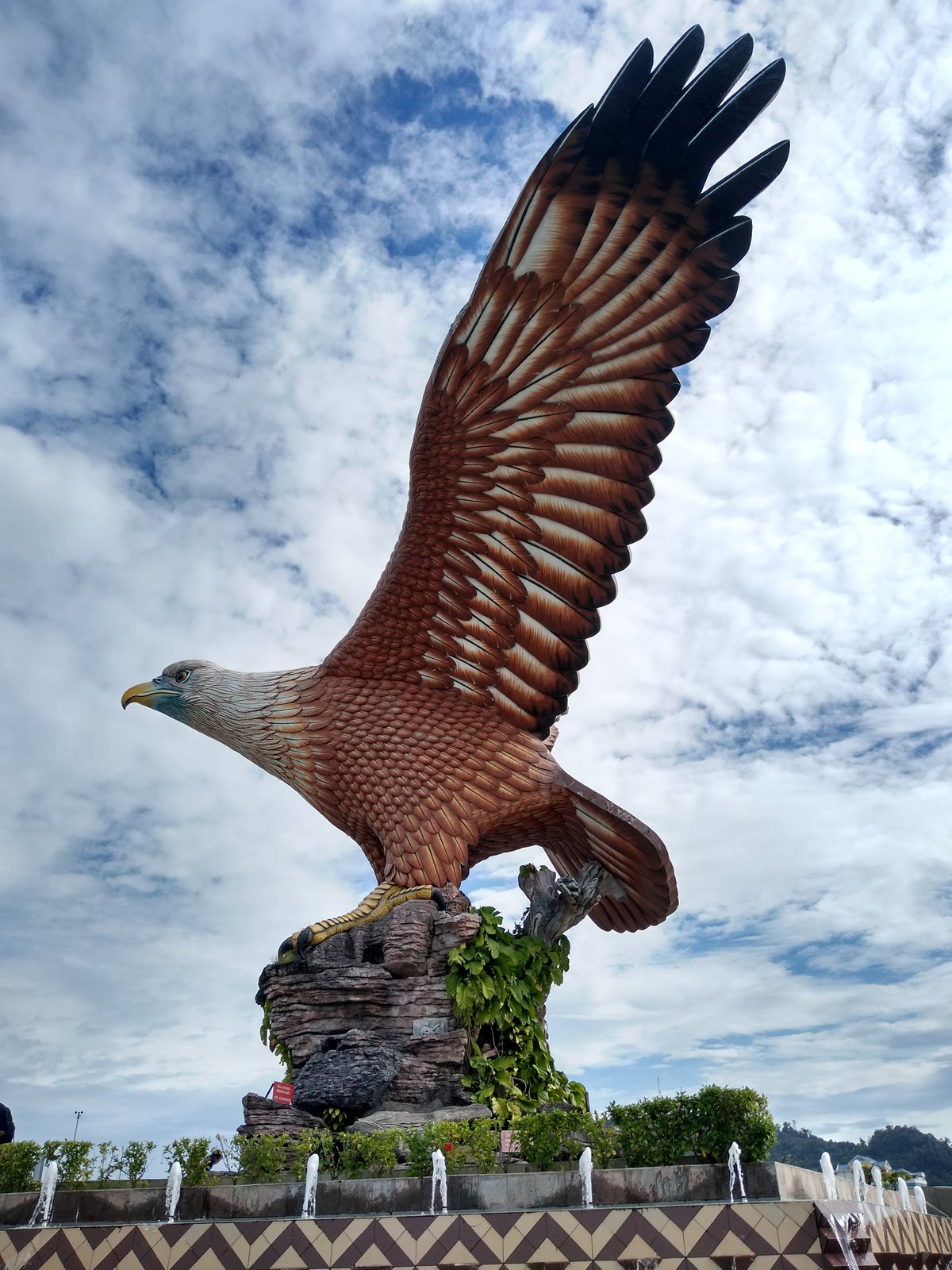 The relatively long beach at Pantai Cenang has fine white sand. The sea water is calm and clear. In addition to small clams and shells shining under the surface of the sea starfish and occasionally flickers a small fish. Unfortunately, sometimes we come across a stinging jellyfish. In the morning, before the hot day begins, the beach is mainly for runners. During the day it is slowly filling up with other visitors, but there is certainly no head to head, which is very pleasant. Water sports are the same as elsewhere, it is possible to ride a jet ski, an inflatable banana or fly a boat. In the evening, various restaurants and bars come to life on the promenade and in the main tourist street. Here you have to go fishing somewhere, because they prepare great. 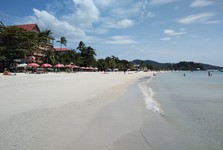 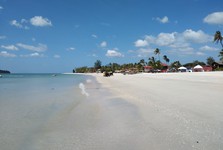 From Langkawi you can make a lot of trips, often very conveniently mediated directly by the accommodation facility. An interesting tip is the beautiful island of Ko Lipe, where you can get directly from Langkawi by ferry and visit neighboring Thailand. One extra journey lasts only an hour and a half. However, passport control and money exchange must be remembered. An alternative is to visit other interesting islands around Langkawi. 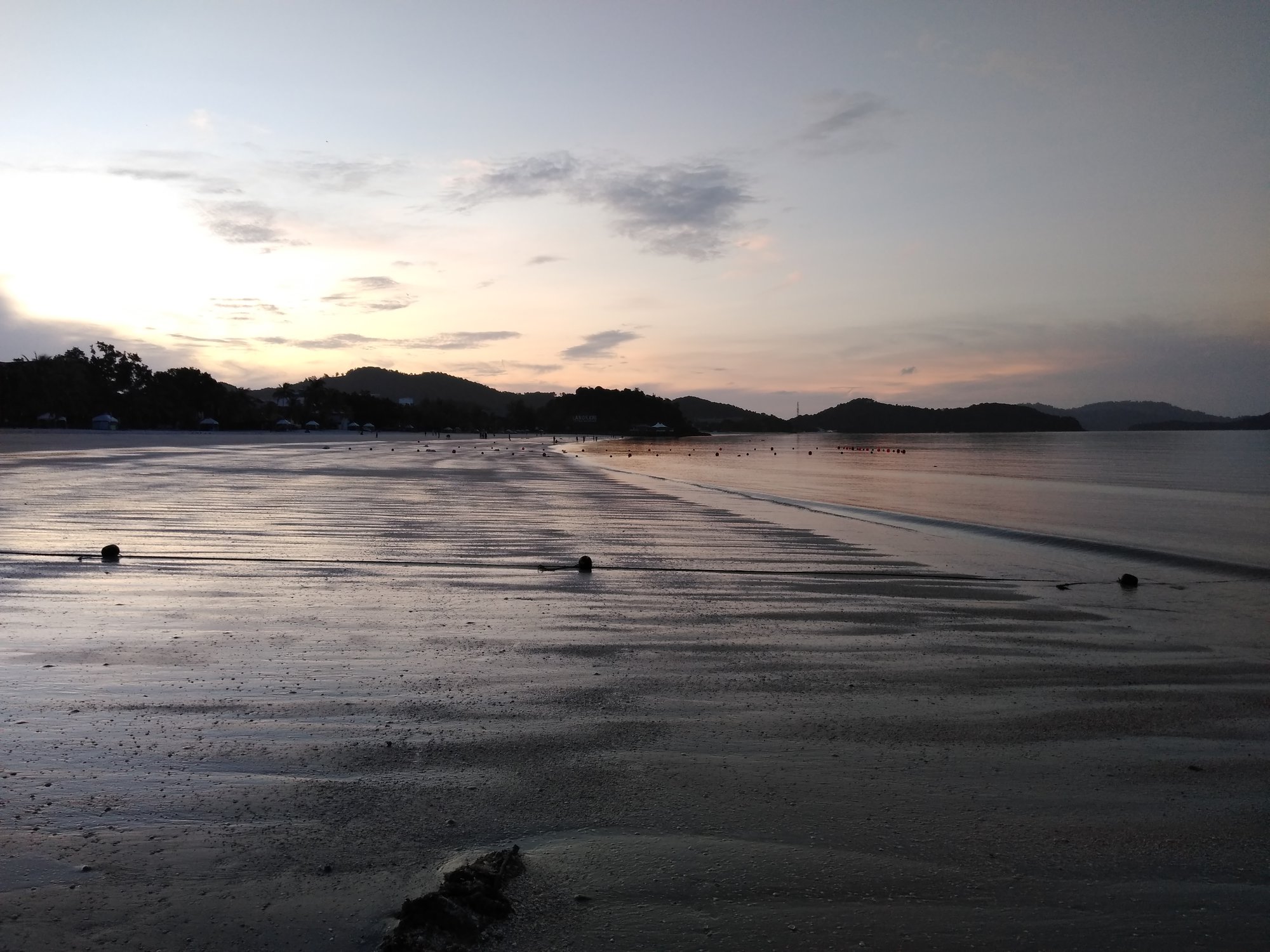 However, we stay only on Langkawi, because here, in addition to the beautiful beach, there are plenty of opportunities for great excursions in the vicinity. Our goal is the bridge on top of Gunung Mat Chinchang, known as Sky Bridge, Oriental Village and nearby waterfalls. We also cannot omit the Kilim Geopark, where we plan to observe eagles, swimming macaques and bats, float between mangrove stands and the beautiful surrounding nature, and take part in fish feeding on the farm.