The Perhentians archipelago consists of two main islands, Kecil and Besar. Kecil is known as the Little Island. Although it is only a few kilometers long, it offers countless beautiful beaches, romantic coves, but also lush vegetation, which is typical for this place. And that's not all. Long Beach is a long beach on the east side of the island, full of hotels and with a pretty rich and noisy nightlife. This island is becoming more and more popular, especially among backpackers and young travelers on a low budget. 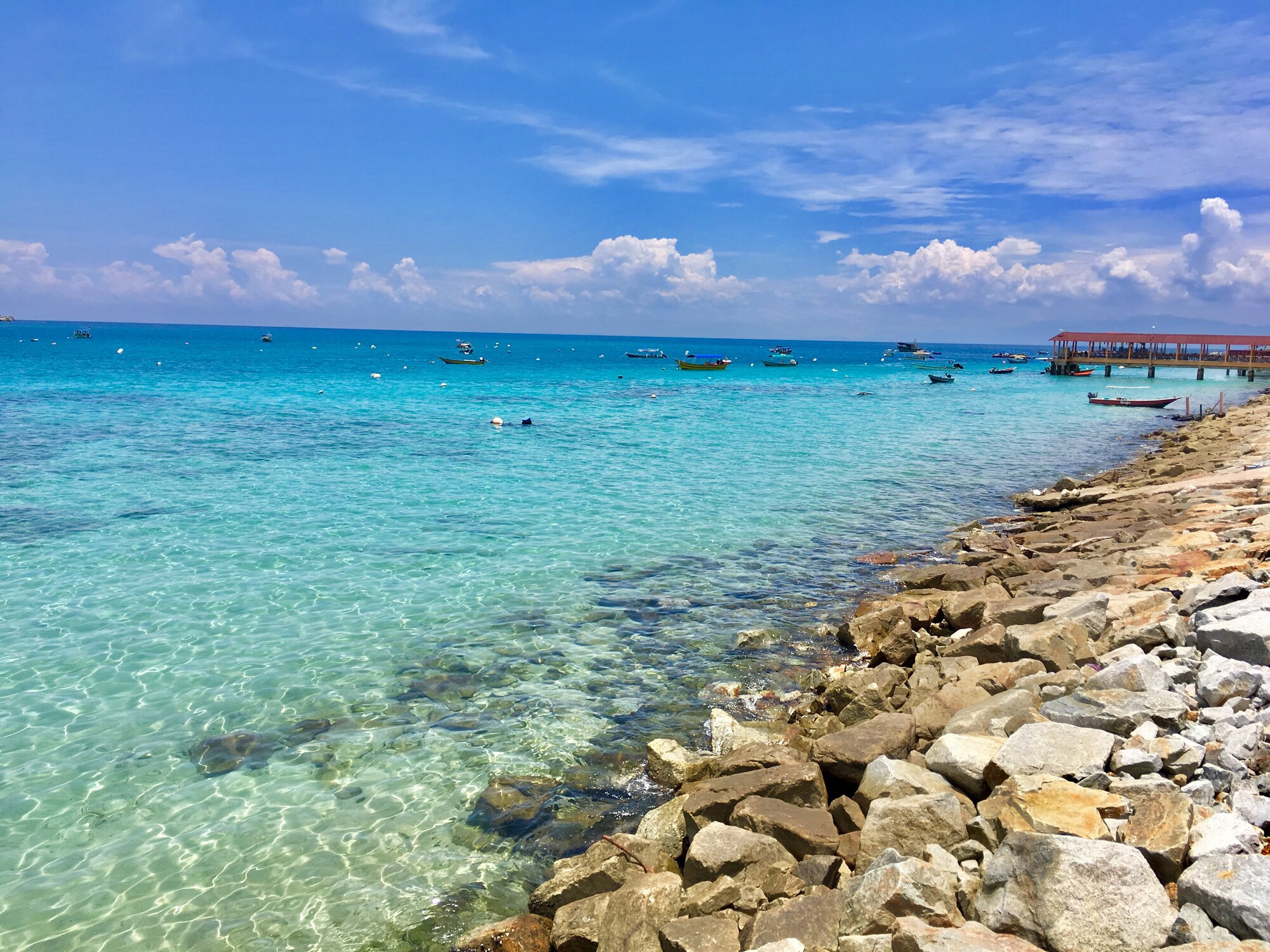 In contrast, Besar, known as the Big Island, is a bit more expensive, with more luxurious hotels, although you will also find relatively expensive rooms in Kecil. This island has a slightly more relaxed atmosphere, which is usually preferred by couples and families with children. Both islands can be reached by boat from the port of Kuala Besut. Transport between the mainland and the islands is provided from March to early November. For the rest of the year, there is a monsoon season and the islands are closed. 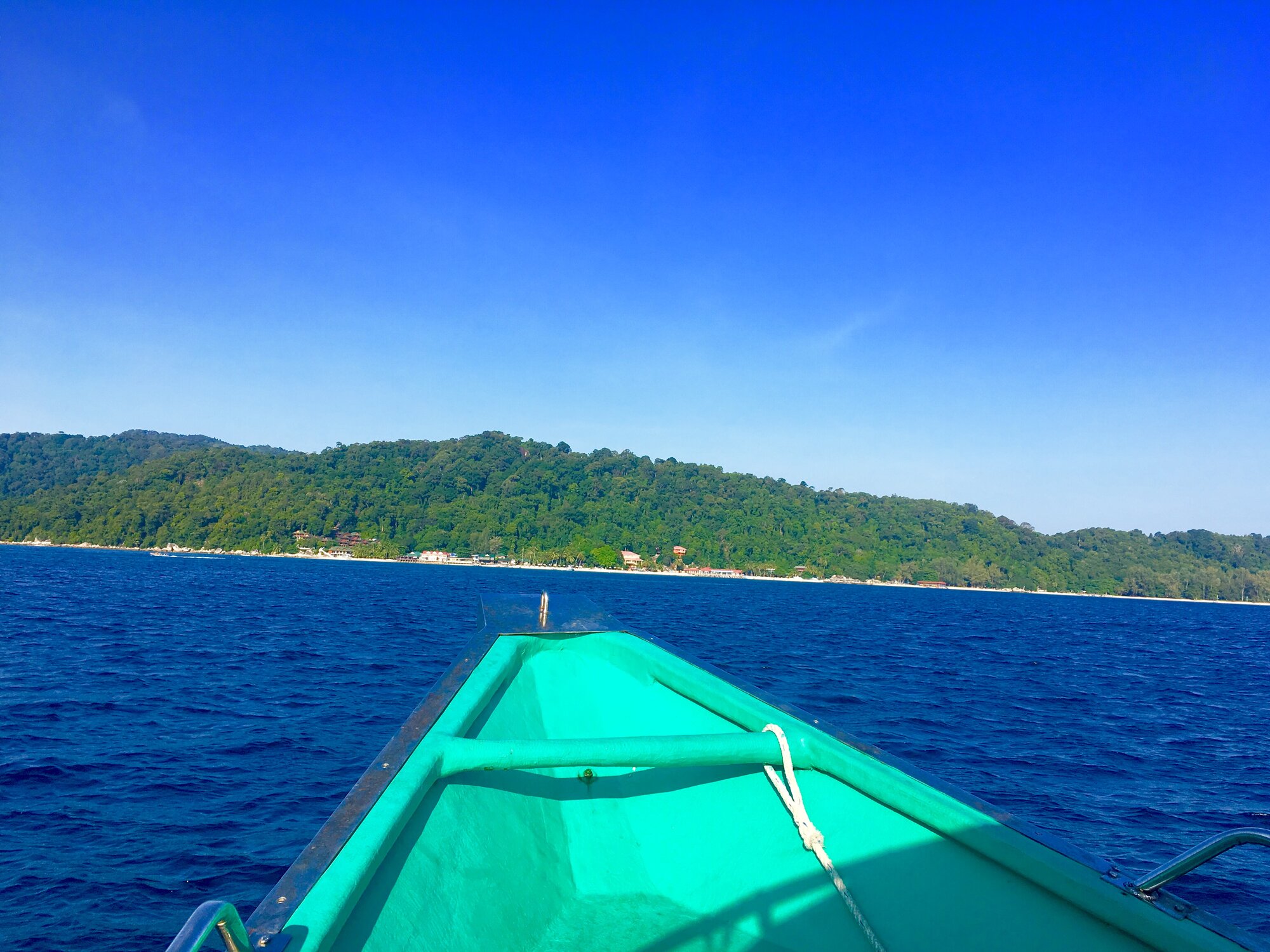 The Islands Have Become a Perfect Tropical Destination

The islands of the Perhentians are one of those places where time goes slowly. A place that will allow you to forget about the world around you. You can just relax on the beach, snorkel, dive, have a drink on the beach or lie in a hammock. It is an ideal escape from hectic life. You will find beautiful nature in the interior of the island. You can head to the windmill on the hill, from which you will have a beautiful view of the whole island. Another pleasant walk is a trip to a fishing village on the north side of the island. But never go alone! If you are looking for an island with beautiful sandy beaches without bungalows, without crowds and with a quiet atmosphere, all for five dollars a night, then I must tell you that the Perhentians islands are no longer such a place. 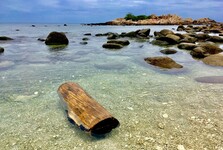 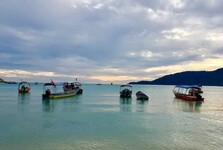 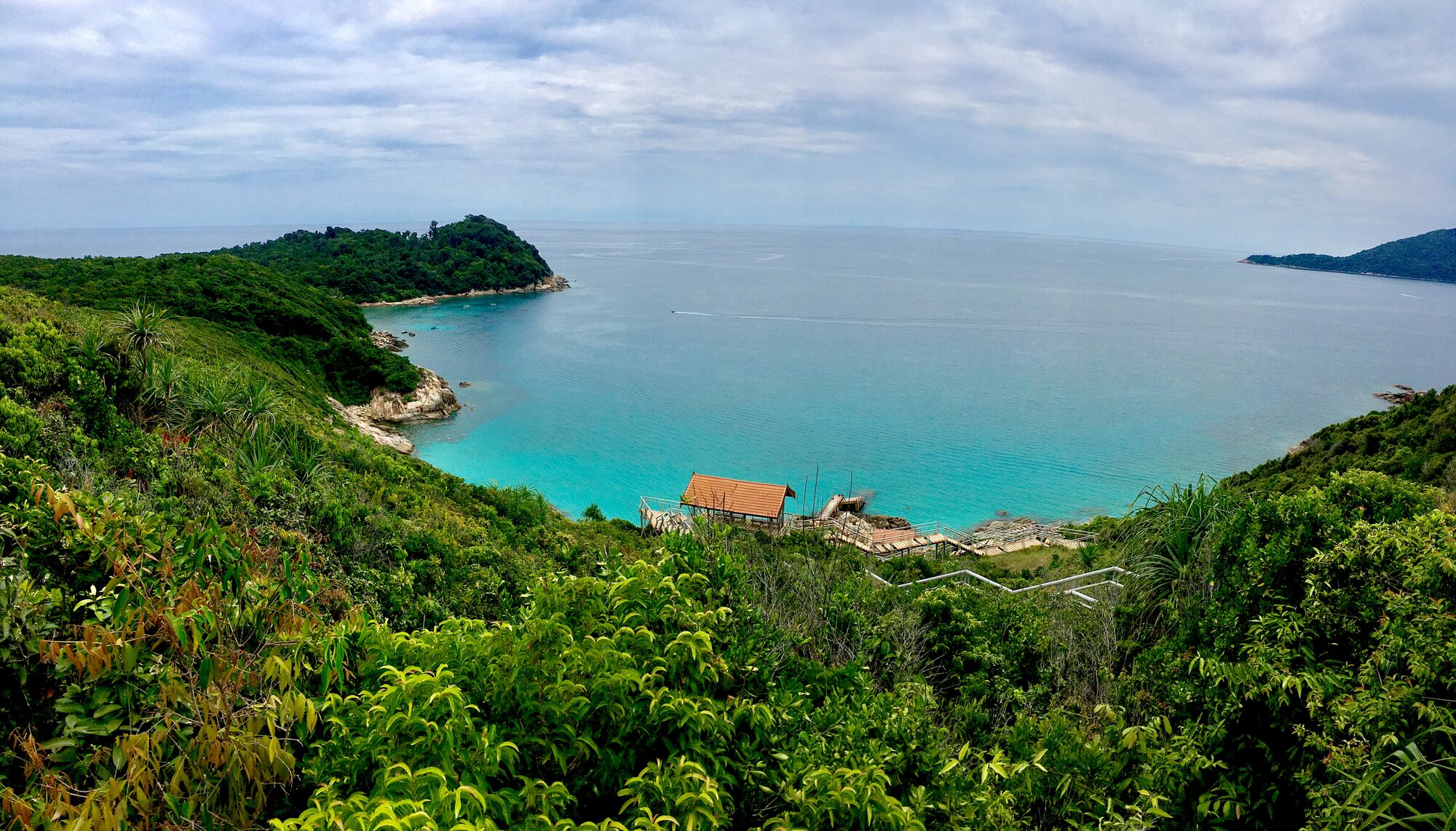 A Paradise for All Divers and Snorchling Enthusiasts

The location is famous not only for its clear sea, but also for ideal conditions for snorkeling and diving. Turtles and barracudas retreat to the coast and it is also possible to see the largest fish, a whale shark. Diving in Malaysia is generally known for its very reasonable prices and its availability, both for certified divers and for complete beginners. On the island you will find many excellent diving centers that offer both certified courses and dives. 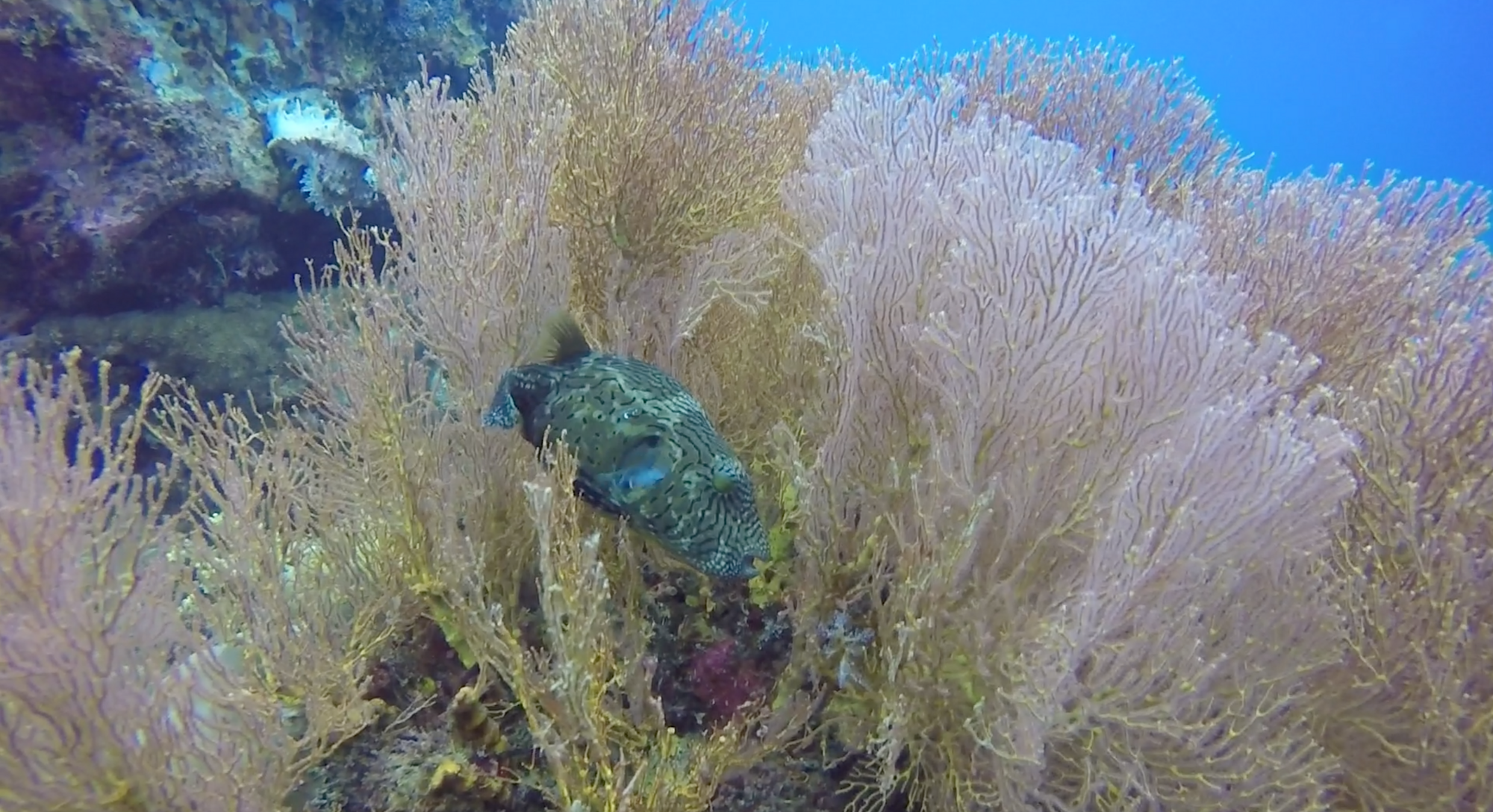 There are no roads, shopping malls, huge resorts or an ATM on the island. For this reason, I recommend having enough cash with you for your stay.