So we go to a modern city 35 kilometers away. We are dropped off at the Seri Wawasan Bridge (Jambatan Seri Wawasan), one of the main bridges in Putrajaya. From here there is a beautiful view of the surroundings and you will immediately notice how everything is beautifully clean, maintained and new. Seri Wawasan is a futuristic rope bridge with the appearance of a sailboat. At night, there are colorful lights changing. The bridge connects the shores of the artificial lake Putrajaya. 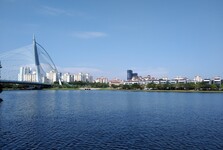 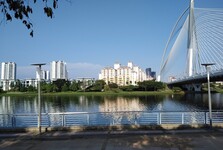 From the bridge we continue towards the Ministry of Federal Territories along the lake. And at another government building, Jabatan Akauntan Negara, we connect to the second impressive Putra Bridge (Jambatan Putra). It takes us to the main tourist center, where there is beautiful Putra mosque (Masjid Putra) and Perdana Putra, which is the office of prime minister. 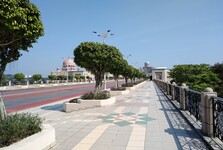 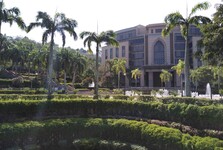 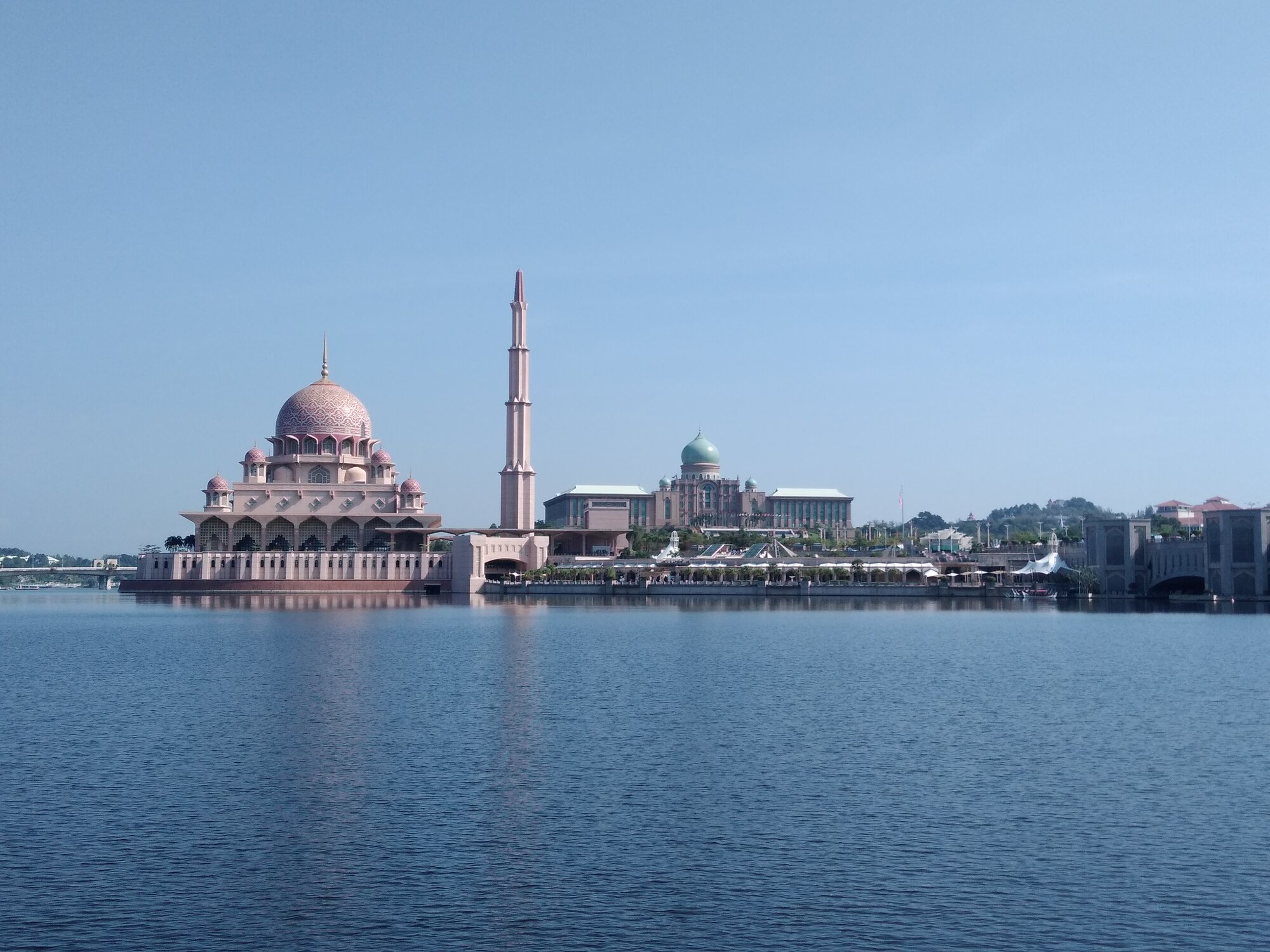 Putra is the main mosque of Putrajaya. It was completed in 1999 and there is a large square in front of it with the flags of the Malaysian states. At the same time, there is also a large colorful inscription Putrajaya, which everyone takes pictures of. The mosque can hold up to 15,000 believers at once and is built of pink granite. 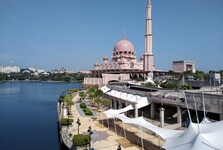 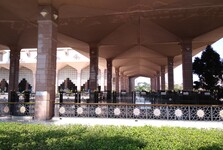 On the right side of Perdan Putra, we head along the path towards the Taman Botanical Garden, which is the largest in the country. It has more than 700 species of various plants and, among other things, serves as a research center. There are a lot of trails and seating. Sometimes a small spotted Asian water monitor runs across our path. We end the walk at the Pusat Rekreasi Air recreation center, from where we head back to Kuala Lumpur. 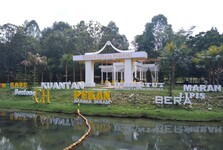 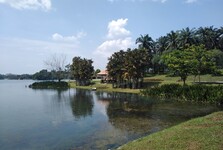 Now is the perfect time to plan your future vacation and Malaysia is a diverse country full of great people, tastes, beautiful nature and history.