However, the city did not get its name from the light, but from the French connection curer sa pipe, which can be freely translated as cleaning a pipe. This connection is accompanied by various theories of its origin, where the first refers to the fact that travelers and soldiers used to go to the city to replenish their supplies with pipes, the second to the fact that the owner of the same name lived here. 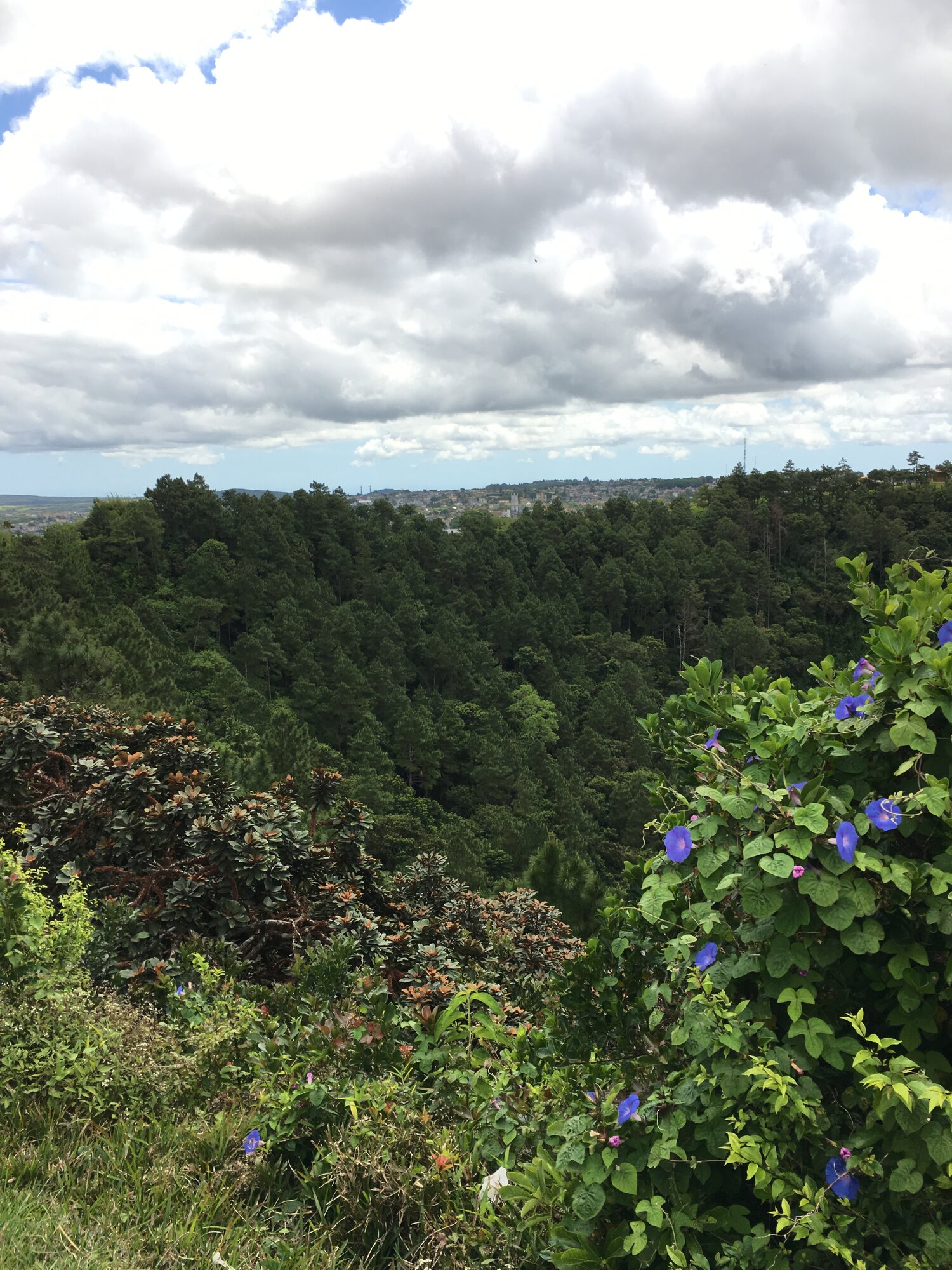 However, before you immerse yourself in the whirlpool of the city itself, you can also look at it from a height. Not far from the city is Trou Aux Cerfs Volcano, where you can see the crater of an extinct volcano. However, due to the dense vegetation, you will rather enjoy the view of the city and also of the typical Mauritian volcanic hills. 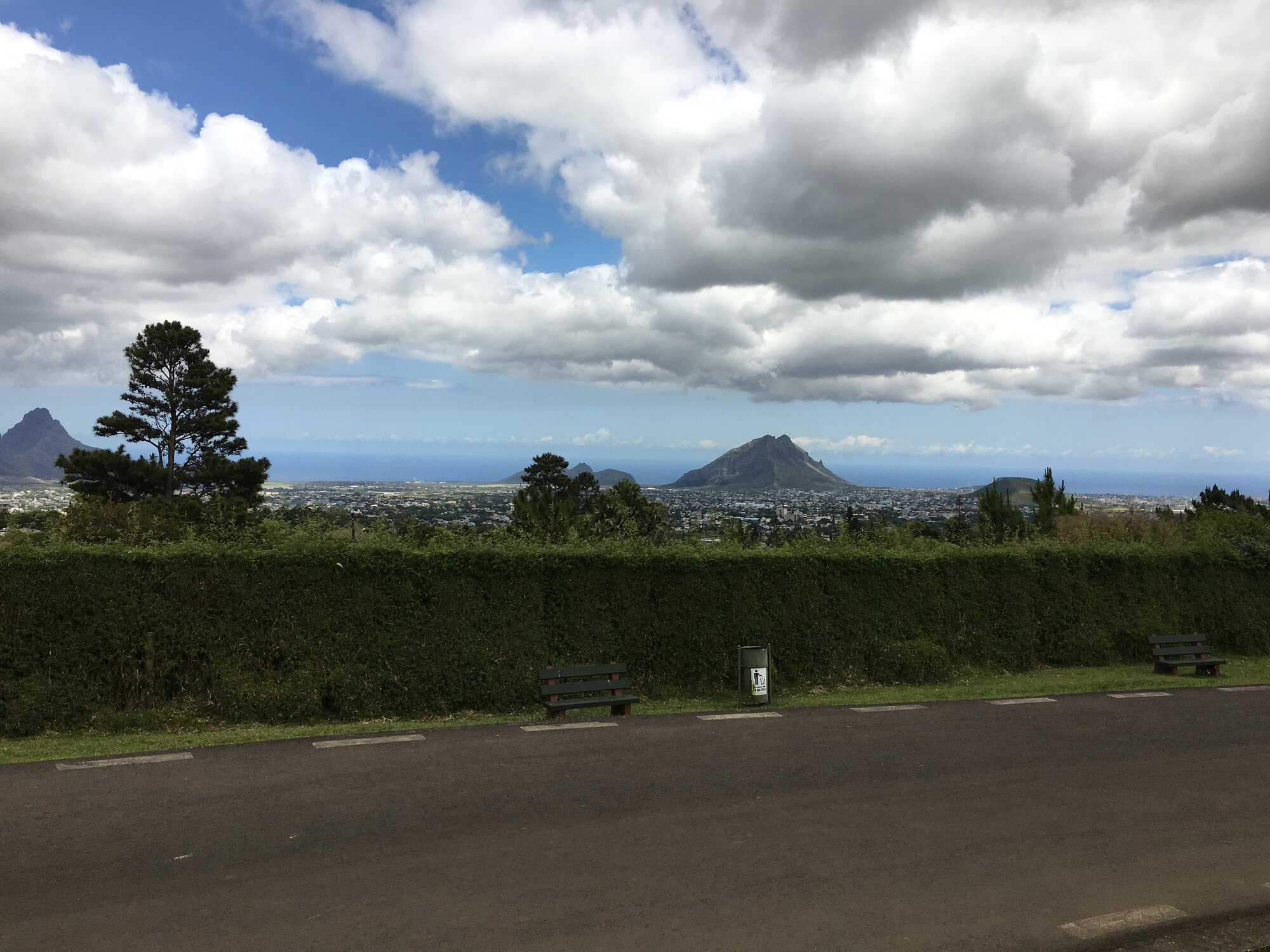 Curepipe itself is focused on expensive jewelry and also on the textile industry, which is one of the main industries in Mauritius. The obligatory stop is therefore the shops full of the most varied goods that the trader can offer. And because Mauritius is one of the countries where bargaining is popular, the basic rule is not to take the first offer right away and not give up easily.

But shopping is not just for women, men are waiting for the popular production of wooden models of boats, which are among the most popular Mauritian souvenirs. The production itself is in several cases freely accessible, so you can look directly at the hands of workers who put together a variety of ships of all types and sizes, down to the smallest detail. The next steps, of course, lead to the store, the offer is really huge. 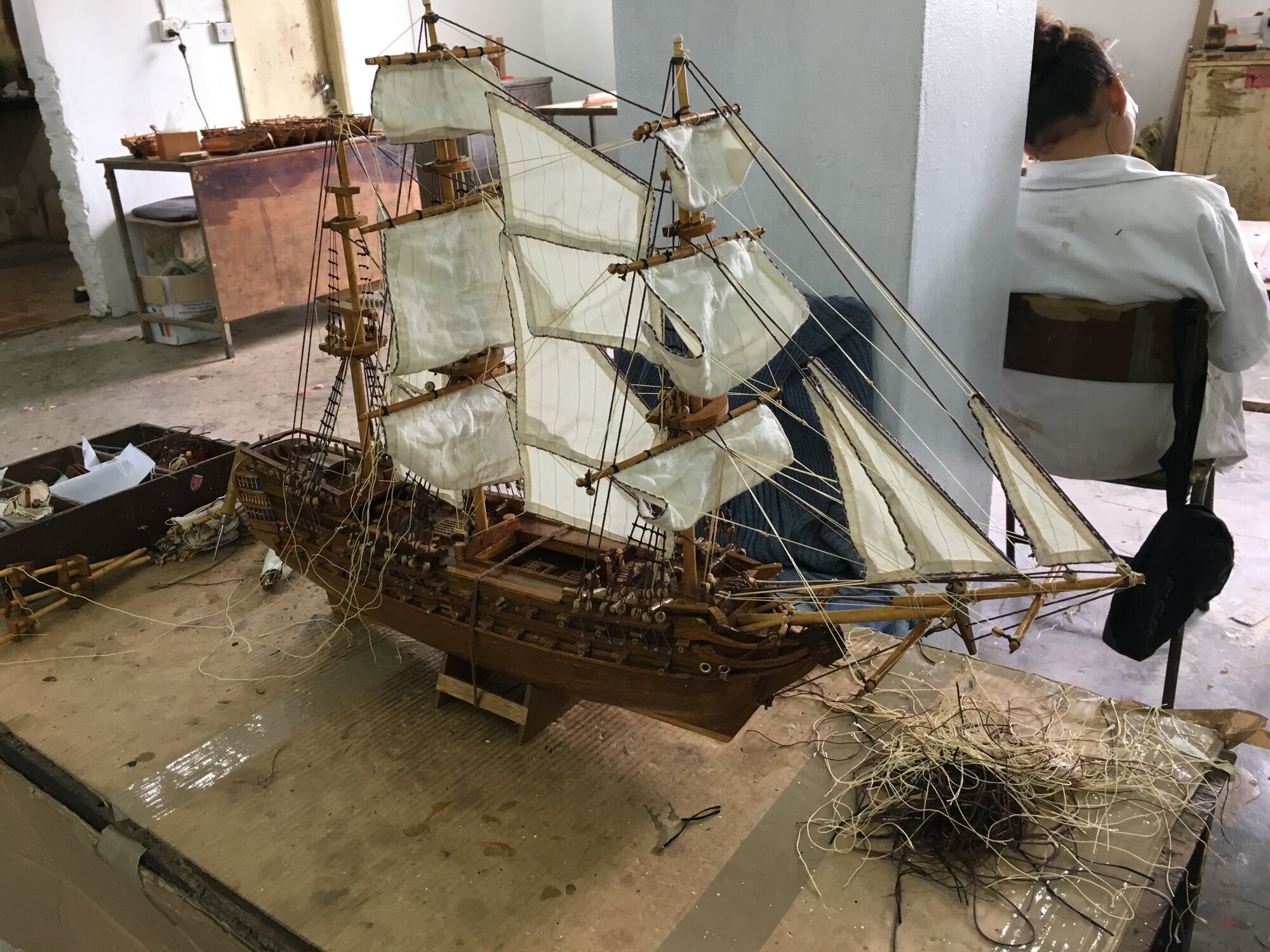 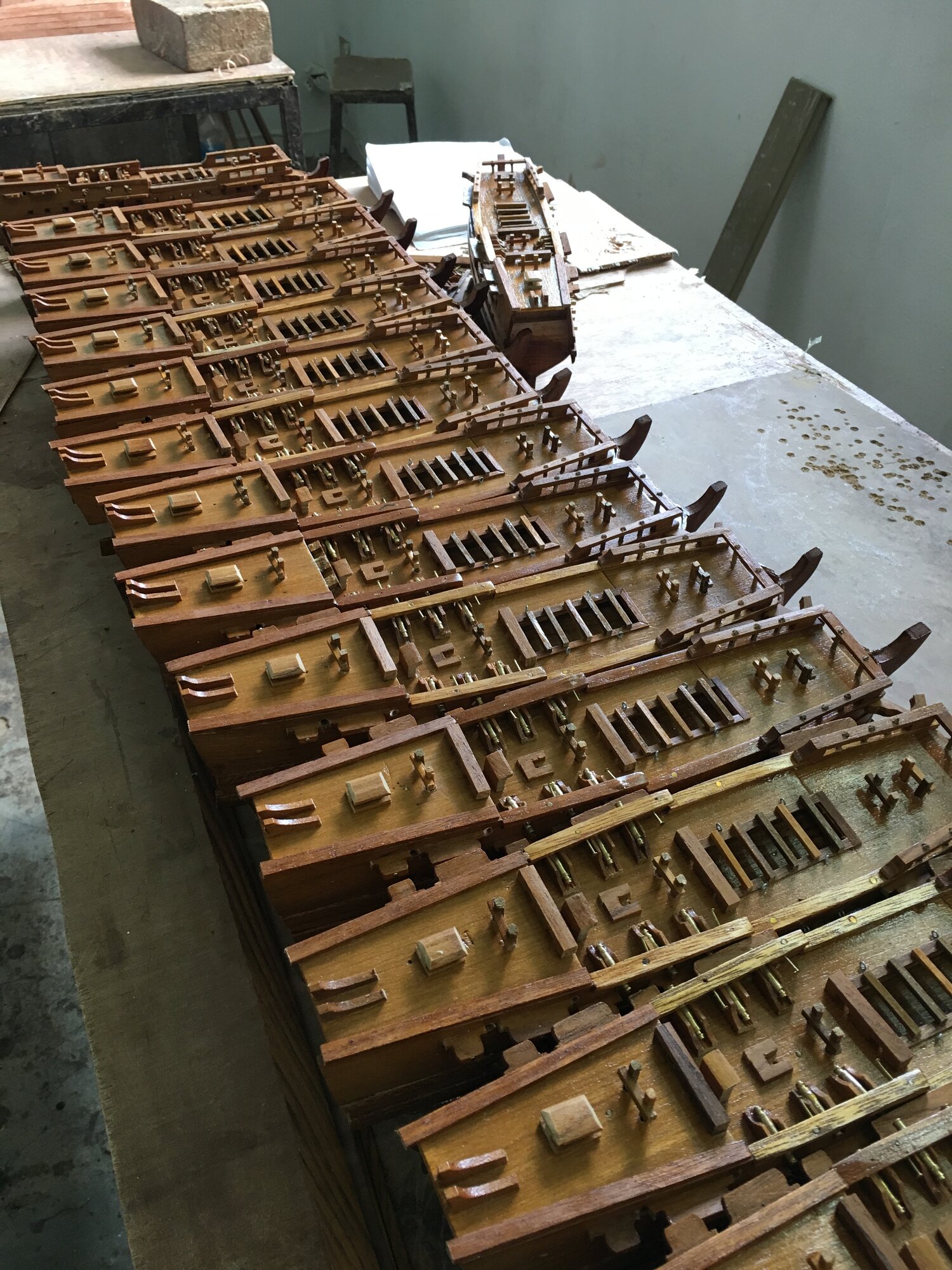 Surprisingly, the town of Curepipe also contains a Czech footprint, there is a railway station and a shopping center named after Jan Palach. This decision was made during the 1970s, when the local city council decided that the streets and buildings would be named after the people who had committed some heroic deed. Yet locals often do not know who they are. 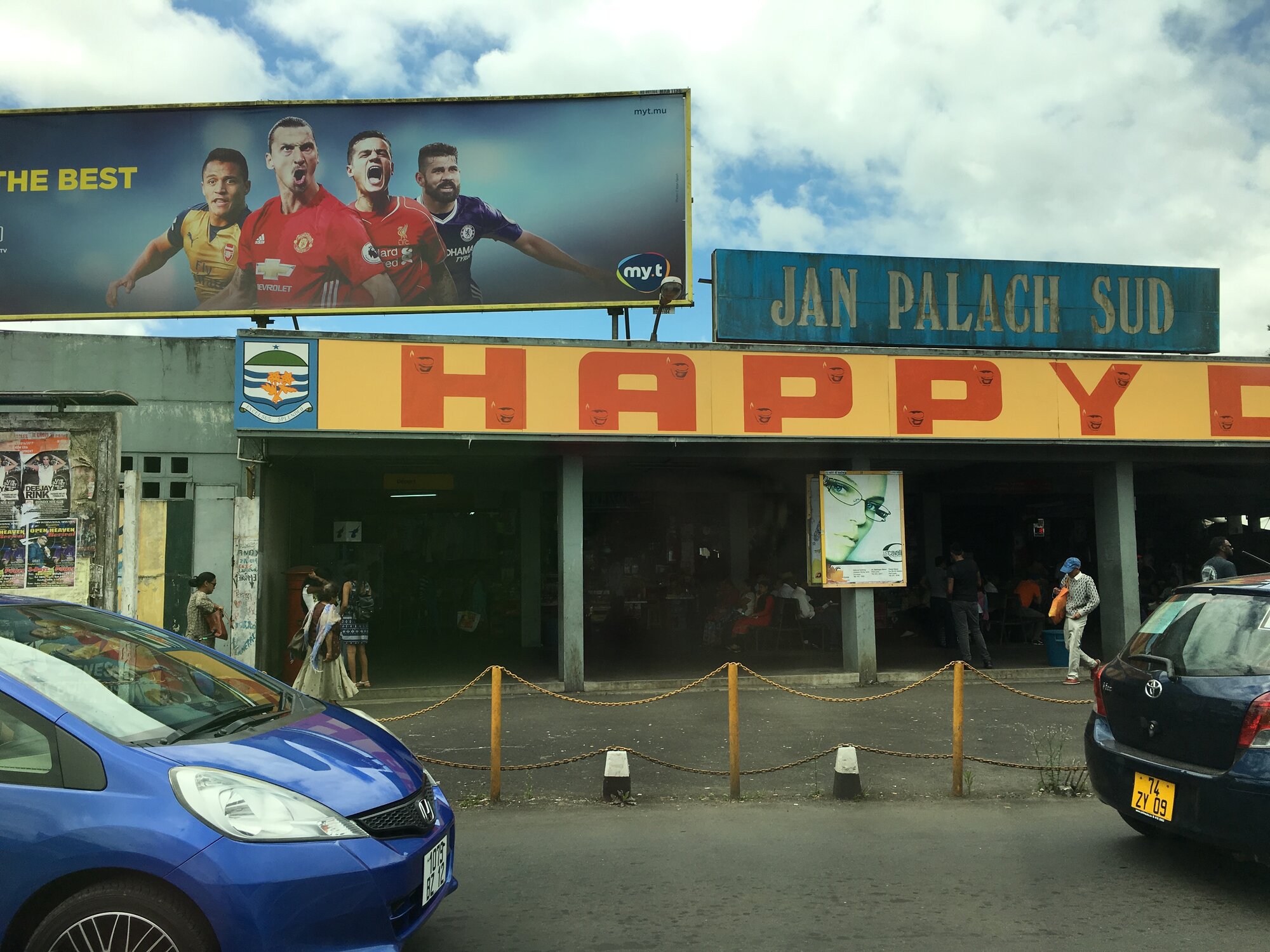 Curepipe is definitely an interesting town to visit. And take something typically Mauritian.