But you don't just have to lie on the beach, the island also offers interesting tourist destinations, such as rum or tea trails. Our destination will be the capital city of Port Louis and its Postal Museum.

In 1847, the very first stamps of the then British colonial empire (outside the territory of Great Britain), to which Mauritius belonged, were issued on the island. Two stamps were printed - Blue Mauritius and Red Mauritius, where their total load was only 500 pieces from each. They gained their popularity thanks to the replacement of the inscription POST PAID with POST OFFICE, which is a rarity. It is not surprising that their current values climb into the millions. 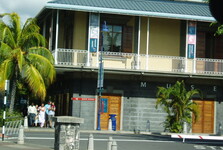 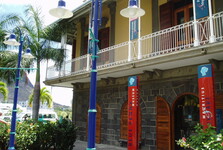 Different legends also emerge around the stamps, one of which also refers to their origin due to the ball of the then governor of the island, whose wife wanted to go simply with the times. However, as there was no time to order production directly in Great Britain, she turned to the local half-blind watchmaker Joseph Osmond Barnard, who is to blame for the famous confusion. 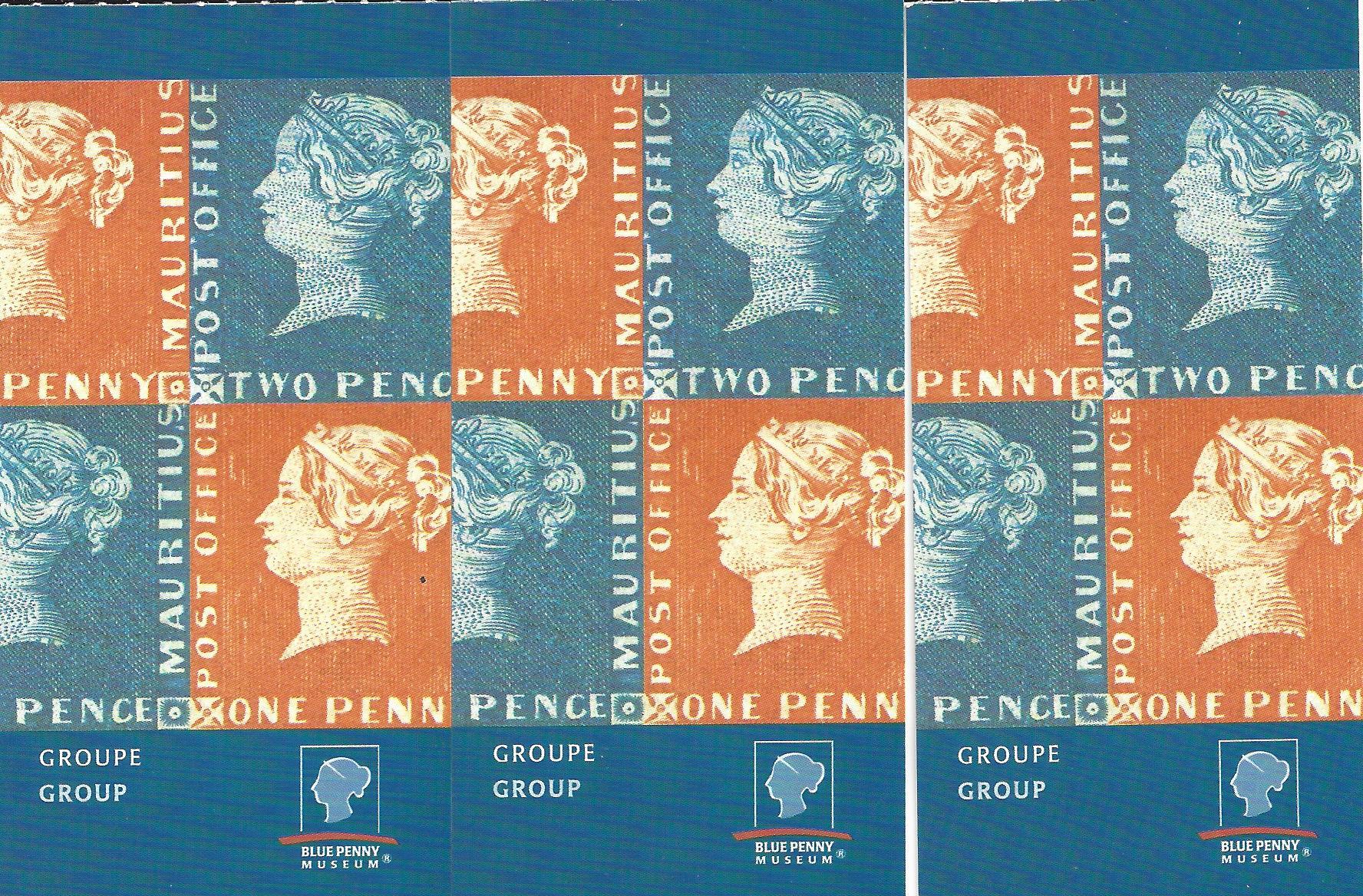 It is therefore clear that Mauritius makes good use of this fame, so local entrepreneurs had the Postal Museum built in the capital (but there is also a focus on the island itself), where the visitor can learn much more about the history of stamps and see them with their own eyes. Of course, they can also be purchased as a souvenir. In 2017, ie at the time of the 170th anniversary of their issue, the Czech Post also had the more famous and rare blue version displayed on its stamp. 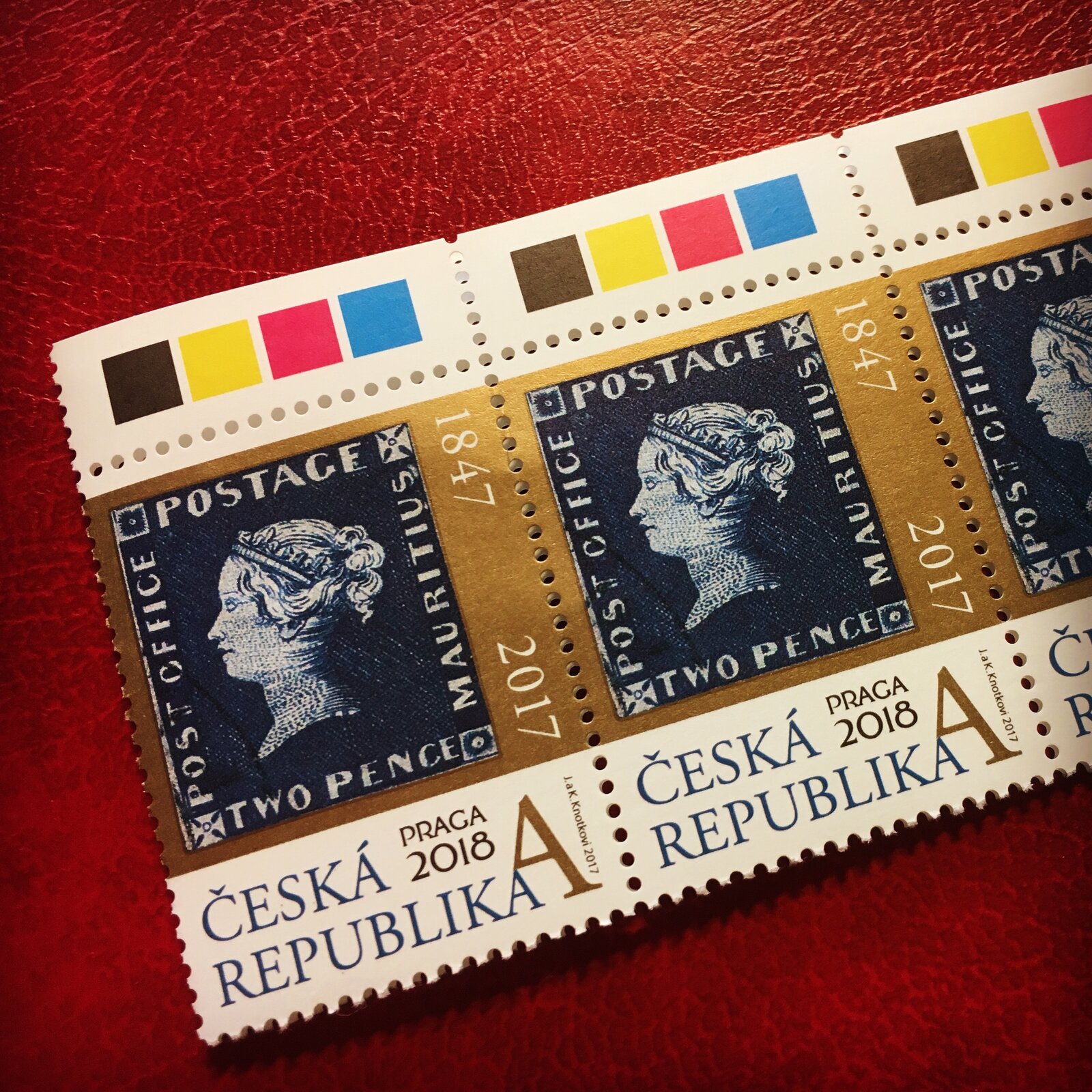 In the city you will also find the Government House, various temples and Fort Adelaide, from where there is a wonderful view of the city and its harbor. But it is certainly worth mentioning a small detour from the city to the Botanical Gardens of Sir Seewoosagur Ramgoolam in Pamplemousses. It is one of the oldest botanical gardens in the southern hemisphere and its main attractions are giant water lilies, known as Victoria regia or Victoria amazonica. 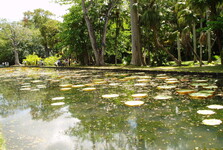 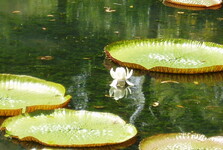