The first place is the Bois Cheri tea factory, which brings a view not only of the history of tea, but also a direct view of the factory. The tea journey begins on tea plantations all around. The torn leaves are then transported in bags and a four-step process awaits them: 1. wilting, 2. rolling and chopping, 3. fermentation and 4. drying. The dried mixture is further flavored or bagged immediately. The last step is the actual packaging in a box. 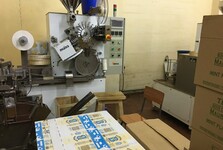 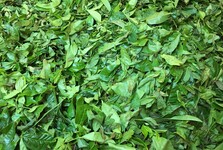 After a tour of the production, there is also a tasting, where the Bois Cheri company offers several types of tea - classic black and flavors derived from it, such as bergamot, coconut, vanilla or caramel. 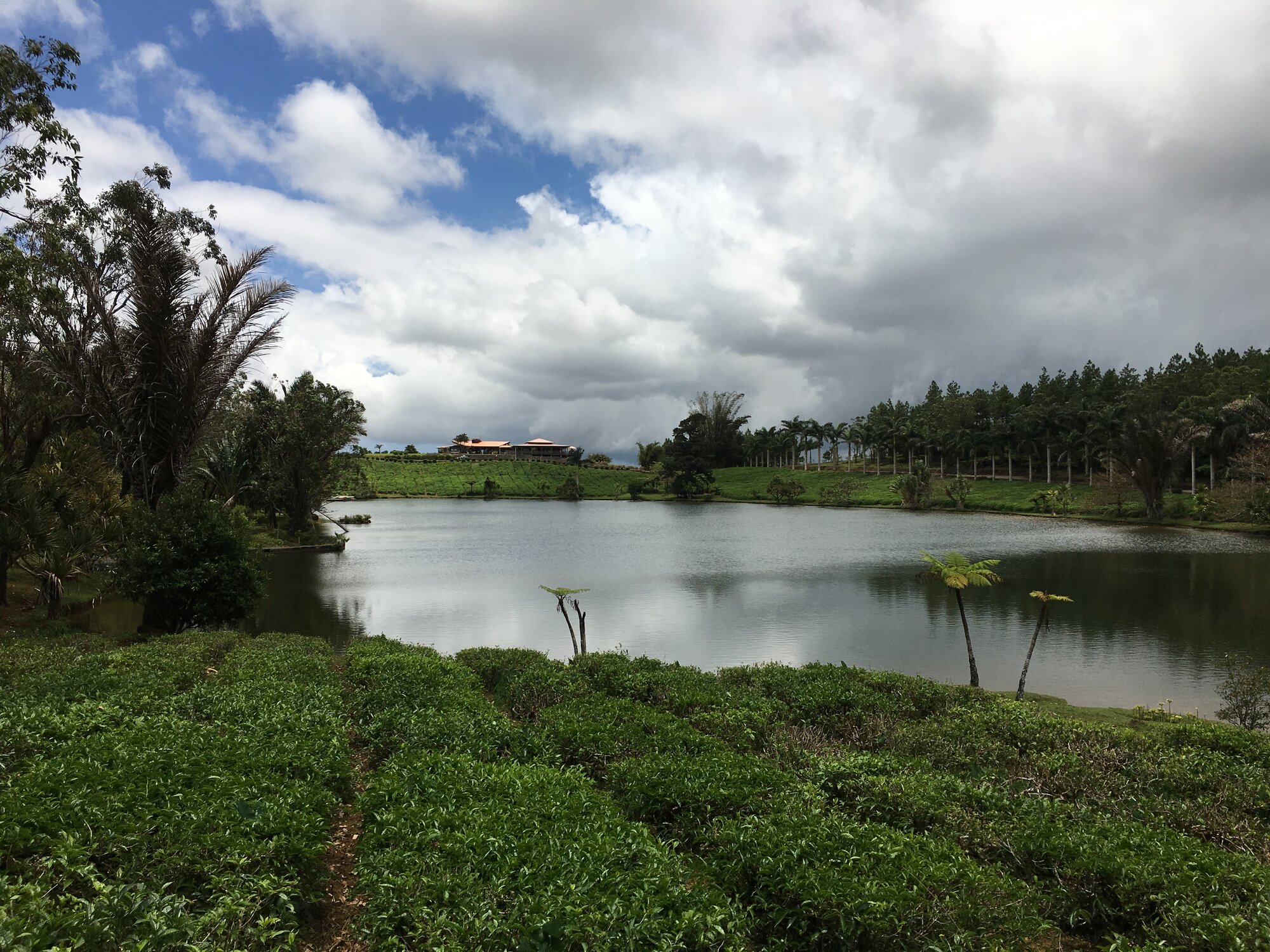 From the tea, you usually go to the La Vanille Natural Park, which really has only a name in common with vanilla. But it is a stop that can provide a view of Mauritius' nature, including giant tortoises or an extinct doda, a flightless bird, which is also called Dodo. 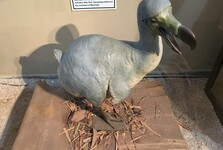 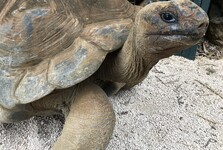 But vanilla is one of the main attractions of the colonial house Le Saint Aubin. However, first of all it is worth mentioning the small rum factory of the same name, where you can go for a tour and tasting. Rum is generally very popular on the island due to the long stretches of sugar cane fields, and a slightly larger rum factory, The Rhumerie de Chamarel a small-scale rum factory is a good comparison. 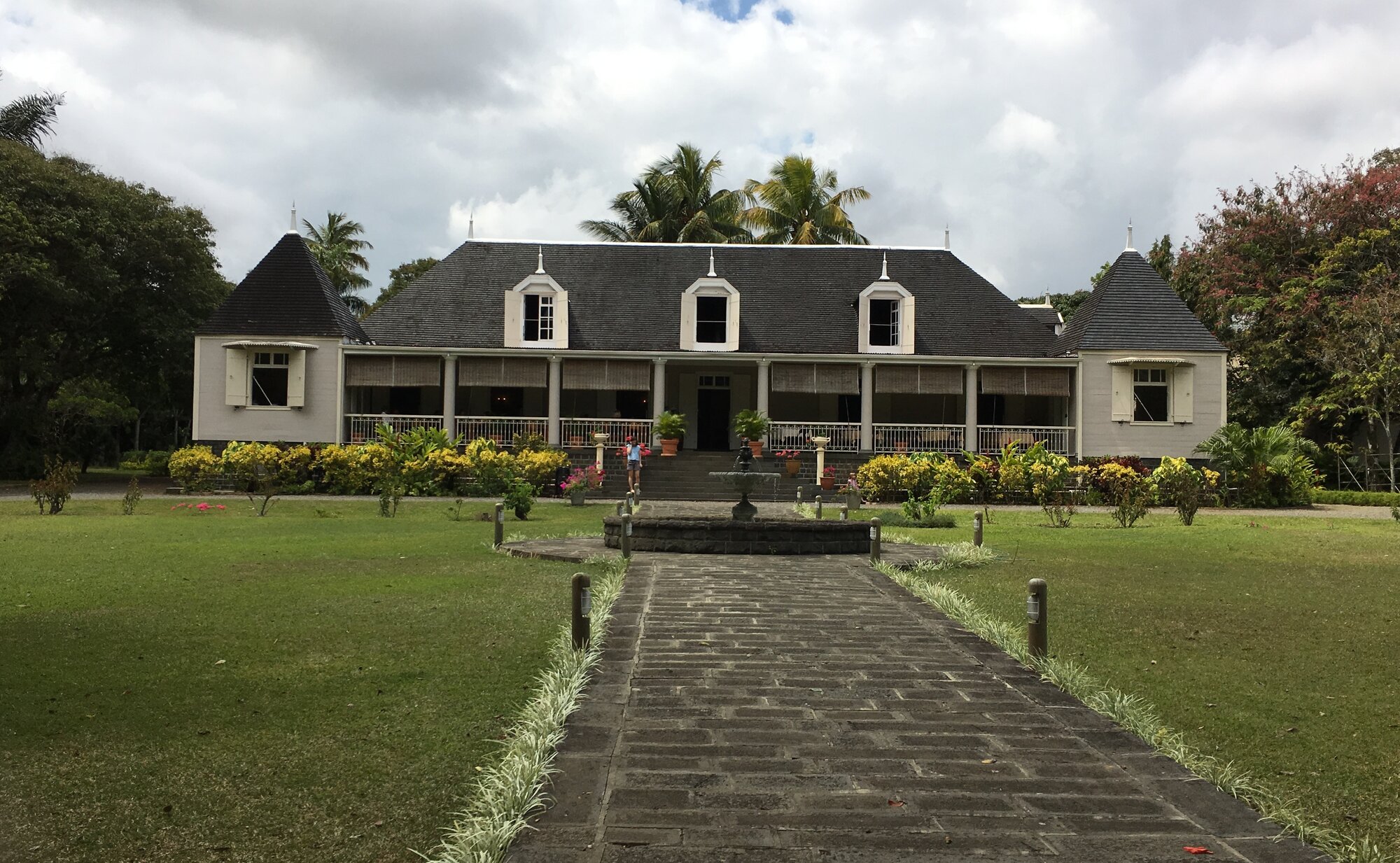 And now to the vanilla itself or to the La Maison de la Vanille building, where a short document explains the process of vanilla growth and also introduces some of the tools used, such as a gauge for its length, according to which it is then divided into boxes. Of course, the products can also be purchased, but access to the vanilla field itself is forbidden, after all, they carefully guard their fragrant gold.