Its history is over 1500 years. The temple, located in the southern part of the island, was also used as a lighthouse due to the torch lights. The Mayans came to the island to harvest salt from the salt lagoons. The island remained a sacred site until 1517, when Francisco Hernandez de Cordova discovered it. They found many goddess statues all over the island, so they named it Isla Mujeres, the Island of Women. After Mexico gained independence in 1821, villages began to emerge on the island, the site of today's center. During the war the castes (1847–1901) fled many Mayans to the island and the village grew. In 1850 it was named Pueblo de Dolores. When Cancun began to flourish from 1970, the island began to flourish with the advent of tourism. 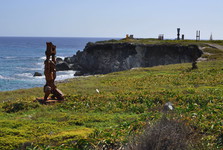 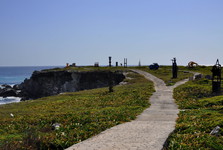 Getting to the island is easy, often ferries. In addition, the journey takes only 20 minutes, so a trip to Isla Mujeres can be a one-day trip. However, we stay here. 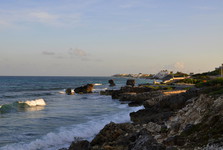 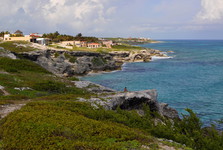 Isla Mujeres is very well acustomed for tourists. Lots of shops and restaurants, but also plenty of activities to do here. The coast is lined with a promenade (Malecon) with seats, palm trees and statues from the east and west sides. Sculptures dedicated to the history of Mexico and the culture of the island are scattered around the city and the island. We are walking along the streets and along the beach and we are tacos on the street, as it is in Mexico, really hot. We will walk up to Punta Sur, the southern tip of Isla Mujeres, which is also the easternmost point of Mexico. It is about 60 m above sea level, making it the highest point of the island with rocky cliffs. By the end of the 1990s, the only buildings here were the remains of the temple of Ixchel and the lighthouse, which is now rebuilt and incorporated into the buildings of shops and restaurants. Since 2001 there is also a garden of sculptures. 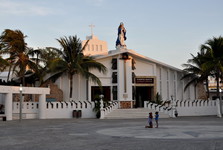 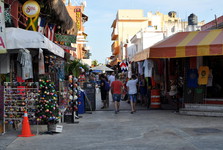 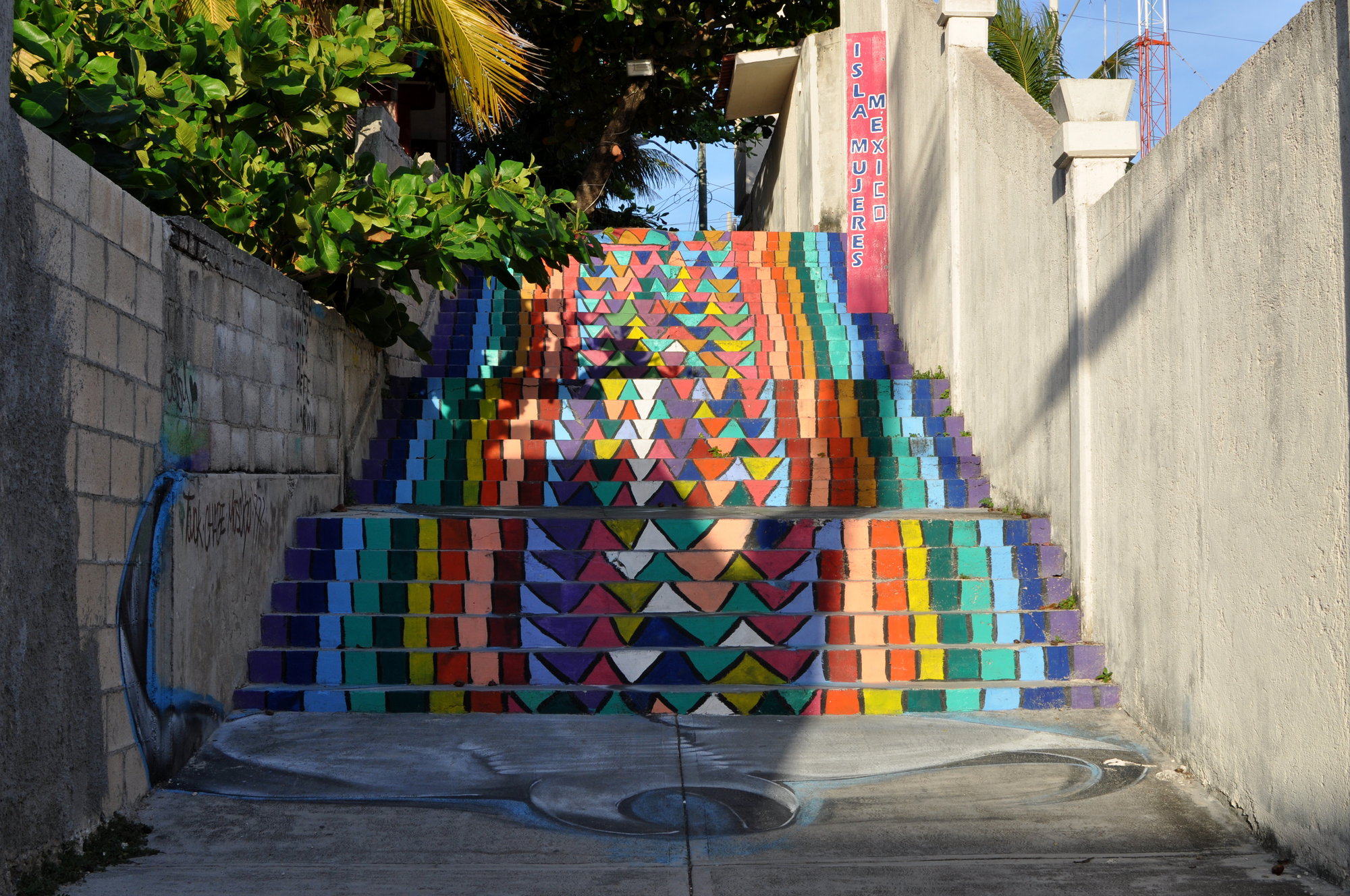 Our most popular activity on the island was renting a scooter, so we ran the whole island and all the aisles on it. The Tortoise Farm (La Tortuga Granja) is also worth a visit. From May to September, turtles lay their eggs on the island, which are collected and protected from predators. They grow up in vats on the farm and are released back into the sea from August to October. There are only a few turtles left on the farm that would not be able to survive on the high seas. 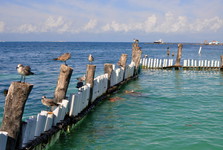 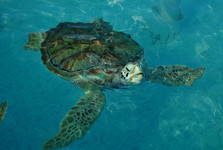