First we stop at the archaeological site Becán. Becan was discovered in 1934 by archaeologists Karl Ruppert and John Denison. The ancient name of this place is not known, so it was named Becan, which means a ravine made of water. The construction of the town began as early as 550 BC, and a moat and a wall around the complex were built between 100 and 250 AD, and the town was inhabited until the year 1200. The moat is approximately 2 kilometers long, 5 meters deep and up to 10 meters wide. The clay and stones from the ditch served to create a fortified wall around the city. Seven entrances have been discovered in the city that cross the moat. 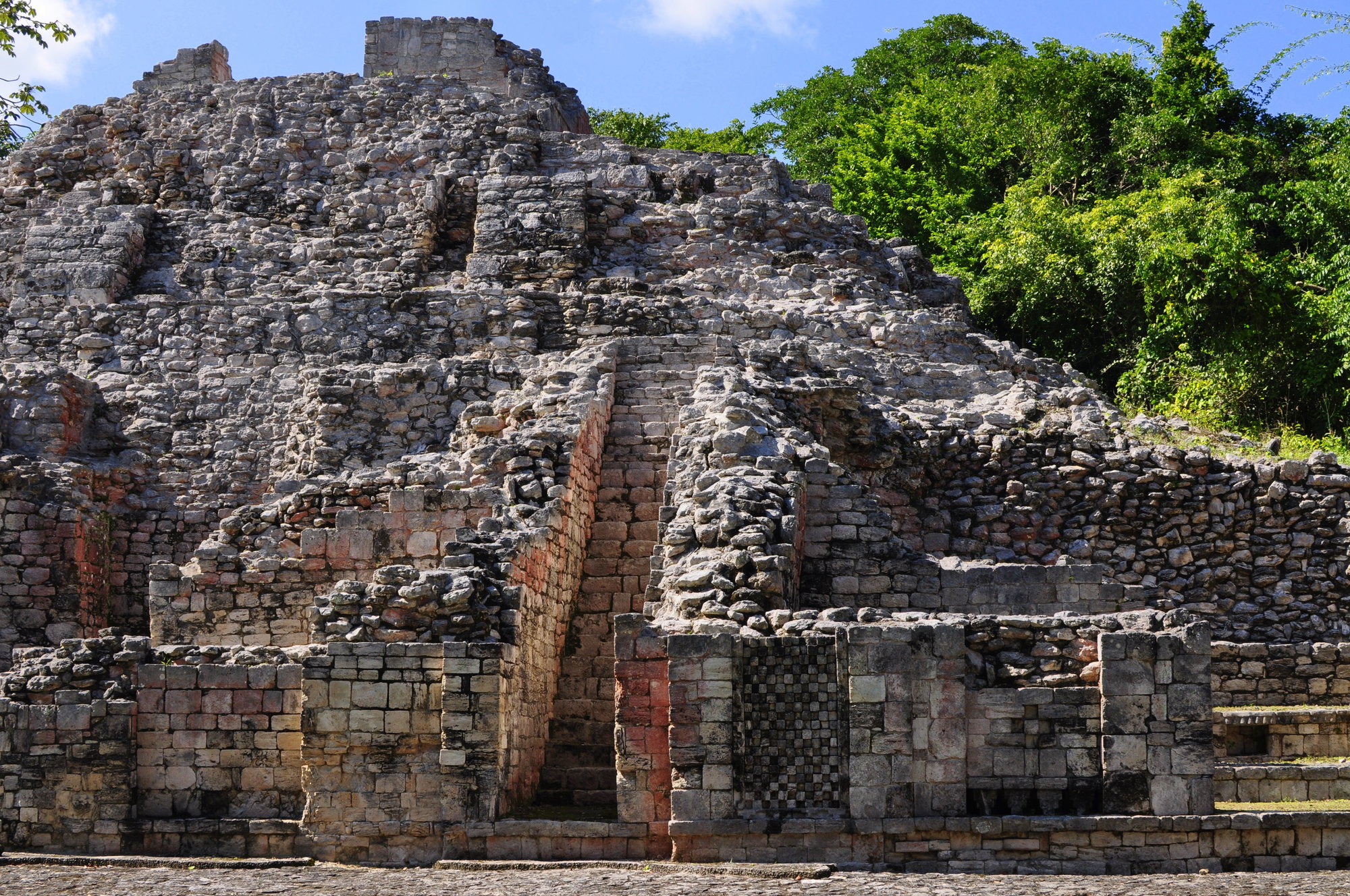 There are two pyramids in the complex and both can be used. The largest pyramid reaches a height of 30 meters and there is a platform with a mask on one side and a shield on the other. Becan was most likely a military fortress, because tunnels, blind passages and false staircases were discovered, which was supposed to confuse the enemy.
After visiting Becan we set off further and pass the Bat Cave (Cueva de Murcielago). We stop by the road and go for a walk to the jungle. It is really just a bit and it cannot be missed, there is a way out and in addition, the cave is an animal odor. Below you see a large cave that is now completely calm. However, as soon as it gets dark, hundreds of bats start flying out of here, which we are unfortunately not able to do for time constrains. 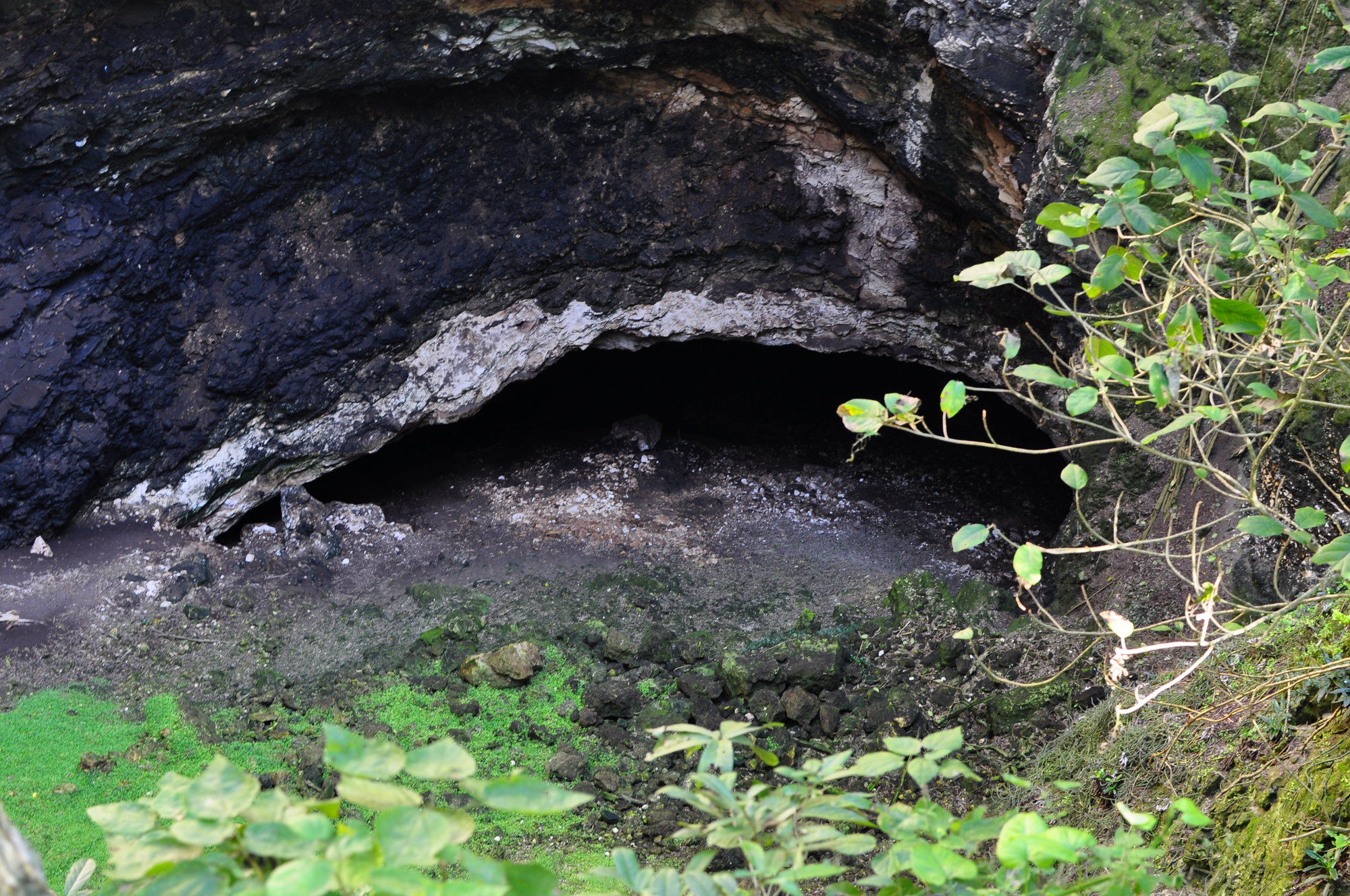 Along the way we visit one more archaeological site - Balamku. It is another place undiscovered by the rush of tourists, so we are alone again. Compared to Becan it is more overgrown as if in the jungle, and monkeys are jumping over trees over the ruins. Balamku was inhabited from 300 BC and abandoned between 800-1000 AD. The site was discovered in 1990 and excavation work began in 1994. "Balam" means a protector and a supernatural being, "kú" means a temple. It is worth visiting especially for the largest stucco frieze of all the previously uncovered Mayan monuments. This Four Kings frieze is protected from the sun and weather in the Jaguar's house by a worker. The frieze is 16.8 meters long. Every king in the frieze represents two distinct areas of the Mayan faith - the present life and the realm of the dead. 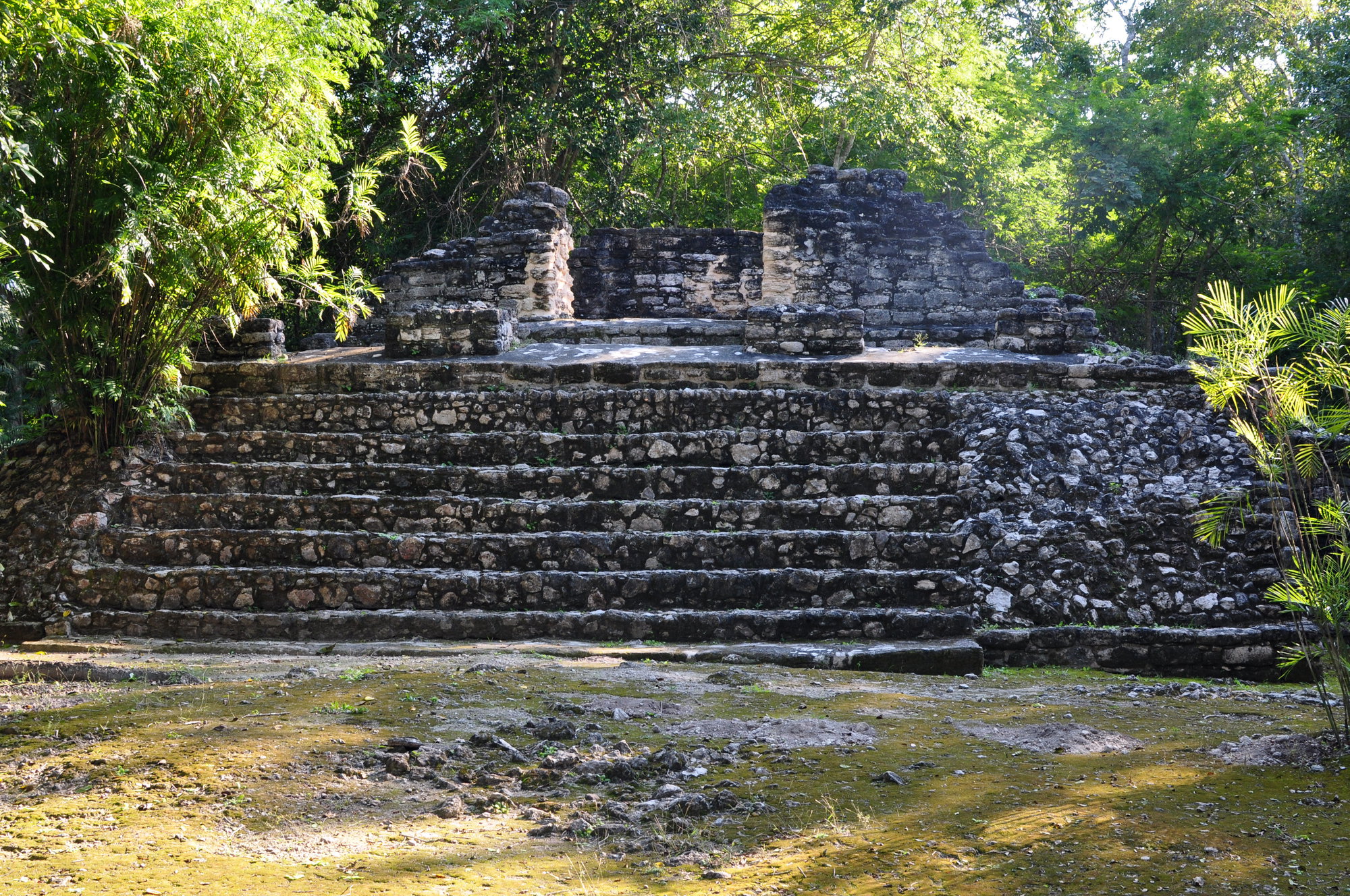 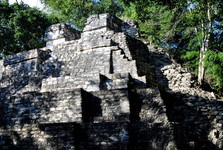 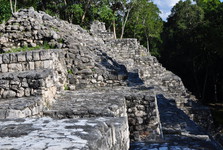 After Tulúm full of tourists, both places were like balm for the soul. We were almost alone here, everywhere was calm, so we could enjoy both sights more, walk and enjoy the views.