Published: 13.9.2019
Today you will set out on a trip to the bowels of a steamer. Well, not quite, we go to the Arabia Steamboat Museum. On September 5, 1856, a steamer sank in the Missouri River, just 10 miles from Kansas City, carrying approximately 200 tons of supplies for stores in the American Midwest. The Arabia ship had been forgotten for over 130 years, until it was accidentally discovered by an amateur archaeologist in a cornfield, because the river had changed due to erosion.

The discovery makes the basis of an important collection of everyday items from the period before the American Civil War. The number of findings is so large that many of them have not been cleaned and repaired yet. New and new exhibits, such as toys, tools, dishes and porcelain sets, are continuously added to the exhibition. In addition, the museum will learn about the golden times of steam transport on the Missouri River, at the bottom of which not only ended Arabia, but many other ships as well. 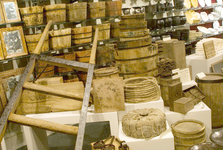 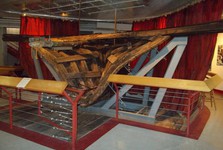 We'll break away from history for a while and go to Science City. This science center is located at Union Station, a hall designed to accommodate 10,000 passengers. In the 1980s, however, it was closed for reconstruction and opened at the turn of the millennium. Rail transport is no longer operating as much as in the past. 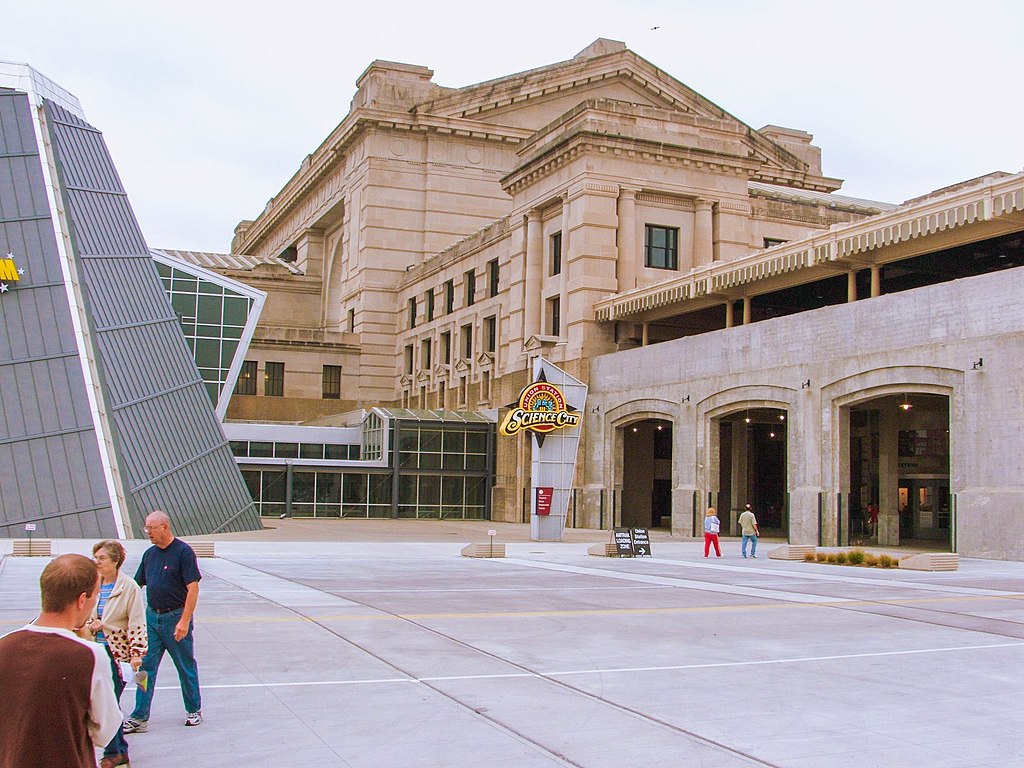 Science City focuses on various areas of science. At present, a new permanent exhibition is opened in the museum, focusing on Force and Motion, where you can explore various physical phenomena. Another recent novelty is currently the largest exhibition Amazing Brain, or amazing brain. As the name suggests, in a fun way you will learn in depth the various facts about the center of our mind. One of the interactive exhibits is, by the way, a lie detector where you can test whether you can lie without the detector knowing it. At the Every Last Drop exhibition you will discover various unique properties associated with water.

Young visitors will certainly have fun in the dinosaur section. They learn about paleontology, and even try to dig their own dinosaur skeleton. In the Demo Area, there is a kitchen where children can try the properties of their food until they get tired. Science City also includes a planetarium and a regular accompanying program. There is also a souvenir shop, from which you will certainly take home something interesting to remember. 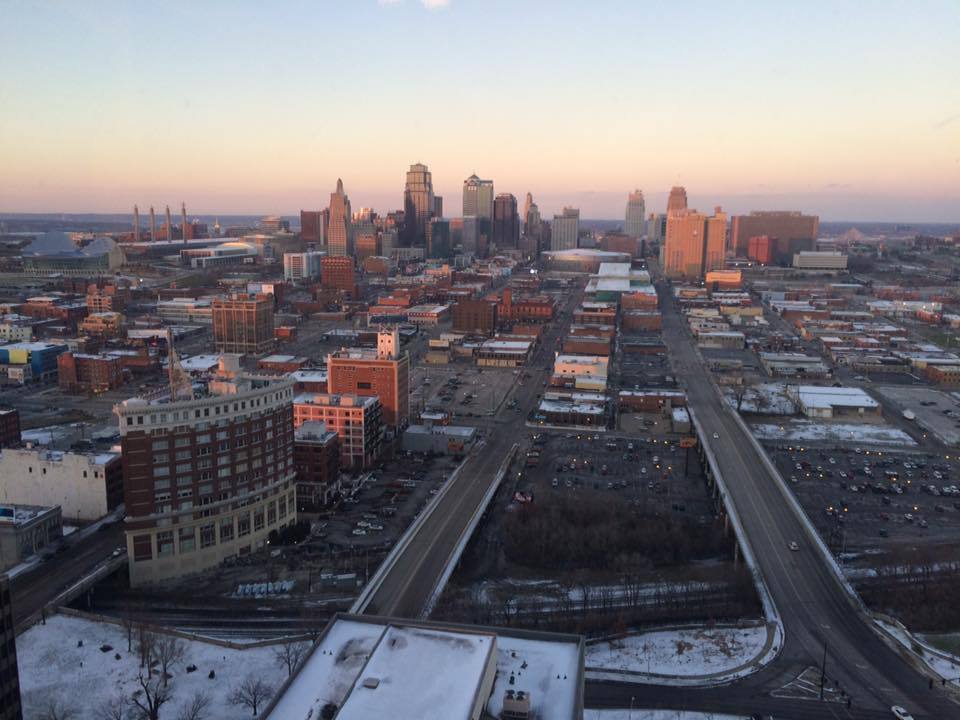 Published: 6.9.2019
The State of Missouri, nicknamed the Mother of the West, is home to the Ozar Mountains, culturally rich cities - Kansas City or St. Petersburg. Louis and places deeply associated with American history. In the coming weeks, we'll walk you through the most interesting places in this state.