The easiest way to get to Morocco is by plane, obviously. This country is situated partially on the Mediterranean Sea and partially on the Atlantic Ocean. The northern-most spot is the Strait of Gibraltar. Western Sahara, an annexed territory, is also ruled by Morocco. Rabat is the capital. The king and the government reside in the city. However, what is interesting for tourists are sea resorts, warm sea, and the best possible services for tourists. 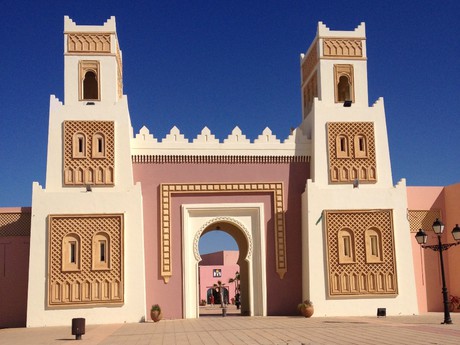 The inland Morocco is quite dangerous for some political-military conflicts are ongoing there. However, the coastline is the place for people who want to rest. Sort of a geopolitical curiosity are Spanish enclaves, basically a piece of Spain in a foreign country, Morocco in this case. 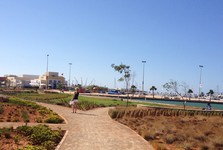 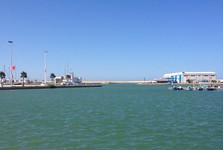 The Atlas Mountains (High Atlas range, Middle Atlas range...) offers beautiful nature and it considerably influences climate in the country. Thanks to this mountain range  temperatures are bearable in the summer here. Also, narrow lowlands along the coastline are quite unusual. Among other interesting nature phenomenna is the Rif mountains and the desert of Sahara. Morocco is rich on prehistoric fossils, copper, lead, cobalt, iron, nickel, and other metals. Phosphates or salt are examples of natural resources mined in the country. 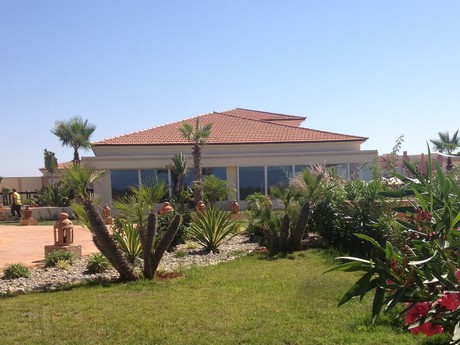 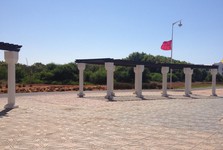 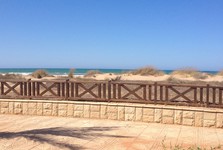 The area was settled back in the prehistoric times. Phoenicians were replaced by Romans, Berbers, or even Vandals, an east-German tribe. The country was captured by Byzantine troops later replaced by Arabs. The latter made Islam the dominant religion here. Portugal and other colonial powers also influenced local history including Spain and France. It was only in 1956 when the country became independent. You can speak here in Arabic, Spanish, and French. Morocco is the only African country which is not a member of the African Union, a distant relative of the European Union. 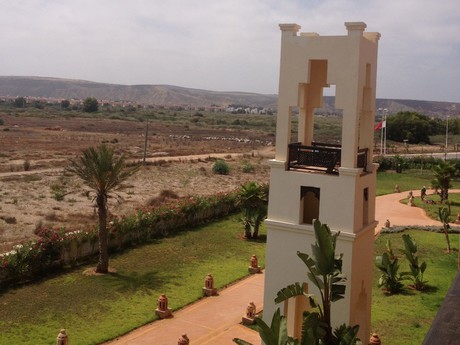 Among the most popular cities and places among tourists is Casablanca, the largest city in the country. It is an important port where many of the most important conferences of global history scale took place. Agadir is another beloved spot. There are 300 sunny days on average in this city. Grandiose architecture is what tourists love about Marrakesh and, also, it large botanic garden, and the museum of the culture of Islam. Europeans prefer sea resorts such as Berkane (the capital of citrus fruits), Saidia. The latter has experienced a large boom of tourism. Apart from luxurious accommodation it offers great cafes, shopping malls, and other services. Nador is a town famous for shopping. In case you prefer history and souvenirs, Oujda is the place to be. 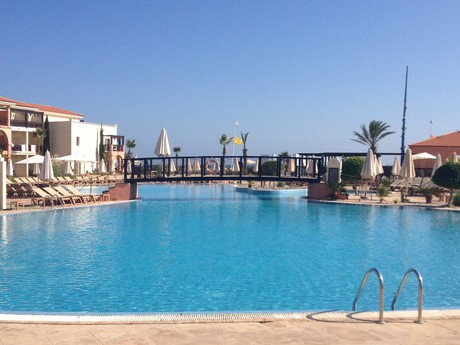 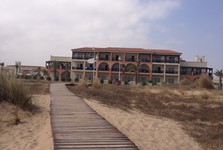 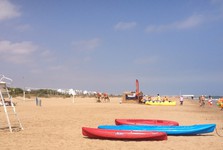 There is much more to say. The best thing you can do is to visit the Kingdom of Morocco personally. However, the fear of a terror attack in the country should be considerable. Still, we recommend you to visit the country for you can experience different culture which will take a good care of you at affordable prices. 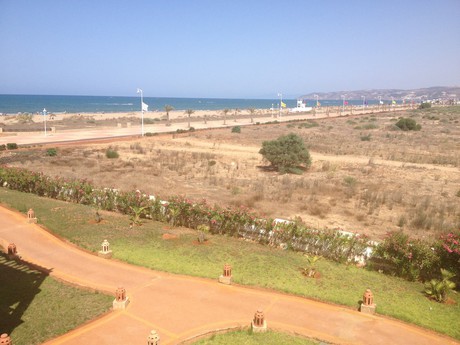 Published: 11.1.2019
Before we go together to explore other Casablanca monuments, we will introduce you to urban culture.

Published: 4.1.2019
The sun barely rises above the horizon, and Casablanca is awake. Red taxi cabs drive in the streets lined with modern buildings. You feel an incredible amount of energy around you, which, of course, overflows with you. It just lives in Casablanca.