en.infoglobe.cz » Morocco, Casablanca – A Journey to the African Coastline of the Atlantic II

Casablanca, thanks to her youthful charge, is very prolific for the arts associated with a number of events, such as the Casa Music Festival. He will create an international venue for the next few days in July, showing the leading stars of the world's music scene. Every year the festival visits about one and a half million people. 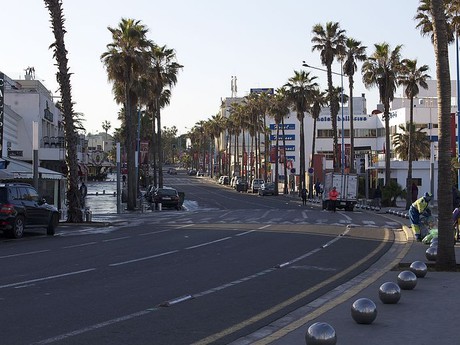 Not less interesting is Boulevard, a music festival that focuses mainly on young musicians. It was the first time in the past twenty years, in 1999. It is mainly Young Moroccan musicians who have a unique opportunity for their music to reach a wide audience. In parallel with the festival, there is an event known as Tremplins, which brings together various workshops for new rap and rock groups.

Some visitors to Casablanca will certainly appreciate the opportunity to go shopping. As tourists, you probably will not go down for famous brands, but you might want to give a chance to something that's local. If that is the case, then head to Bab El Jedid, an old gate that is shrouded in the pleasant atmosphere of the old Arab quarter. The gateway is located on Houphouet Boigny boulevard and we generally recommend it as a starting point for walking around the old town. 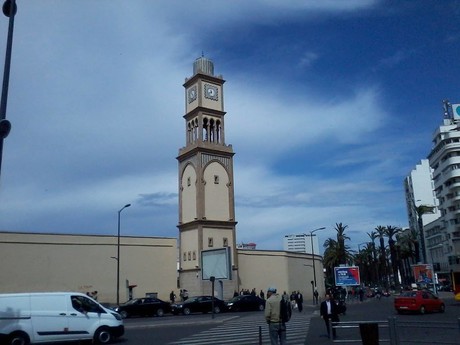 Not far from Houphouet Boigny is Tahar-El-Alaoui Street, which is also lined with interesting shops where you can buy everything - copper and porcelain products, mosaics, leather goods or even carpets. In many merchandise shops they directly produce. 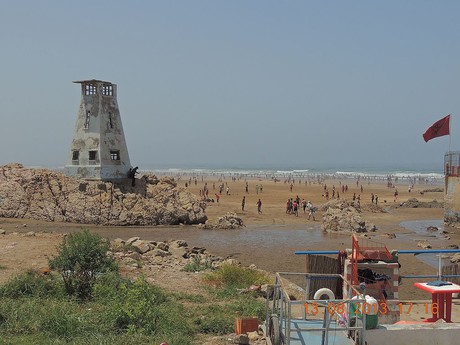 In the previous article on Casablanca, we looked at one of the most important Muslim religious sites in Morocco. Although 99% of the population is Muslim, one percent of the population, or about 380,000 people, are Christians. In the 1930s, when Morocco was a French colony, the beautiful Sacre Coeur cathedral was built here, combining European and Moroccan architectural influences. 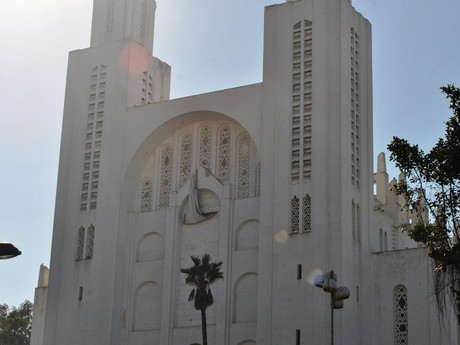 Although the cathedral has been considerably neglected in recent decades and is currently in urgent need of renovation, it is still fascinated by its beauty. Try to look inside. You will feast your eyes and your camera, which you can capture something out of her faded glory. By the way, near the cathedral there is another church, Notre Dame de Lourdes, which features a monumental stained glass ceiling covering an area of ​​800 square meters. 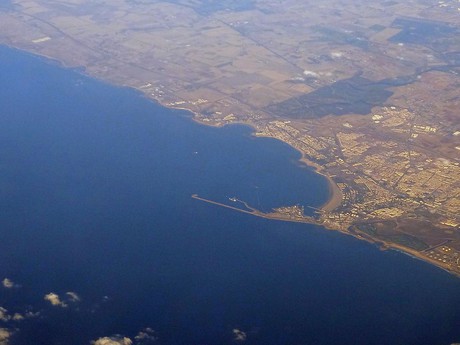 If you want to see more than just Casablanca, then we can recommend from the relatively near surroundings the pleasantly sleepy seaside town of Mohammedia, just 30 kilometers north. You can take a bath and watch the old town.