en.infoglobe.cz » Morocco, Casablanca – A Trip to African Coast of the Atlantic I

This city is the economic center of the Kingdom of Morocco and also the center of art. How is it that Casablanca finds inspiration in many artists? Maybe it's local art-deco buildings. In any case, you rarely encounter a more cosmopolitan city. 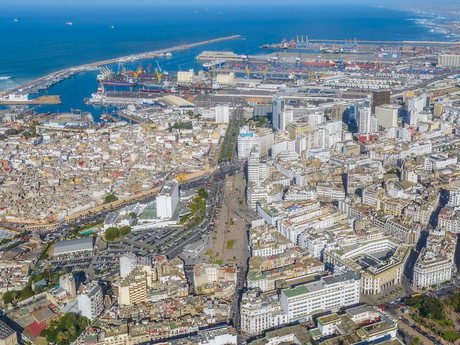 No historian has yet been able to clearly identify who actually founded Casablanca (Anfu). Some say they were Romans. Others, the Phoenicians, the other, the Berbers.
Anfa was originally the place where pirates and sailors who routinely attacked the passing ships were gathering. These practices did not end up like the Portuguese, who in the second half of the 15th century undertook an armed invasion, and Anfu straightened up to protect their own business. 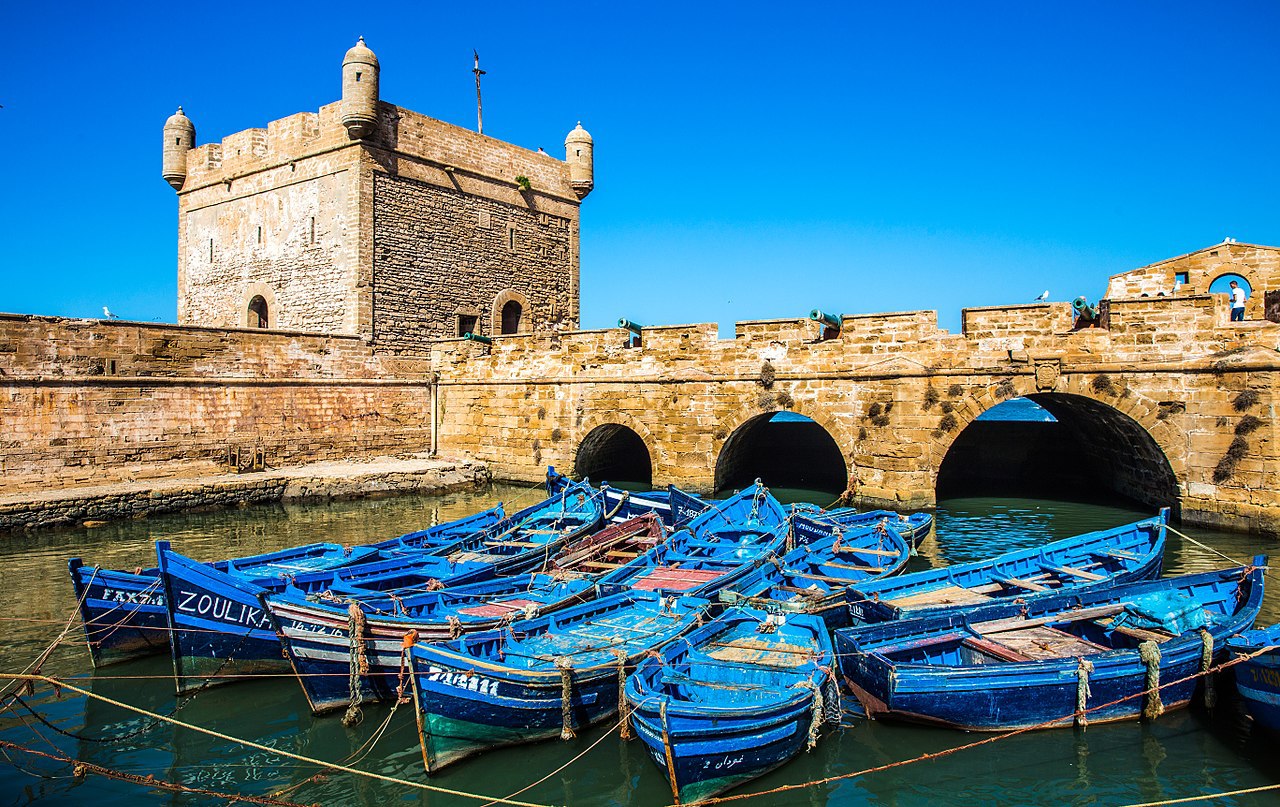 In the 18th century, local population began to flourish. People began to call it Dar Al Baida which translates as Casa Blanca in Spanish. In the beginning in the 20th century, a it was decided Casablanca would transform into a vibrant and modern port city. Its importance was manifested during the WWII. By the way, one of the main conferences of the Allied powers took place, namely in January 1943, when British Prime Minister Wiston Churchill, US President Franklin Roosevelt and French General Charles de Gaulle met. 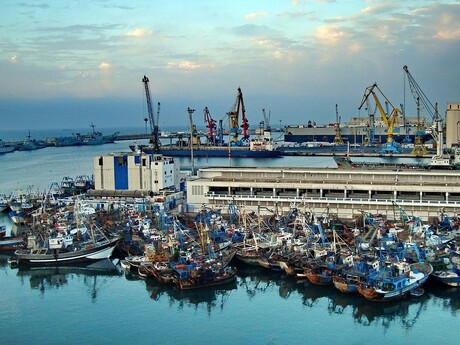 It is said that in Casablanca every house and every stone has a story. Maybe such a Sqal fortress. It was built in the eighteenth century by sultan Mohamed Ben Abdallah and today is a place that welcomes every visitor to his restaurant. Still, you can still see old cannons heading for the sea. If you take some time, also take a walk in the fortress's fortress, where you will find a pleasant Andalusian garden with trees and exotic plants. 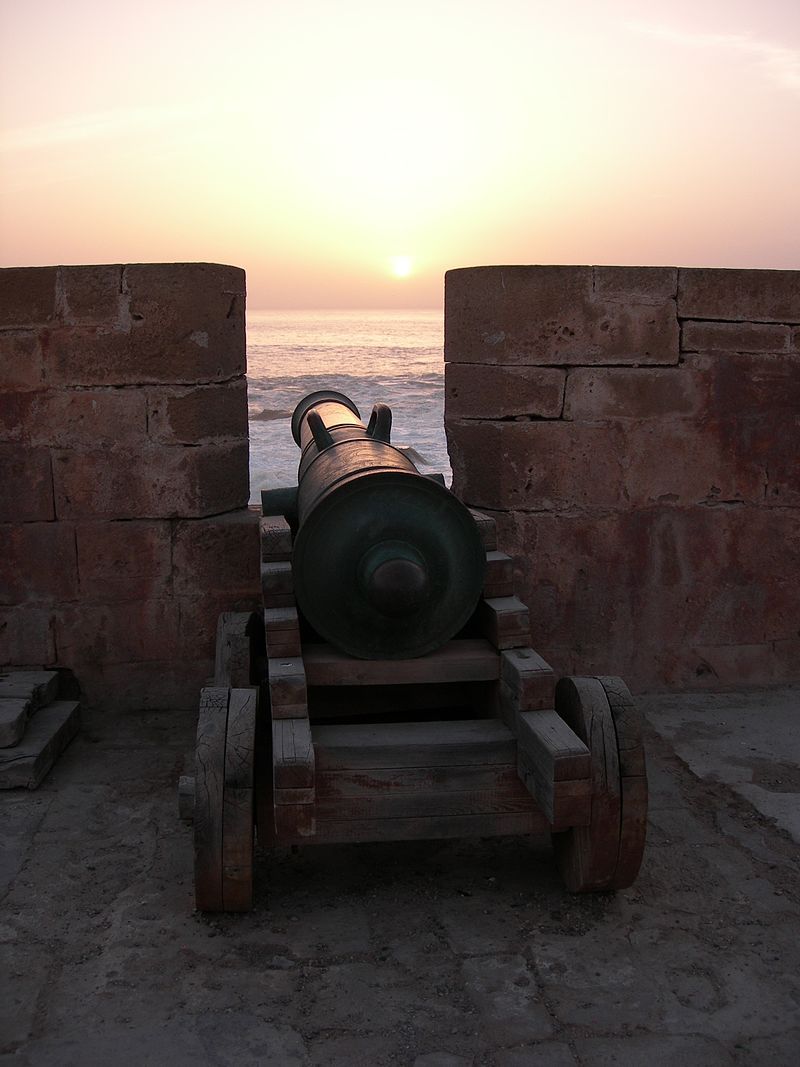 You should certainly not miss the Hassan II mosque, which you will find in the old town. The building itself, thanks to its gigantic proportions, clearly dominates the city. It was completed relatively recently, in 1993. Its total area covers two hectares and boasts the highest minaret in the world. Overall, the mosque is the second largest in the world. 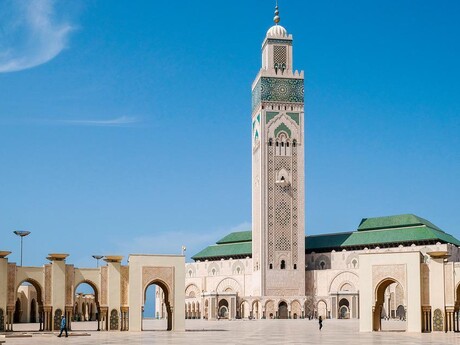 Inside the temple, up to 25,000 believers can pray at once, and if you still took into consideration a courtyard with a sliding roof, then there will be another 80,000 people. As non-Muslims, you can go to the mosque for a commented tour and believe it is worth it. 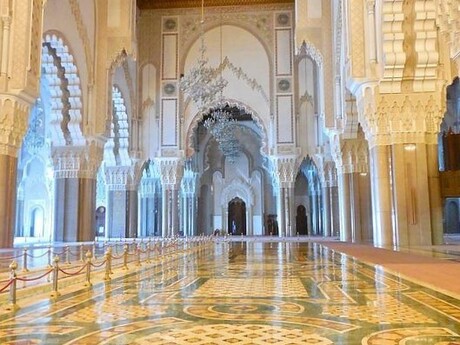