en.infoglobe.cz » Morocco, Rabat – The City of Lights I

When you hear Legenda about two rivers, you probably think it's from Thousands and One Night Stories. In the area of today's Rabat, many civilizations have traveled and many historical events have taken place that have shaped the shape of today's kingdom.

The first ever documented settlement dates back to the 7th century BC The Phoenicians established a commercial port, which became the first city at the mouth of the Bouregreg River. Around the 5th century, the city was part of the Roman Empire and was known as Chellah. 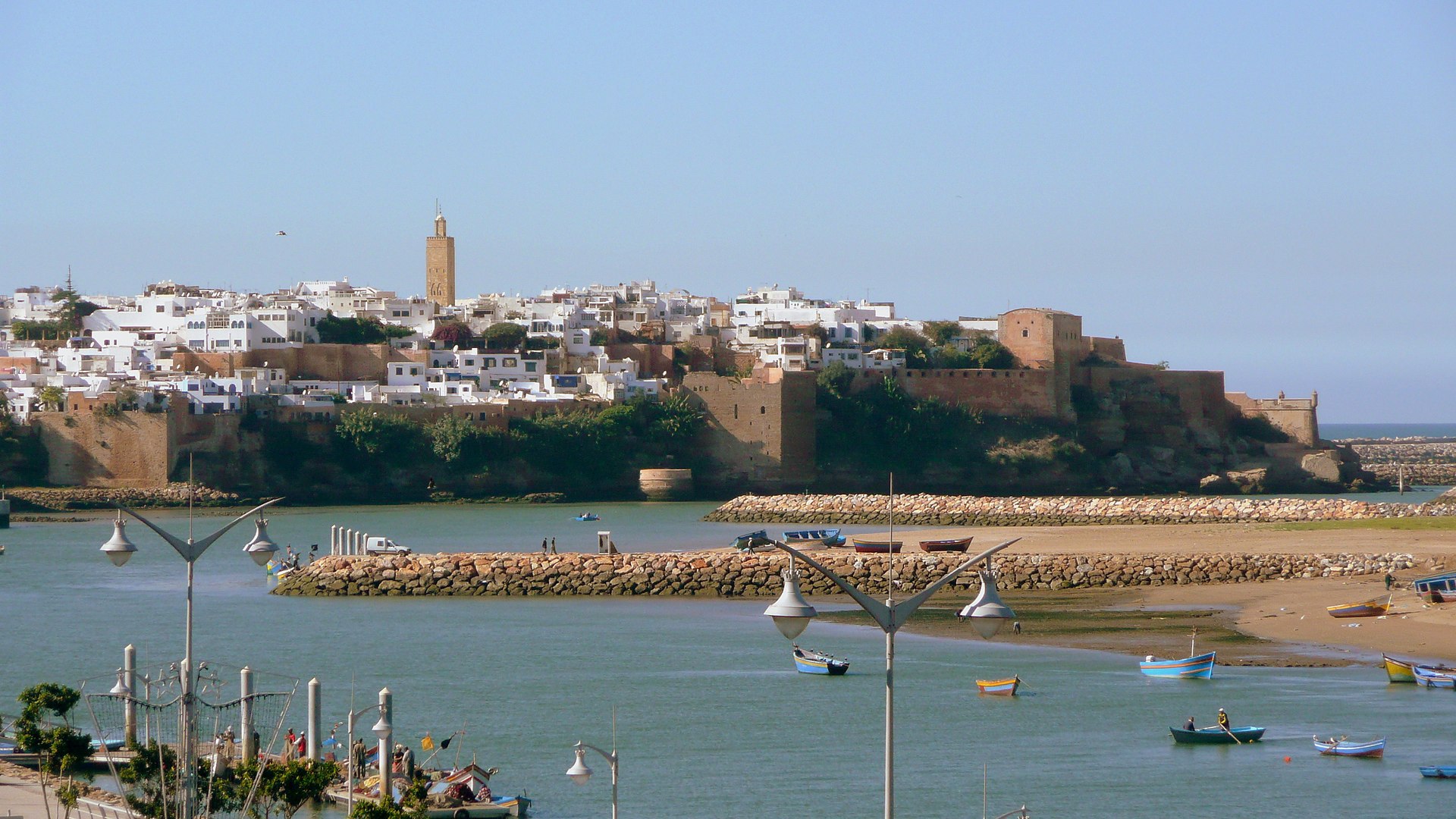 Once the city came under the control of the Muslims, it witnessed a strong flourish. For the Almoravid dynasty, which ruled from the 10th to the 12th century, the Ribat fort was built above the Bouregreg River. In 1150, the sultan Abd el Moumen had a ribat or fortress where he gathered fighters to conquer Andalusia and the rest of the Maghreb region. 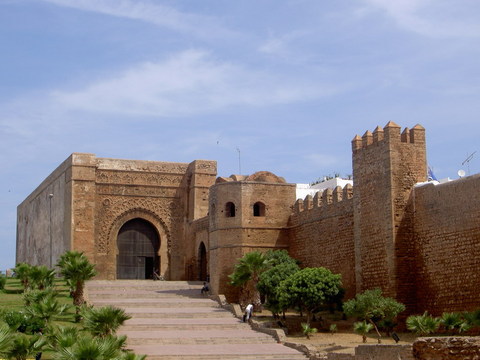 It was only his grandson, Yacoub El Mansour, has decided to establish a city in this place that would match Alexandria with glory. So he built impressive walls and massive defensive doors. The entrance to the city protected five monumental gates. The city named Ribat al Fath, the Victory Camp in English, built to give tribute to fighters who helped the Granadic kingdom to reflect the attacks of Christian troops on the Iberian peninsula.

Rabat boasts seven historic sites that are listed on UNESCO's list. The age of monuments found in the center of the city dates from the Roman times to the 20th century. 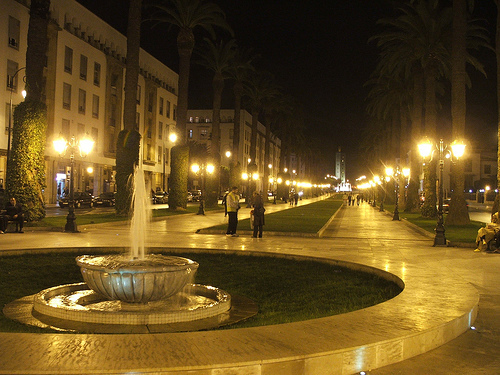 The most interesting sights include, for example, the kasba, the 11th century fortress 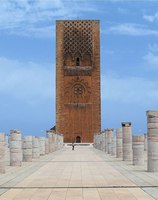 , where troops were detached for fights on the Iberian Peninsula. Inside, you can go to the Andalusian Gardens or to the legendary Moorish café.

Next, we will go to Hassan's tower, which is only a shadow of what it should be, the largest mosque of the world with the highest minaret. The construction was started by Abu Yusuf Yaqub al-Mansur in 1195. However, four years later he died and construction work stopped. The red sandstone minaret was completed only up to 44 meters. Just because the original plan counted 86 meters.

Immediately opposite the minaret, visit the Mausoleum of Mohammed V, which, besides Mohammed V. himself, also holds the remains of his sons. The Arabian-Andalusian building was built between 1961 and 1971.