Rabat was declared a city of light and cultural capital of the Kingdom of Morocco. Between 2014 and 2018, there were various programs to support tourism and thus the local economy. These projects, for example, included the reconstruction of the past of the Hassan Tower, or, for example, the construction of new public spaces - the Botanical Gardens, the Museum of Archeology and the Natural Sciences, or the repair of roads or the modernization of public transport. 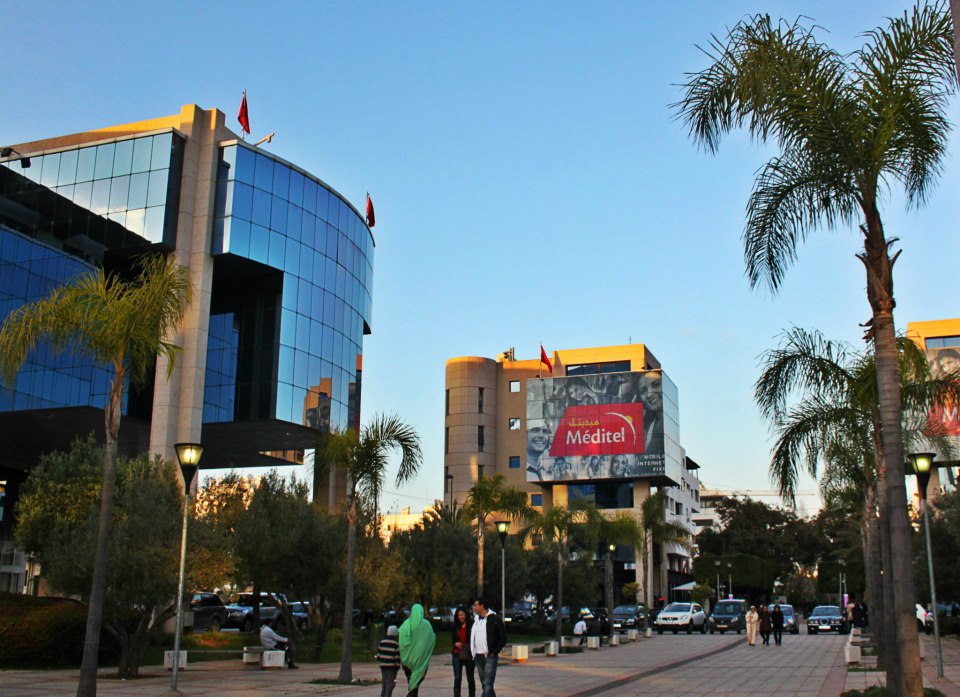 When we mentioned the museum, you will find yourself in Rabat for some interesting

things. When visiting the city you will definitely go around the Museum of Modern Art of Mohammed VI. The institution was opened only in 2014 and is housed in a white building built during the French colonial domination. Its facade is decorated with contemporary paintings. The museum focuses on an exhibition of well-known Moroccan artists such as Mohammed Ben Ali R'Bati, Ahmed Louardiri, or Meriem Meziane.

You should definitely see the Archaeological Museum. It has a longer tradition than the Museum of Modern Art since it was opened in 1932. It collects large collections of archaeological finds from across the country, including objects dating back to the Neolithic period, such as remains of a Neanderthal man or some pre-Islamic artifacnts. You can find plates, glasses or knives. You get a better idea of your everyday life then.

The museum also exhibits antique bronze items including the bust of Catalonian Jr. of the 1st century AD, the Roman senator and leader, who was a great political enemy of Julius Caesar. In addition, you will see statues from the Roman period as the head of young Berber from the time of Emperor Augustus' rule, figures of the Roman and Egyptian gods Bakcha, Mars or Anubis. 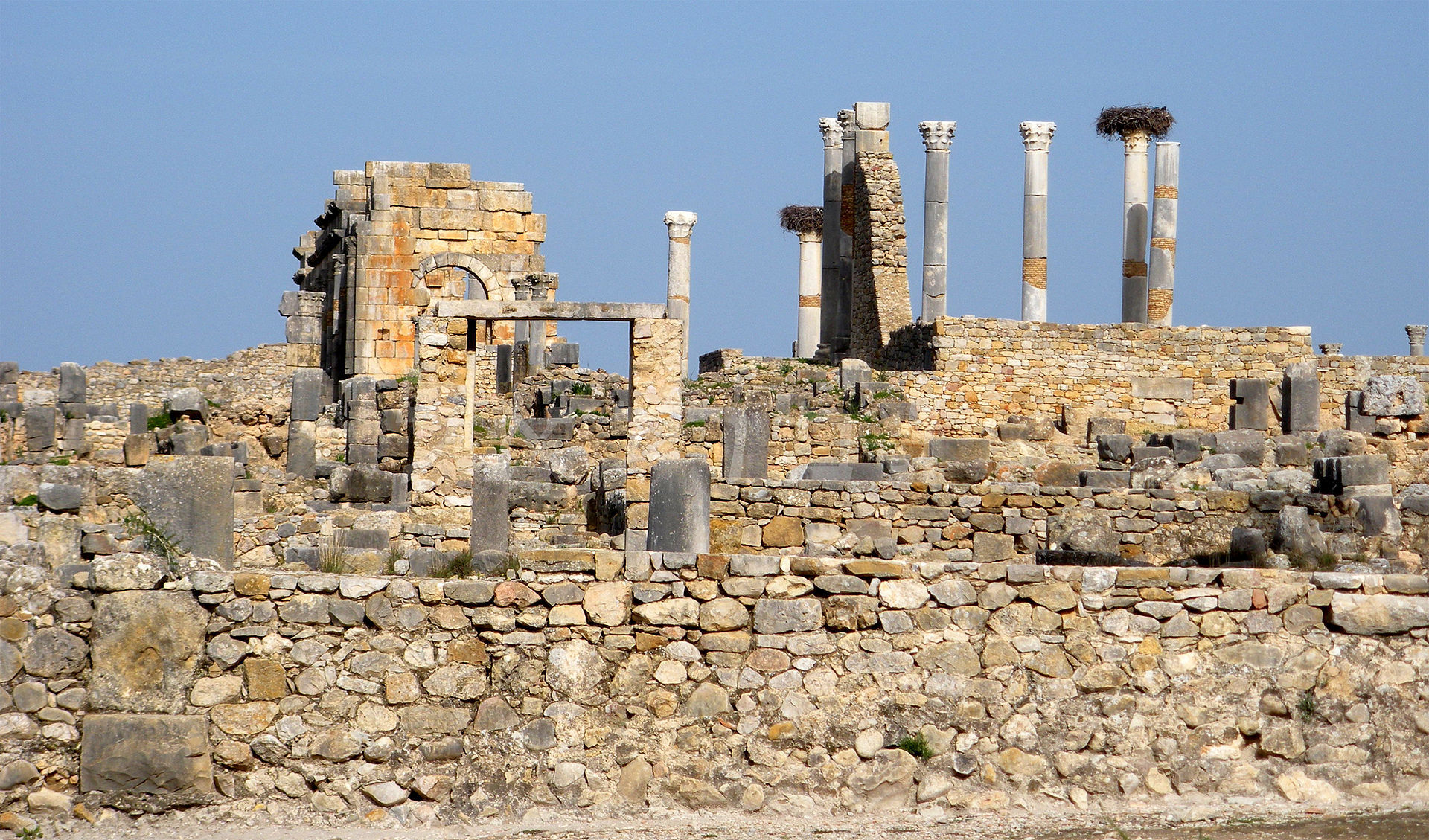 The second important historical museum is the Museum of History and Civilization of Rabat, founded in the 1920s. Local collections include hunting weapons used by prehistoric humans, finds from the partially exposed Roman city of Volubilis located east of Rabat and the ancient port of Thamusida.
We also recommend visiting the Moroccan Museum of Telecommunications. It is actually the first technological museum in the country. Its focus is a demonstration of technology and communication. You will see the oldest Moroccan phone line at all and find out how the first phone in Morocco was introduced just after the invention of this device by Graham Bell in 1876. 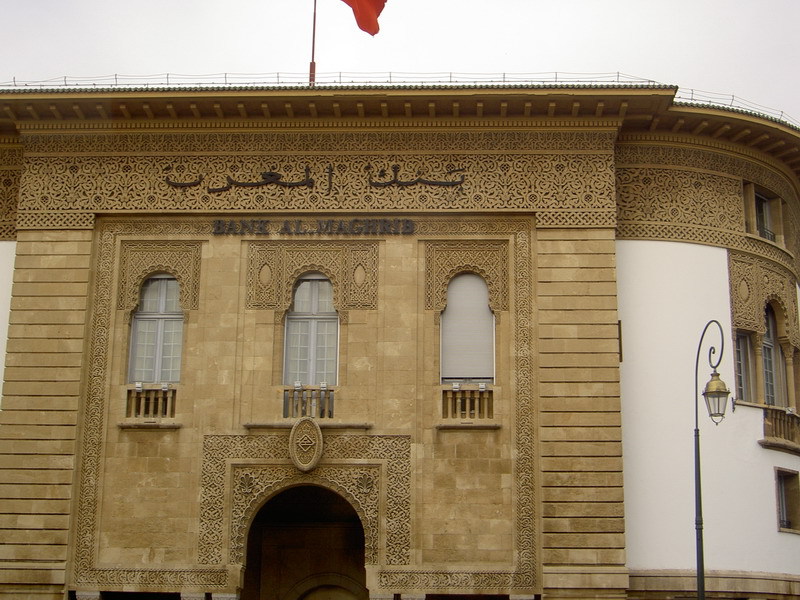 The Al-Maghreb Bank Museum presents visitors to all the coins that historically used in Morocco, starting with the Roman Empire over the dinar used by the Almoravid dynasty, or by the dirham who introduced the Idrisi dynasty.