You must have seen the photos of sunrise taken from within the huge shrine compound Bagan where dozens of hot air balloons take off into the air. Perhaps you have seen even photos of fishermen on Inle Lake with their wicker nets or pictures of old trains on mountain tracks - which are very adventurous. Myanmar gives you more. Some places are still hard to get to. Therefore, many places are "unspoiled" by tourism. Moreover, the infrastructure has vastly improved over last several years. I believe, that travelling across Myanmara will become as easy as travelling across Vietnam. For now, be patient. Make enough time for your travelling – two weeks are minimum. Four weeks is the just right. You won't get bored. 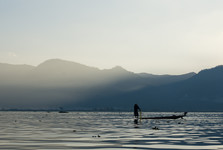 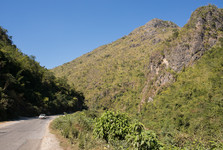 Myanmar is a country with unbelievable variety. There are amazing sights, nature, culture, and people. There are over thousand years old Buddhist pagodas and Birish colonnial architecture. You can see amazing beaches in the south, beaches with no people on them (no tourists either), vast plains and rice fields, jungles covering mountains, many still live in villages remote to the other world, and you can see snow caped peaks of the Himalayas in the north. 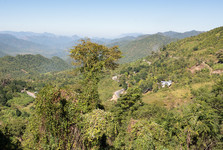 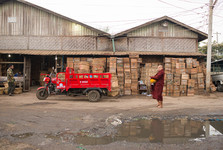 You will encounter Indiands, or Chinese in Yangon and in Mandalay, which is the second largest city. You will find many villages where ethnic minorities live. It is the very ethnic diversity which brings many problems inside the country and the tension sometimes grows into armed violence. Don't worry though. Tourist areas as safe and Burmese are very kind and hospitable people. 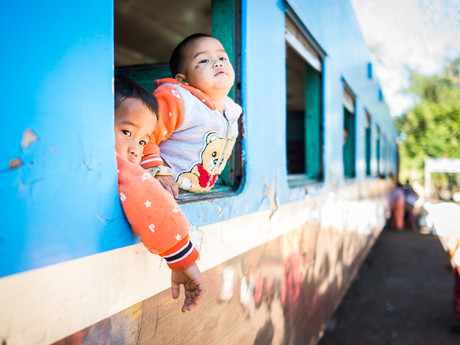 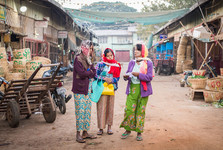 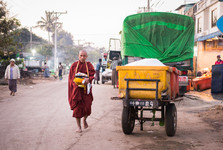 If you are interested in travelling to Myanmar go there as soon as possible. Globalization is crawling into the country and tourists crowds with it. Fortunately, the country huge enough that it will take long time before bamboo houses and dirt roads will be replaced by Eruopean style homes, wide asphalt roads, and people adopting to "the developed West's" lifestyle. Today, it can easily happen that you will be the very first European to see some villages.