en.infoglobe.cz » Myanmar: Country of Thousands of Temples and Pagodas

The country was known in the past as Burma. In 1989, the military junta gave this country a new name: Myanmar. Burma was a colonial name from which the country's new leadership wanted to cut off and also made it clear that there was a new state here. You can use both names during a visit. For the local elderly generation, it is still inhabited by Burma, while the younger population call it Myanmar. 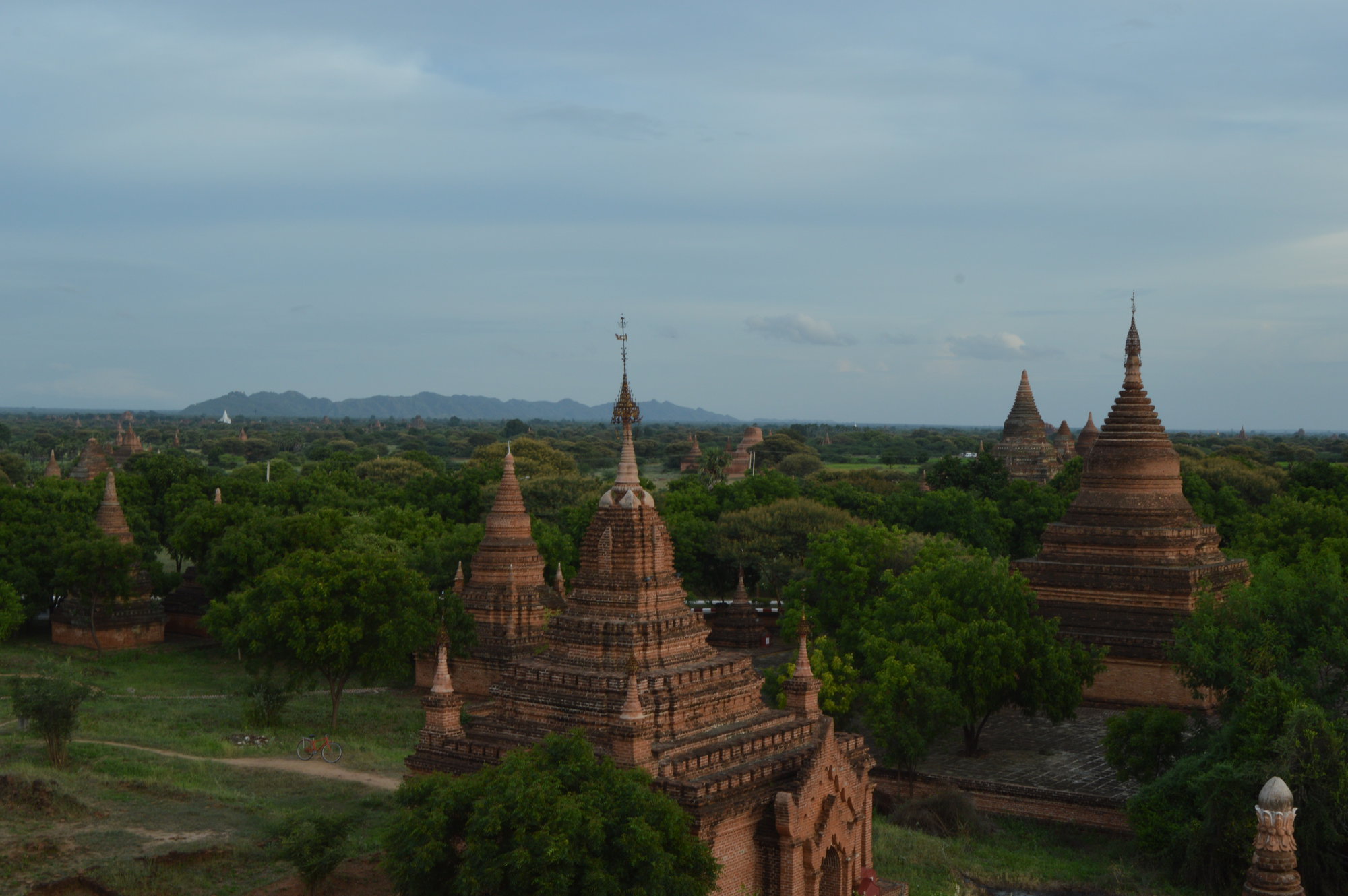 Myanmar is an authentic country, still untouched by mass tourism. It offers a huge number of mysterious temples, sights and attractions. Many travelers are often known as the "tourist triangle" - the cities of Yangon, Bagan and Inle Lake. The largest attraction in the north is undoubtedly the Bagan temple complex, an archaeological site with over 2200 ancient Buddhist temples and pagodas. Myanmar presents its most beautiful side in the Shan State and around the tourist magnet, Lake Inle. Take a hiking tour to the small town of Kalaw. 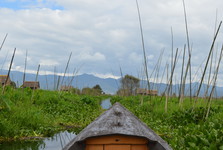 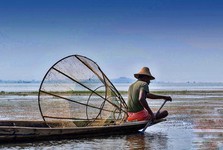 During a two-to-three-day trip from village to village between different ethnic groups and discovering the Burmese countryside, you will reach the Inle Lake. In the south you will find the business city of Yangon, home to many markets, golden temples and chaotic little mansions. The biggest attraction of this city is undoubtedly the gold Shwedagon pagoda. After a great deal of culture, you can go relaxing on the West Coast. The most famous beach towns are Chaungtha and Ngapali. Do not forget to eat. You can go to one of the restaurants and enjoy local specialties. 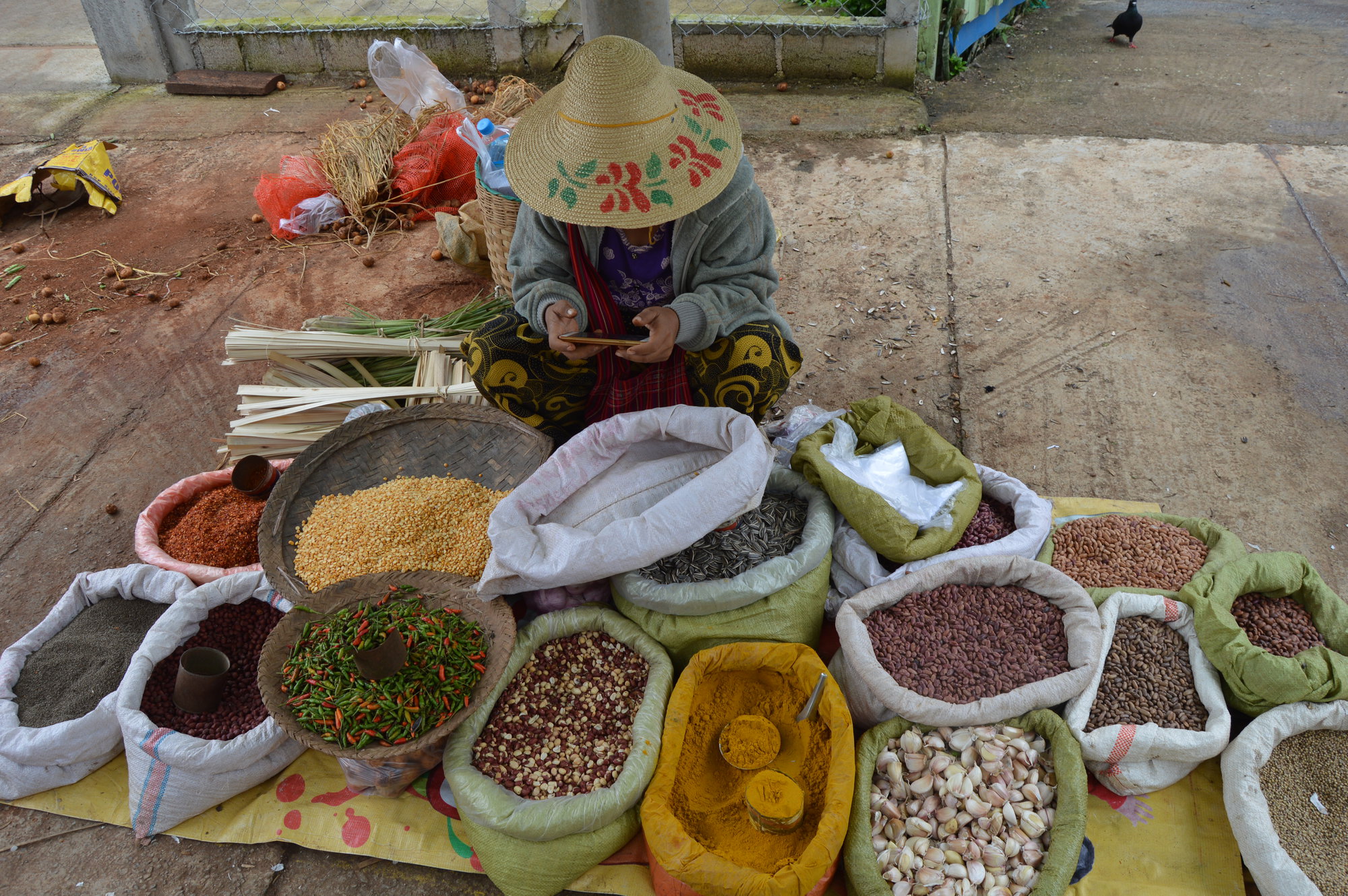 Be sure that the country is rather extensive and travels there can be unpleasant and lengthy. Movement is still restricted in some areas (especially in the east and far north). 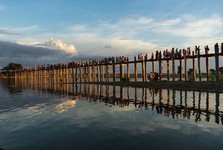 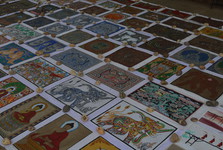 Do not postpone your journey. Experience the authentic ancient atmosphere of Myanmar.