en.infoglobe.cz » Myanmar, Yangon: The Crossroads in the Middle of Asia – VIDEO

Undoubtedly, the greatest lure in the city is the famous Shwe Dagon Pagoda proudly rising to 105 meters above the surrounding landscape. It is the most sacred place for Buddhists in the country. They say that hair of the very Gautama, the last Buddha, are hidden there. 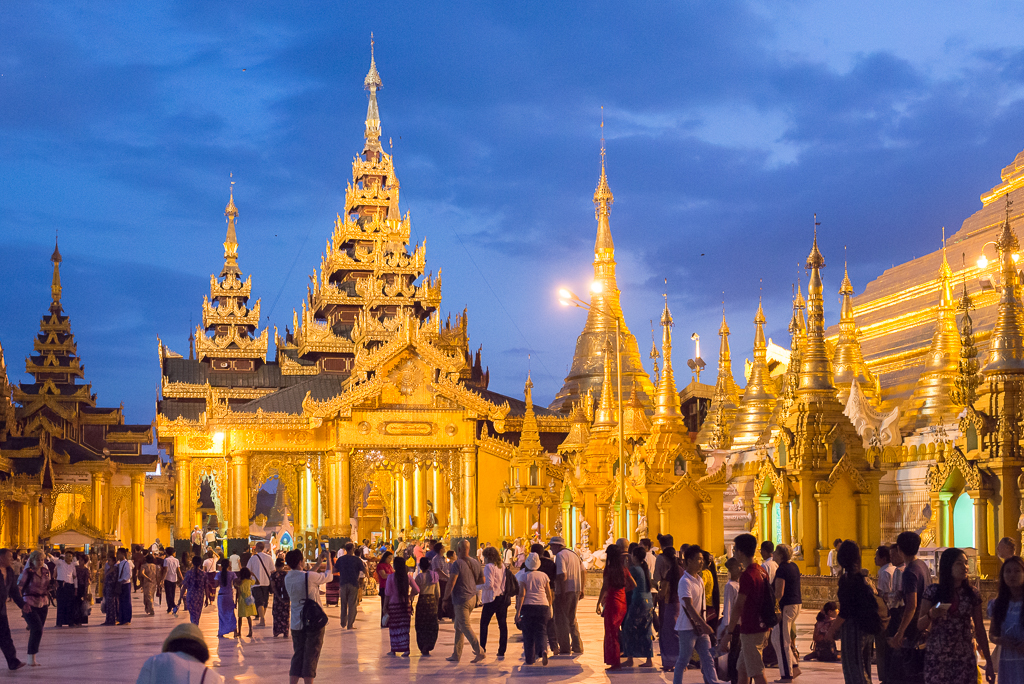 Legend has it that monks founded it already 2600 years ago. This would make it the oldest Buddhist structure in the world. Historians and archeologists say the pagoda was founded between the 6th and 10th century AD. Despite that this makes it still quite old, doesn't it?

In addition to that, the pagoda is really mostly covered in gold which is given by common folk as well as monarchs from all around the country since  the 15th century. You pay about 10 dollars to see the compound and you shouldn't miss it! 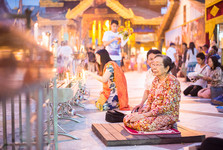 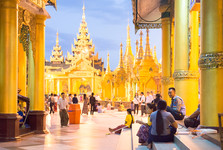 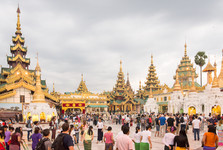 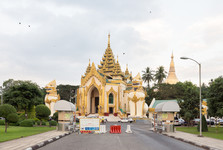 The influence of the British is not that aparent in Yangon as in Mandalay. Still, walk through the city center and its narrow streets lined by magnificent colonial era houses. The rest of the city doesn't look like it uch. There are several churches and Sule Pagoda, another grandiose pagoda. 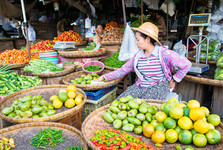 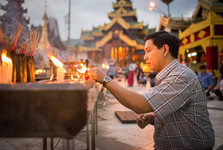 To me, a ride on Yangon Circle Train was the best experience. It took the entire day. The train rides slowly through the suburbs. You can get off of it any time and walk surrounding stations. Then wait for the following train. The tickets are very cheap.

The train ride itself is an amazing experience – you will feel like you traveled back in time. The most interesting part was the vast market at Da Nyin Gone station. 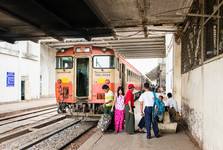 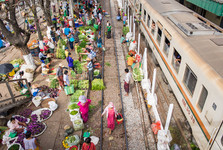