en.infoglobe.cz » Nepal: A Trek Across Forbidden Kingdom of Mustang

The Upper Mustang trek takes you to the hidden Buddhist world of the former Mustang Kingdom, also known as Lo. The Mustang was an independent kingdom within Nepal until 1950, and the locals of Lobas had little contact with the rest of the country. This distant Himalayan mountain region borders Tibet, whose spirit is reflected both in the population and culture, as well as in typical Tibetan nature - the arid landscape of high cliffs and rocks of unusual formations and colors. 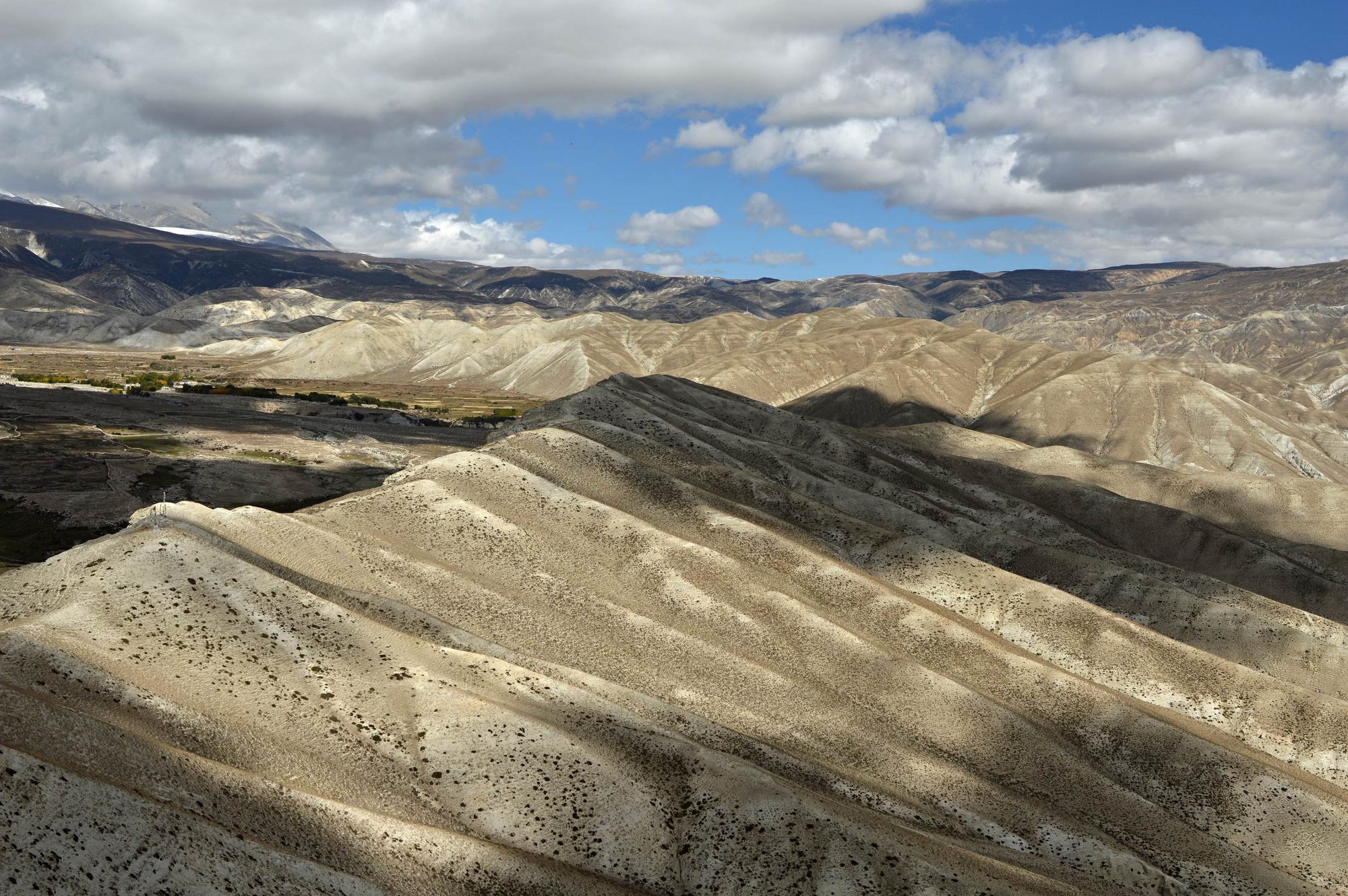 The whole adventure begins in the ancient village of Kagbeni, where the entrance gate to Upper Mustang is located. From there you will pass through the wide river valley of the Kali Gandaki, across the barren landscape and across the old villages of Samar, Ghiling, Ghami and Charang to Lo-Manthang 3810 m, the fortified capital of Mustang, the seat of the past Kings of the Kingdom.

In Lo you can visit local monasteries, the royal palace, or you can borrow a pony and take a ride to Chhoser, where there is a small monastery and centuries-old cave dwellings. 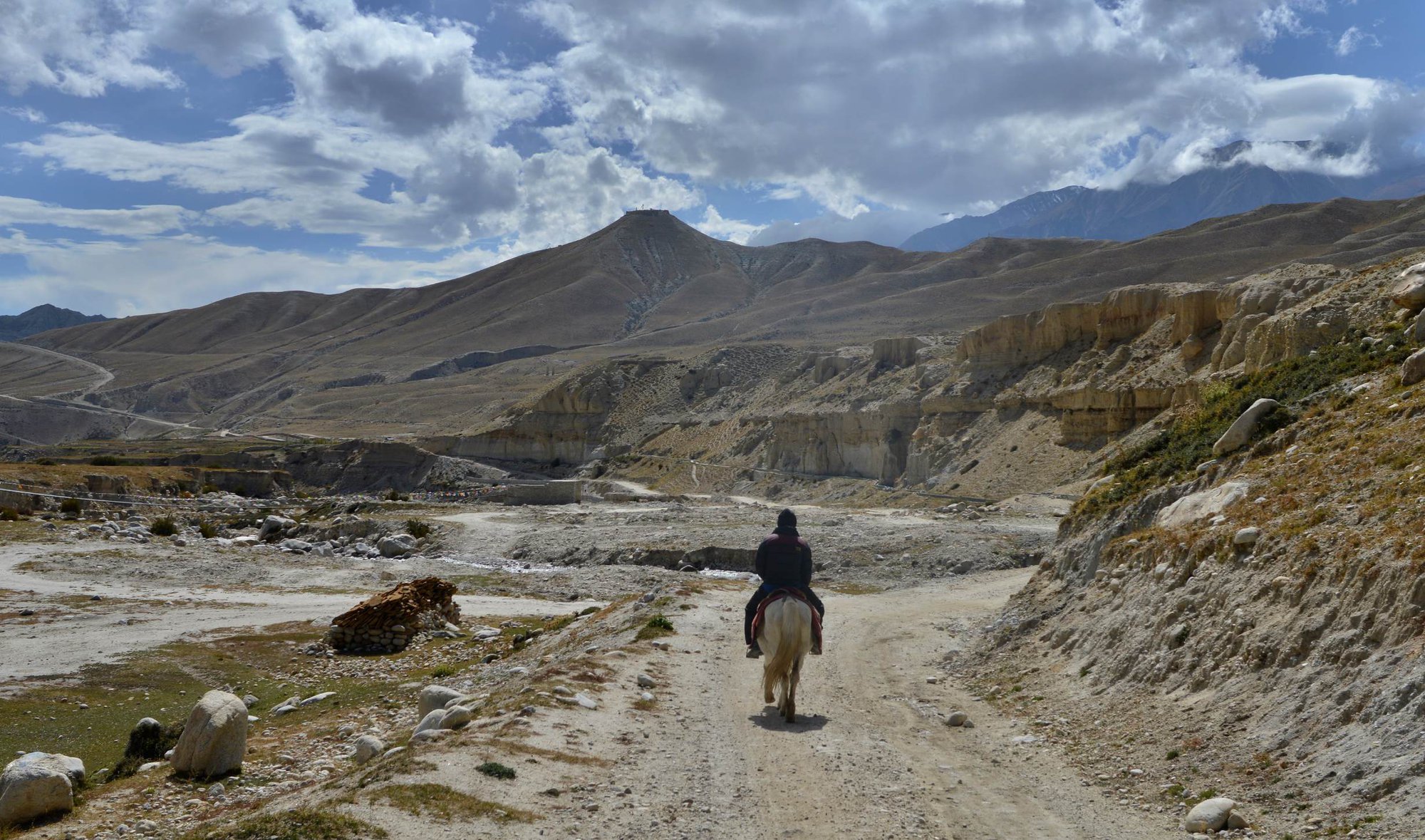 Until 1992, it was forbidden for foreign visitors to enter the kingdom. At present, foreigners have limited access to this area. In order to explore this, you need a special five hundred dollar tourism permit, valid for only ten days. After this time, fifty dollars will be charged for each extra day you commence. And that's not all! You will not be allowed here without a guide. And don't forget your partner, the group must be at least two people. 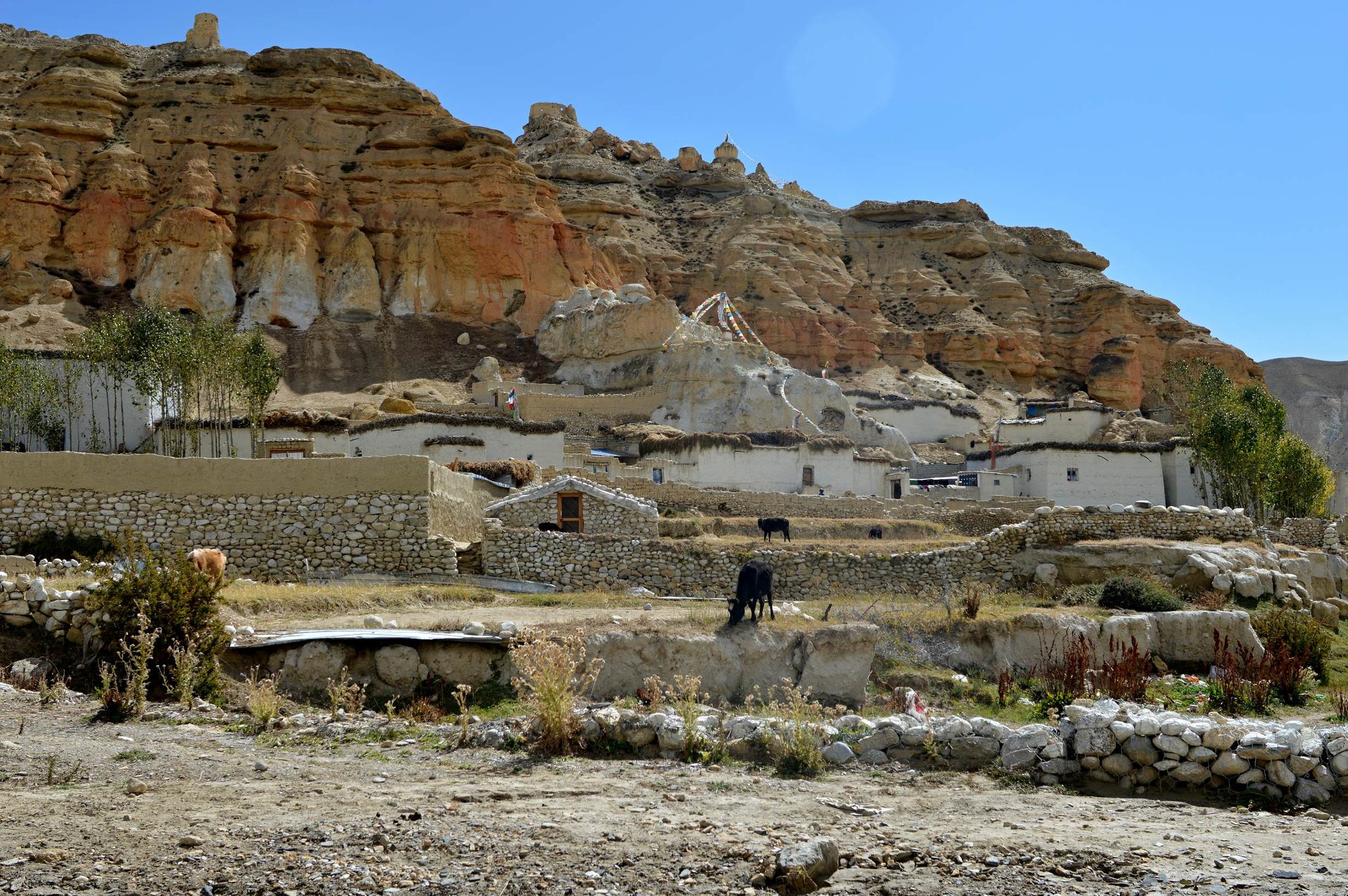 The Upper Mustang is located in the rain shadow of the Dhaulagiri Massif, so you can also go here in the monsoon season (from May to mid-December). Previously, only organized campsites were available, now there are simple tea rooms on the route that will give you everything you need during your stay in the mountains. The highest altitude of the trek is 4100 m. It is not an extremely difficult trek; on average, you walk eight to twelve kilometers a day, but some parts of the trek can be unpleasant by strong winds and swirling dust around you. 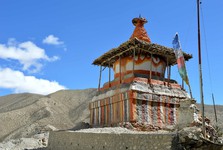 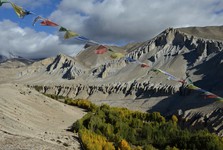 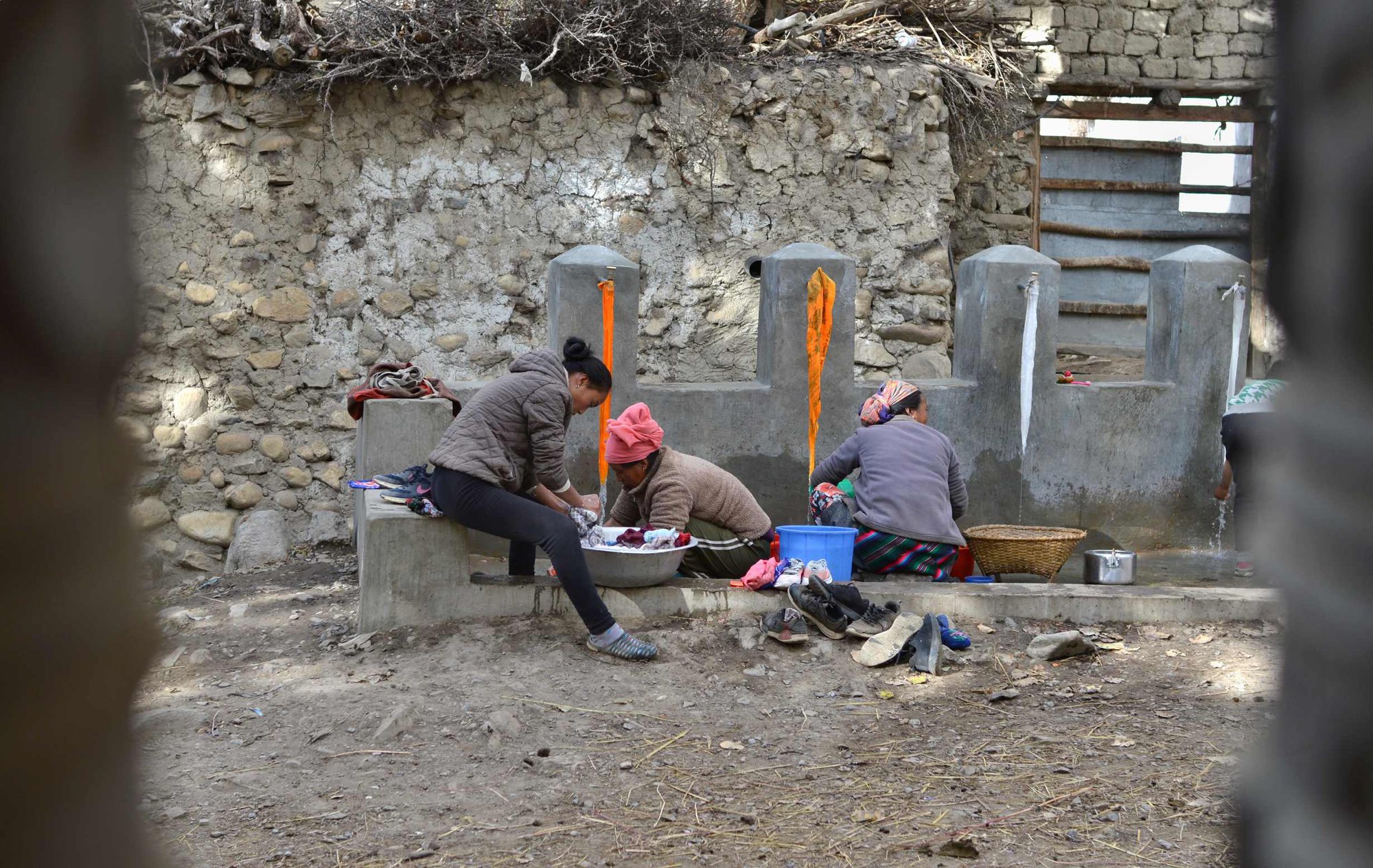 Along the way, you will be able to admire not only the arid landscapes of the Mustang Kingdom, but if you are lucky you will also enjoy panoramic views of the Himalayan giants Nilgiri, Annapurna, Dhaulagiri and Thorong La saddle.

The entire area of Upper Mustang is full of the oldest Nepalese Buddhist monasteries and ancient and isolated villages with picturesque whitewashed houses.