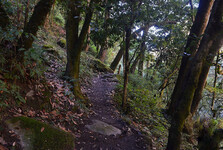 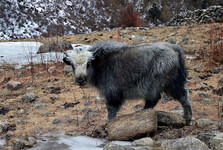 This trek will take you to the beautiful Langtang area, which is full of picturesque villages with rich flora. You will gradually walk through a number of vegetation zones, deciduous valleys, rhododendron and oak forests, alpine meadows and pastures until you reach glacial moraines. The whole valley is dominated by the 7,000-meter mountain Langtang Lirung. The hike is best completed in the spring, when nature blooms richly and in various ways. Rhododendron trees begin to bloom and in the higher positions you will find beautifully flowering mountain meadows. 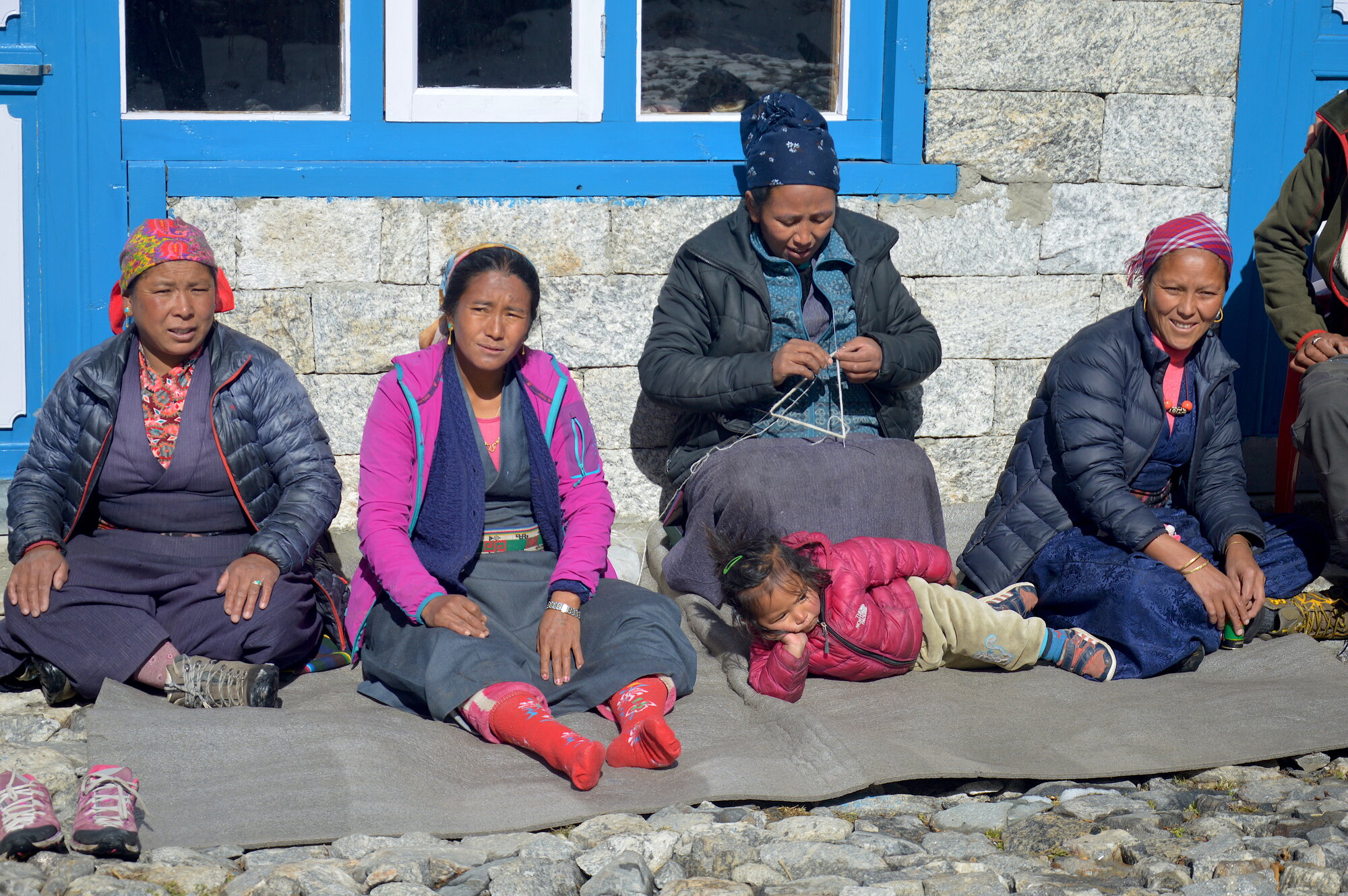 In the past, the area was an important trade route between Tibet and Nepal. Even today, the area is inhabited by villagers of Tibetan origin of the Tamang ethnic group, who still speak the original language, observe centuries-old traditions, customs and style of dressing. 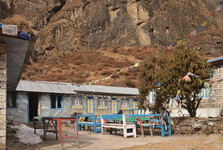 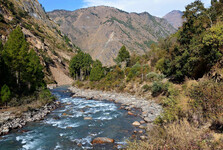 The trek is very well accessible by bus directly from Kathmandu. The final bus stop and the whole adventure begins in the town of Syabrubesi. After crossing the suspension bridge, the trail begins to rise slightly upstream of the Langtang River to the village of Lama. As soon as you leave the village, the landscape begins to change dramatically into a U-shaped glacial valley, which will take you to the Langtang valley of the same name. In 2015, the area was hit by a strong earthquake, when within a few minutes the entire valley was flooded and erased from the map. Today, the original inhabitants are trying to restore life here. As you leave the valley, the views of the alpine landscape will begin to open up and widen. A slight climb through the picturesque villages and yak pastures will take you to the last village of Kyangjin Gompa, a destination most tourists. In the settlement you can visit a Buddhist monastery, but also taste yak's milk cheese. 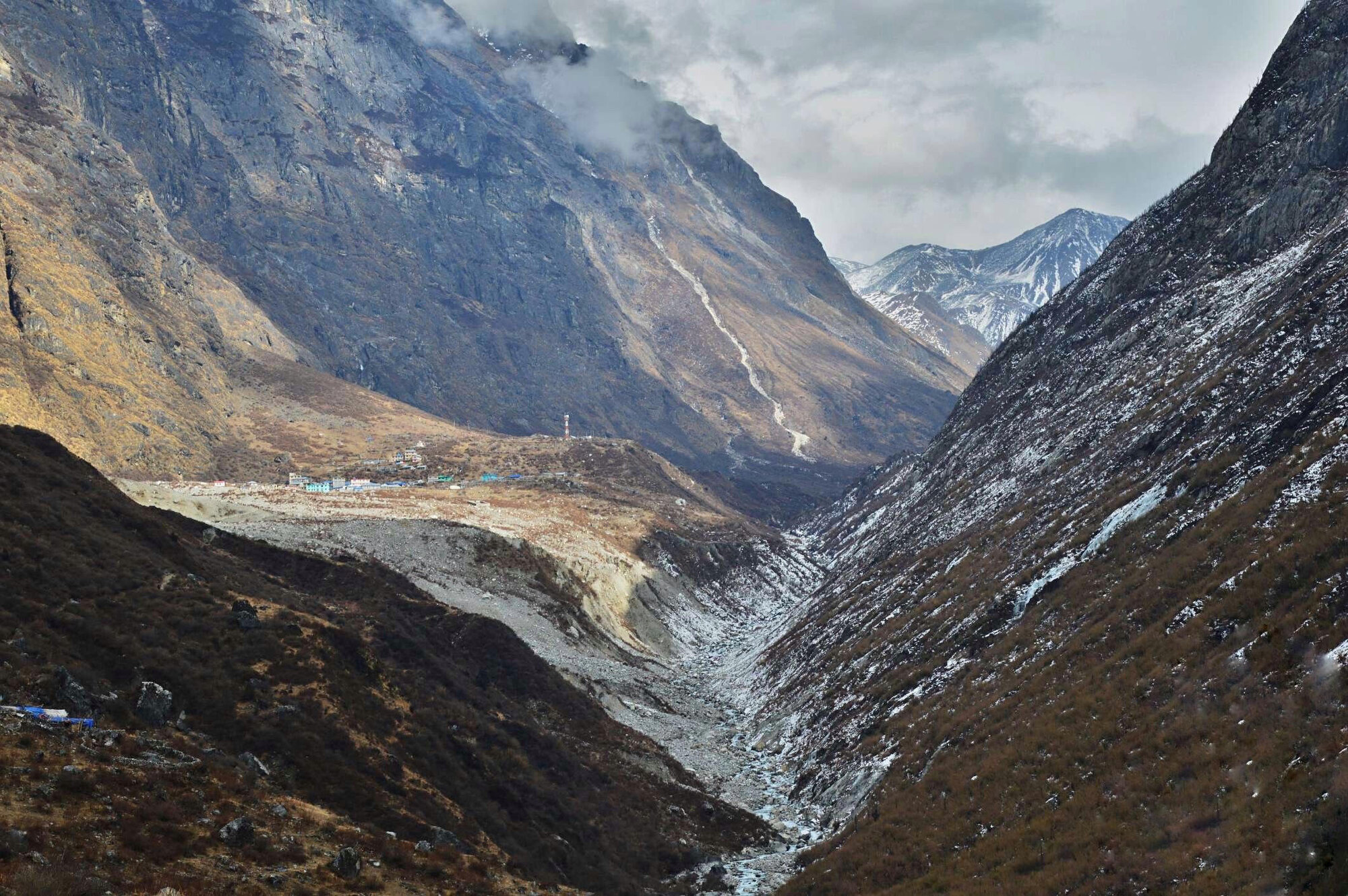 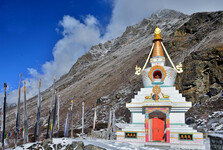 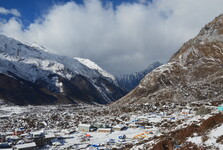 Kyanjin Ri Is a Highlight of the Trek

After two to three hours of steep ascents, the Kyanjin Ri peak (4,600 m above sea level) rises above the settlement. The deserved reward for the effort will be your views not only of the entire valley, but also of the 7,000-meter mountain Langtang Lirung, the summit of Yala and Ganchempo. Those who are braver with enough strength can go a little further, to the top of Tserko Ri, which lies almost five thousand meters. The trek can be extended by a visit to the sacred Lake Gosaikunda. 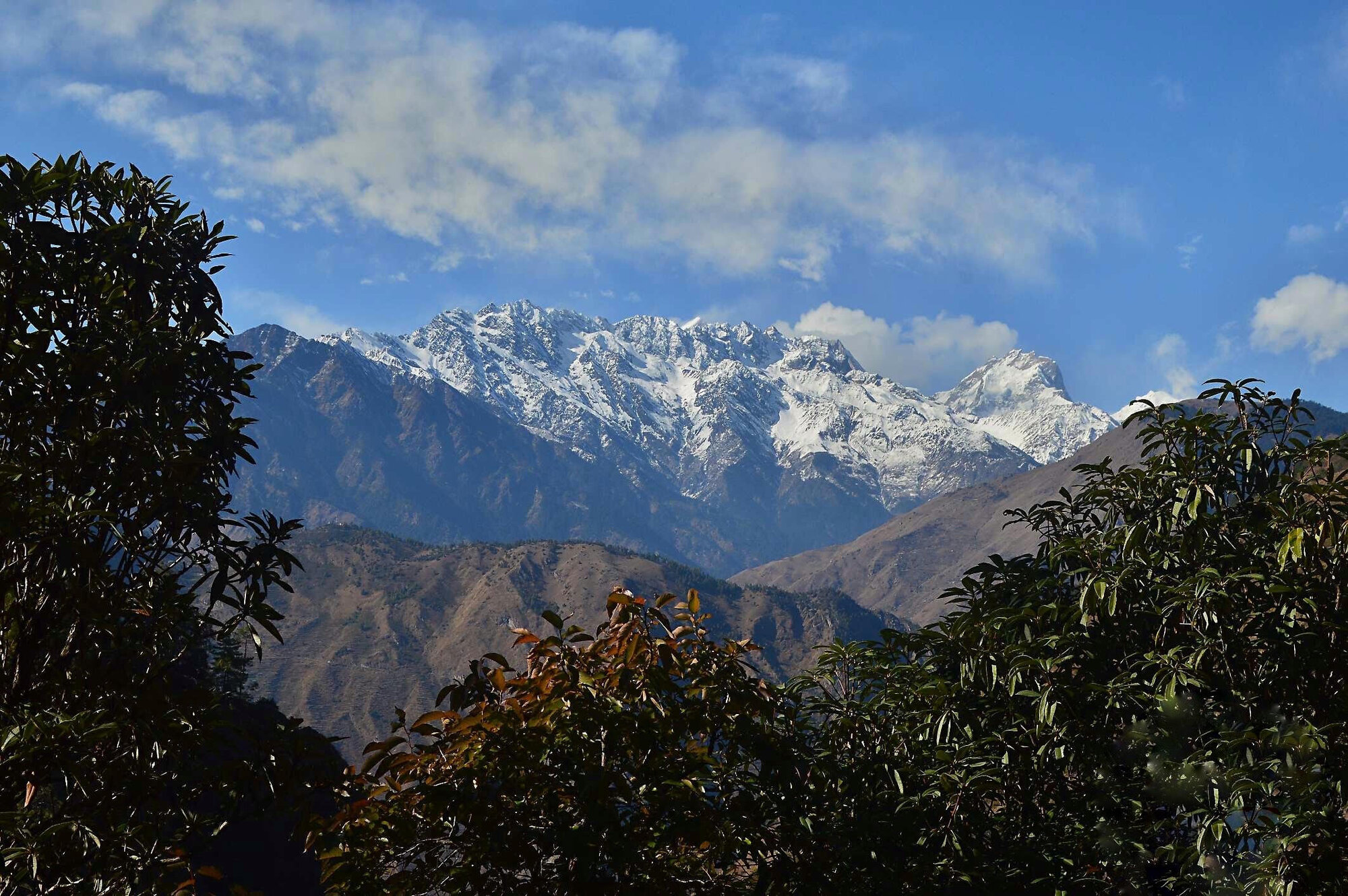