en.infoglobe.cz » Nepal, Bardia National Park – To the Wilderness with a Guide 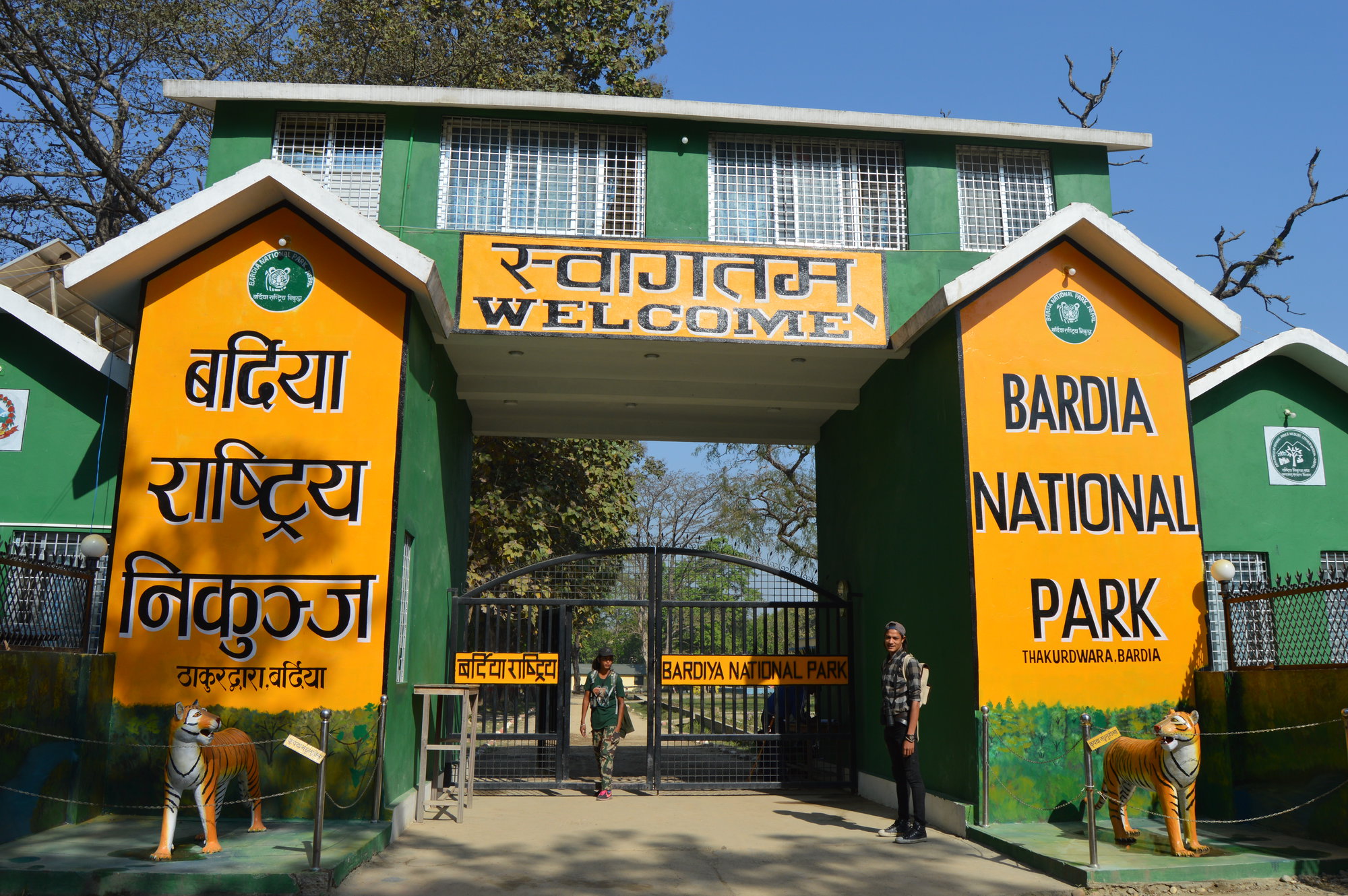 Most tourists come to Nepal mainly because of the Himalayas, but few of us know that there are subtropical jungles full of wild animals. In the south of the country you will find the less known, almost forgotten Bardia National Park. Located in the far western district of Bardia. It is bordered on the west by the Karnali River and on the north by the Churia Mountains. It was founded in 1988 as a royal Bardia National Park and is a protected area in Nepal. 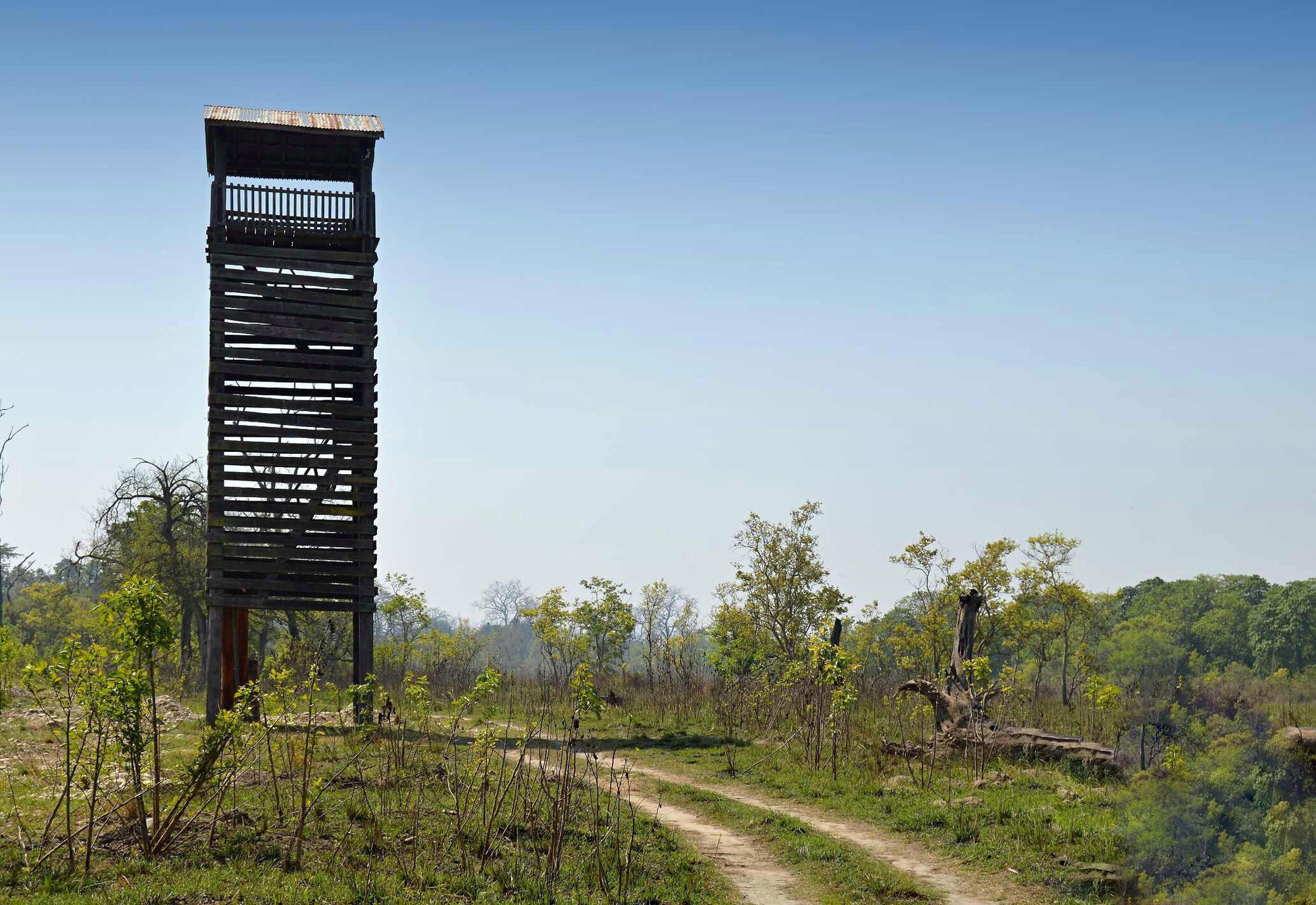 Bengal Tiger is the King of the Jungle

The population of tigers in the Bardia National Park is growing, nowadays around sixty of these majestic animals live in the park. Although there are fewer people living in Bardia than in the better-known Chitwan National Park, you have a better chance of seeing one of them. This is due to the fact that the National Park has only one river, where tigers regularly go to bathe or drink. But the tiger is not the only animal you can meet in the park. The park has also become home to Asian elephants, unicorn rhinos, crocodiles, antelopes, bears and more than 250 bird species. 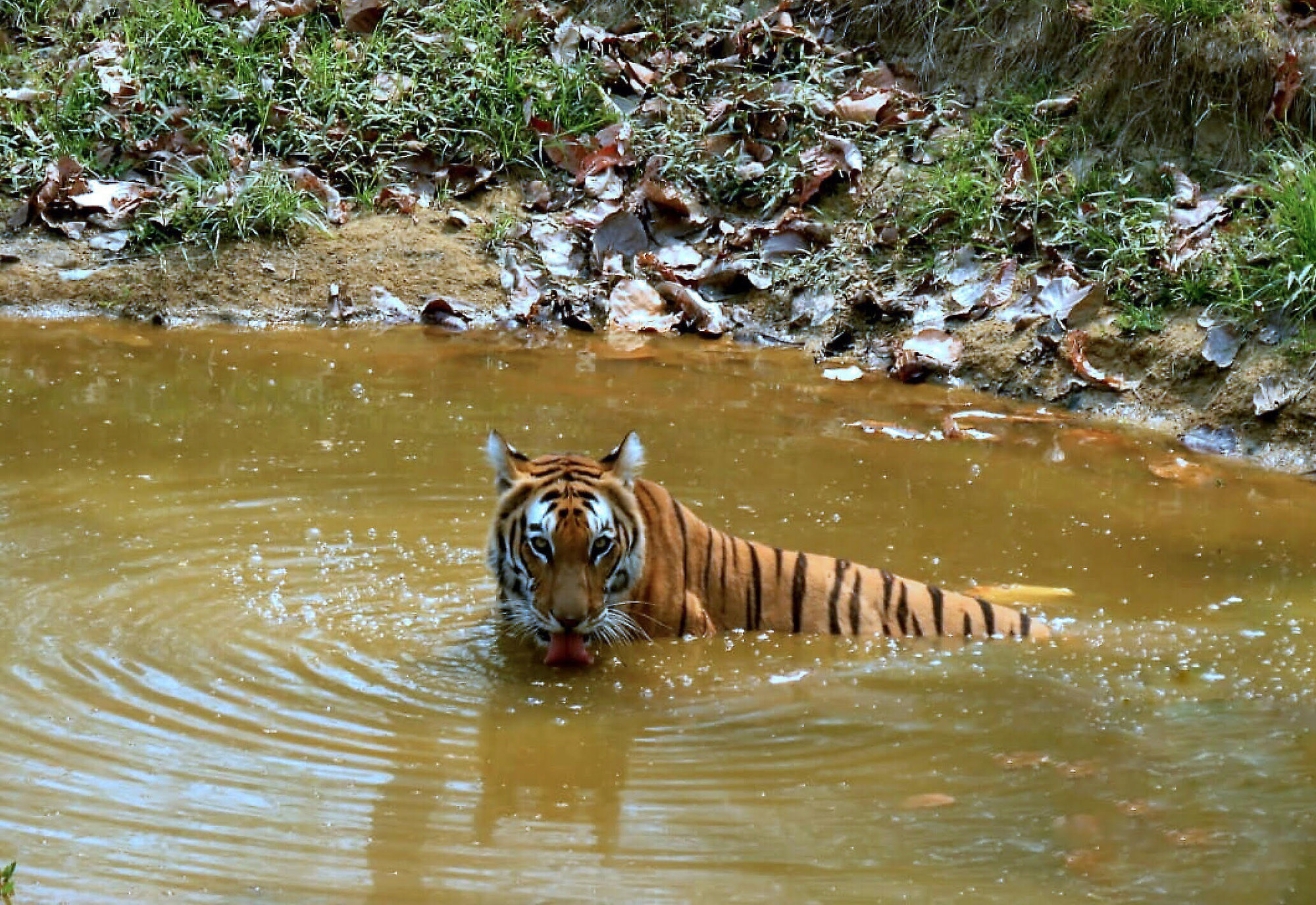 There are different ways to go to the national park. In addition to the normal open jeep, you can go on a pedestrian safari. There is only one entrance to the park and you always have to have a guide. You can also visit the crocodile kennel or watch the birds. For adventure, you can go rafting on the Karnali River, the longest river in Nepal. During this cruise you can see freshwater dolphins and two types of crocodiles basking on the riverbank. 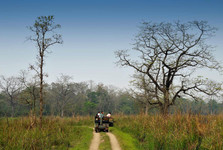 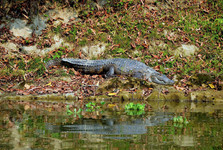 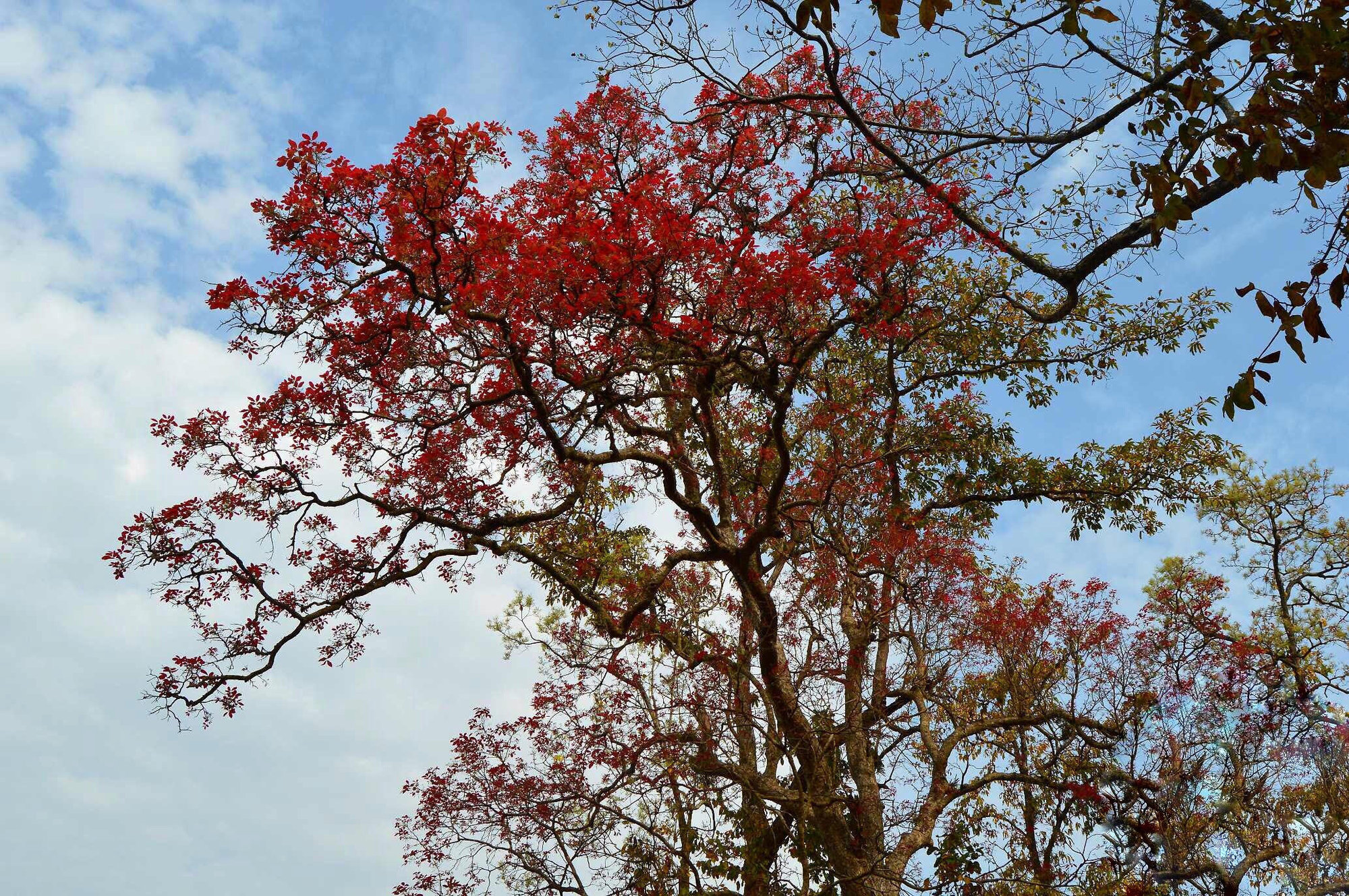 Bardia hides countless experiences and magical places. In addition to animals, there is also beautiful nature, which is worth exploring. The park is surrounded by fields and idyllic villages, home to the Tharu ethnicity, with its unique language, customs and traditions. Local people feed mainly on agriculture and fishing. The park is a paradise for nature lovers. Feel free to visit the National Park before it is full of tourists.