Most of us know some tourist areas in Nepal, such as a trek to the Mount Everest base camp and trek around Annapuren. But did you hear about an authentic trek down the lesser tourist route in the Chepang Mountains in the National Park? The trail is untouched by tourism. Chepang Hill Trek is one of the newest Nepalese trails. The route has not yet been commercialized, so it is still empty, not crowded by people. 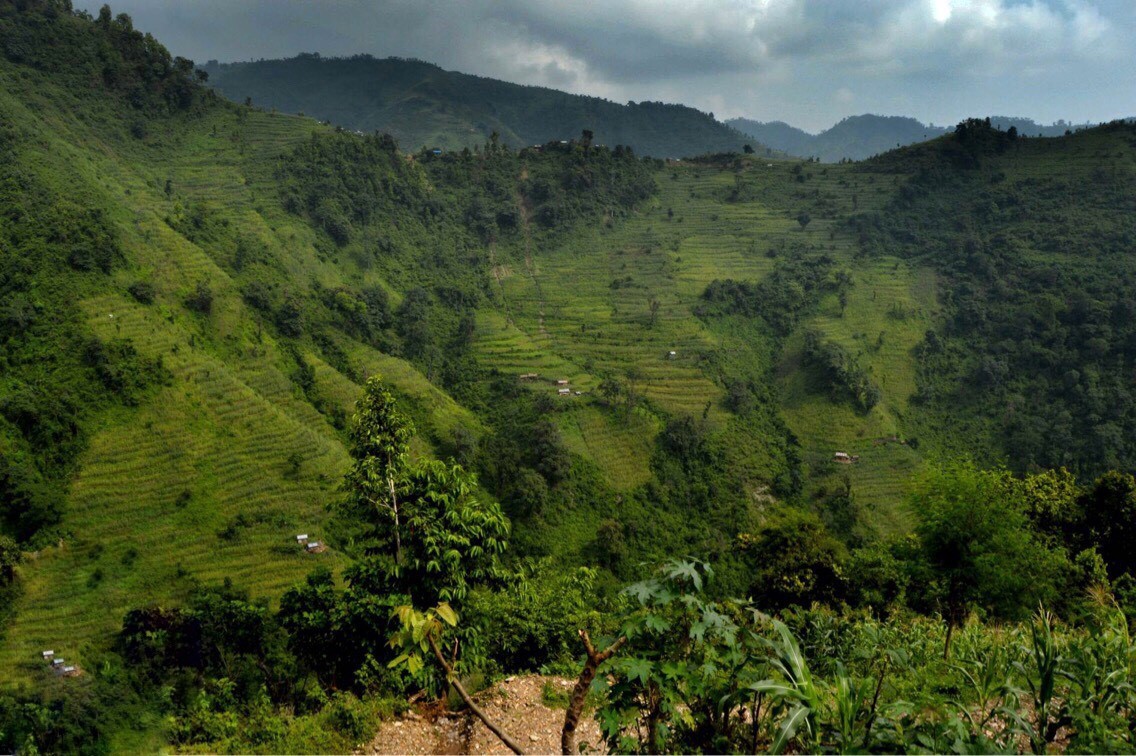 Trek does not require any previous experience, almost everyone can handle it. Ideal for those who like light trekking and want a break from hectic city life. The trail most often starts in the village of Hugdi, about eighty kilometers west of the capital of Kathmandu. However, you can also go from the other side of the National Park, from the village of Shaktikhor. Depending on how long you choose, the total time from Hugdi takes nine days, but it can be shortened and tailored to suit your needs. 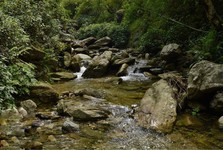 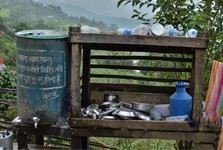 This unprecedented trek will take you to the uncharted territory of Chitwan, where a small ethnic group of the so called Chepang lives. In addition to this ethnic group, you can also meet the Magar, Gurung, Danuwar, Tamang, Kumal, Tharu and many others. The main goal of opening the way is to support local people, their cultures and the contribution of a few crowns to their livelihood. Natives have a distinct lifestyle and rich cultural tradition. They lead a nomadic life, which includes hunting, fishing and traditional farming near the jungle. They have unique settlements, their own language, culture, religion, festivals, and their own agricultural style. Apart from nature and culture, Chepang Hill is the main attraction of the local residents in its dwellings where you will have a unique opportunity to explore the true rural life. 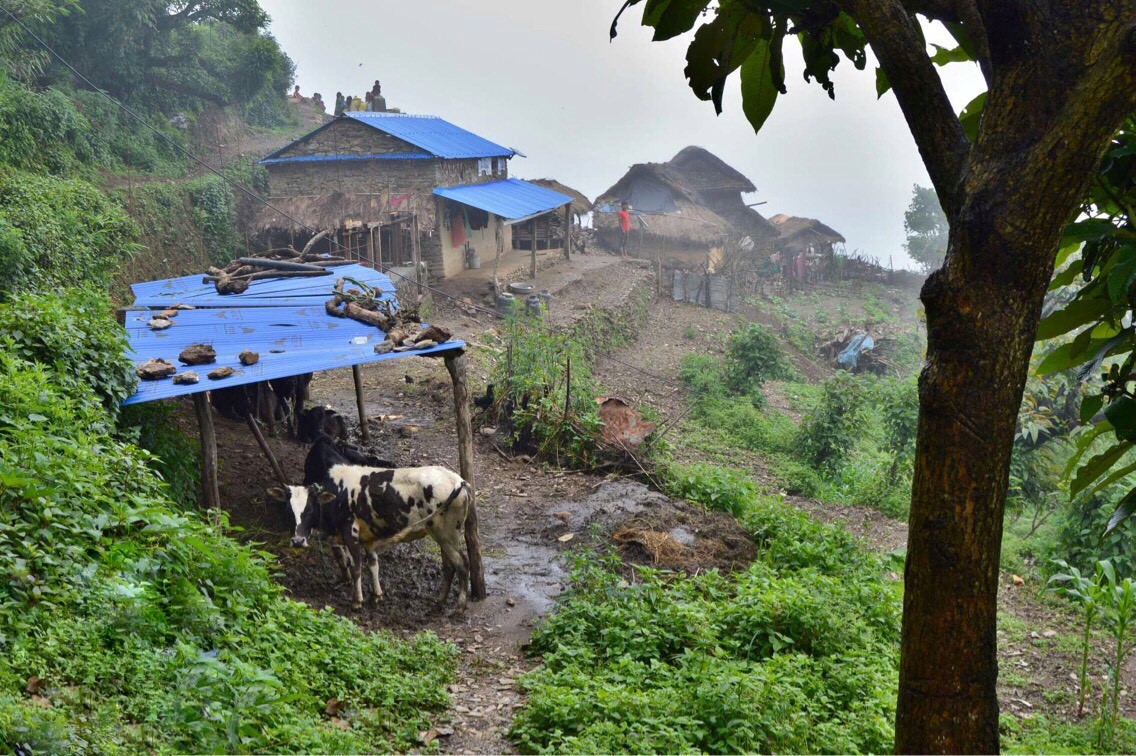 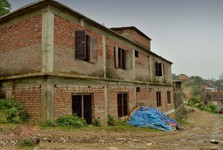 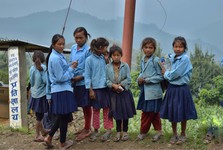 If you are lucky enough for good weather, you will enjoy amazing views of the snow-capped hills of the Himalayas. You can also see Langtang, Manaslu, Himalchuli, Annapurna and Dhaulagiri. Unforgettable but beautiful Chepang hills you can go all year round, but the best time in this area is from February to June, or from September to November. So if Nepal tempts you, it is the ideal time for planning. Hiking in monsoon period is also possible, but expect less visibility due to rain. During this beautiful trip you can try traditional meals, local wine and homemade honey. Bird watching, friendly Nepalese hospitality and the smile of locals will make such a trek unforgettable. 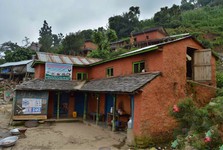 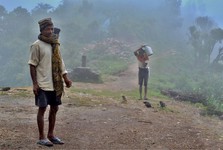