en.infoglobe.cz » Nepal, Daman – A Village with the Vista of the Himalayas

Daman is an ideal day or two-day stop for one of the world's poorest countries. Thanks to its convenient location, you can combine a visit to Daman with a visit to the famous Lake City of Pokhara or Chitwan National Park. 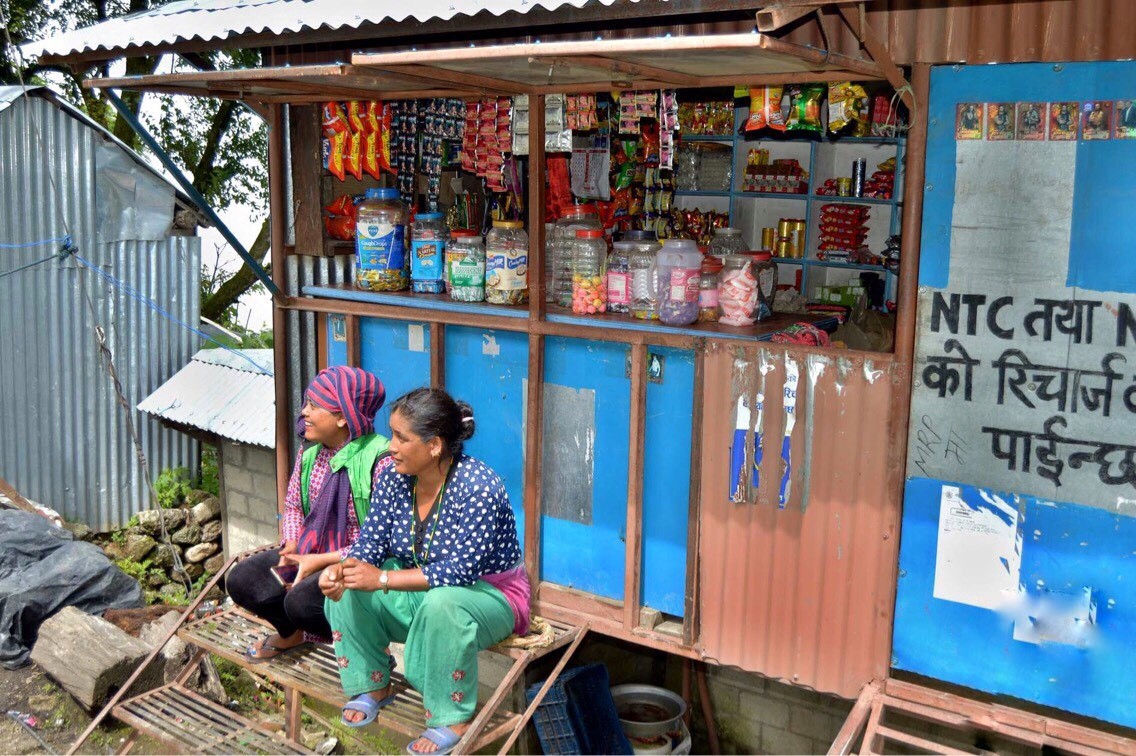 The village is famous for its most beautiful panoramic views of the Himalayas. Look forward to breathtaking views of the highest mountain on the Earth – Mount Everest. But that is not all. In addition to the highest mountain, Daman will give you views of other Himalayan peaks, such as the Annapurna, Manasalu, Ganesh Himal, Langtang, Dorje lakpa, Gaurishankar, Cho oyu and others. There is a viewing tower at the top of the hill. Do you want to see the highest peaks of the world pretty close, but have you forgotten your binoculars? Nothing happens. The tower will allow you to reach the peaks, thanks to the three hundred and sixty-degree long-range telescopes. 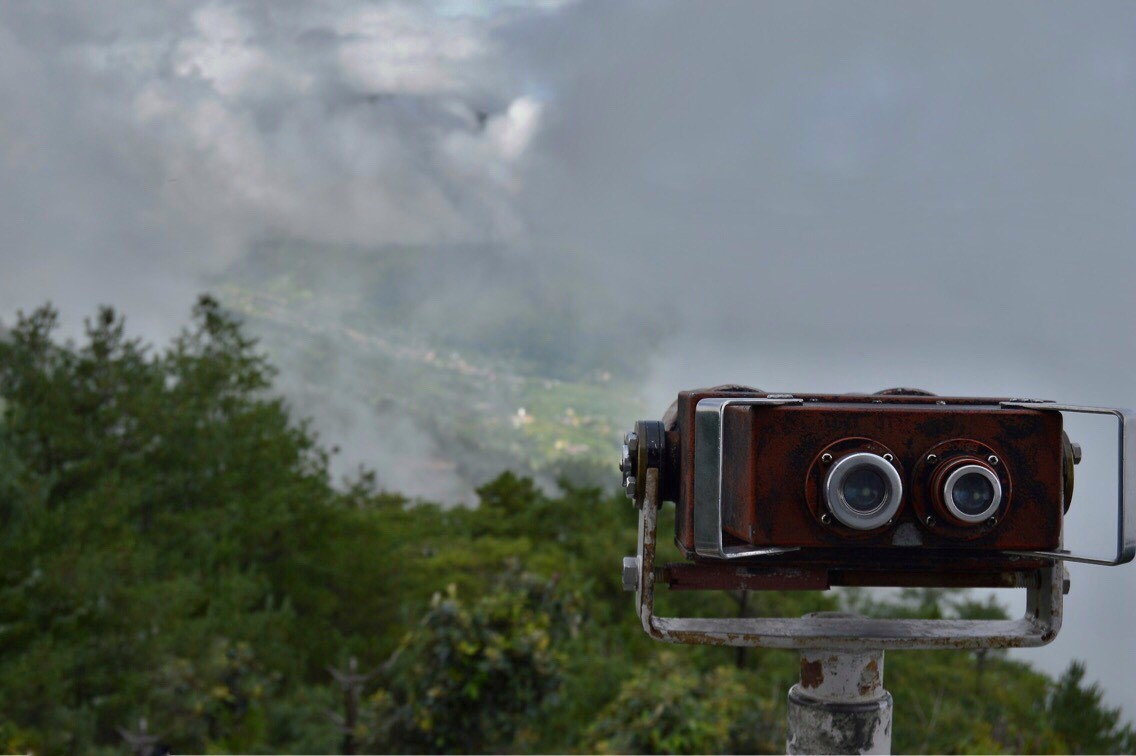 Winter snow cover, summer blooming rhododendrons. An amazing place to visit anytime of the year. There are several guesthouses with very basic services. The only star hotel in Daman is the Everest Panorama Resort, two and a half kilometers from the village. 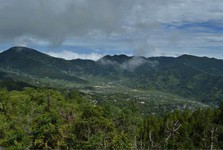 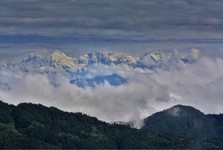 Enjoy the surrounding countryside and natural vegetation. Adventure activities such as hiking, mountain biking or pony riding, fishing in Kulekhani Lake, bird watching or sightseeing are some of the popular activities you can do here. There are several paths leading from the village to the village, allowing you to inspect the true rural life. A short trip to the famous Lord Shiva Temple, called Risheshor Mahadev, is a thirty minute walk around the beautiful mountain scenery. The route can be arranged in any guest house or restaurant. There are also many picnic locations around Daman, which include one of Nepal's largest and oldest botanical gardens. It features a rhododendron forest that blooms in different colors and creates a nice contrast to the Himalayan landscape. No wonder the rhododendron is also Nepalese national flower. 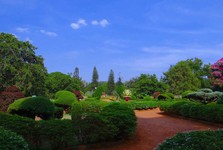 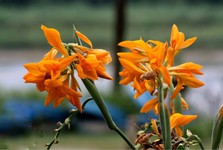 The journey is lengthy, but if you have the time and the desire to spend a day or two in a quiet village, then visiting Daman is worth the effort.