en.infoglobe.cz » Nepal, Janakpur – The City of Temples and Lakes

Another characteristic feature of the city are the dozens of sacred lakes, which replace the river ghats for ritual bathing. You can count a total of over seventy of these lakes here. The most famous and largest lake, Ganga Sagar, is said to have been filled with water from the sacred Ganges River in India. 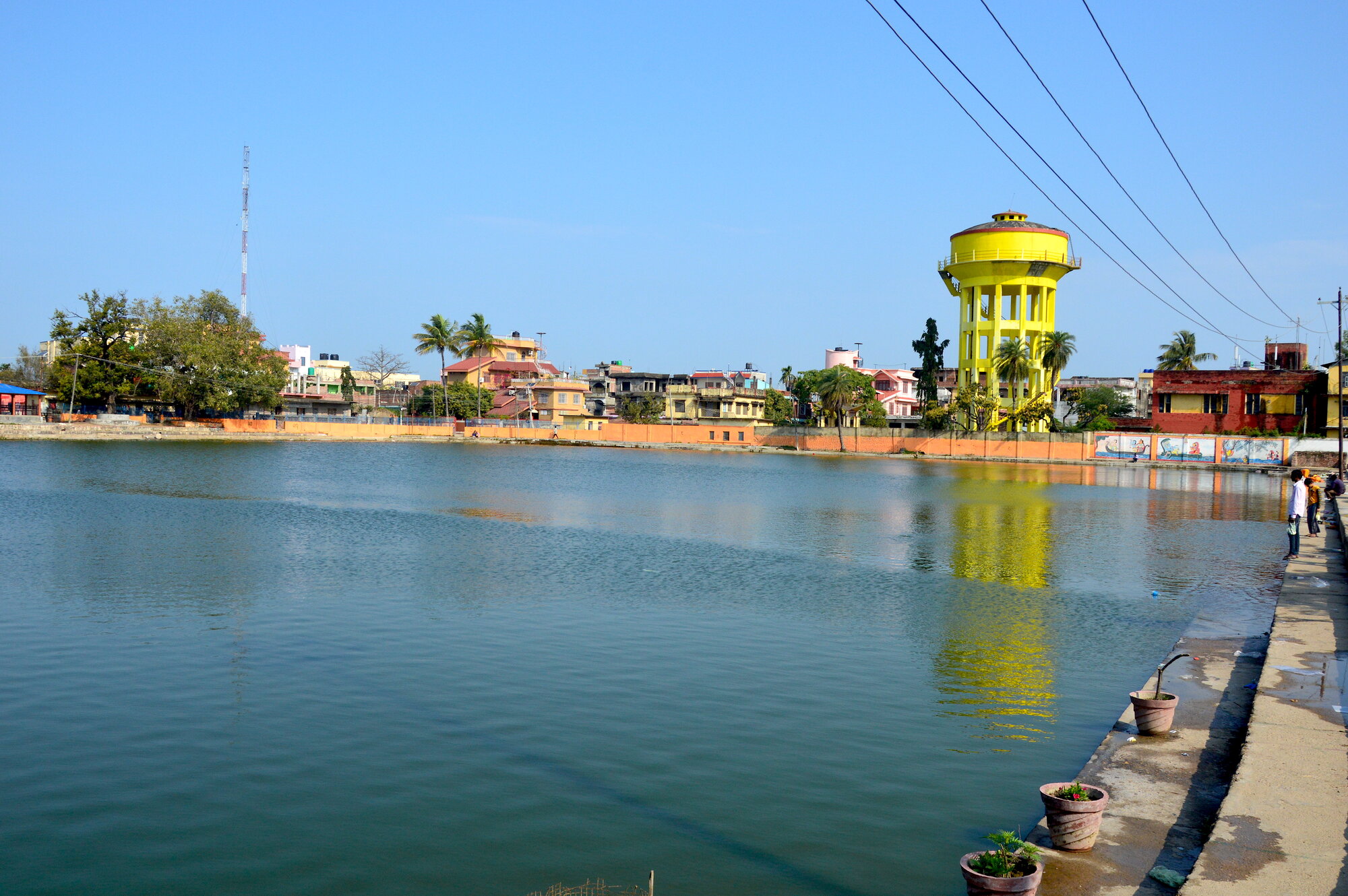 The city is located in the tropical lowlands of Teraj. It is the second most recognized Hindu pilgrimage site in Nepal, right after the Pashupatinath pilgrimage site in Kathmandu. Janakpur, as stated in the famous Hindu epic Ramayana, became the seat of King Janak and the birthplace of his daughter. The goddess Sita was married to Lord Rama here. 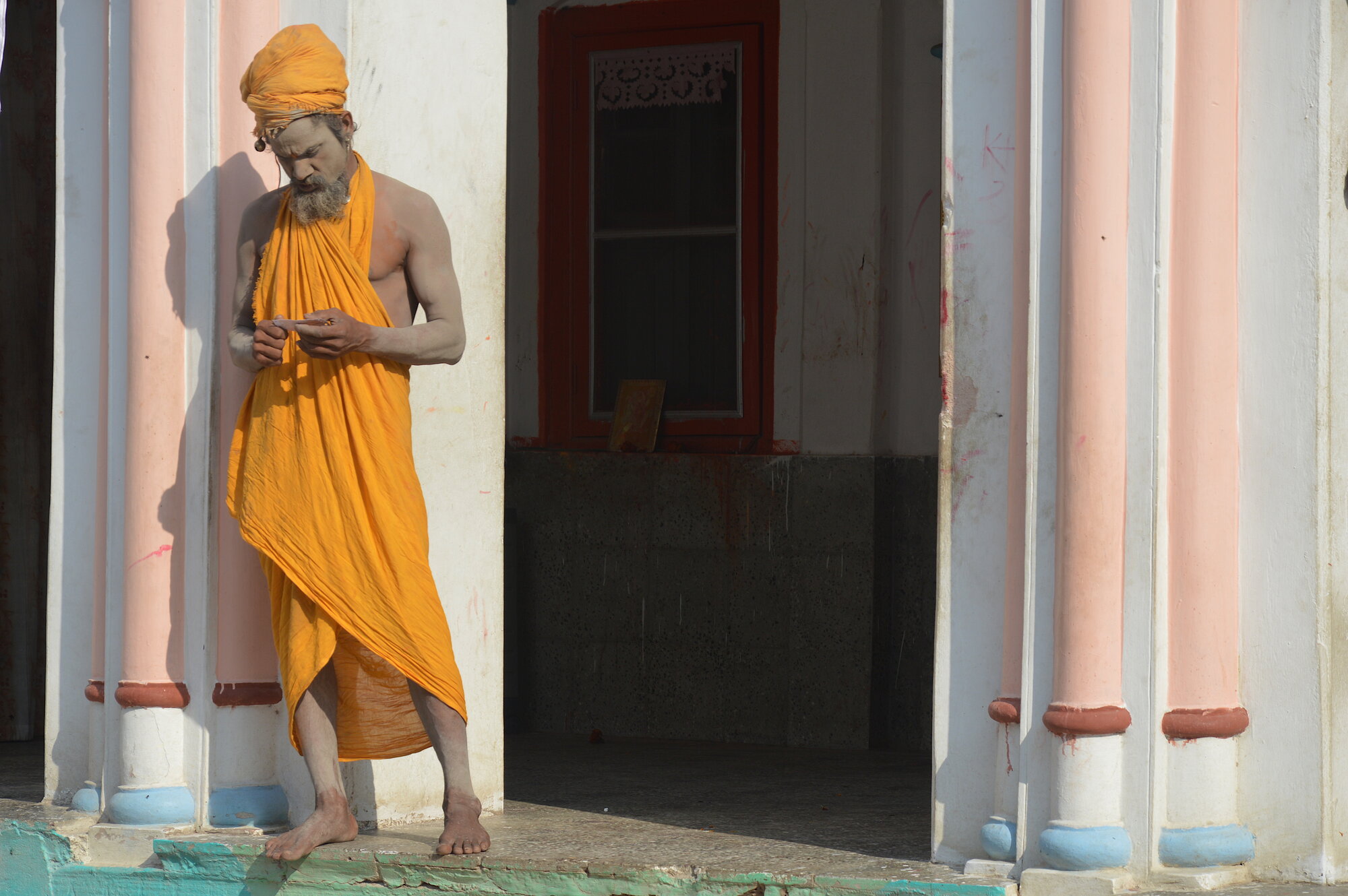 Janaki Mandir Temple, the Jewel of the City

The main temple of Janaki was built in 1912 in the style of Mughal architecture in classical and neoclassical style. The three-storey building is built exclusively of stone and marble. There are a total of 60 rooms decorated with the Nepalese flag, stained glass, engravings with beautiful lattice windows and colorful turrets. The interior of the temple is decorated with paintings of Mithila, which are characterized by their wild colors. Admission to the temple is completely free for tourists. It is a major local attraction and attracts a large number of visitors. It is visited every year by pilgrims from different parts of Nepal, India, Sri Lanka and other countries. They come to honor the memory of the goddess Sita, who is the reincarnation of the goddess Lakshmi. 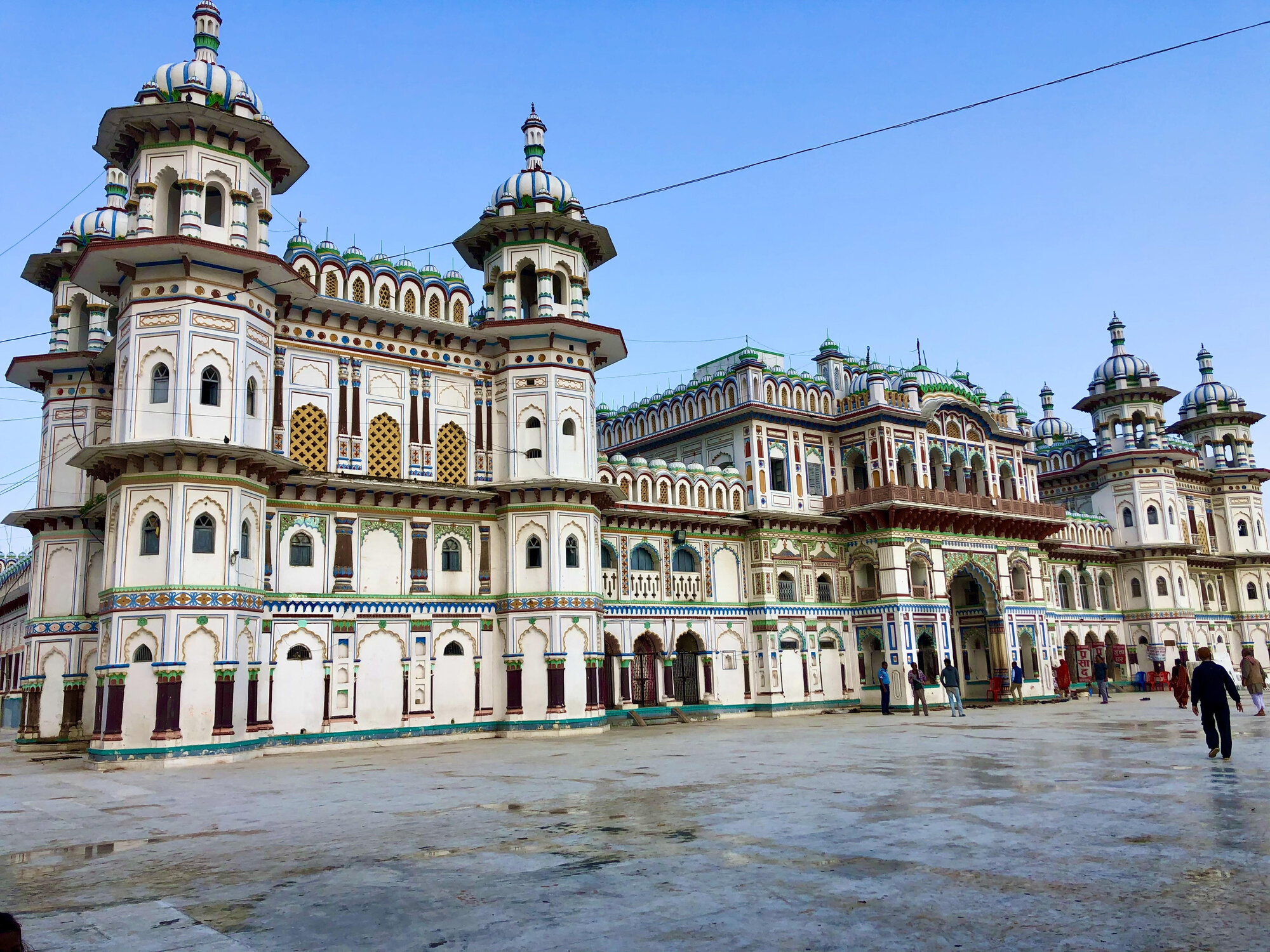 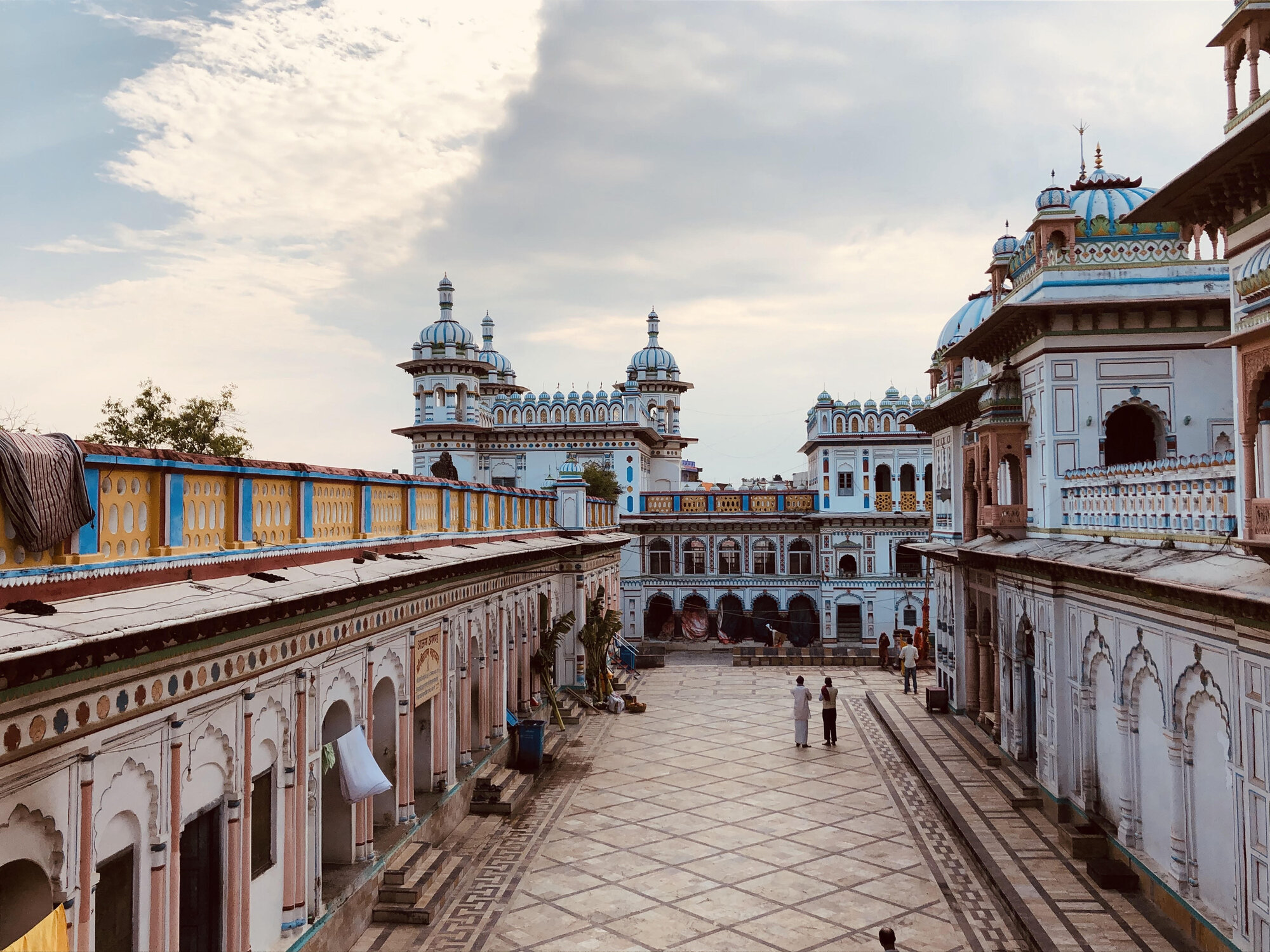 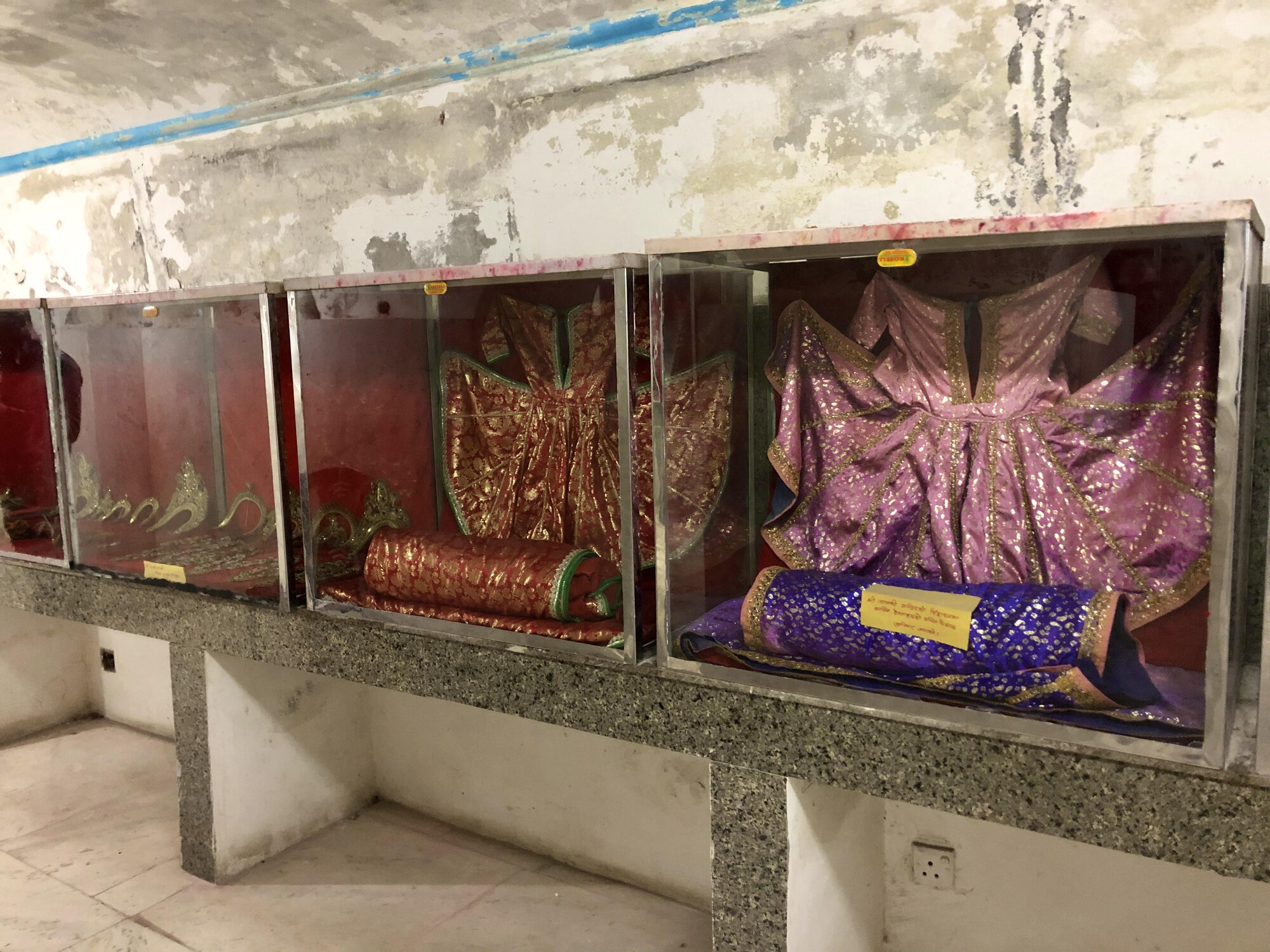 He probably doesn't even exist. You can visit Janakpur all year round. It depends on what you prefer. Crowded and busy, or a quiet and peaceful city? Rama Navami and Vivah Panchami are celebrated in March and December, it is a big local event. During these months, the city gets a completely different atmosphere. If you want to avoid crowds of pilgrims and tourists, then the best time to visit is in the period from October to March. At this time, however, it is relatively cold. 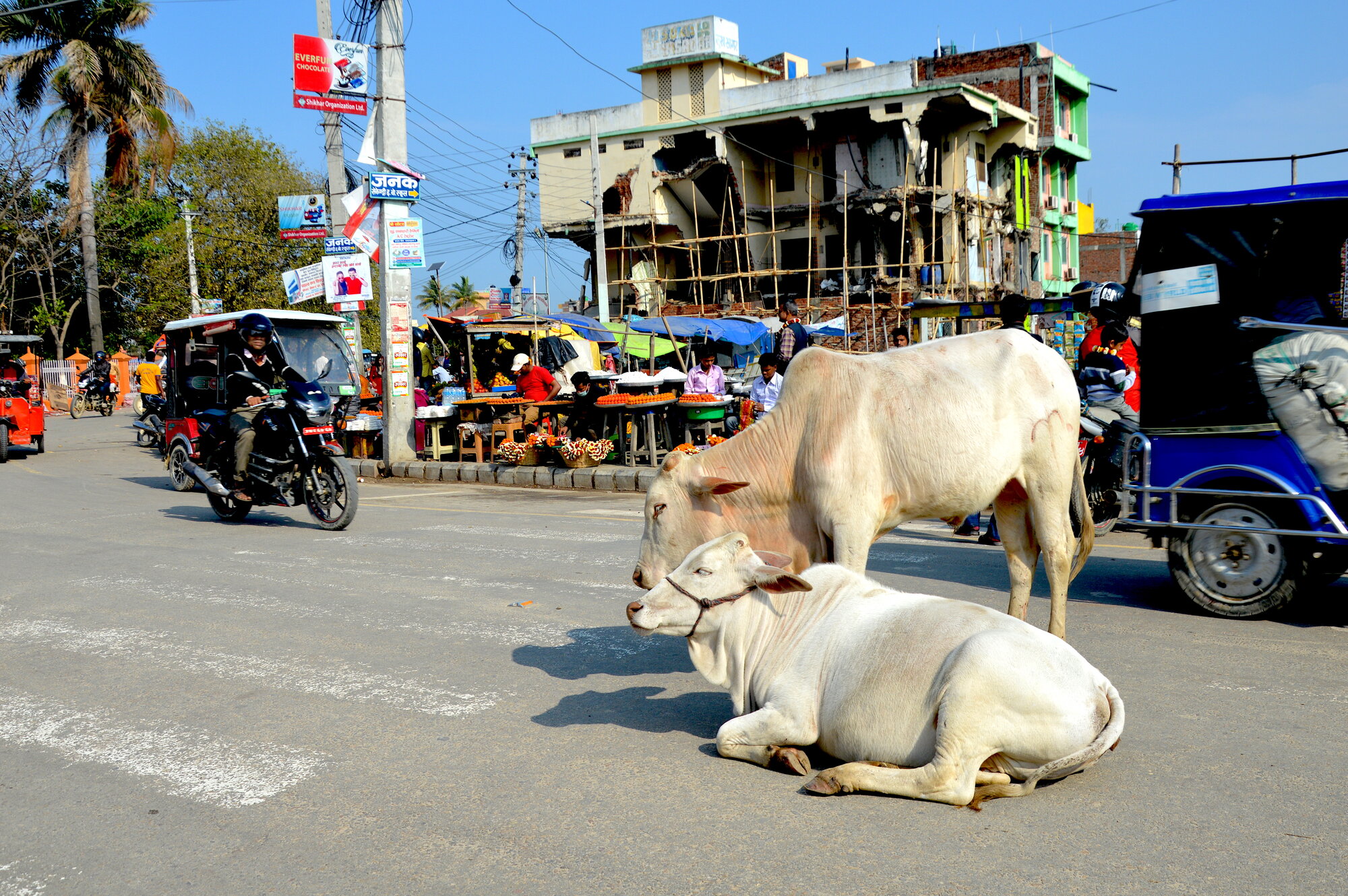 Janakpur Is Not Only Lakes and Temples

The city boasts a rich culture and the Maithili language, which is still spoken by more than two million people. In the past, it was also known as the capital of the ancient kingdom of Mithila, but now it is a territory divided between Nepal and India. From the outskirts of the city to the Indian border is a stone's throw away, so the atmosphere and culture of Jankpur is completely Indian. 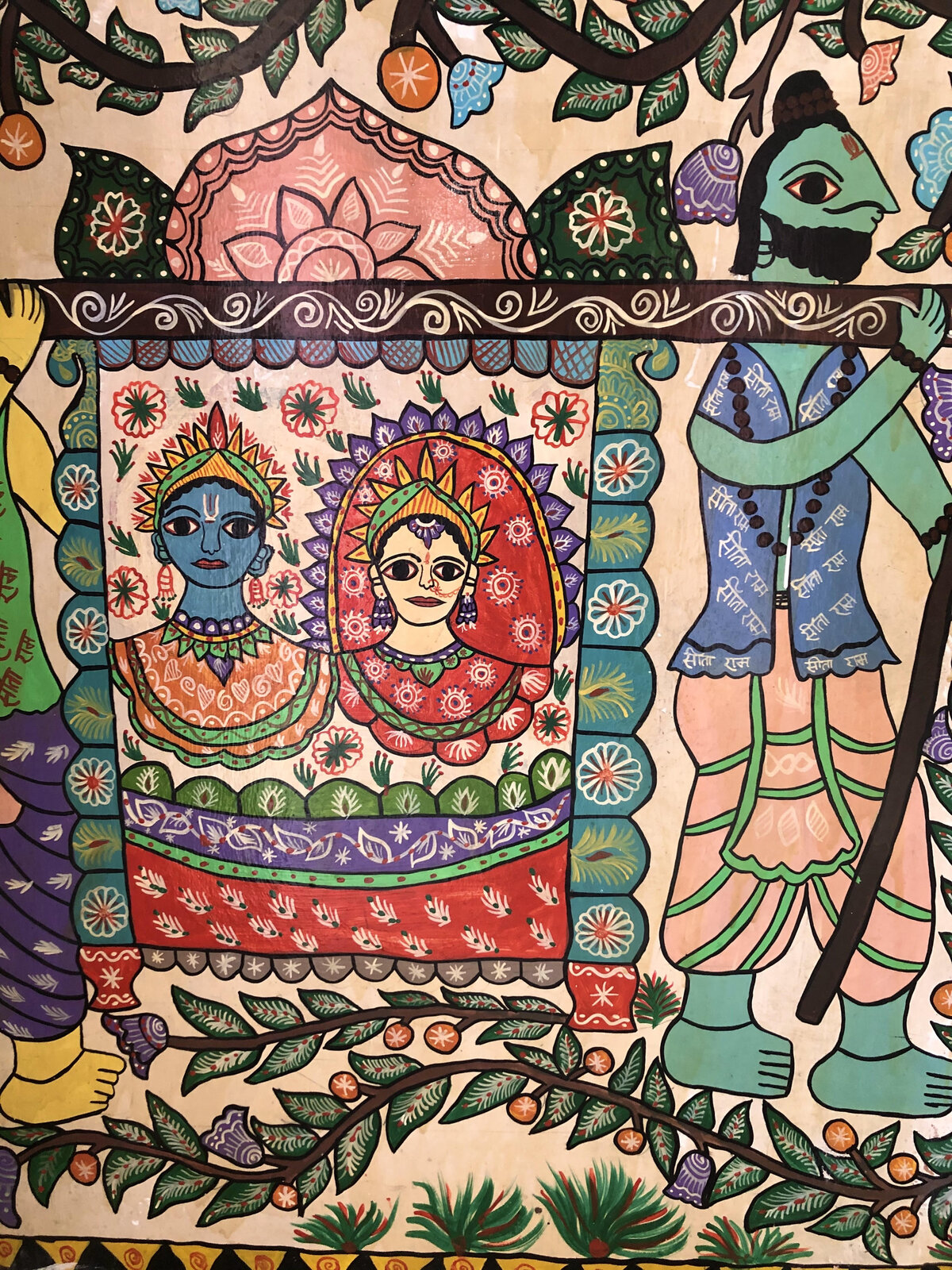