The city of Kathmandu is situated in the valley of the same name at the foot of the Himalayas at 1,400 m above sea level and is surrounded by four mountains. This valley consists of three royal towns - Kathmandu, Bhaktapur and Patan. According to the ancient rumor where the city is today, it was a lake. In the two hundred-year-old city today, over a million inhabitants live and are mainly Hindus, the second largest one are Buddhists. Kathmandu is a mixture of ancient Newari culture, Hindu and Buddhist architecture, narrow streets, temples, and improving infrastructure. 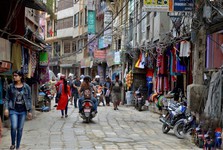 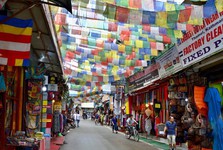 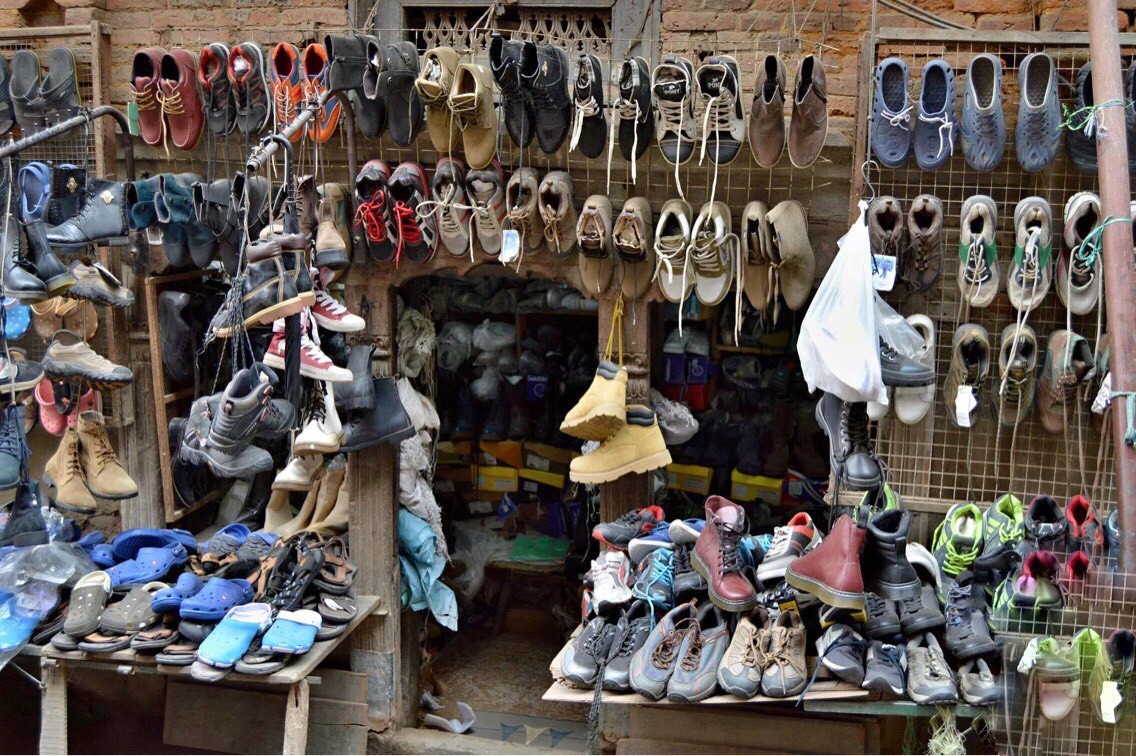 Although the city is visited by an unbelievable number of tourists throughout the year, most unfortunately don't stop there. They continue to the untouched Himalayan countryside. The most famous monuments of the city include one of the oldest squares in the world - Durbar Square. It is full of ancient temples, the architecture of Newari and you will find here the old royal palace and residence Kumari. Among the most famous are the temples of Hanuman Dhok, Kumari Bahal, Kasthamandap and Maju Deval. Although the southern part was damaged by an earthquake in 2015, most of it was restored, the northern part remains. 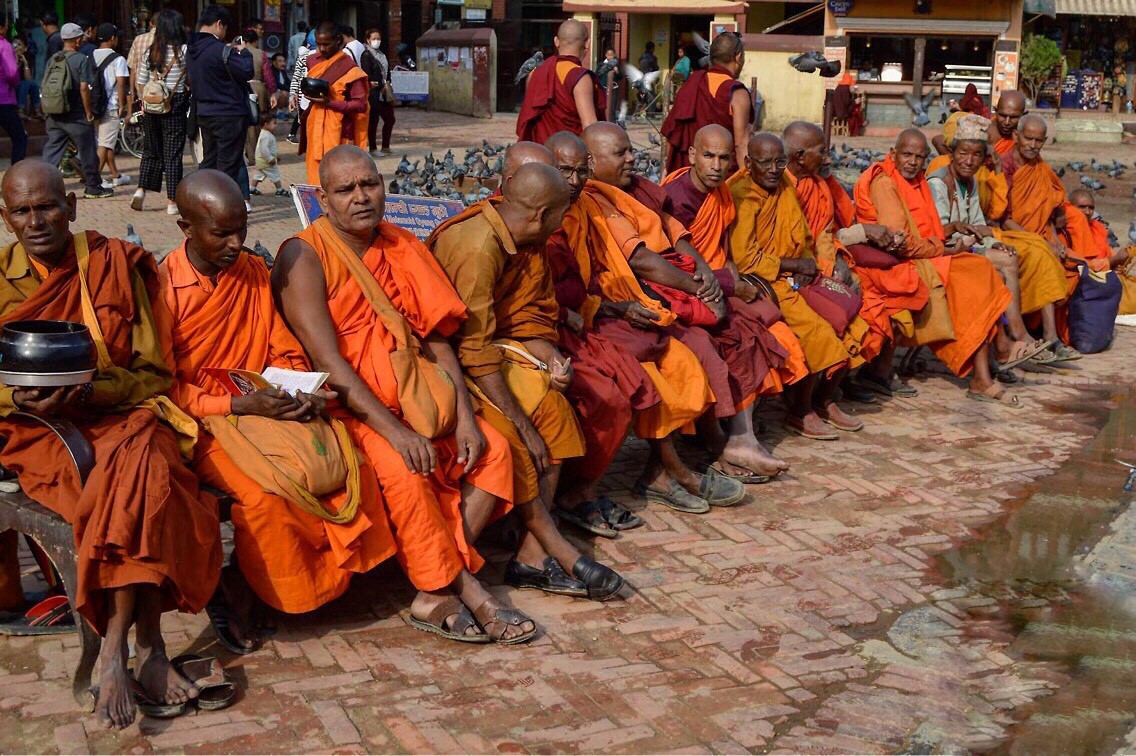 The Buddhist Temple in Nepal - the Boudhanath Temple - is a UNESCO World Heritage Site. In the vicinity of this

largest sphere in the world you can soak up the local atmosphere. Your monument list should also be the monkey temple of Swayambhu. For three hundred and sixty steps you will be rewarded with a magnificent view of Kathmandu. In the evenings you can enjoy shopping in the busy streets of the Thamel tourist center, where you can find colorful souvenir shops, hotels and cafes. 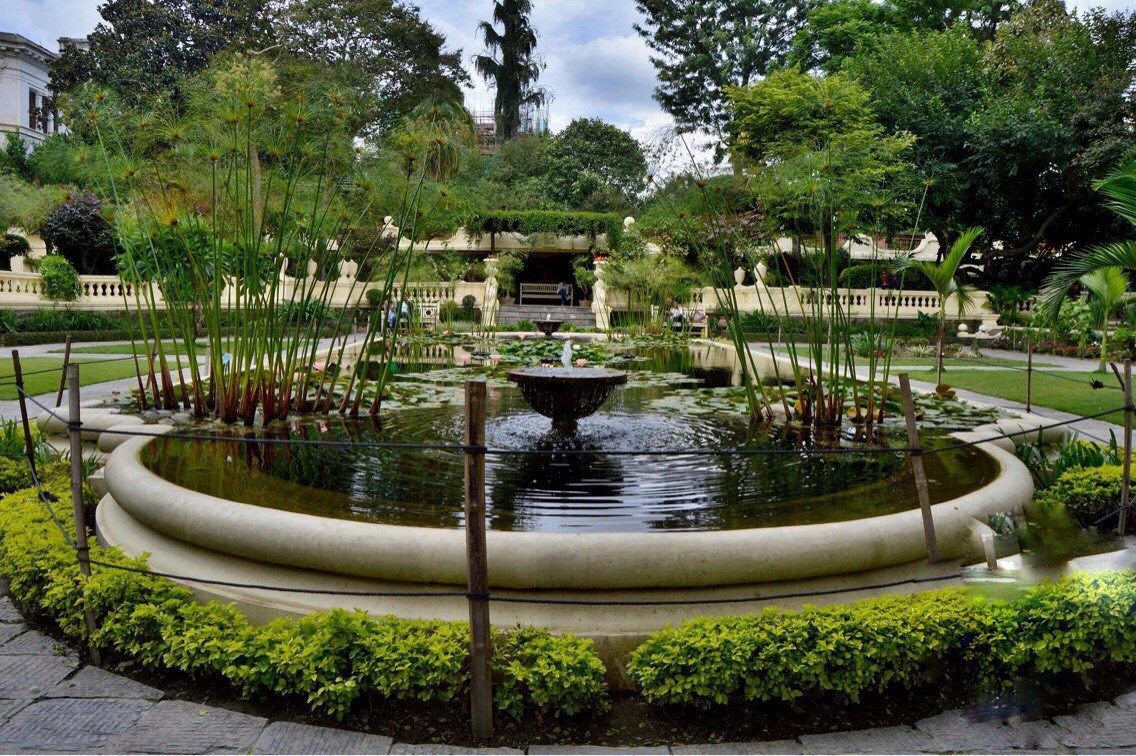 After a great deal of sightseeing, noise and hectic life, you can relax in the "Gardens of Dreams". The garden is situated adjacent to busy streets behind high walls, full of plants and greenery. A great place to escape from a rumble of the city.