Pokhara is considered to be the second largest city in Nepal, and due to its tranquil atmosphere, the beautiful lake and the immediate vicinity of Annapurna, one of the most popular tourist destinations. We'll find it two hundred kilometers west of Kathmandu on the shores of Lake Few, just below the Annapurna Mountains. The city is divided into two main parts: the lively Lakeside neighborhood surrounding Lake Phewa Tal and the old town. 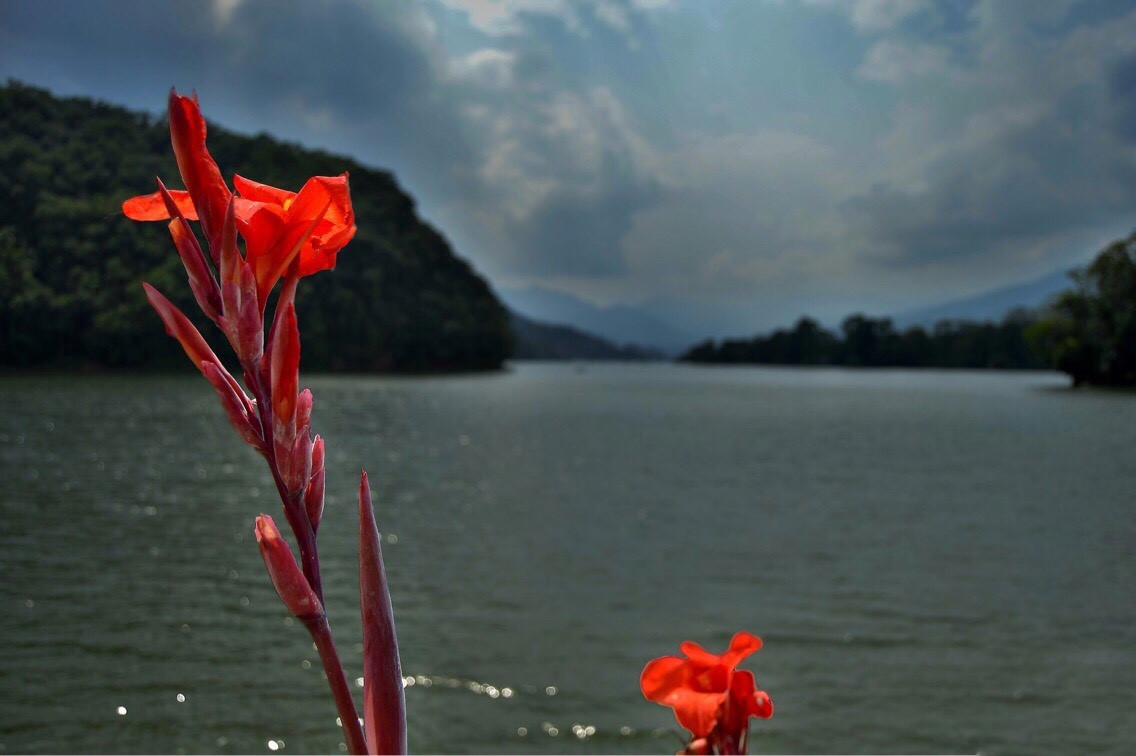 In the surroundings there are several beautiful lakes. Fewa Lake is renowned for its reflections of the snow-capped peaks of the Annapurna Mountains and Machhapuchhre's "fish tail" on its surface. Although it attracts every visitor to swim in the season, swimming is not recommended here. The reason is water contamination. Do not be sad, just an hour's bus ride to find the smaller Lake Begnas, where you can cool off without worry. 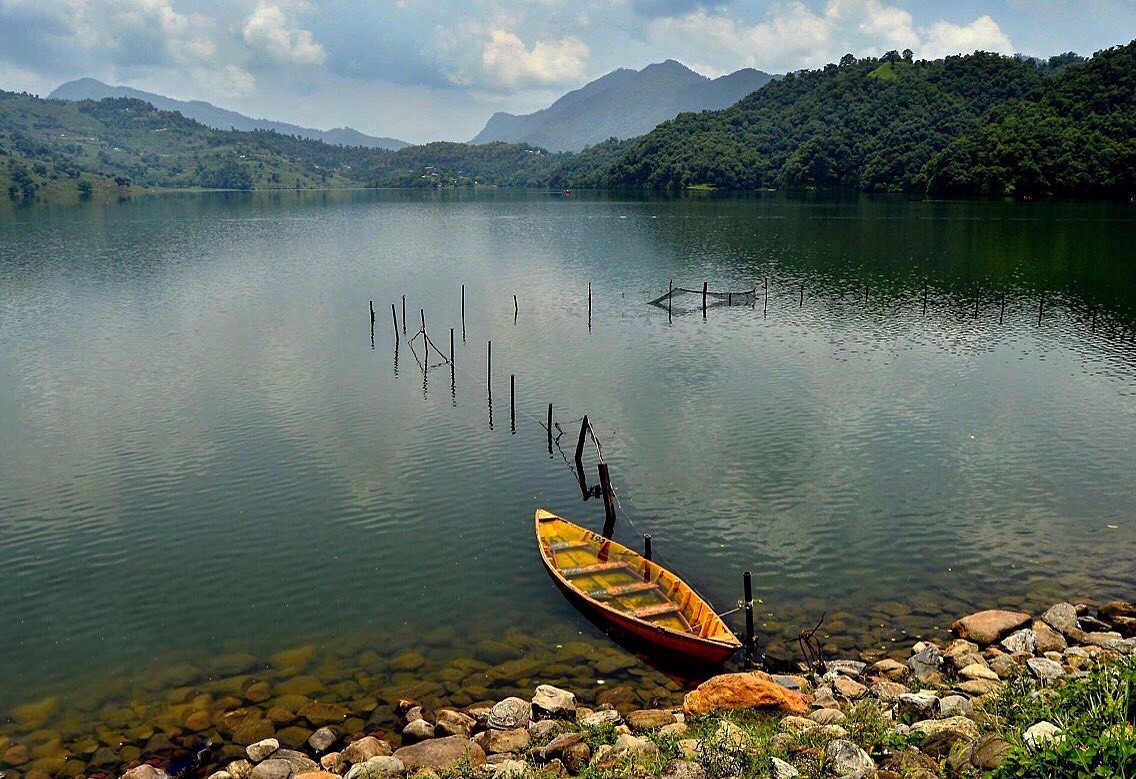 Most trekking adventures begin right here. Due to its convenient location, Pokhara is the gateway to the Himalayan eight-mile Dhaulagiri, Manaslu and the Annapurna Mountains. Perhaps nowhere else in Nepal is it so easy to see the contrast between subtropical nature and snow covering the Himalayas as it is in this lake city.. 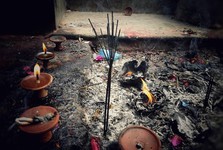 Pokhara offers a wide range of activities, and you will not be bored here. For a small fee, you can rent a boat on the lake and enjoy the snowy mountain peaks. Once you have borrowed the boat, go to Taal Barahi Mandir temple, which lies on a small island in the middle of the lake. Then you can climb up to the forty meters high Peace Pagoda over the lake. 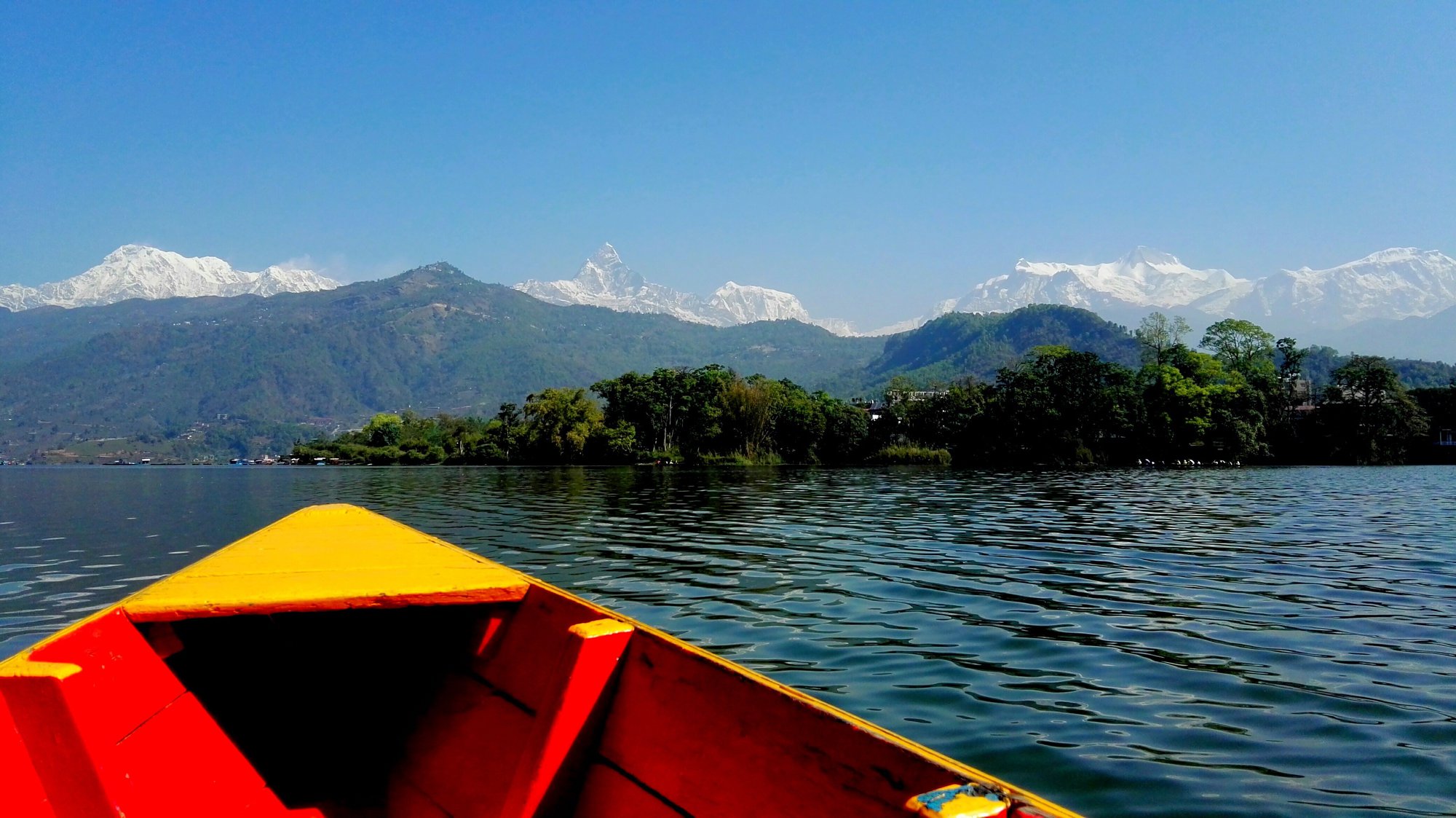 Do you want a small dose of adrenaline? Then do not forget to try paragliding, for the more courageous there is the possibility of paragliding accompanied by predators. And that's not all, you can experience the best of hiking, biking, rafting or just relax after a challenging mountain trek. Several courses of yoga and meditation are also available around Pokhara. Also worth mentioning is the visit of the 10 km distant village of Sarangkot, located at an altitude of 1 560 m. What is waiting here? Panoramic views of the Himalayan giants Annapurn II, the sacred mountain Machhapuchhre, and the seventh highest mountain of the world Dhaulagiri (8167 m above sea level). The village is also a very popular place for paragliders. Are you going to trek and forgot to pack trekking sticks or sleeping bag? Do not mind, there are countless shops in Pokhara where they sell trekking equipment and clothing at very affordable prices. But never forget to bargain! 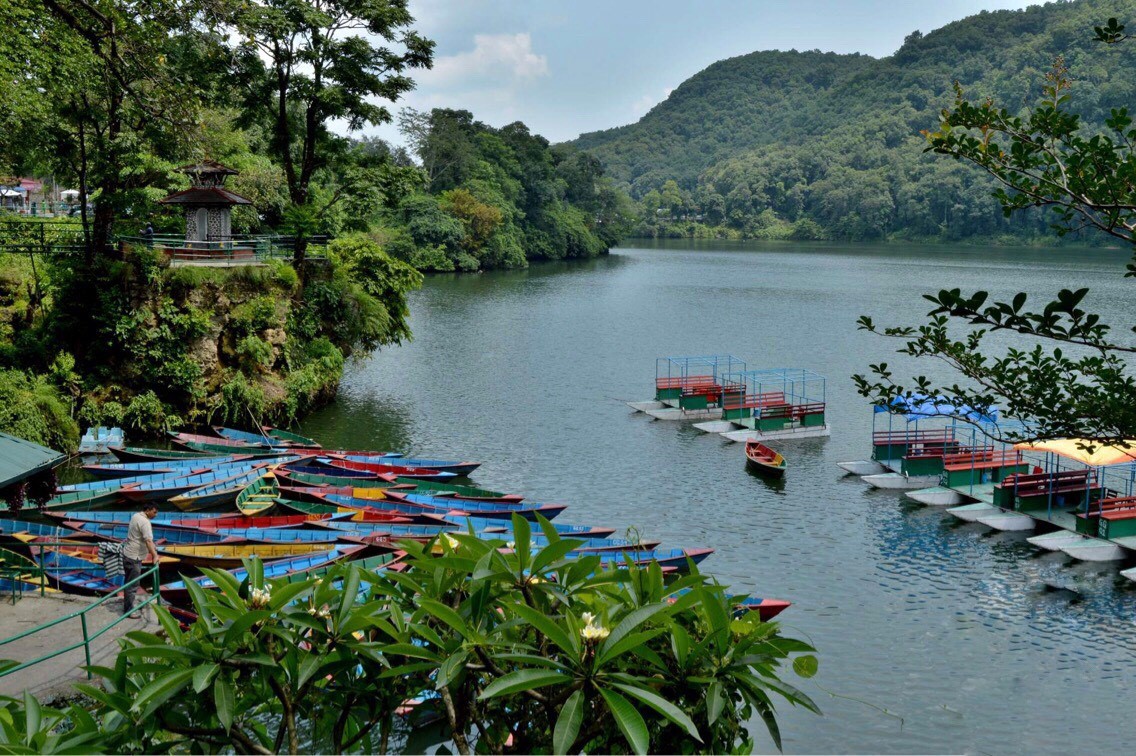