en.infoglobe.cz » Nepal, Poon Hill trek – The Himalayas At Its Finest

Eastern Bohemia, Pardubice region, castles and chateaux, trips to the Czech Republic, where in autumn, autumn in the Czech RepublicThe main attraction of this trek is the lookout hill Poon Hill, located at an altitude of 3210 m. Machapuchhre, known as the "Fish Tail", the Annapurna Mountains, the 8,000-strong Dhaulágiri and Mount Hinchuli. 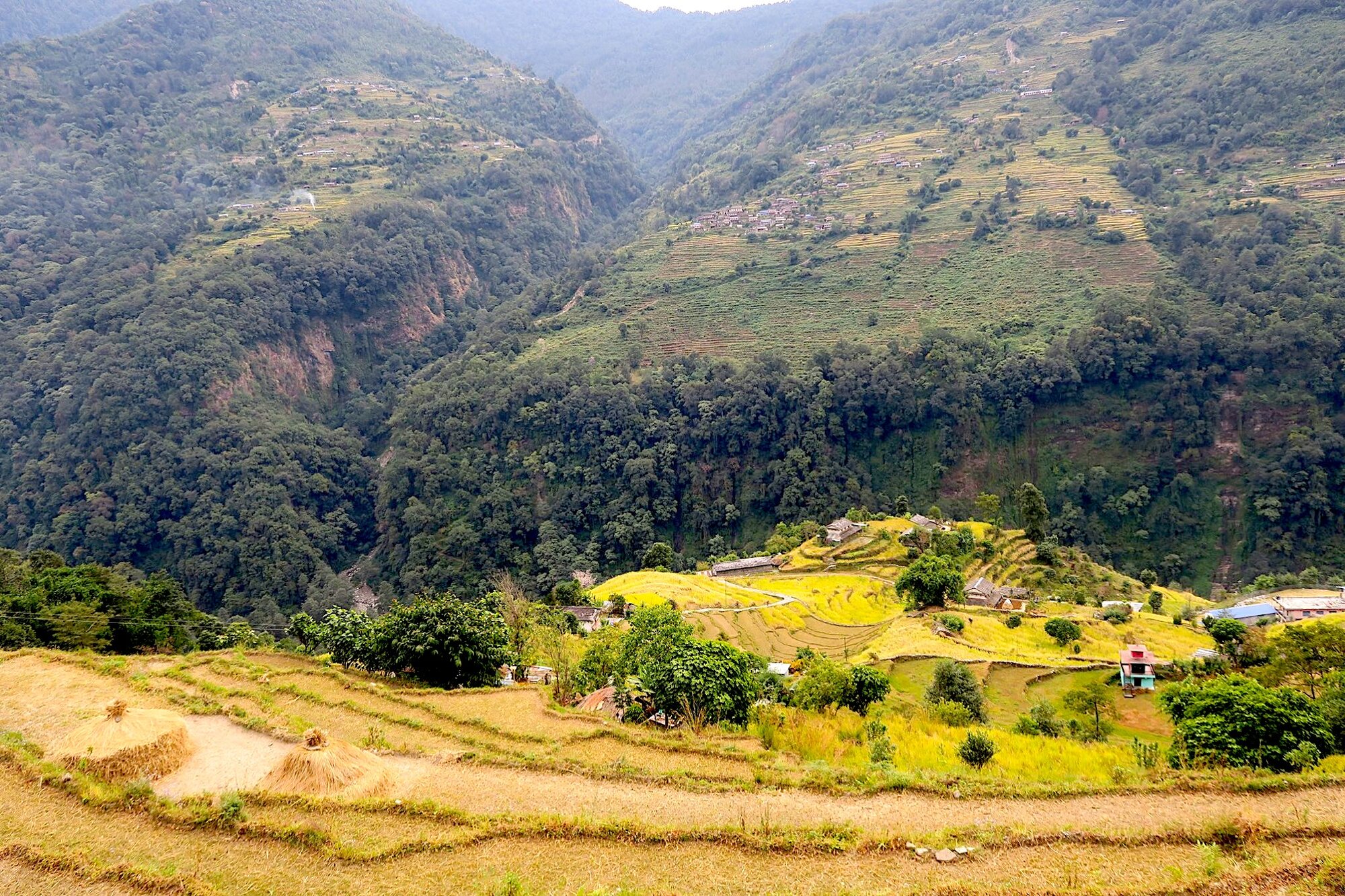 There Are More Trails Up Poon Hill

Like most other treks in the Annapurna region, this one is based on Pokhara. The most common route chosen by most travelers is a five-day trek that runs from Naypul through the village of Ghorepani with a hike to Poon Hill with a stop in Ghandruk and then back to Nayapul. You will walk through fascinating traditional villages with terraced gardens and dense rhododendron forests. You will get to know the unique culture of the Magar and Gurung ethnic groups and you will witness a mixture of rare fauna and flora. 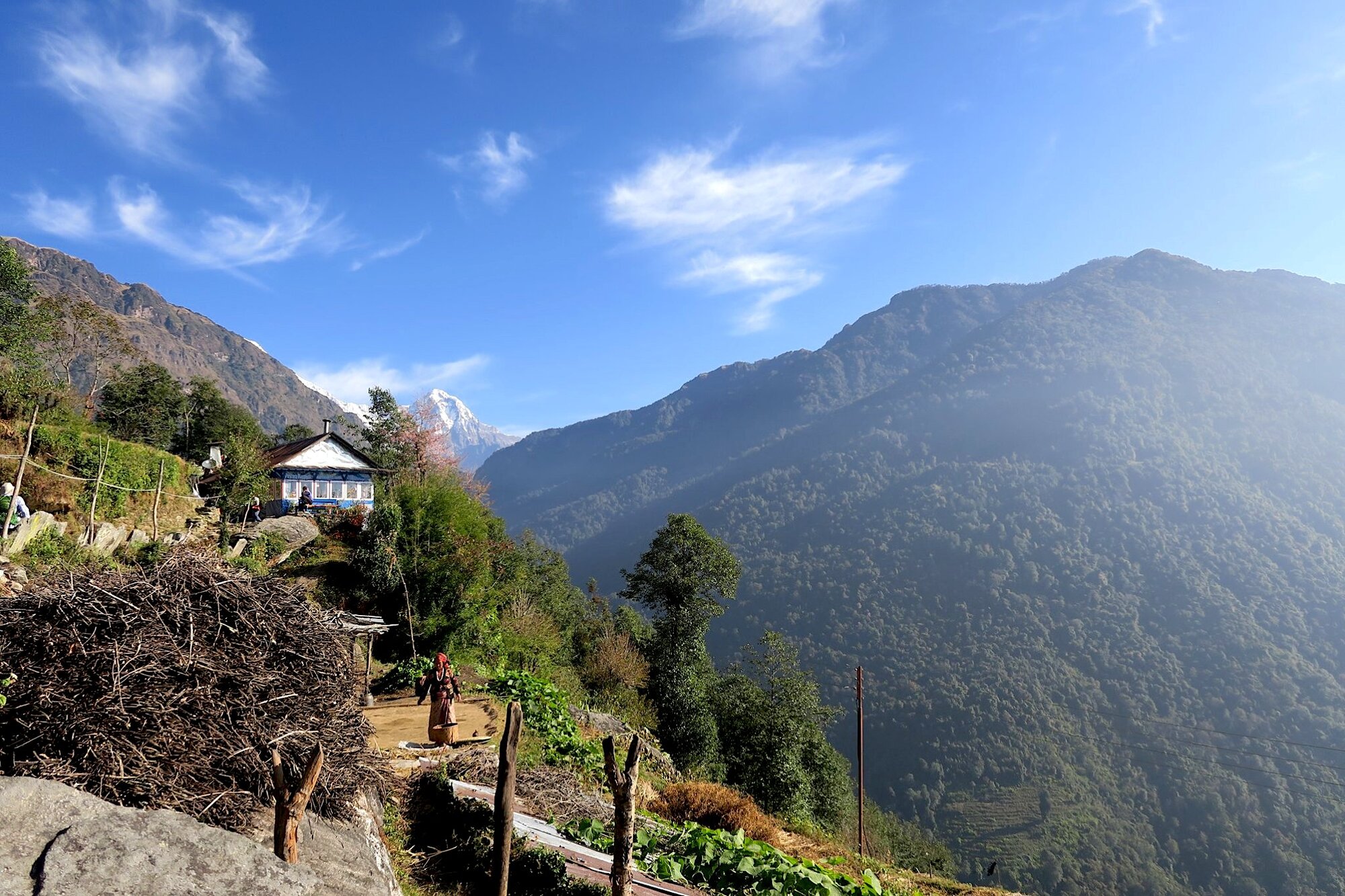 The sunrise from Poon Hill is an unforgettable experience that you will remember for a long time. Most tourists set out on Poon Hill from the village of Ghorepani early in the morning, before dawn. The view of the highest mountains in the world with snow-capped peaks is spectacular and worth an hour's morning climb up the stone steps through the rhododendron forest to the hill itself. On cold mornings, you can warm yourself with a cup of hot masala tea in one of the local tea rooms. Be prepared that it can be a bit crowded at the very top, especially during the main trekking season in spring, but also in autumn. During spring, the forests are colored with blooming rhododendrons, the national flower of Nepal. There are countless teahouses on the route, so there is no need to bring any camping equipment. 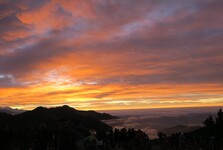 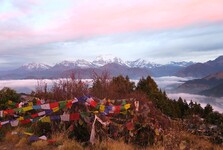 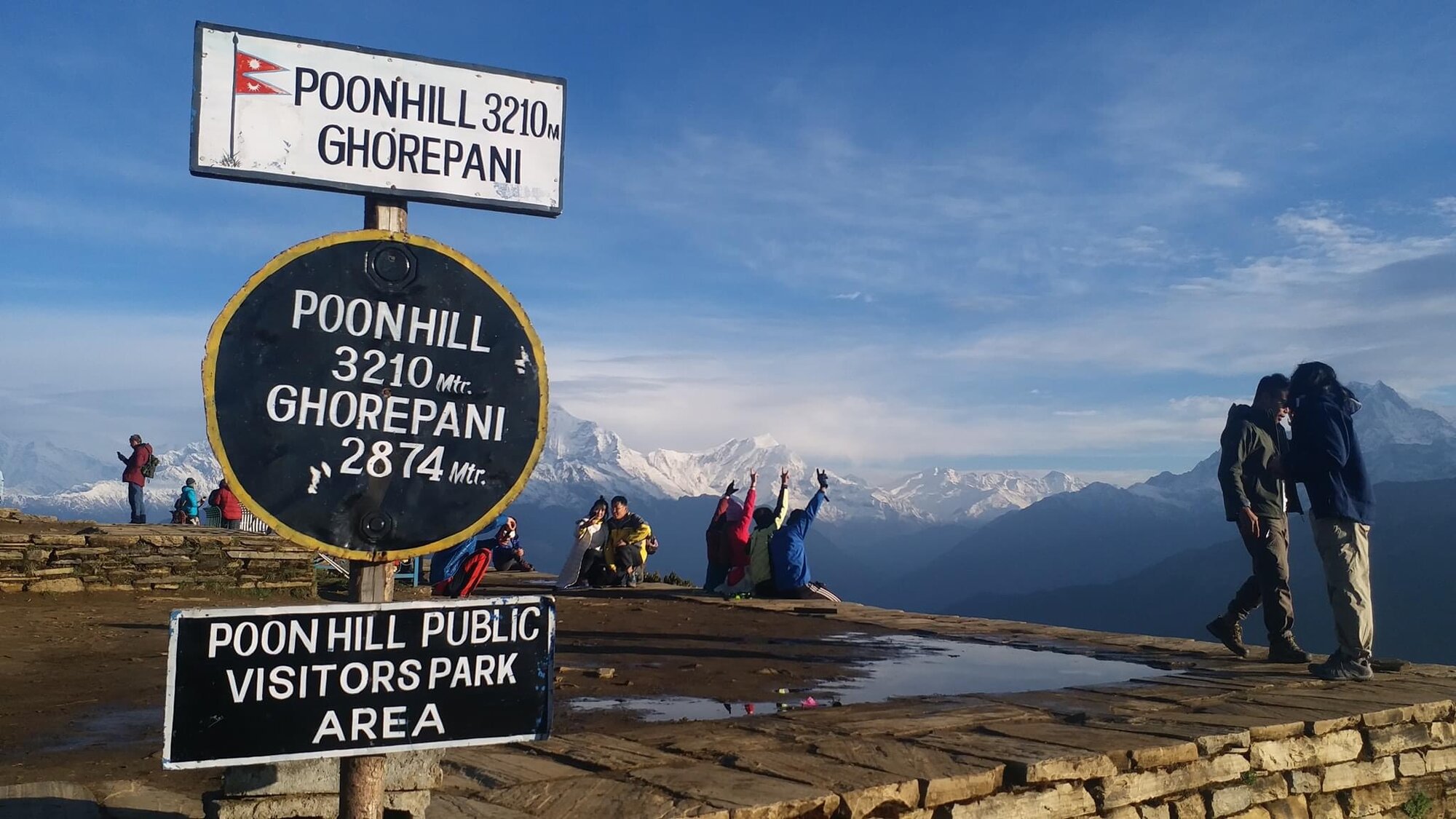 Will You Manage to Climb a Scenic Hill?

Thanks to the short and relatively undemanding route, the Poon Hill trek is suitable for everyone. For families with children, seniors, but also those who do not have previous experience with trekking. The route is very variable and can be adapted to your requirements, including the time schedule. You can get here from Pokhara in just two days. One of the few advantages of this trek is that it can be completed almost all year round. However, it is necessary to prepare for sub-zero temperatures, which will hit mainly in the winter months, on the contrary, during the rainy season, leeches will keep you company.