en.infoglobe.cz » Nepal – The Himalayas and Buddha

Nepal is a country in south Asia. The country is situated between India and Tibet with more than 29 million inhabitants, covering an area of 147,181 km2. In 2008, the monarchy ceased to exist and the federal Democratic Republic formed. The state religion is Hinduism, which employs 80% of the population. The payer is a Nepalese rupee and the official language is Nepail. In the tourist areas and offices you can easily speak in English. 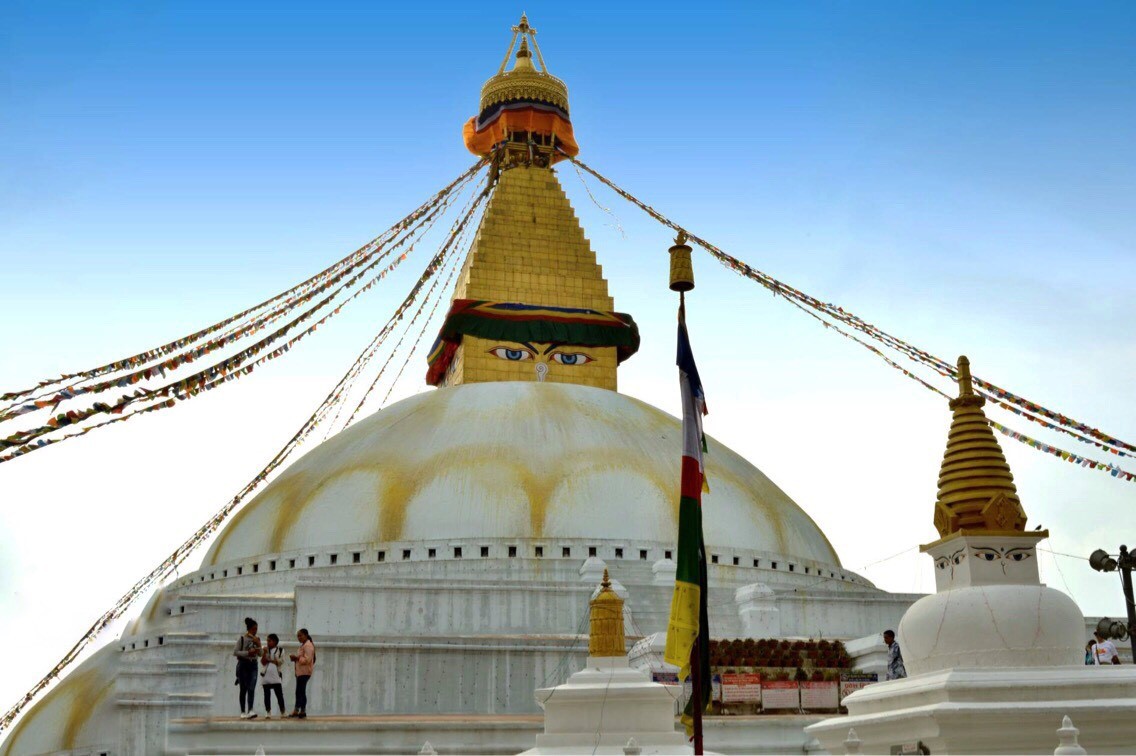 The strongest earthquake in the last eighty years hit Nepal and its neighbors  in April 2015, which damaged the dwellings of large numbers of people and national monuments, but it did not hurt its beauty. The Nepalese flag is the only national flag in the world that does not have a rectangular shape. It is made up of completely unusual shapes of two triangles with images of the sun and the moon. The crimson color is a national color, a symbol of the victory and bravery of the Nepalese. The blue border symbolizes harmony and peace. Nepal's National Flower is a rhododendron. 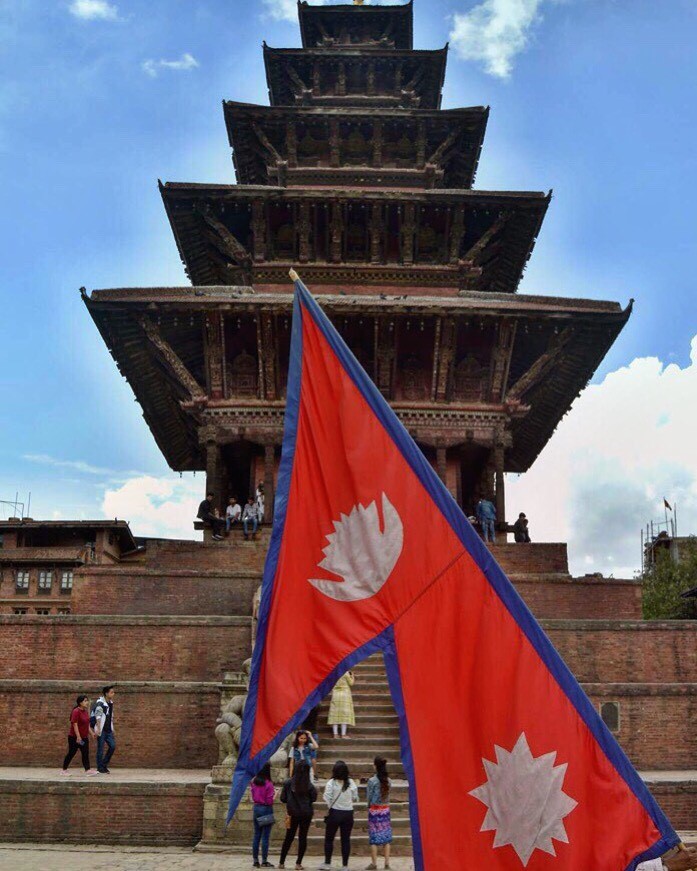 Chaos? Dust? Noise? We talk about Kathmandu - the capital and the largest city of Nepal. An ancient royal city, blending Buddhist and Hindu cultures. An ideal place for shopping, especially trekking equipment, textiles and souvenirs. The main tourist center of Thamel is Thamel, where there are many shops, hostels and restaurants. 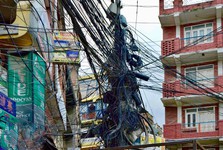 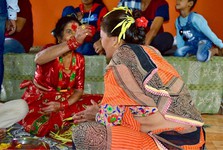 Gateway into the Mountains

Eight eight-thousand meters high mountains out of fourteen were formed in Nepal, including the highest mountain in the world, Mount Everest 8 848 m. In Nepal any adventures is like at hoem. A country that offers other adrenalin experiences in addition to trekking routes. You can try bungee jumping from a sixty-foot-high suspended bridge over the Trisuli River, see the Himalayan greats from a bird's eye view during a sixty-minute sightseeing flight, or try a parahawking flight. And non-sportsmen will come to their own. For them, there are wooden temples, historic cities, Hindu or Buddhist monasteries where you can try meditation or start doing yoga. 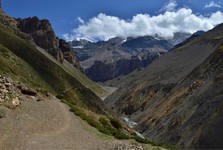 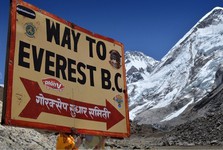 But to see the Himalayas in personalso means losing your comfort. Do not expect hot water here, electricity does not work here, Nepal has very poor infrastructure. The journey in local buses will be an experience you will never forget. Do not hesitate and come to know this beautiful country, you will not regret it. When you are so far off, do not forget to taste Nepali national food of Dal Bhát.