The yearly figures of visitors visiting the park are similar to Tivoli, Denmark, i.e. 4,7 milion people a year. Efteling was opened in the early 1950's. Initially, it was just a nature park. There was a playground and the Fairy Tale forest. The latter was the main attraction luring people in. Many creatures of fairy tales came to live there on paintings of Anton Pieck (famous painter in the Netherlands), or as mechatronic statues.. 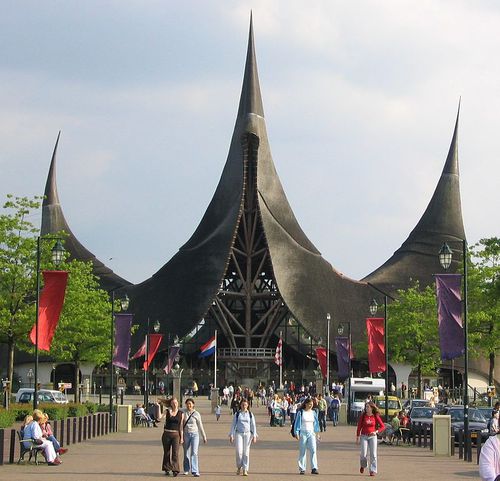 The success of the park was enormous. Quater of million visitors came there in its first year (1952). No wonder the creators of the park wanted their success to continue..

Efteling covers an area of 72 hectares. There are four seccitons: Reizenrijk (Realm of Travel), Marerijk (Fairy Tale World), Ruigrijk (Realm of Adventure), and Anderrijk (Other Realm). 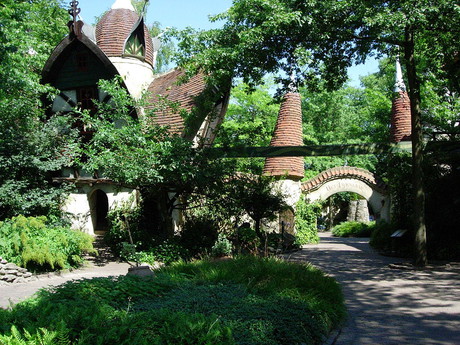 e are many other kid attractions and rides such as the children railroad. It is as old as the park itself. Its creator Peter Reijinders intended to create a world kids could ride through. Such a world would include a corn field, railway stations, pond, or wind mills. He really did a good job and the attraction is still popular today.

Haunted castle is sort of evergreen. There is one in Efteling as well. It is situated at the edge of Fairy Tale forest. It was constructed in the late 1970's and it was one of the largest haunted castles back then. You will walk in dark and scarry corridors. The main spot is the inner courtyard, cemetery and cloister ruins. Once it's midnight there are skeletons and ghosts everywhere. 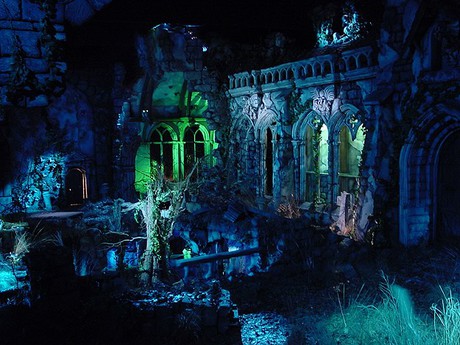 Pro trochu klidnější zážitek je skvělá Aquanura is a great attraction to have somewhat calmer experience. It was built to commemorate the 60th anniversary of the opening of the park. It is a musical fountain. In the evening hours shortly before park's closing hour, there is beautiful light and water show going on every day. 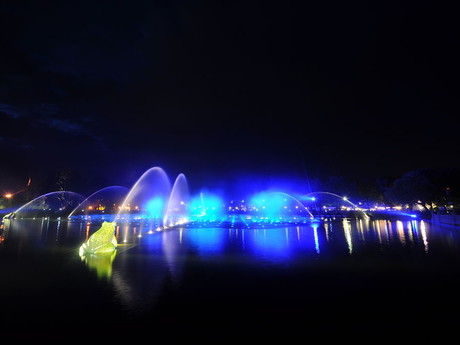 Other interesting attraction is The People of Laaf. It is basically a small fairy tale village inhabited by the so called Laafas. They look like some kind of trolls. You can observe them during their daily activities - in bakery, brewery, or wind mill.

There are many other attractions in Efteling. We tell you more about them some other time.