Since mid-March to mid-May about seven million flowers blossom there. And we are situated in theNetherlands, most of them are tulips.

The garden was founded by a mayor of nearby town of Lisse in 1949. He intended to make it a place where growers from all around Europe would show their most beautiful flowers, and to boost tulip export. The Netherlands is the largest flower exporter in the world, and the garden grows the most of them. The intention was successful Keukenhof this year hundreds of thousands people will visit it once again and they will take away tulip bulbs available for purchase here. 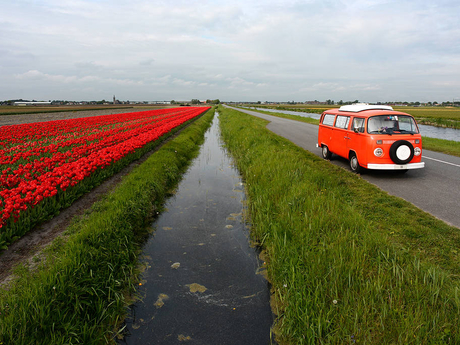 Buses from Schiphol airport and train stops of Haarlem and Leiden stop right at the gate. Especially if you travel from Schiphol, be patient for there is about an hour long waitin in a line. 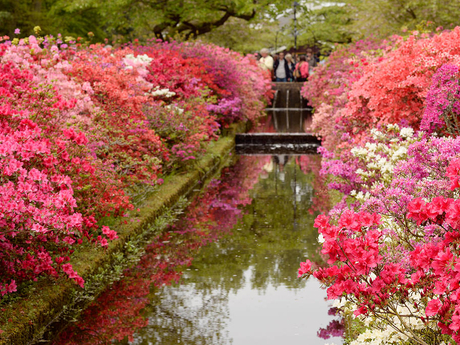 So what is the actual experience? Well, the photos and video tell the story. There are thousands of beautiful smells that I couldn’t record. Of course, the garden is more beautiful than a camera can possibly capture. 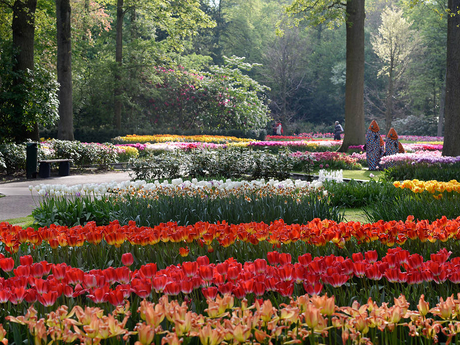 Due to the fact that this year’s season was bit postponed, all tulips during my visit were out of bloom. I missed beautiful (yet bit kitsch) view of the landscape with dozens satiated colors. I recommend you to really schedule your visit so you would see to blossom everything. In case of normal winter, it should be towards the end of April. 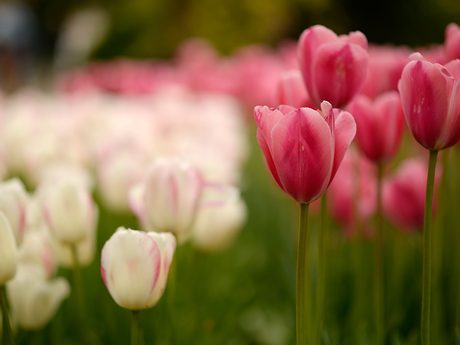