en.infoglobe.cz » Netherlands, Rotterdam – Modern City in the Center of the World – VIDEO

Don't expect many sights or rich history in Rotterdam for the city was completely bombed during the WWII. Only several houses survived as well as the town hall and St Lawrence church. The rest of almost one thousand year old city laid in ashes. 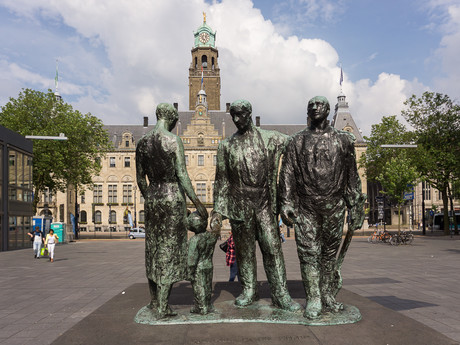 Several memorials were built to create memory of the bombing and also you can see photos related to it in museums. Rotterdam became one of the most modern cities in the world. World famous architects developed the city mostly in the 1980s. There are classic glass-dominated high rise building as well as many more "daring" structures such as Cube Houses or Erasmus Bridge. 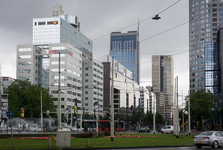 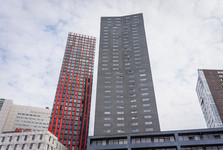 In downtown, next to St Lawrence church there is Market Hall. It is a unique arched building operating as modern market where you can buy many typical Dutch delicacies or food from all around the world. This is partly because of the fact that over 100 different nationalities live in the city, like in Amstedam. I personally recomend you to taste some Morocco sweets or Vietnamese soup. 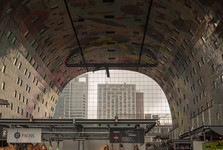 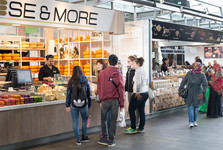 Very important and influential is Erasmus University. It's name comes after one of the most famous native borns- D. Erasmus, a teacher of humanism and theologian. The university plays role in permanent change of the city, its fast development and many innovations emerging there.

Still, had you missed history you can still visit the Maritime Museum Rotterdam. It is situated near downtown and some of its parts are admission free. Moreover, you get wonderful vista over the grandiose Erasmus Bridge and skyscrapers on the other side of the river. 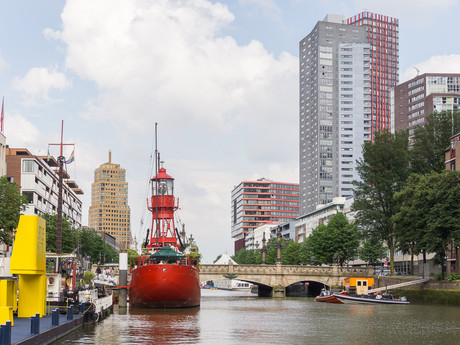 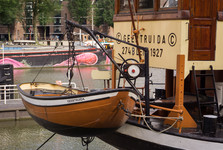 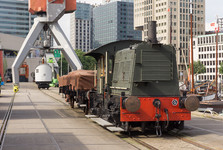 If you arrive in the Netherlands only for a couple of days, skip Rotterdam. You won'tm iss much. However, were you interested in modern architecture, urbanism and modern art and you want to create a comprehensive picture of the country Rotterdam is the place to be. Optinally, visit the town of Gouda after which the famous Dutch cheese is named near Rotterdam.