The worst earthquake hit Christchurch on February 22, 2011. 185 people died and thousands of buildings collapsed or were damaged beyond repair. Over 1500  buildins were tore down till the end 2013. So there is a lot of free space. The entire center is very strange. Yet the locals do all they can to renew it. Surprisingly, I enjoyed being there. 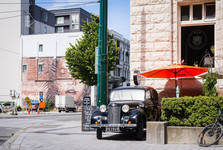 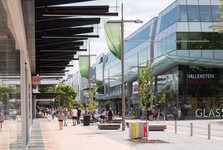 Should you like street art and graffiti, Christchurch is the right place to be. I spent a whole day exploring them. I saw onle the largest ones in the city center. Trust me, one more day would be barely enough to see other pieces of this street art. 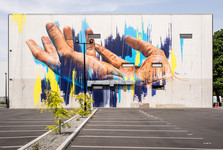 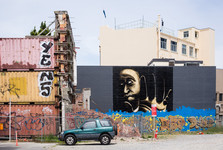 Visit local Anglican church which is the witness of earthquake destruction. Take a look inside Re:START shopping center built shortly after the earthquake of defunct containers. New Regent Street with colorful Spanish-style houses is one of the most famous streets in the city. Also, you may hop on historic street car which takes you for a ride around the city in. 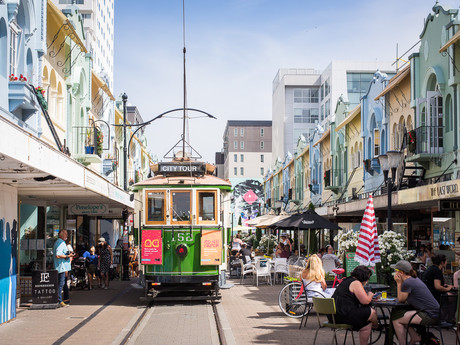 The botanic garden is one of the most beautiful places in the city. There is a vast collection of local and exotic flowers, a herbal garden, two beautiful rose gardens, and a vast compound to save seeds of different flower species. Also, the local peacock fountain is very famous as well. 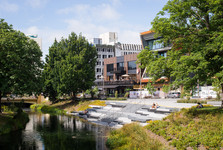 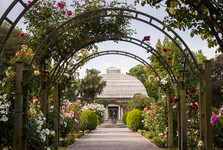 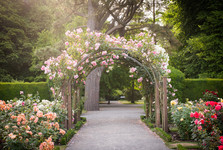 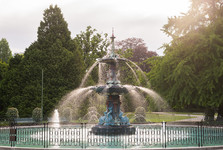 Christchurch offers several interesting museums, art galleries, especially The Christchurch Art Gallery housed in an interesting, modern structure, the Canterbury Museum or the  Earthquake Museum. Not only culture but the city has been noted for its great cuisine. Be ready to taste some amazing food, coffe, and great New Zealand wine.

Christchurch has often been considered gateway to the southern island. I highly recommend you to spend there a day or two and see the city yourself.

Published: 24.4.2018
One of natural wonders, the most famous tourist attraction of New Zealand. Milford Sound, a 15 kilometer fjord on the very south of South Island.