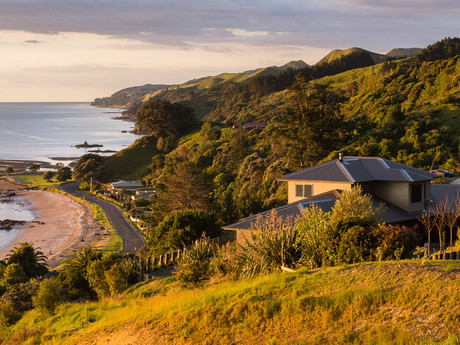 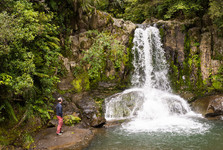 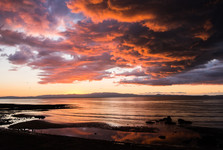 There is the largest quantity of Kauri tree (Agathis australis), spared by lumberjacks.  In the past, many more of these big trees covered New Zealand. Unfortunately, the arrival of the Europeans meant near end of this precious wood as it became a valuable export commodity. Hence, you may see only solitery trees. The oldest kauri are close to 2000 years old and grow as high as to 50 meters above the ground. Seeing such a giant with your nakde eye is a worthy experience. 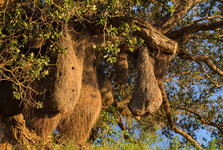 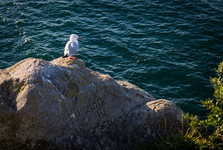 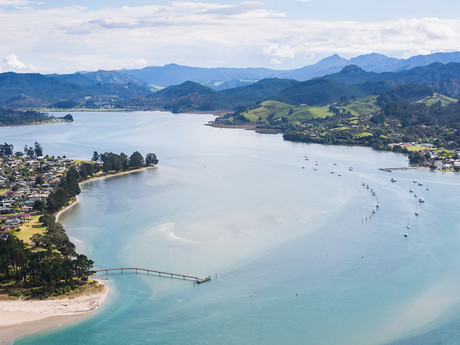 Apart from forests, there is many beautiful beaches and natural sights on the Coromandel Peninsula such as Hot Water Beach. During low tide, you can even dig your own therma mini lake. Catheral Cove is a well known sandstone arch. You can reach it either by boat or on foot. 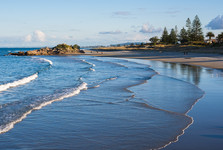 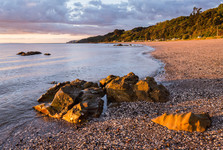