en.infoglobe.cz » New Zealand: Travels on the Island I 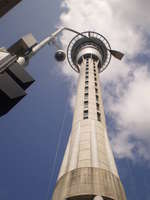 When I arrived in Auckland I remembered Leonardo (di Caprio) in the movie The Beach. People travel to exotic countries to get rid off civilization but they still are trapped in it. They visit McDonald’s, spent hours upon hours on the Internet, rent a car, sleep in a common bed and when it rains they don’t go out.

I hadn’t settled there yet and went with one nice Dutch to the infocenter. I bought there a bust ticket and booked several camps for following days. But I didn’t expect he despise hitchhiking and sleeping in tent in case it rains. He resisted it despite I explained to him that in tent it doesn’t rain!

Our first stop were the Waitomo Caves with glow worms, a type of small worms tiny cobweb on which they catch insect. More hungry they are the more glow they emit. However, the entrance cost 50 dollars. Thus we just had a walk around and on our way back we met a guide who took as to the caves free of charge! 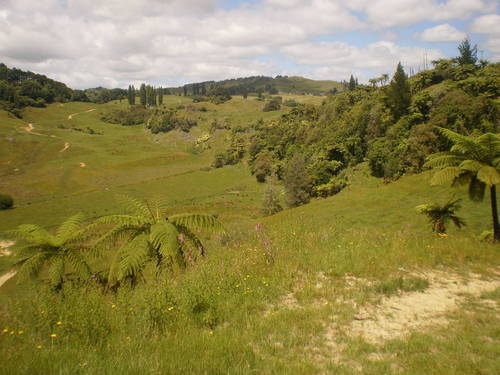 Then we decided to visit the NP Tongariro. The first day there was partly cloudy. It occurred useless to book three nights there but they don’t return money so we just stayed. Last bus departed as late as at three o’clock afternoon and I really didn’t want to wait so long. My Dutch friend refused hitching in rain so I left him there and hitchhiked alone in a yellow raincoat. Already at 2:30 pm I was in booked hostel in Wellington. From there I set out for exploration and to place my advertisement in which I asked for a job on a boat, a desired bonus adventure during my stay in New Zealand . One sailor was just repairing his boat by the shore so I asked him where should I place my advertisement! He said “the best” would be a notice board by the Marina club. He was going to sail there in ten minutes and if I was willing to wait he would take me there. Great. I managed to visit a fantastic museum and at 9 o’clock the “flying” Dutchman arrived.

In the morning, we get on a ferry and sailed on the southern island on a way to the Abel Tasman National Park. There we wanted to undergo unforgettable coastal trek. Then we said goodbye to each other and I continued alone and hitchhiked. I was also curious about Farewell Spit however, from Collingwood no road lead there which was very bad for my hitchhiking. Despite this I stopped a driver who usually doesn’t take any hitchhikers and he said „you look safe“, so I told him he looks safe too! Then we spent whole day together walking along the shore, sandy dunes and we saw a colony of sea lions and seals. 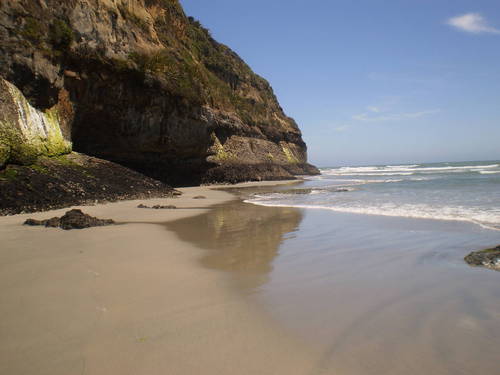 It was morning, a new day, and I set out along the western coast across Westport where one Slovak joined me. He saw my note on the Internet where I sought a buddy for New Zealand trips. So he called me. We stopped in a beautiful canyon by the Pancake Rocks, lagoons and tow glaciers. There we slept over in a cheap Department of conservation camp. We paid six dollars but we had no shower nor WC. On the other hand, we had a beautiful background composed of snowy mountains surrounding Mt. Cook. 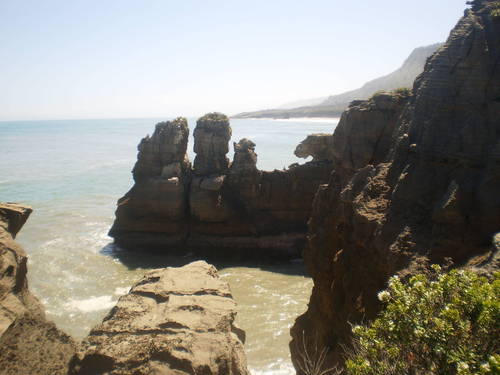 On the following day we took a walk to see a sea lion colony and we continued southwards among two beautiful and enormous lakes. There we took a a French hitchhiker - iron man. He was very interesting traveler. We accompanied him to the mountains above the lakes and then we moved to   Queenstown and the Glenorchy camp. From there we moved off at 6 o’clock. There were three of us heading to Milford Sound along so-called Routhbourn trek. The rout would normally take four days and due to its popularity it was supposed to be booked a year ahead. Despite that we didn’t want to miss it. We managed to reach its middle and got back in just one day. We had only small baggage with us and a snack.

Then we arrived in Queenstown and later we accommodated in Moke lake, in another camp the Department of Conservation where we spent Christmas! Amazing!! And now lets get over Te Anau to the village of Milford Sound. There we got soaked but we made pictures of dozens of waterfalls on our way. They flew down the mountains as some large veins of nature. On that place we took a shot of the most famous view from the harbor and continued on. 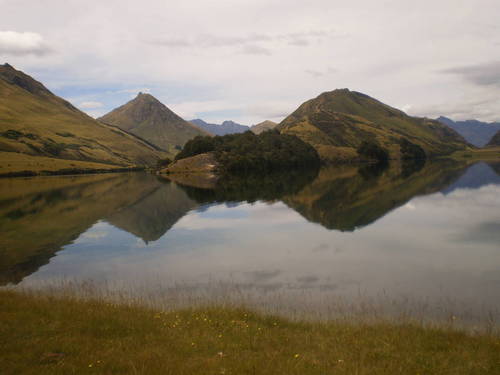 As time went on   there was another trip – the Kempler Trek behind Te Anau. Just like the day before we managed this trek in one day because we hadn’t booked it. It was snowing on the peaks in the night and it was freezing cold. Moreover, it started raining in the afternoon so we just get out of there and moved north behind Queenstown. There we spent a night. 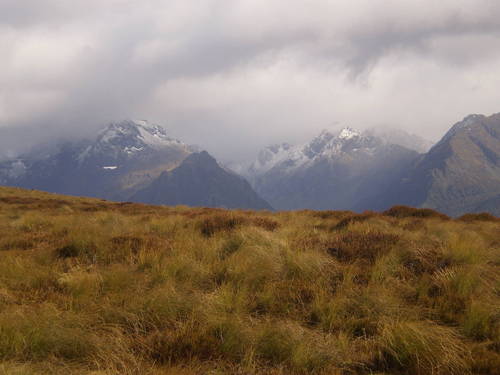