Right after crossing the border, Nicaragua is a much poorer and less developed country than Costa Rica. From the guide of Nicaraguan origin we learn that a year ago there was a political conflict and many people emigrated to neighboring Costa Rica.

Our first stop is a huge lake that bears the same name as the state itself - Nicaragua (Lago de Nicaragua). It covers an area of almost 8 500 square kilometers. It is the only lake in the world where freshwater sharks live - namely the bull shark. 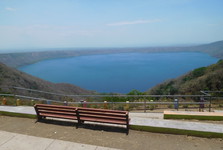 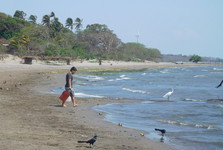 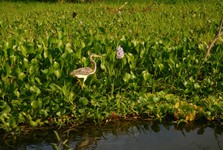 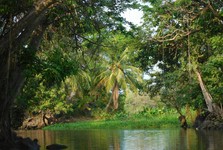 Our journey continues west of the lake on Masaya Volcano (also known as Las Sierras), located in Volcan Masaya National Park. This park is the oldest and largest in the country. It is one of the most active volcanoes in Nicaragua. Masaya has a huge crater surrounded by walls reaching up to 300 meters. It was founded approximately 2500 years ago. During the night visit, hot lava is also visible. 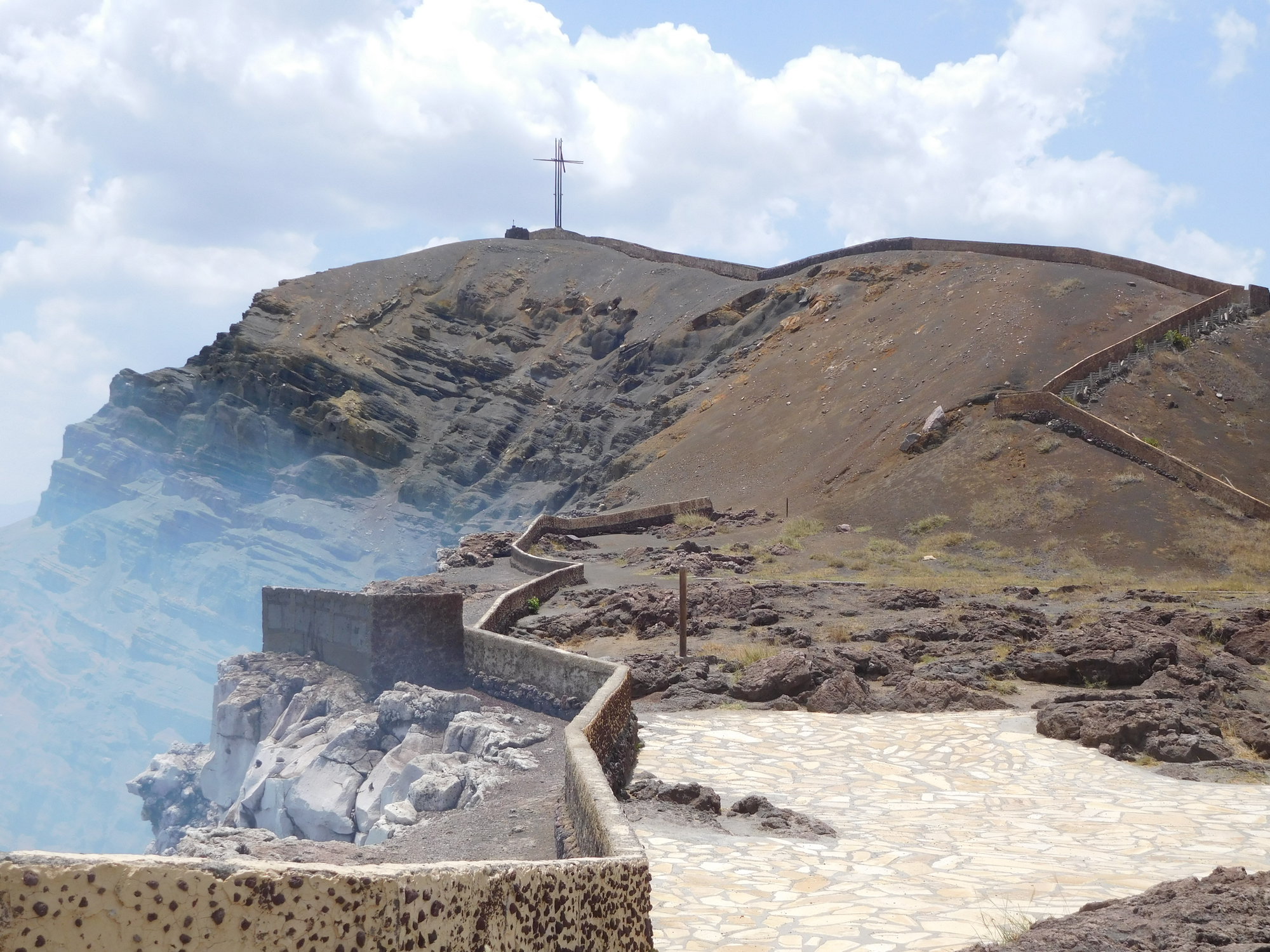 The third stop on today's long journey is the city of Granada, which lies approximately 20 kilometers from the volcano. It is the sixth most populous place and one of the most important historically, politically and economically. It has a rich colonial heritage, which is evident in the local architecture. The city was named Hernández de Córdoba after the ancient Spanish city of Granada in honor of the defeat of the last Moorish fortress, which was just Granada, Spain. During the colonial period, the city maintained prosperous trade relations with ports in the Atlantic Ocean. The city was also the scene of many battles and invasions by English, French and Dutch pirates who tried to take control of Nicaragua by cruising the San Juan River. Today, Granada is a tourist center (a UNESCO World Heritage Site) and lives mainly from tourism, but its fertile soil is rich in banana, cocoa and coffee. 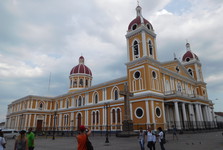 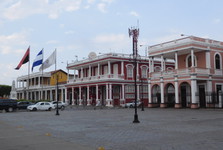 The historical center of the city is made up of buildings from the time of Spanish colonization. Beautiful is the yellow cathedral (Catedral de Granada) of the 20th century, located next to the city park (Parque Central). Behind the cathedral, there is a pedestrian area towards the harbor, where there are many hotels and restaurants. Tourists can either take a pleasant stroll through this alley full of colorful stylish houses, or take the opportunity to ride in a horse-drawn carriage.

But we are moving back to Lake Nicaragua, where we relax in the evening by boat with a view of Masaya volcano and sunset.