In 2011, the island was designated a UNESCO Biosphere Reserve, with an area of 276 km2 and approximately 40,000 people living there, who mainly feed on agricultural production. There is fertile volcanic soil, so rice, tobacco, sugar cane and coffee are grown here, of course, the island also has income from tourism.

We drove to the island by ferry from San Jorge to Moyogalpa. Since we do not like the lively places of tourist with wild nightlife, we moved with two buses to Santa Cruz and from there we walked to Balgue, where we found a nice and quiet hotel. 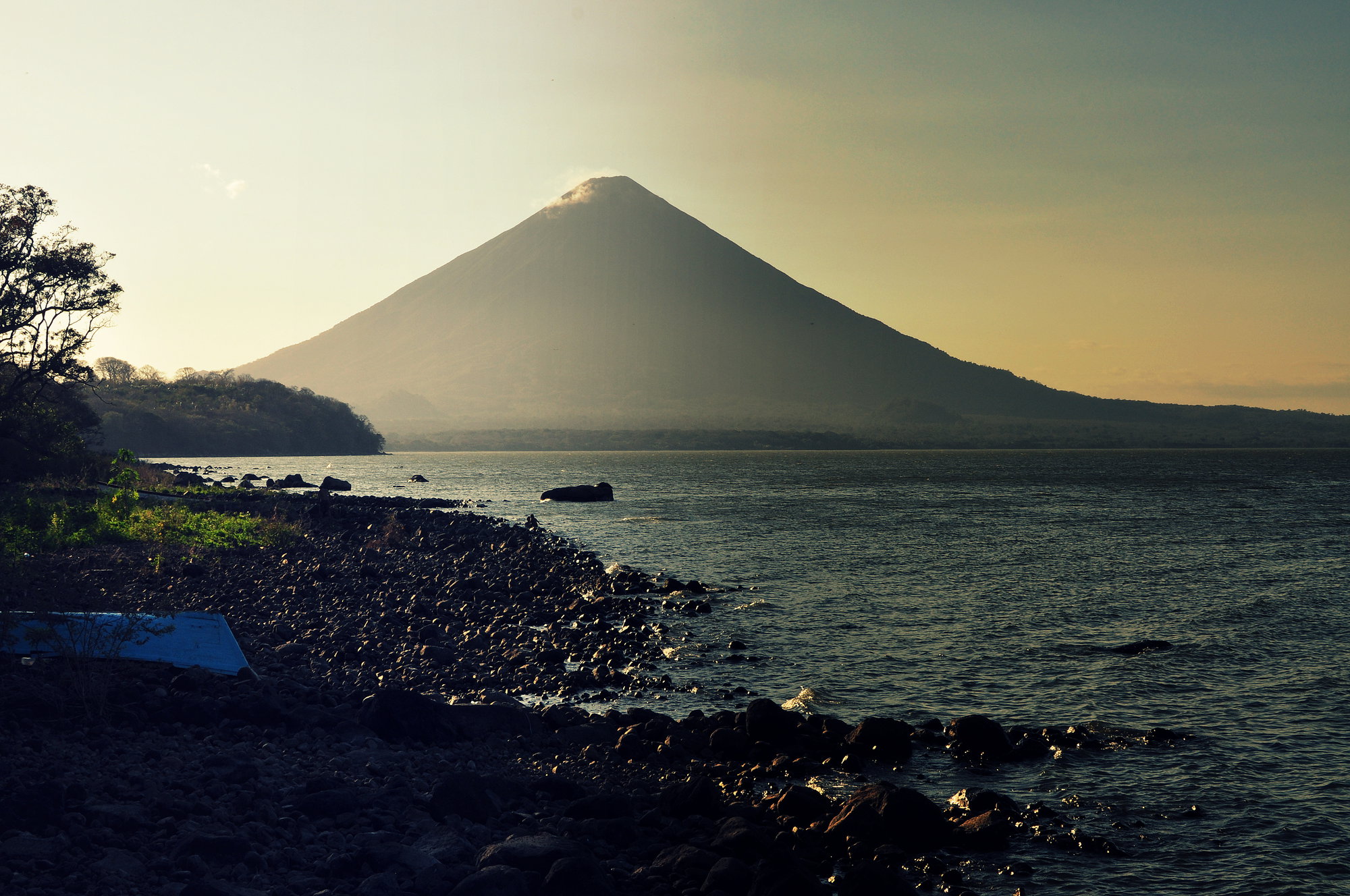 Since we haven't done much hiking in Central America yet, we decided to go to Maderas volcano, which is 1394 meters above sea level. Although they told us there was nothing to see (except for ankle mud), we went anyway. And actually they were right. At the entrance we paid a small fee and went alone. The start of the journey is pleasant, even though you are still just going uphill. From a certain height, however, the fog is held, so there is a lot of moisture, there is no nice view from here and with increasing height the amount of mud on the road increases. Finally we dive to the ankles. In the finals, we have to go down to the crater, where there is a lake, but we only suspect rather than see. 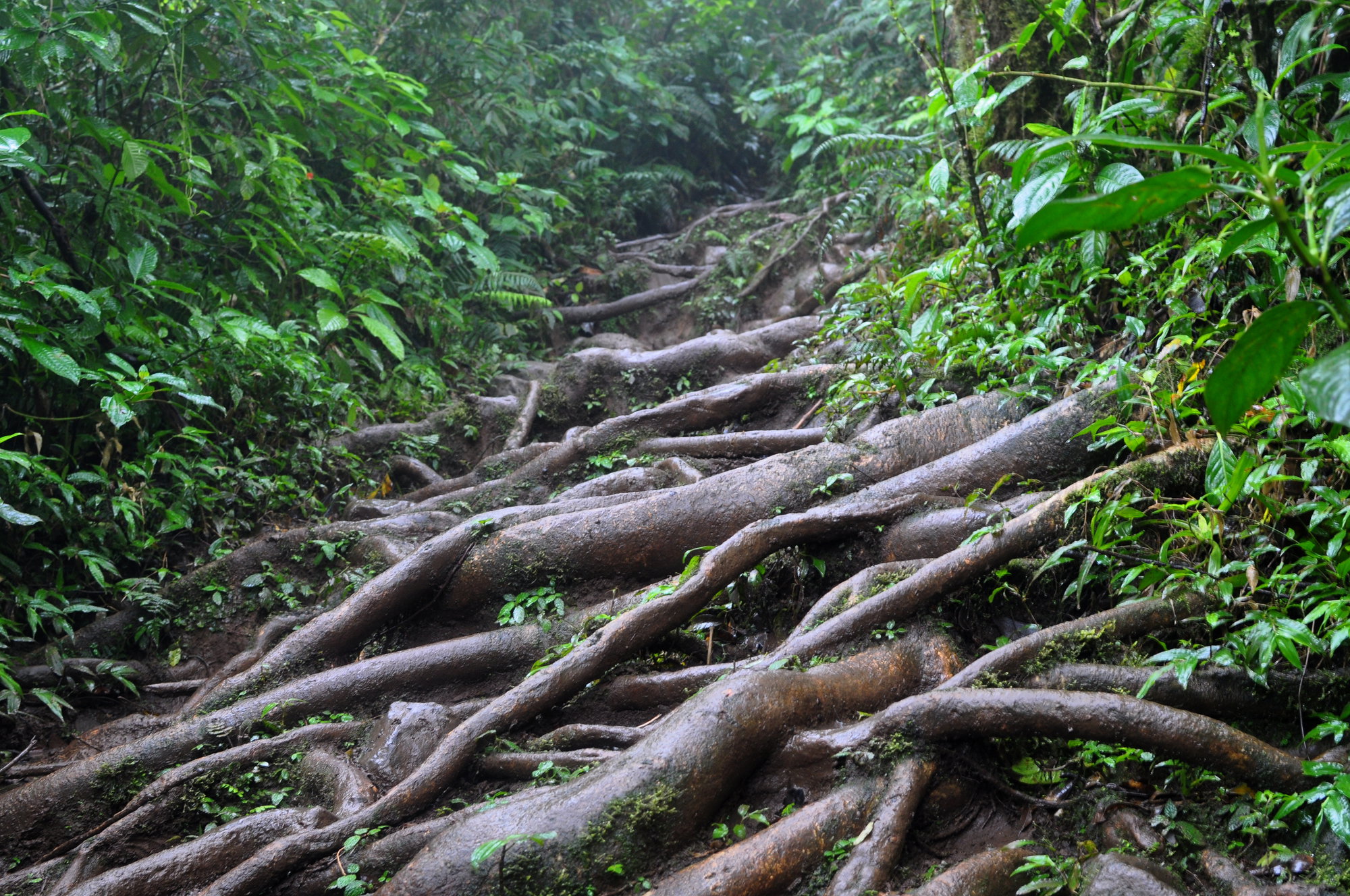 The entire journey back and forth takes about seven to eight hours, and due to the mud can not be speeded up too much. On the way back, at least we saw monkeys jumping on trees. If somebody managed to go to the volcano by the time the clouds uncovered, it would be a great show. But they usually disappear only when you are coming down. 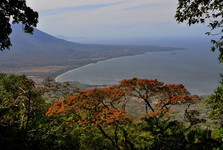 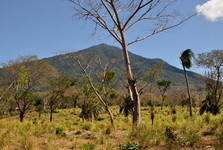 The Concepción volcano, which is still active, can also be taken up. However, the journey is much more difficult. In addition to hiking, the island offers the natural "swimming pool" of Ojo de Agua or the San Ramón waterfall to relax. 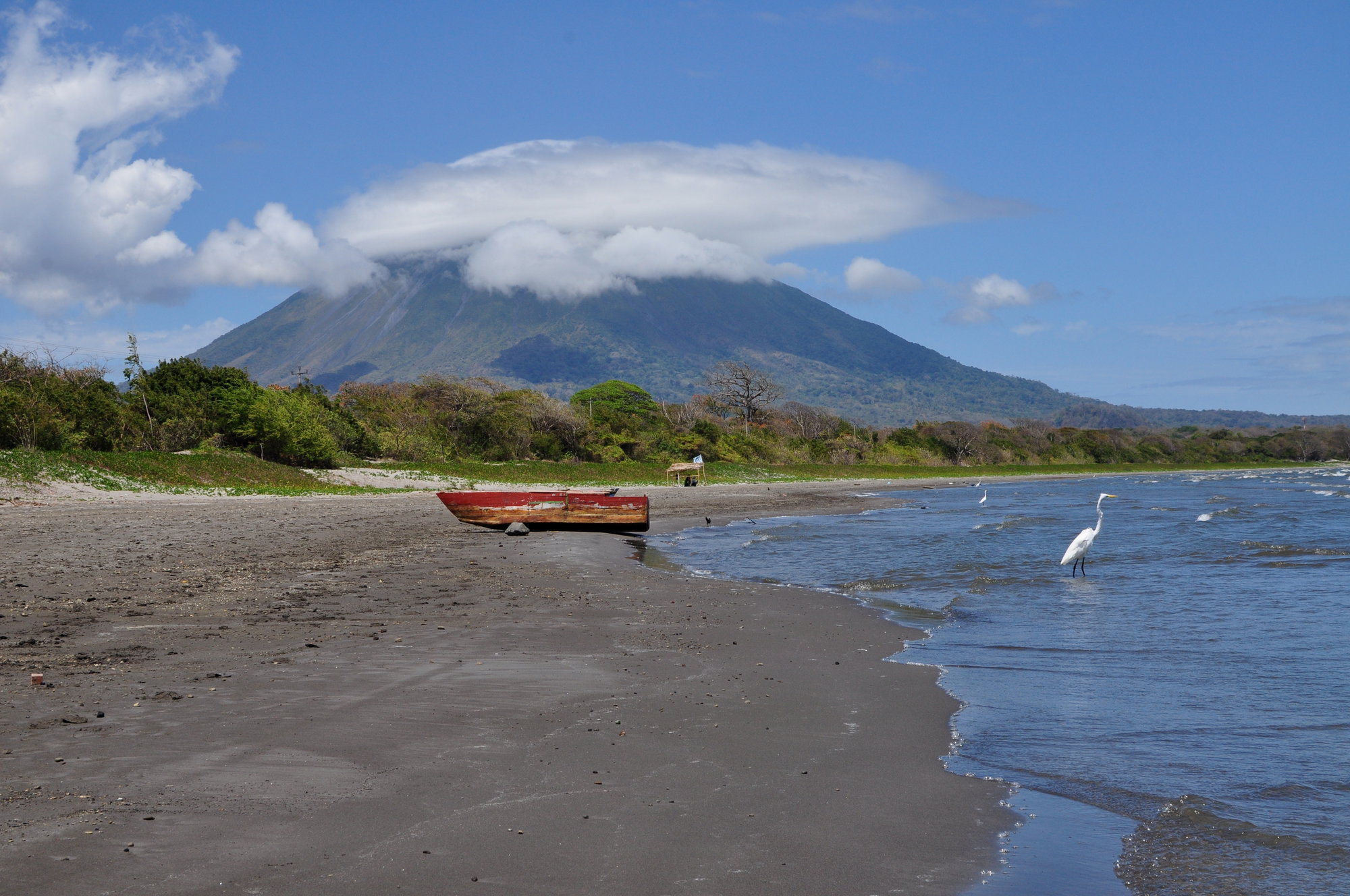 We decide only for a pleasant walk along the beach and swimming in the lake, but only on the edge. Knowing that a freshwater shark lives here, we don't want to go into the water anymore. The beach is empty and it is interesting that there are also small waves, so one feels like it is by the sea. You will often see horses drinking from the lake. Then they just run along the beach and run away again. The views of the Concepción volcano shrouded in the clouds are truly idyllic here.