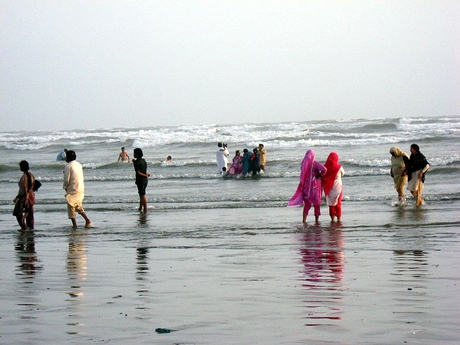 It is hard to believe this megalopolis was once a small fishermen’s village. The Greeks knew the city as Korokola. Alexander the Great made a camp there to prepare his fleet to conquer Babylonia. 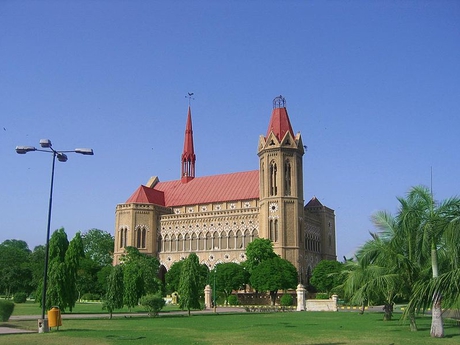 In 1839, the city was seized by the East India company, only five years later, it became a part of British India. The city transformed into a typical British colonial city, and its golden age had began. In the south, you can find there quite many remains of the British rule. In the south of the city there are many remains of the British colonial architecture. One of the being Frere Hall, or Merewether Clock Tower. There Frere Hall was built by using Karachi limestone , and red and grey sandstone . The building served as a town hall, and first formal rules of badminton. Merewether Clock Tower, the 32-meter Gothic Revival was built as a memorial General William L. Merewether. Notice rich decorations. Its architect, James Strachan, intended to evoke atmosphere of medieval England. 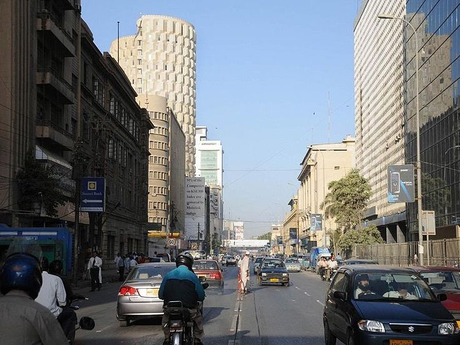 In 1947, India became an independent country and splitted to Pakistan and India. This resulted in a huge migration wave of Muslims coming to Pakistan. Other large wave of immigrants got to the country in the 1980s and 1990s due to the wars in Afghanistan and Iran.

There is another reason so many people settle there – money. Educated people have pretty good living standard in the context of Pakistan. Yet this applies to the minor part of the populace. Most of the populace is unqualified and have to live from day to day. 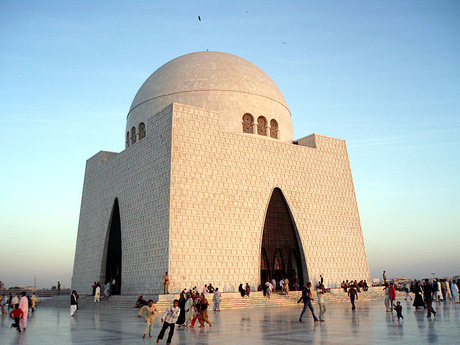 Your visit to Karachi cannot go without seeing Mazar-e-Quaid, that is being called National Mausoleum . It is one of the most important historic landmarks in Pakistan. In the mausoleum lies the body of Muhammad Ali Jannah, the founder of the state of Pakistan. When you go there do not forget to dress appropriately, women should wear hijab. Do not forget also to take a look at beautiful marble, or the crystal chandelier, the gift of the People Republic of China .