en.infoglobe.cz » Philippines, Manila: The Capital of an Island Country

Philippines, Manila: The Capital of an Island Country

Published: 3.5.2013
The Philippines capital is situated in the 190 kilometers long Manila Bay, perhaps you know also the nickname of the city – the Pearl of Orient.

Manila is located near the Equator in tropical climate, it means there are only slight temperature differences in the season of the year compared, for instance, to the  Czech Republic. The city’s population is 1,6 million and it hasn’t changed much in last 30 years. Manila is the most densely populated city in the world; there are 43 thousand people on one square kilometer. Most of its population is Christian (more than 90%) and the second most spread belief is Buddhism. Due to dense car traffic and industrial activity, many people suffer of immense pollution. Several of the Manila’s rivers are so polluted they are sewers however, there are several activities in the city that seek to clean local environment and improve living conditions. 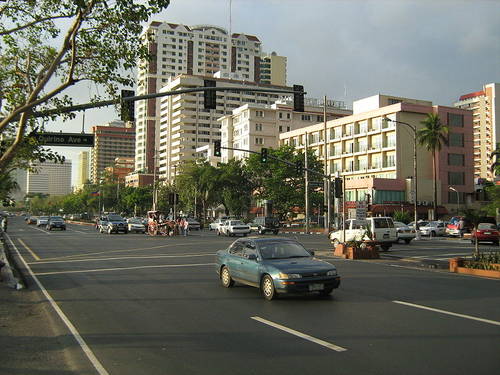 One of the largest Manila’s pros is its perfect harbor that is one of the most important traffic corridors in the country. Through this gate Philippine goods such as textile, electronics or chemicals are exported into the world.

Since its colonial times, Manila has been a center of education in Philippines. By colonial period I mean the rule of the West, respektive Spain (15th – 19th century) and for a brief period of time also the United States (Philippines were recognized as an independent state in 1946). Intramuros is a university district and, at the same time, the oldest district of Manila also known as the Walled City. The Spanish colonial government resided there and today there is the oldest university in the country, Colegio de San Juan de Letran (founded in 1620). 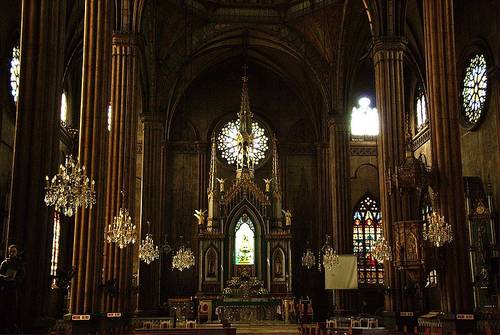 In Intramuros are also many churches of different age. The oldest church in Manila was opened in the 1670s and it was devoted to the Virgin Mary as she is the patroness of the Philippines. Another large church is the church of St Augustine finished at the beginning of the 17th century, today it is included in the UNESCO World Heritage Sites. When you will be walking in this district do not forget to visit the Rizal park covering 58 hectares. It is devoted to José Rizalo, one of the greatest national heroes who was one of the planners of an uprising against the Spanish rule.

Among museums you should visit it would be definitely the National Philippines Museum Pambata that focuses on kids. They can enjoy larger than life models of human body or play on special playgrounds. 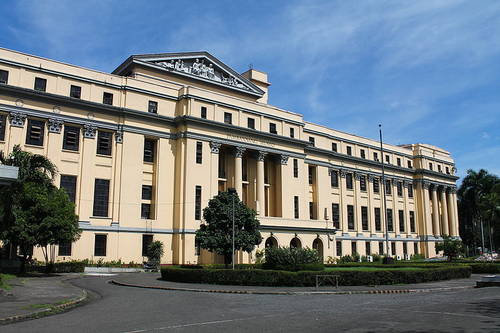 Manila is among the best shopping destinations in southeast Asia. There are lots of bazaars in the city itself and around the city there are also many shopping malls. The largest is the Robinsons Place Manila that you can find in the center of the city. Another large shopping center is SM City Manila. Divisoria, Binondo and Quiapo are popular shopping districts..

There are also lot of sporting venues for sport mostly for baseball. Among the most important stadiums is the Rizal Memorial Complex or San Andreas Gym.

The Phillipines – An Archipelago of Diversity

One of the most sought after exotic destinations in Southeast Asia is the Philippines. Covering o...