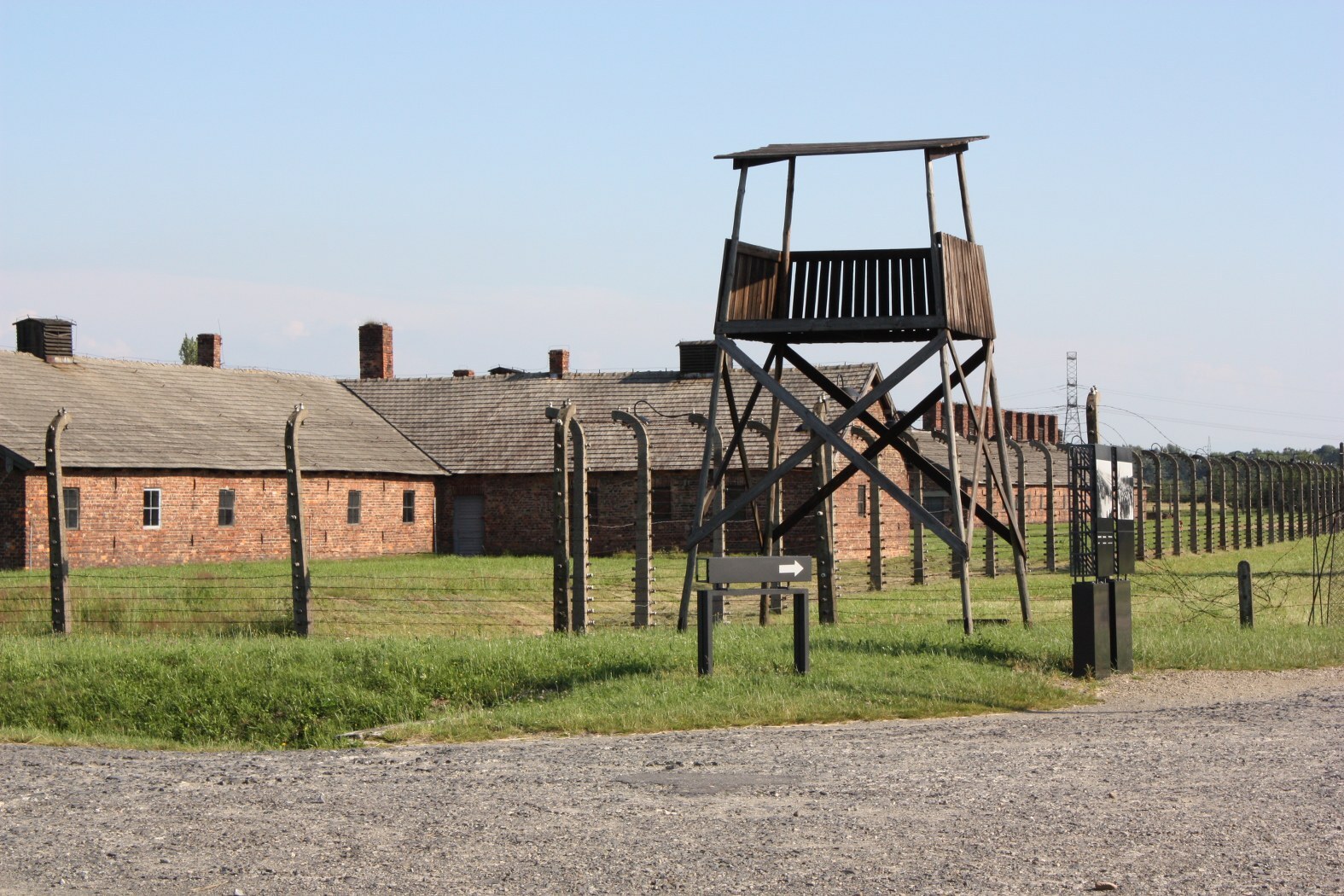 The city of Auschwitz became infamous for the presence of the Auschwitz I and Auschwitz II - Birkenau concentration camps (inscribed on the UNESCO World Heritage List since 1979), which became Germany's largest extermination camps. Today, they have been transformed into a dignified memorial to the horrors of genocide and at the same time become a symbol of the Holocaust, which humanity will hopefully never allow again. 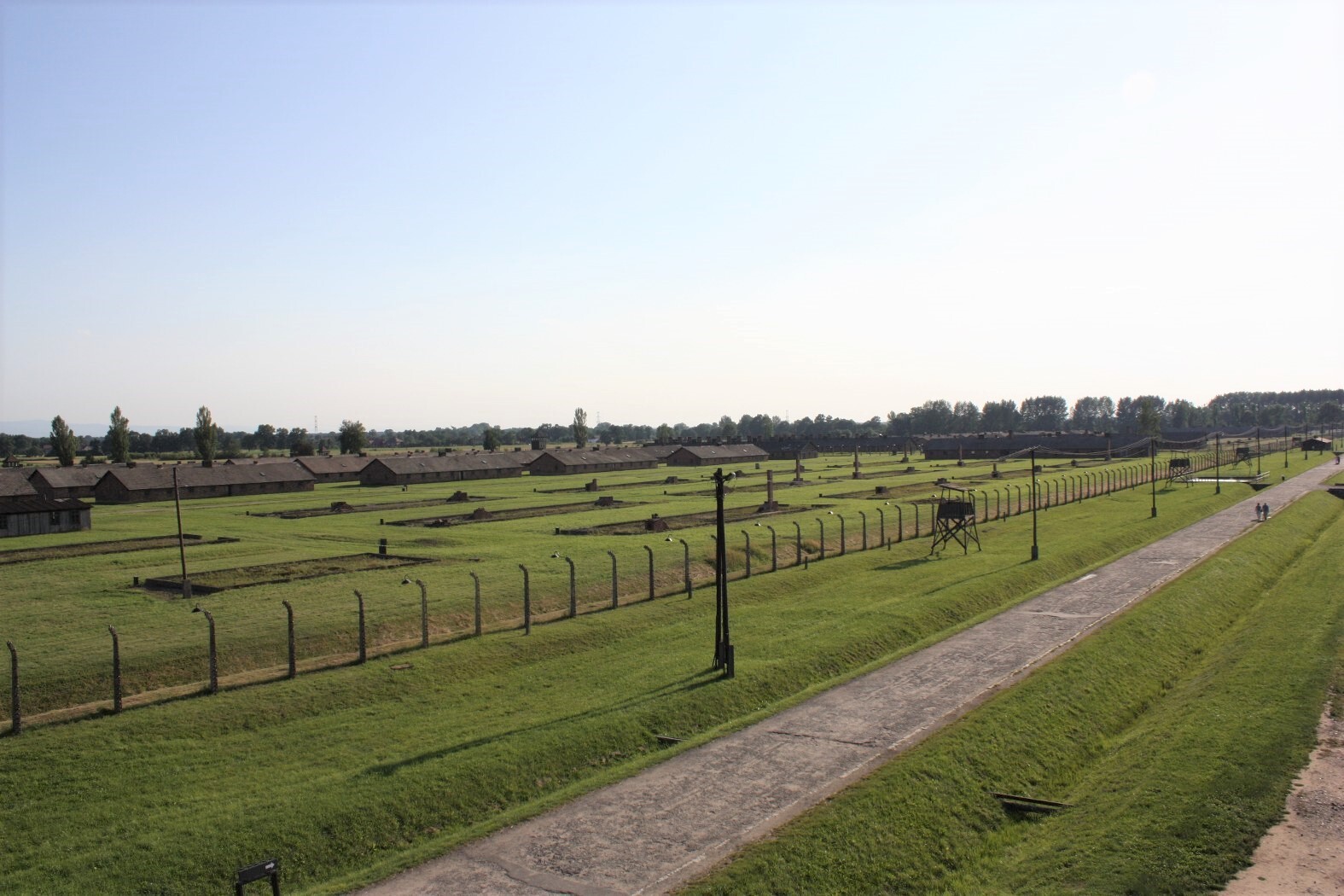 Year-round excursions are held in the premises of brick and wooden houses, gas chambers, cremation pits and furnaces, which are to show visitors (and the whole world) the perversion of the Nazi regime and the inhuman suffering of Nazi persecuted people from all over Europe. Today we want to bring you a few tragic facts and thus remind you of the great importance of ending the violence, tyranny and inhumanity during the Second World War. 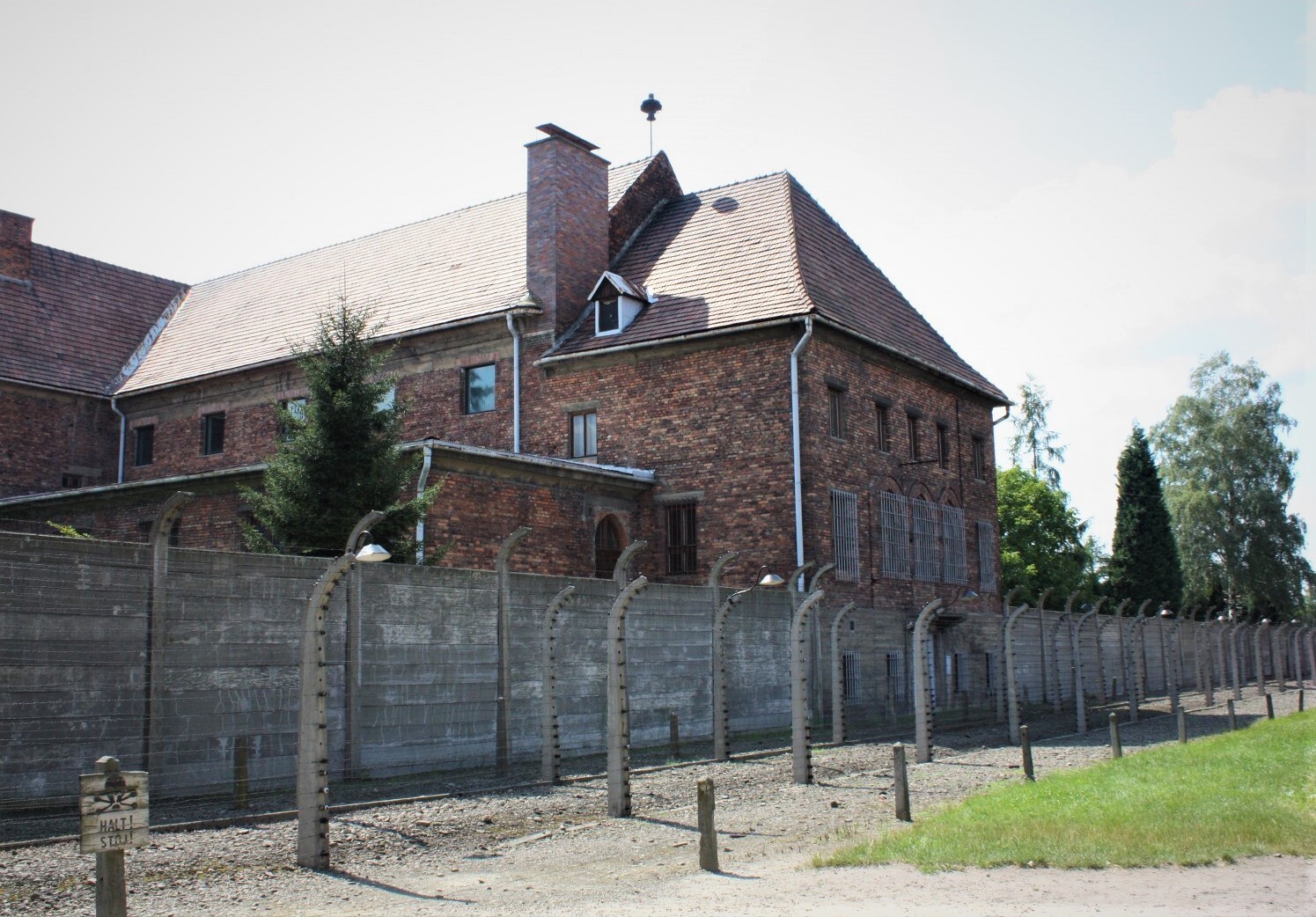 The first concentration camp (Auschwitz I) was built near Auschwitz in 1940 by order of SS chief Heinrich Himmler. A year later, a much larger complex was created - Auschwitz II - Birkenau. However, these are not the only concentration camps in Auschwitz. In the wider area of the city there are another 45 so-called side camps, as well as a relatively large Auschwitz III - Monowitz. 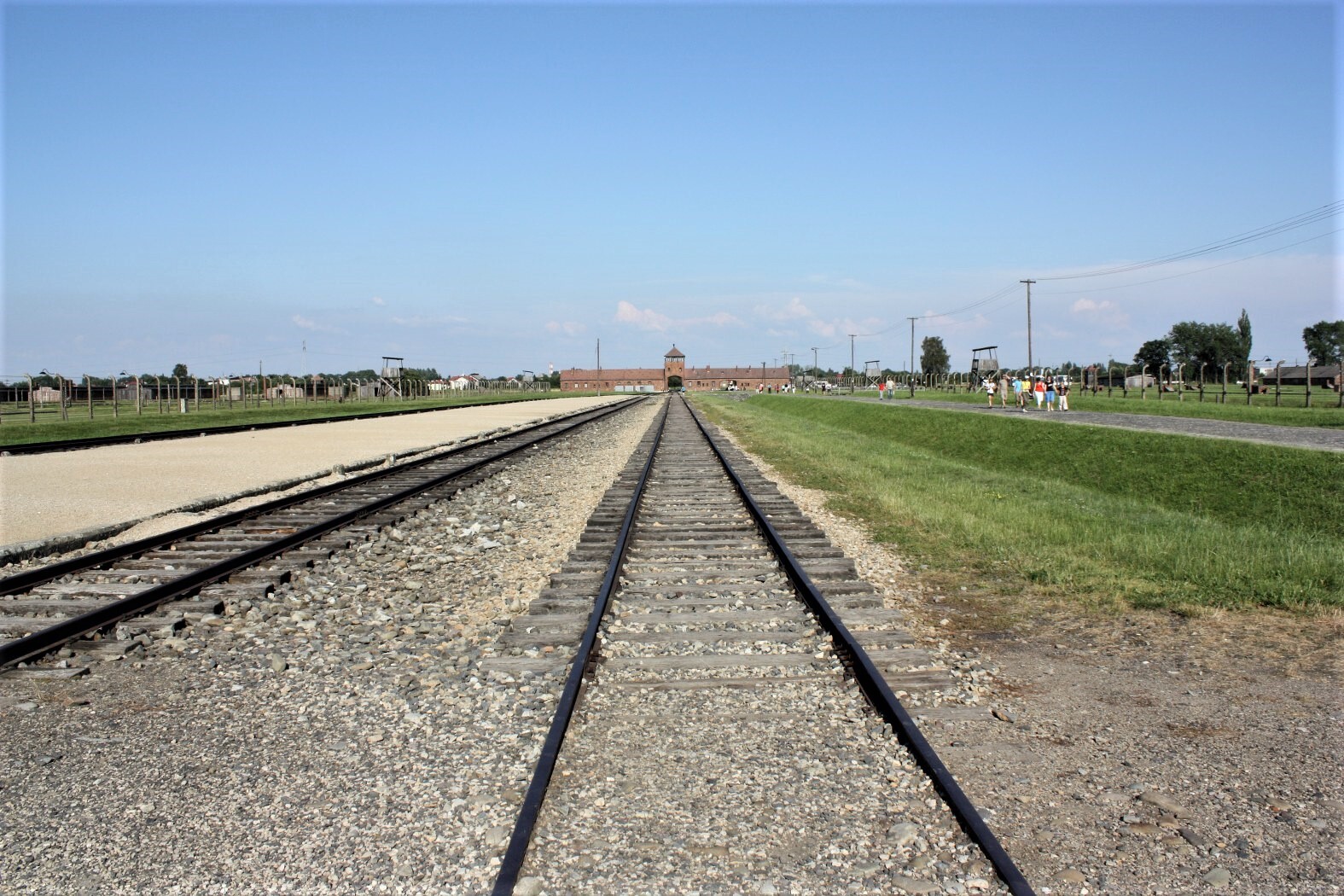 In addition to the main gate of the former Březinka camp, one of the most photographed places in the concentration camps is the entrance gate of the Auschwitz camp with the inscription Arbeit Macht Frei (Work liberates you), which still documents perverted camouflage. The incoming prisoners (transports) should have thought that the work would redeem them from the camp. 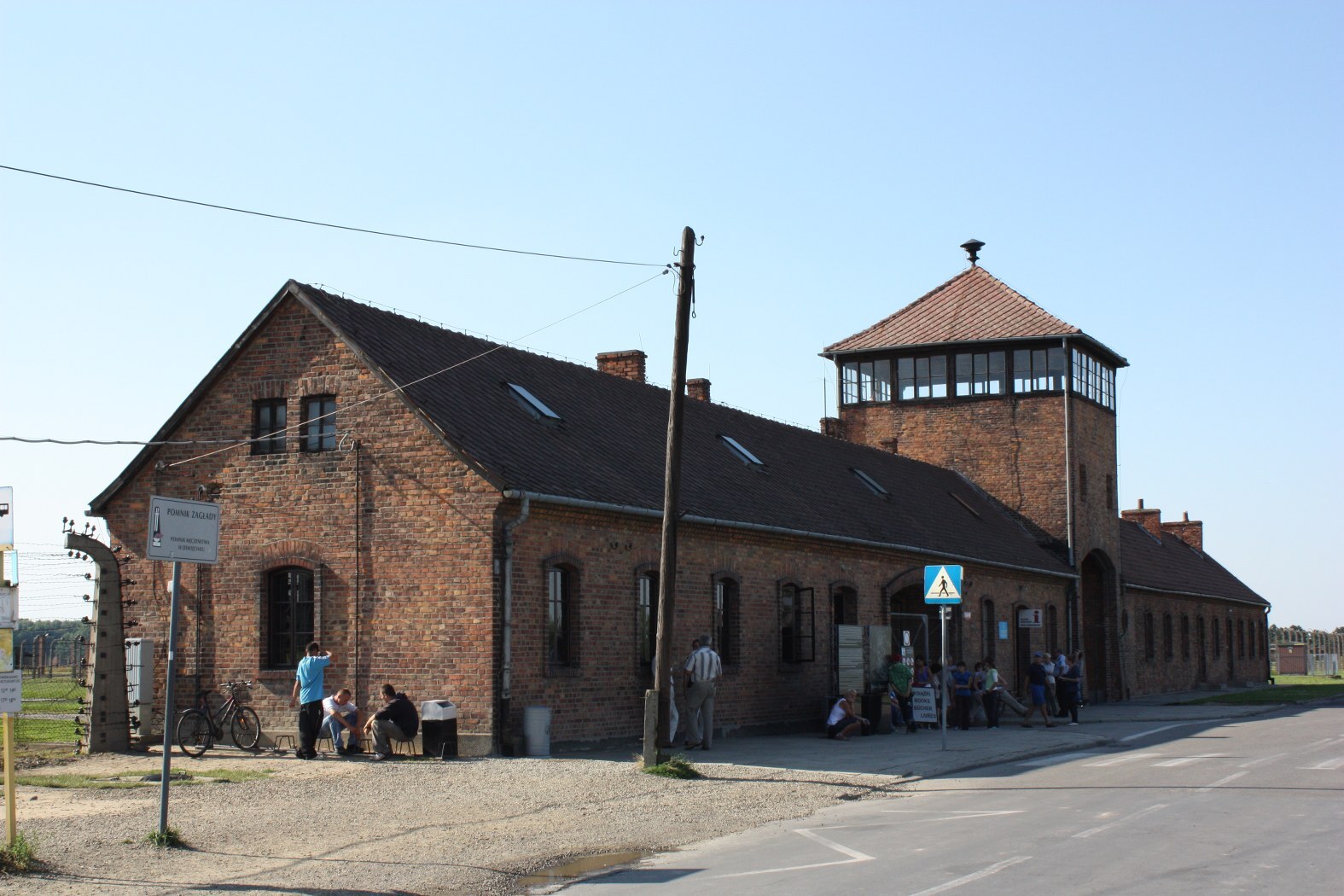 The conditions of the prisoners were more than catastrophic. At first they slept on straw, later there were more wooden bunk beds with a weak blanket at best. Hundreds of them crowded in one room. The menu consisted of strange herbal coffee, soup (often "dirty" water) and a piece of bread. Out of desperation, hungry prisoners resorted to eating some clothing, plaster, or even cannibalism. In addition to construction work, they tested new drugs and experimented with them. 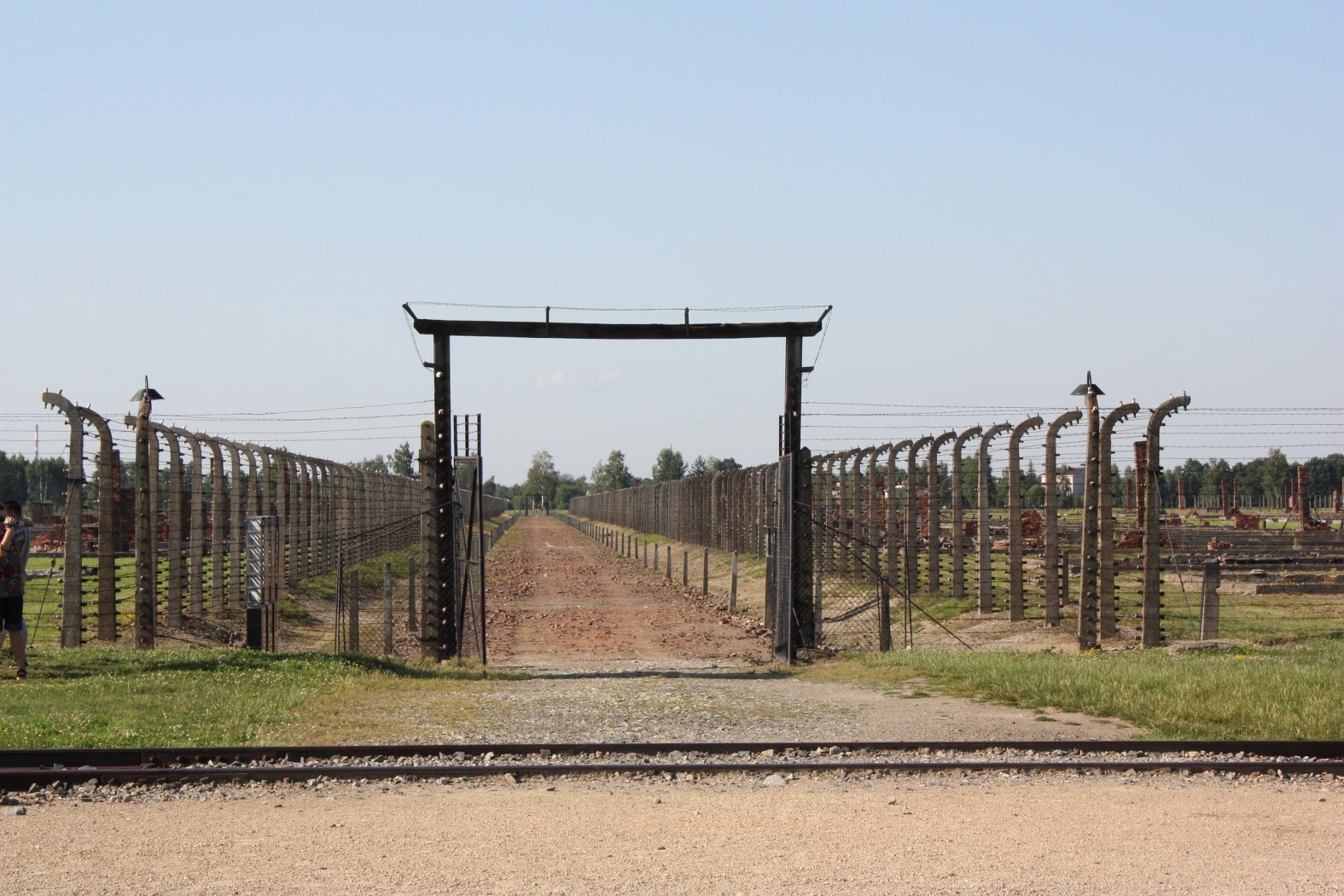 The local gas chambers were built to resemble washrooms, where they sent mostly children, incapable of work or the elderly to "clean up". Brothels, a theater and a cinema for the "chosen ones" were also set up in the concentration camps. A common part of life was a match, where defeat meant death and victory one day of life. 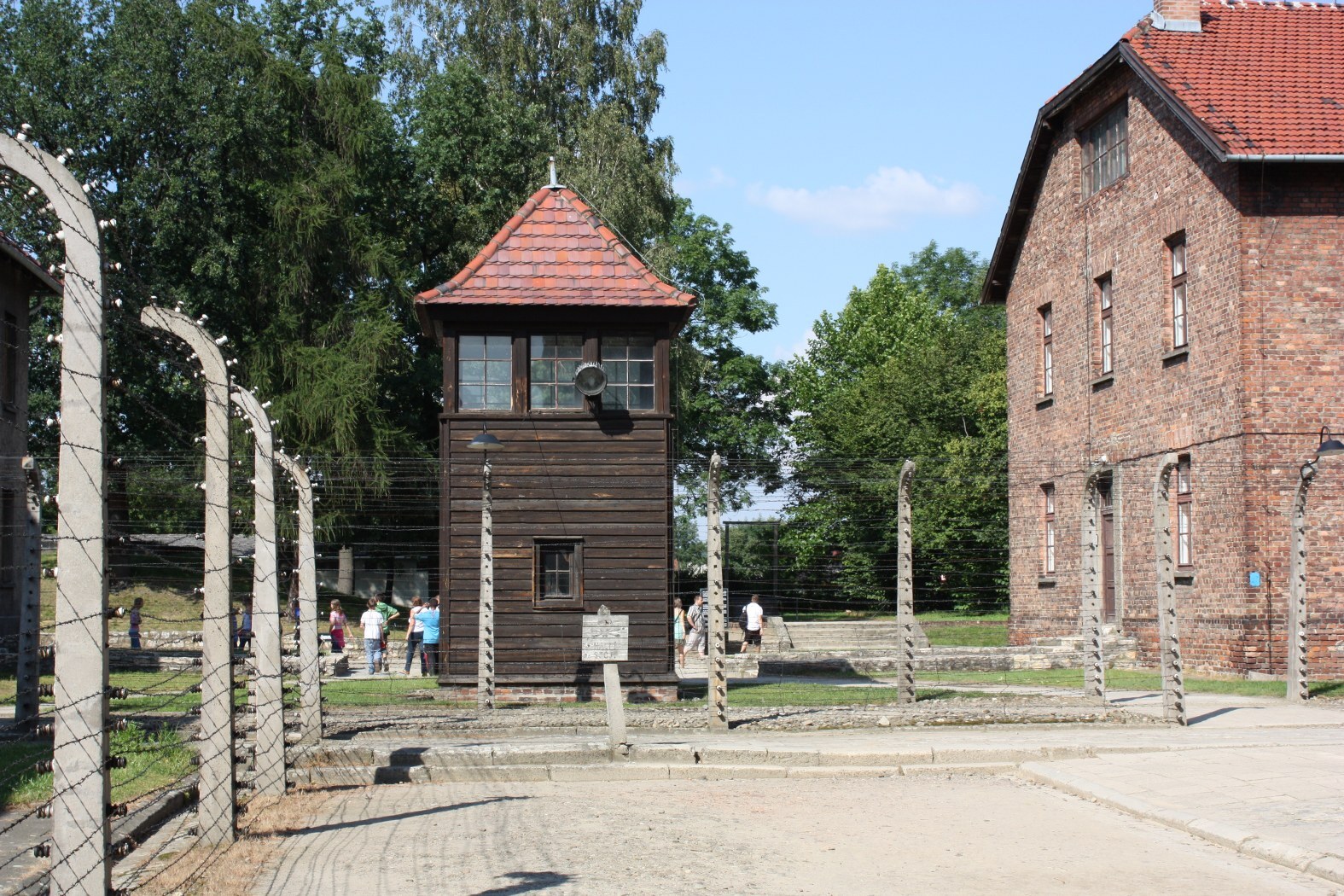 The number of victims is still unclear, but according to the Auschwitz Museum itself, over 1 and a half million have died here. However, some sources report up to 2 and a half million victims. In the gas chambers, the Nazis were able to kill 6,000 people a day, but many more died from malnutrition and ill-treatment. More than 65 and a half thousand people were deported from Slovakia, of whom just over 300 survived. 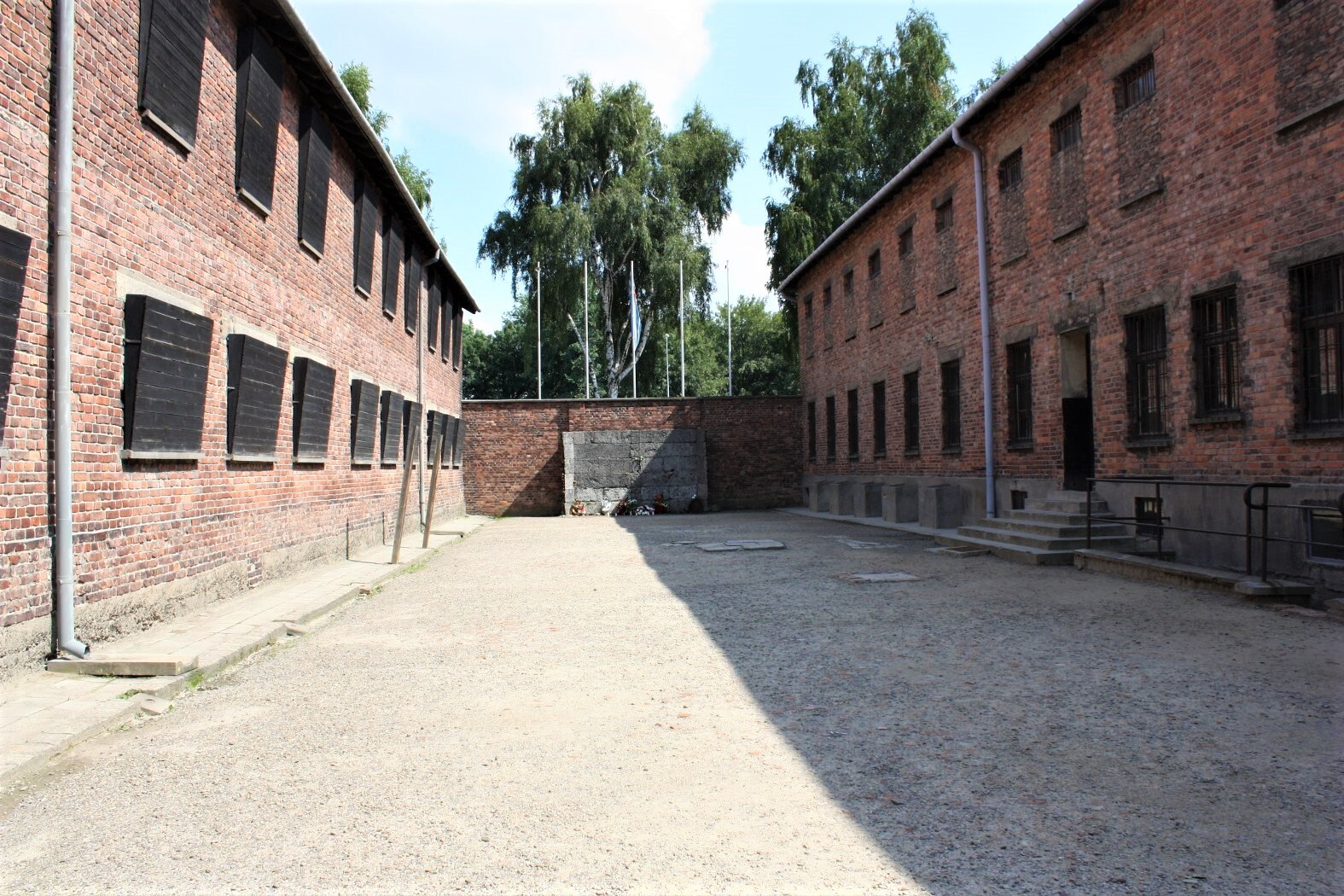 Altogether, more than 600 prisoners escaped from Auschwitz, but almost half of them were caught around the camp and executed. The most famous successful escape was the escape of Slovak Jews Walter Rosenberg and Alfred Wetzler, who arrived in Slovakia in 1944 and reported to the world on deadly machinery in concentration camps that the "Western world" allegedly did not know about. 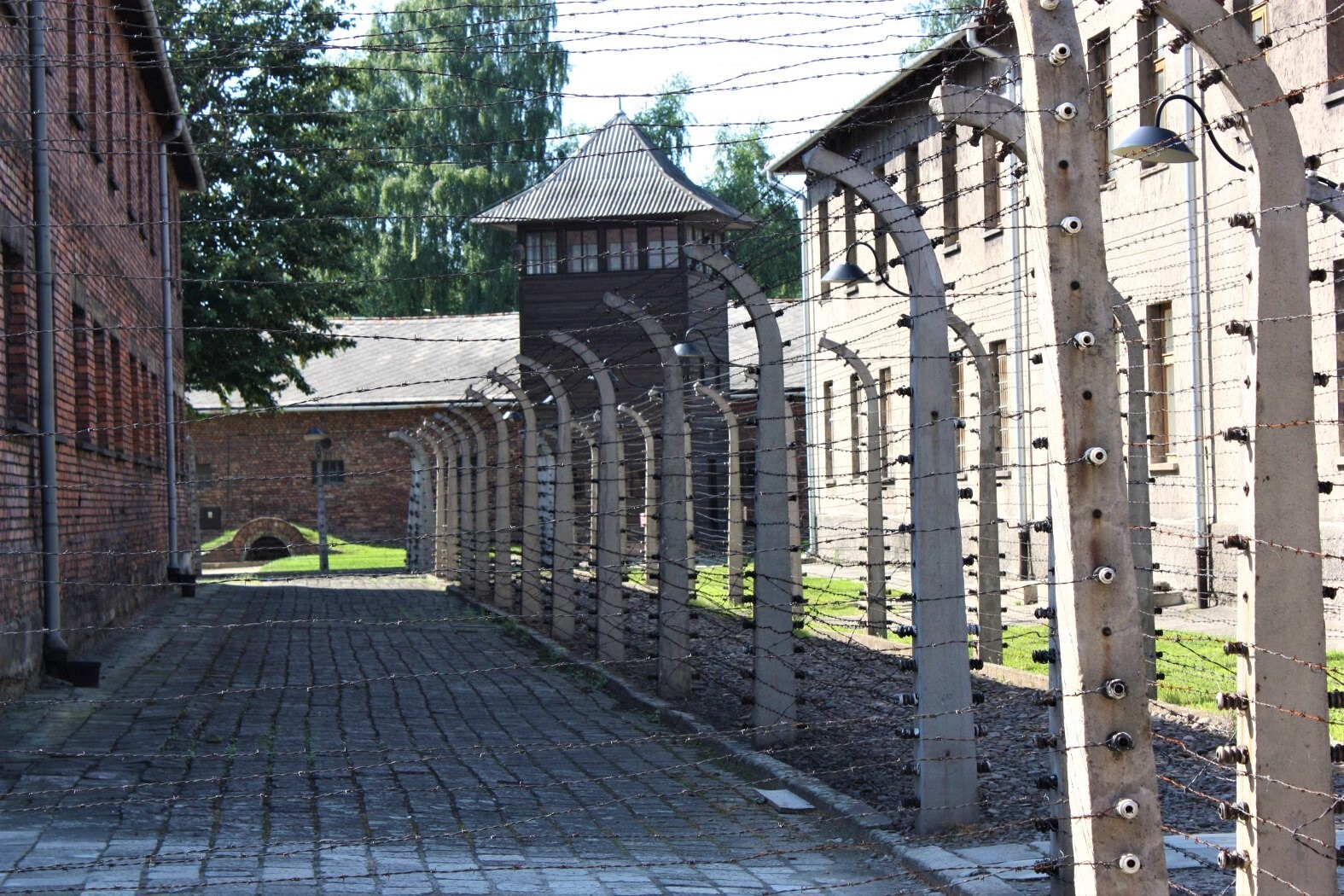 Before liberation, the Nazis tried to disguise traces of mass murder, destroyed deadly buildings, took thousands of prisoners on death marches, and so after the arrival of the Red Army (January 27, 1945), "only" 7650 were killed in the camps for the deaths of exhausted prisoners. After a short time, however, warehouses were documented, where tons of human hair, hundreds of thousands of pieces of clothing, suitcases, glasses, over 40,000 pairs of shoes and many other artifacts were found.. 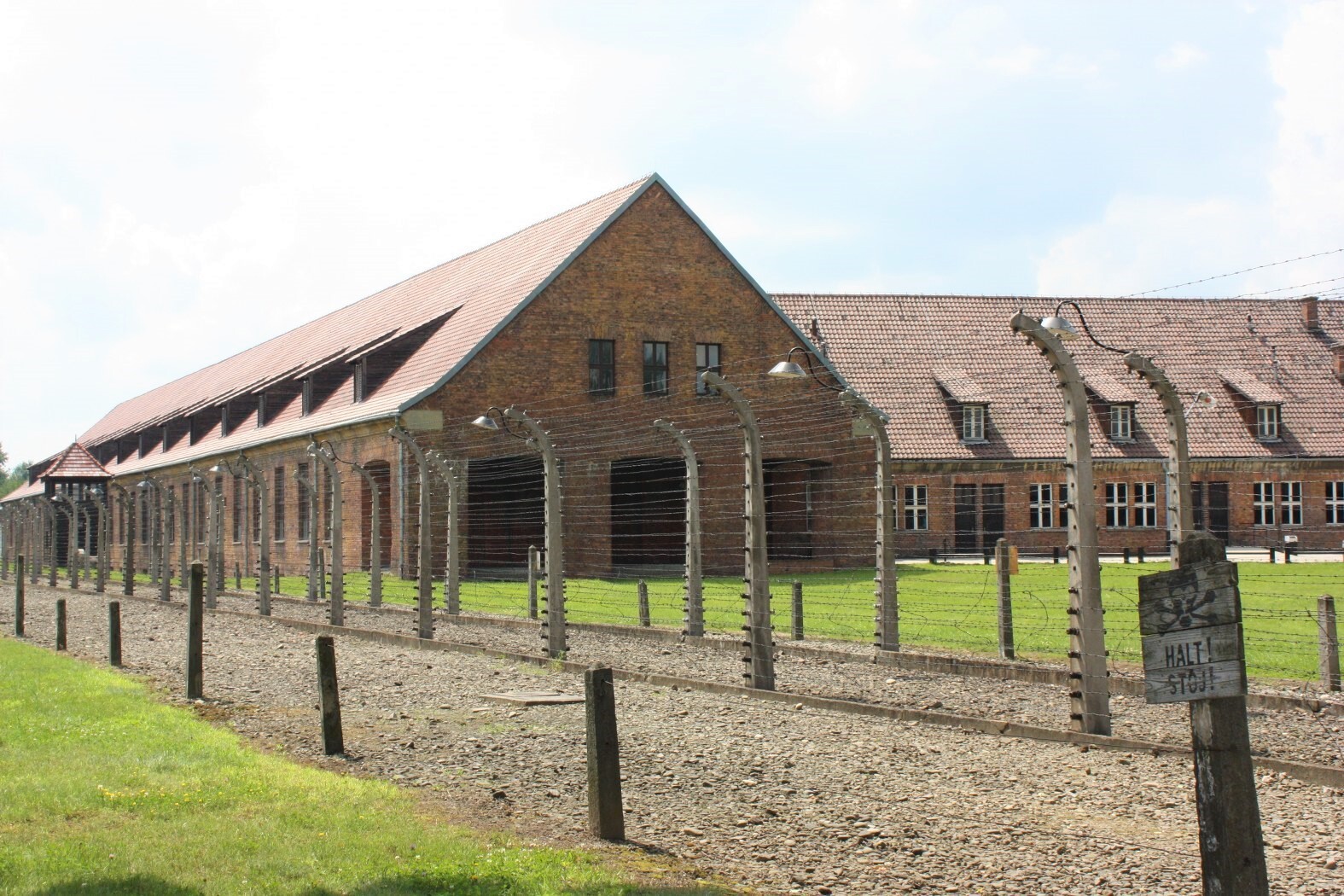 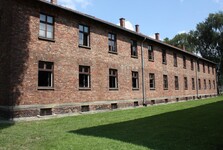 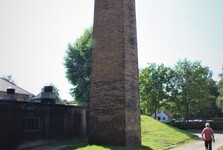 We encourage everyone to visit one of these monuments of human perversion and to remember where "innocent" speeches and endorsements of extremists have led. 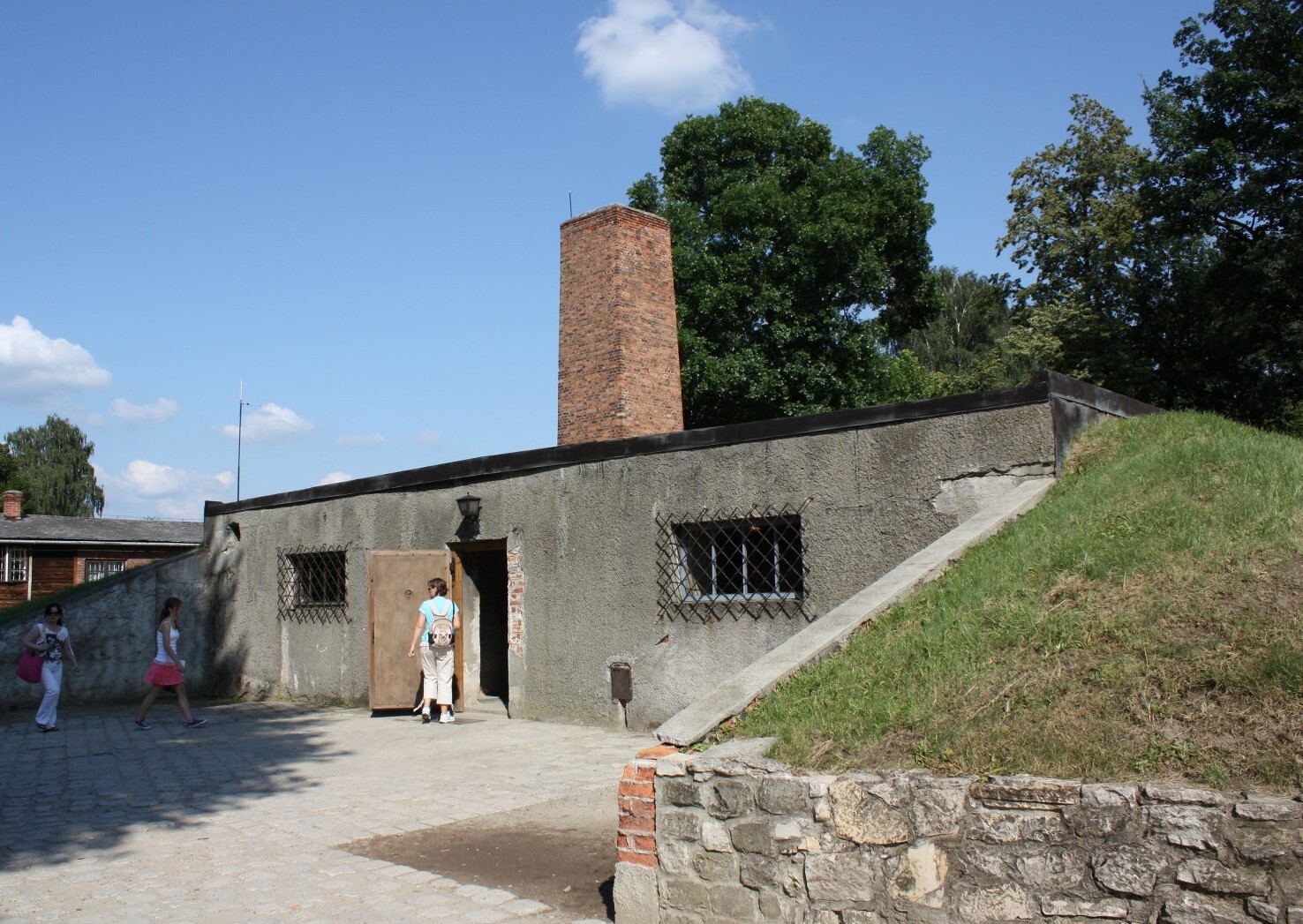