en.infoglobe.cz » Poland: Poznan – The City on the Warta I.

Poznan always had an upperhand thanks to its strategic location between the rivers Warta and Cybina. Since early history the city was a stronghold and also an important cultural and political center as the very first ruler of the Polan tribe, Mesek I, made Poznan his residence. 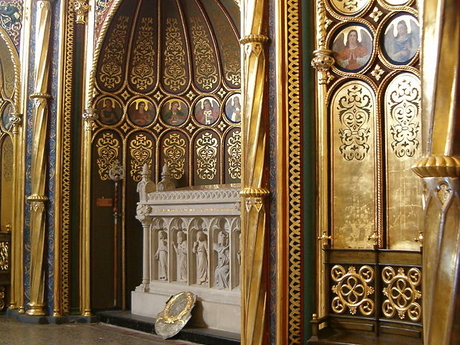 In the middle of the 10th century, a cathedral, the very first in Poland was built . There used to a ducal palace in front of the cathedral, it was however discovered only recently. There was a chapel probably built for Mesek’s I wife. The cathedral went through many renovations through centuries – the pre-Romanesque, Romanesque, Gothic (14th and 15th centuries), Baroque that followed after a large fire, and neoclassical that was done also due to the damage of a large fire. The cathedral hosts tombs of the Piast dynasty rulers. 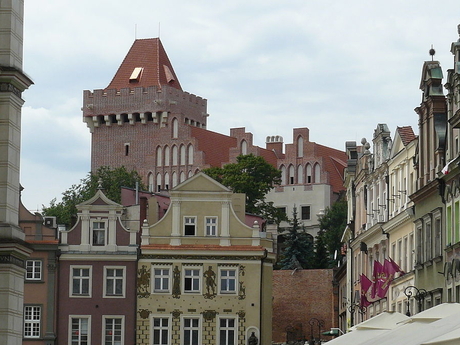 Another building appeared in the 13th century that is today a very popular isght. It is a castle built by Duke Premysl I. He built it on the hill on the Warta’s right bank. The castle is called Góra Zamkowa. Legend says that the hill was a work of dark forces. When Mesek I was christianized, the devil decided to flood Poznan. He had to make an alliance with other demon to reach his goal. They blocked the Warta. Their happiness over the victory woke up roosters. Their crowing scared the evil and it run away. 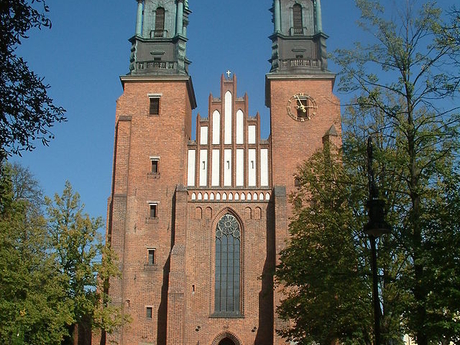 VIt was the largest castle in Poland in the 14th century. It was made of a massive tower and adjacent palace. The palace had a wine cellar and a prison in its basement. The second floor consisted of a monumental hall for two thousand guests.. 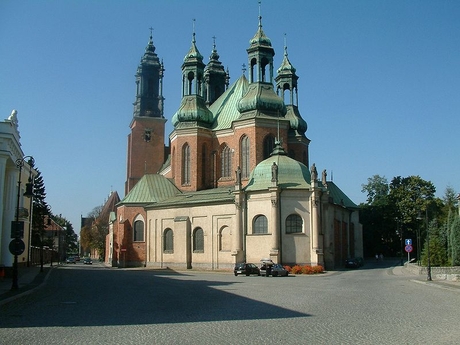 Yet the history was not merciful to the castle. In 1536, the castle burned down for the first time and it was renewed in a Renaissance style. The beginning of the 18th century saw Swedish troops to destroy it and it was renovated, partially, again. It was demolished by Prussian troops marching over there in the 19th century and it was an artillery target during the second world war. 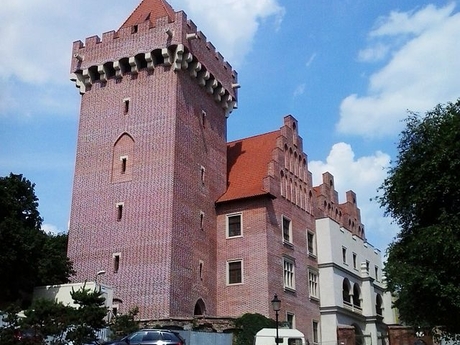 The castle was partially renovated. Since 2002 there has been an initiative seeking to reconstruct the castle. Still, you can visit the place to see the museum of industrial art. There is much more in Poznan however we have to leave it for the next week...