We highly recommend you to make a trip to two small towns not far from the Czech border. Jawor and Svidnica. You certainly remember Anna Svidnicka, the third wife of Charles IV. Yes, she originates here. The town of Svidnica was formerly the metropolis of the Svidnica principality. In addition to one of the most impressive monuments on the UNESCO list, there are no great tourist trails, but it is precisely because of this monument, the church of Miru, that the trip is worth a royal one. 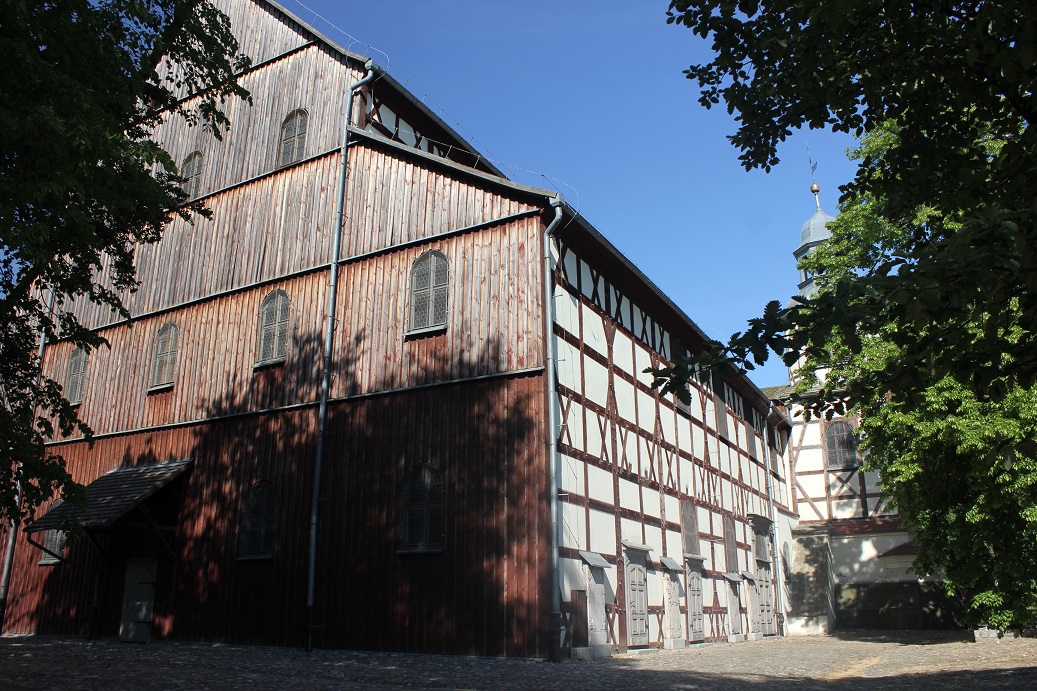 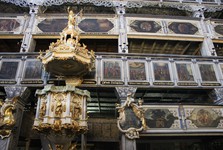 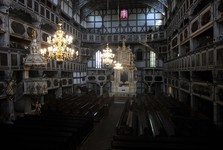 To build the evangelical church was not a simple task. There were relatively strict conditions: the church could not be of durable material (only wood, clay, sand and straw allowed); the church was not allowed to have towers, bells, it was not allowed to commemorate Catholic churches, it had to be behind the town walls, and its construction could not last for more than a year. They say "haste make waste" however some deadly deadlines can lead to better results. Here is the case. 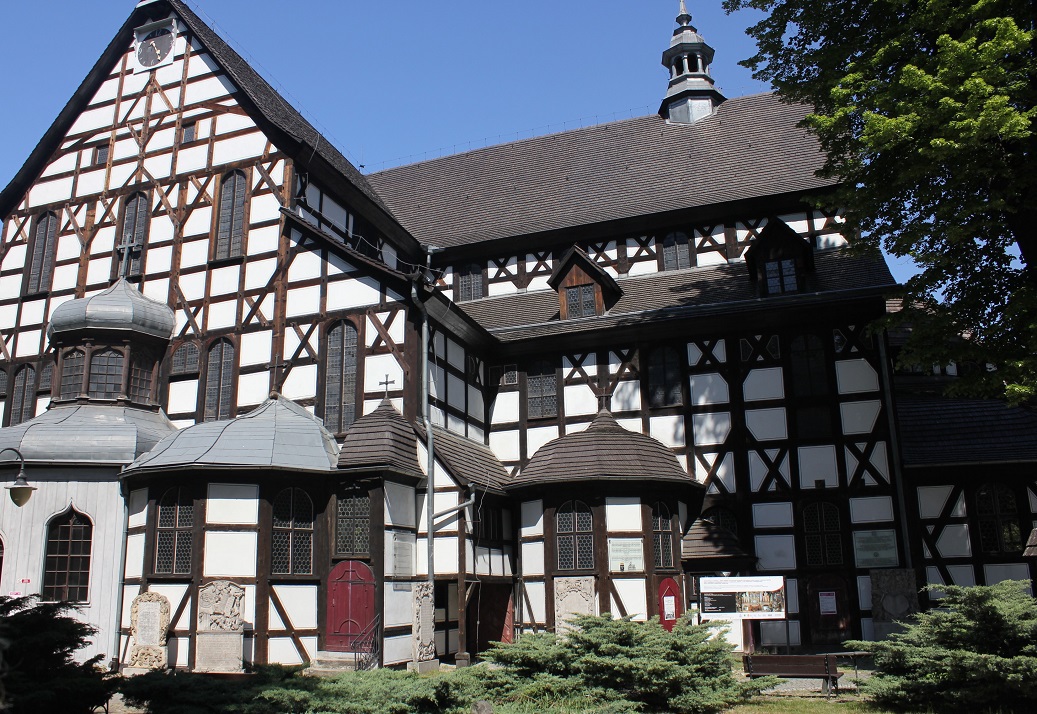 Although you might not immediately recognize the church in the building, the churches of Peace usually look like large barns. However, the inside is inspired by Baroque.. Although Protestant beliefs are associated with modesty, and opulent decoration is more of a dominant feature of the Catholic Church (against which the Protestants have been defined), the Silesian evangelicals in the interior have made up for everything that exits the exterior. The wood is reminiscent of marble, you can find the reminiscent altars, the monumental organ, the decorated benches. Definitely not here. 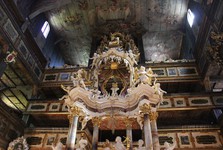 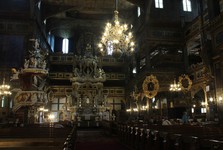 Originally, there were three churches of Peace. Unfortunately one of them burnt  down and has not been restored. The remaining two in Jawor and Swidnica have, fortunately, survived despite the material's inherent durability, and the believers are still serving. It is even referred to as the largest half-timbered church in Europe or the largest baroque wood church in the world. The area has an impressive 1090 m2 and can accommodate up to 7500 people.