Poland’s fourth largest city is only several hundreds of kilometers from Krakow. Its main train station, should you arrive by train, immediately catches your attention. This spacious building combines Art Noveau and other historical styles. Just for couple of zloty you can leave your baggages there and hit the downtown. The city center through which flows the Odra and is guarded by Fosa Miejska, residue of city’s fortification, is only couple of minutes of walk to the north. 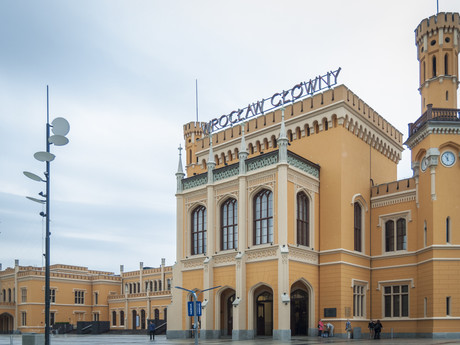 Adults as children as well likely notice tiny creatures that lay, stand, or work hard in front of the most important sights in the city as well as stores or Wrocław’s back alleys. This small sculptures (so-called Krasnoludków) are central figures of a popular festival. 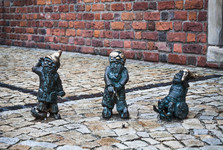 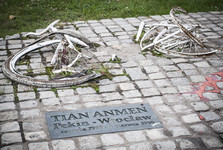 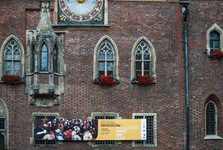 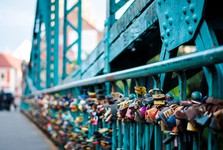 Outside the festival there are other interesting cultural events – literature, movies, theatre, or musical (such as Jazz on the Odra in June). From the top of one of the Gothic towers at St John the Baptist’s cathedral you can have a beautiful view of the Odra. The cathedral is also called Wrocławian dome, a 13th century structure on Tumsky Island. 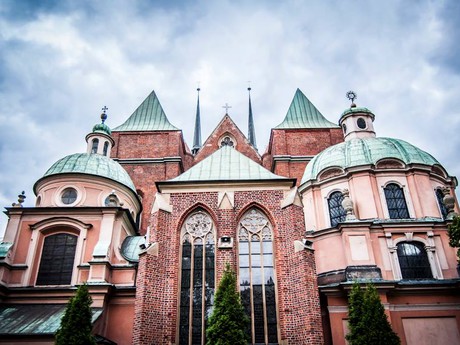 Wrocław was chosen to be European cultural capital of 2016 - for its history, diverse cultural festival or those tiny Wrocławian mascots. Museums, large and small, or galleries are other places which you will find interesting. As in many other European cities Wrocław too offers free entrance to large museums like the City Museum. It holds collections in fields like history, archeology, or military. Other museum free of charge is the Museum of Architecture. There are also several spots where street artists can perform their art such as fabulously looking graffiti. 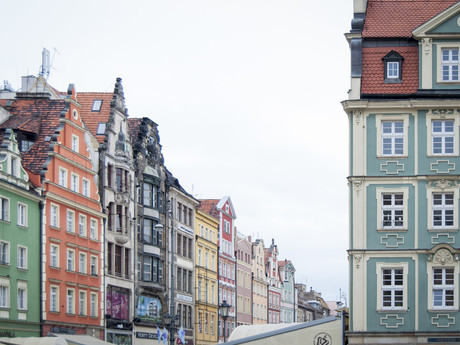 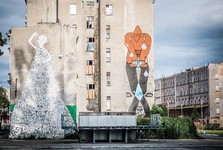 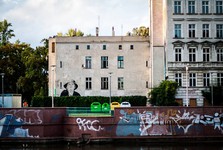 There are tons of leaflets about city’s sights. You can get these on the Internet, at visitor centers or so. But you probably ask – what about the squirrels? Where are they? Dozens of them are domesticated. Obviously they expect something from you. They live mostly in Szczytnicki park in the east side of the city. The park covers an area of 100 hectares and is one of the largest in Wrocław. Also, you can find there a Japanese garden. The admission is free of charge. Laying there on grass will relieve you for a long, tiresome yet rewarding day. 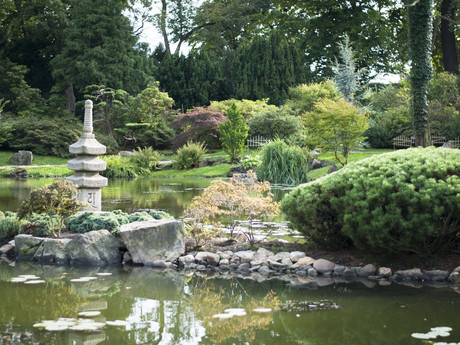 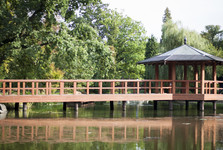 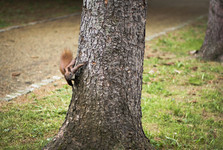 Today, you and us will take a look at the beautiful corner of our country, the Adrspach-Teplice r...